The latest addition to Love Island is a secret millionaire who enjoys a jet set lifestyle.

The university student is reportedly the son of a multi-millionaire businessman who was awarded an MBE for his services to retail.

According to the Mirror, Stevie’s dad Stephen has made millions from a retail and property empire and the family live in a luxury home on the Isle of Man.

The publication reports that the family also owns a boat and Stevie attended a £23,000-per-year private school.

They also claim that Stevie drives a Porsche, and regularly parties at the most exclusive haunts in London, as well as staying in exclusive hotels.

Stevie hasn’t made reference to his luxury lifestyle while on the show, but his social media accounts show him regularly partying with pals in fancy venues and decked out in swanky clothing.

The young lad – who lists his occupation as a university student – appears to have set his sights on surfer Lucie Donlan during his time in Casa Amor. 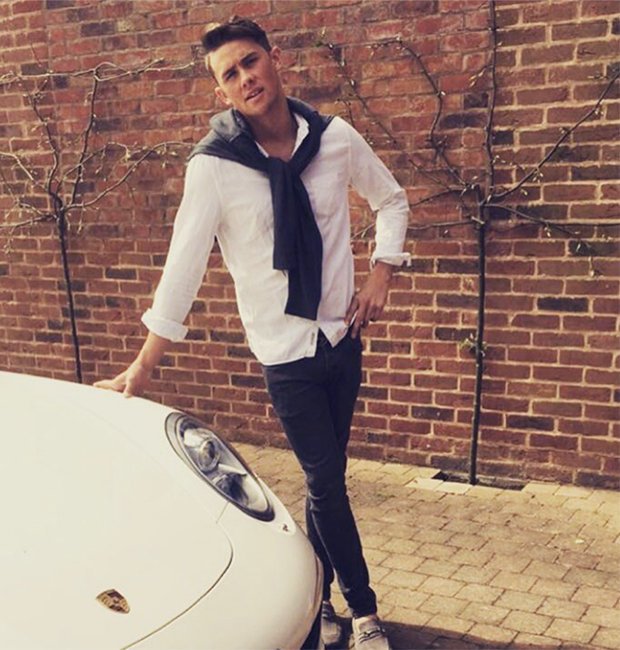 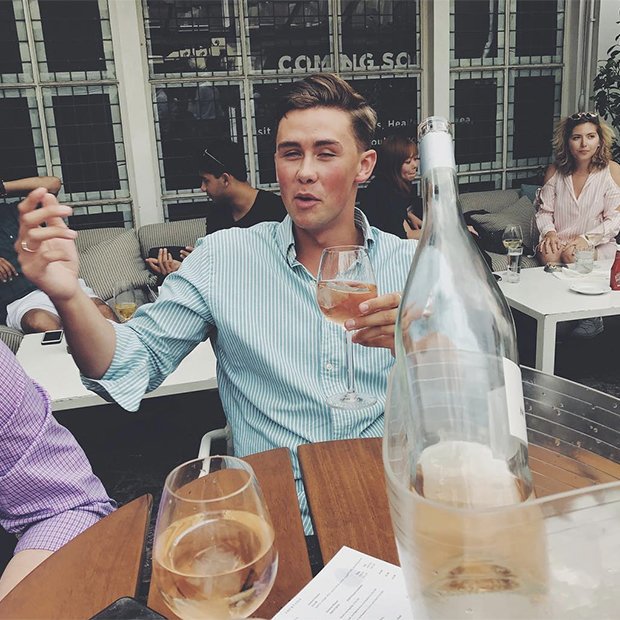 On Monday night they were seen sharing a passionate kiss.

In last night’s show, Stevie took Lucie for a chat away from the others and admitted he wasn’t sure she liked him.

Fans will have to wait until tonight to find out who Lucie chooses at the recoupling. 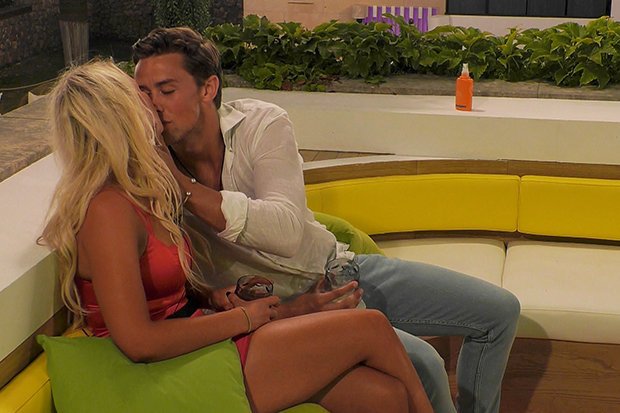 Elsewhere, lots of drama can be expected as Michael returns to the villa after coupling up with newbie, Joanna Chimonides.

In a teaser for tonight’s show, things appear to get very heated as Michael now has to face the consequences of his decision to sack off former partner Amber Gill.

28 Jan 20
The National Television Awards kicked off once again this evening, and celebrated the best shows…
TV & Movies
0