Mare of Easttown is about divorced mum and grandmother Mare Sheehan (played by Kate Winslet), who works as a detective in a small Pennsylvanian town. Everything changes for her when the body of a young single mum is discovered and she begins to look at her neighbours very differently.

WARNING: This article contains spoilers from Mare of Easttown.

Frank Sheehan is the ex-husband of Mare who he has two children with but sadly their son Kevin died by suicide.

He remains close with the family as he lives close by in a new house he shares with his fiancé.

At the end of episode two, there is a major twist as Mare interviews Jess (Ruby Cruz), the best friend of Erin McMenamin (Cailee Spaeny), the teenager who was killed.

Jess revealed she believed the father of Erin’s baby wasn’t her high school boyfriend Dylan but Frank who was her maths teacher, giving him a motive for murder. 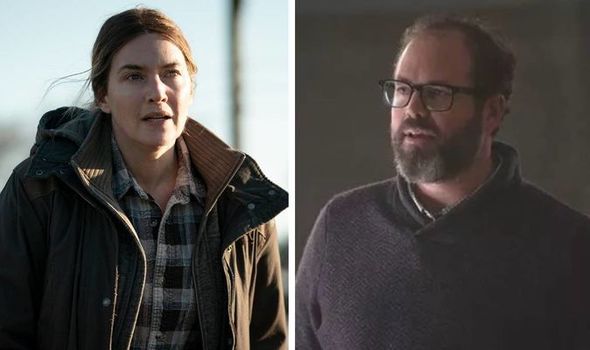 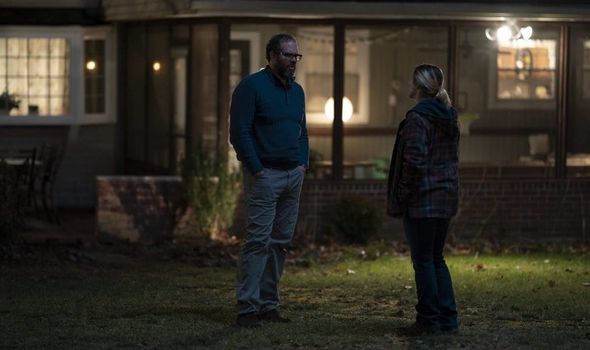 Who is Frank Sheehan in Mare of Easttown?

Frank is portrayed by actor David Denman who has made multiple small appearances in some of the best-loved shows.

These include ER, CSI: Miami, Bones, Grey’s Anatomy, The X Files and Brothers and Sisters just to name a few.

However, fans are most likely to remember him for starring as Roy Anderson in the American sitcom The Office.

He is engaged to Pam Beesly (Jenna Fischer) for most of the series before she calls it off and ends up marrying colleague Jim Halpert (John Krasinski). 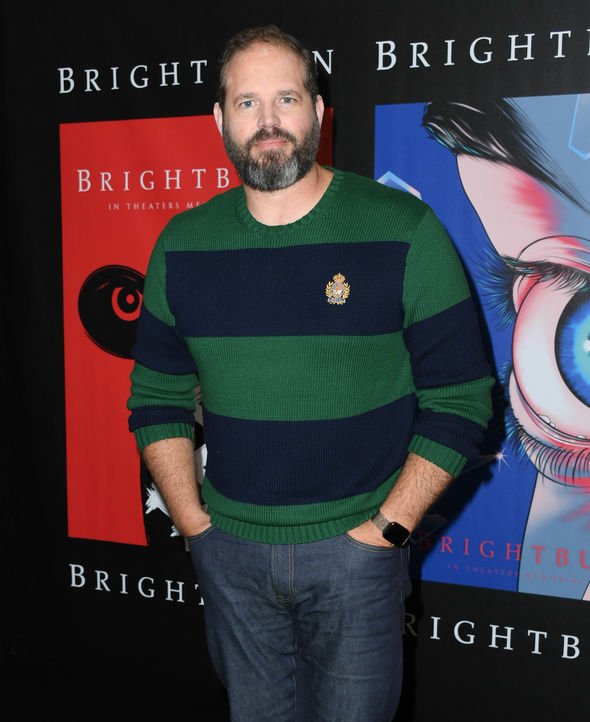 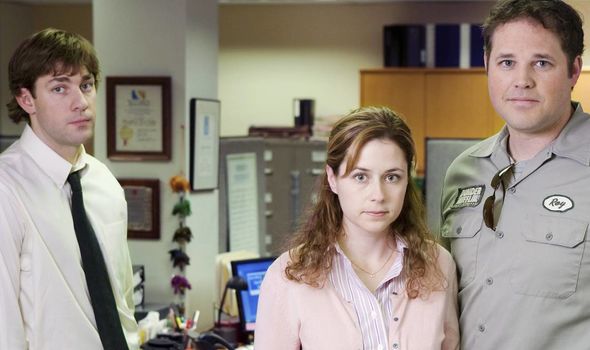 The Office isn’t the only popular series actor Denman has starred in either.

In terms of his movie career, Denman featured in the 2017 Power Rangers movie as Sam Scott and 2020 action film Greenland as Ralph Vento.

Mare of Easttown is Denman’s latest project with no other films or shows in the pipeline as of yet, according to his IMDB page.

As well as her work troubles, Mare is having to cope with her family issues as well.

Her grandson Drew is showing signs of the same tics his father had, leaving her to believe he could develop the same mental illness her son had.

There is also the problem with Drew’s mum Carrie who is applying for full custody, despite being a recovering addict and not fit to look after him full-time.

More questions are expected to be answered in the upcoming episode of Mare of Easttown.

Episode three Enter Number Two will be shown on HBO tonight, Sunday, May 2, and then in the UK on Sky Atlantic, tomorrow, Monday, May 3.

The synopsis for the episode reads: “As Mare and Colin parse new physical evidence, phone records lead to an unlikely suspect.

“After lashing out at Helen about a possible custody fight over Drew, Mare receives some unprompted advice from Richard on how to move forward with Carrie.

“Later, Kenny and Mare face the consequences of their misguided attempts to protect their families.”

Mare of Easttown is available to watch on HBO and Sky Atlantic.