Mark Dacascos (John Wick: Chapter 3), Janel Parrish (To All The Boys I’ve Loved Before franchise), and Celestino Cornielle (Bosch) have been cast in The Ray, an indie action thriller directed by Christopher Borrelli. They are joining previously announced stars Ben Milliken, Richard Kind, Brad William Henke, Alison Thorton, and Hudson Yang. The film, which is filming in New Mexico, is set in the ruins of the Salton Sea and follows Ray (Milliken), a former criminal evading a series of ruthless killers (Dacoscos, Kind, and Cornielle). When Ray takes refuge with a mysterious good Samaritan (Henke), he believes he is safe, but soon it becomes apparent that Ray has walked into the nest of someone even more dangerous than the killers pursuing him.

Dacascos will play Brand, a sophisticated mobster who is tired of living in the shadow of his older eccentric half-brother (Kind). Parrish is Faith, a single mom and the one person in this world that Ray can partially let his guard down with. Corneille’s character is Ninni.

Producers are Lisa Mathis and Matt R. Allen of Branch Out Productions with Krista Suh and Gabriel Roth. Milliken and Lamar Billups will serve as executive producers through their production shingle, Glass Horse Films. 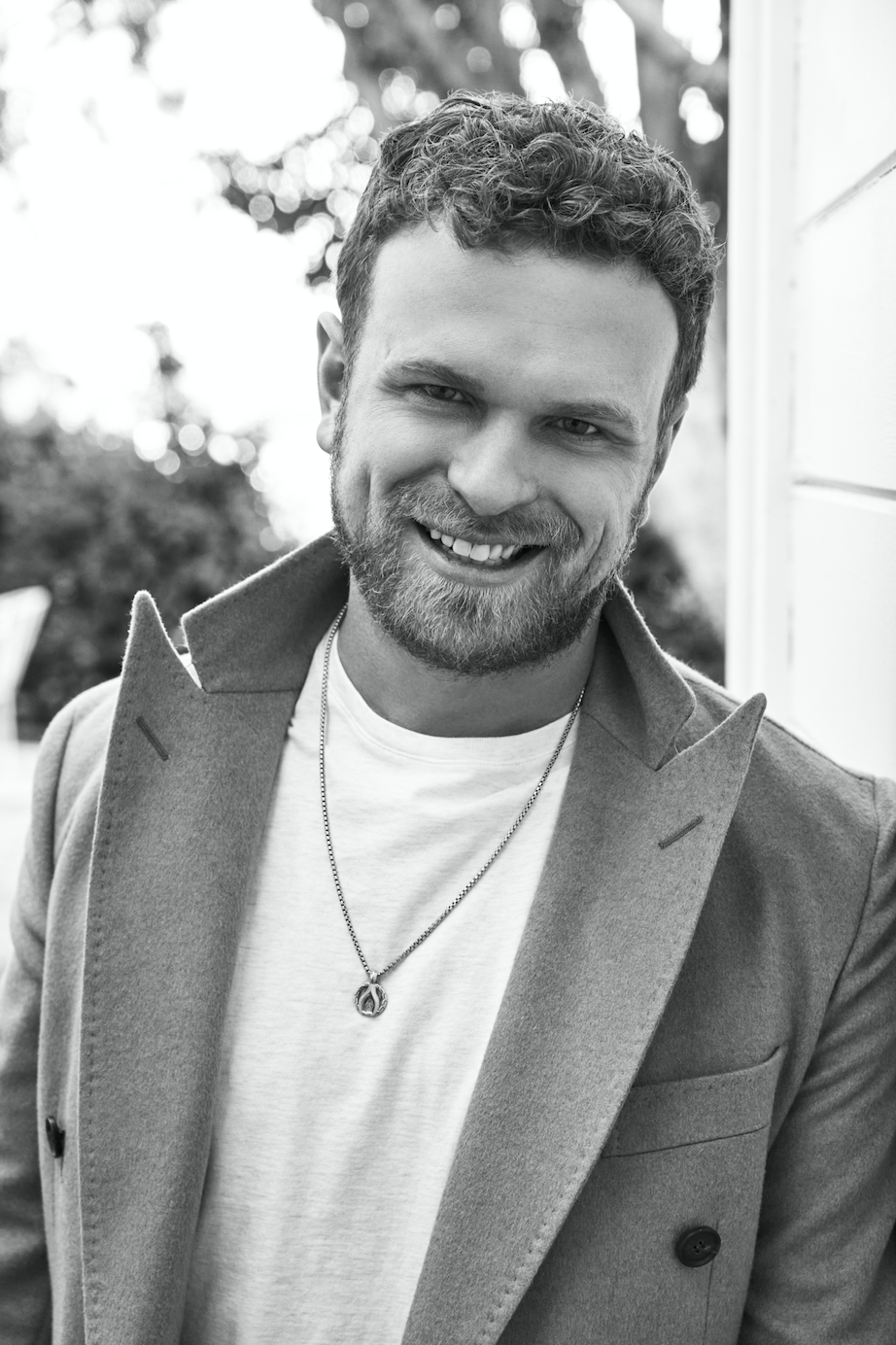 The Trial of the Chicago 7 executive producer Ryan Donnell Smith has entered into a two-picture deal with Just Fix It Productions, pivoting the immersive production company from live experiences to features and other multimedia platforms.

The first project under the new partnership is Awake, is a psychological thriller adapted from JFI Production’s 2018 experience of the same name. The film explores the devils you may find when chasing your dreams in the city of Angels. The second, a horror-thriller titled Sweet Dreams, follows a group of friends who discover an urban legend which allows one to pass on their nightmares to another. Both adaptations will be written by Daniel Montgomery, JFI Production’s Artistic Director.

The projects will be backed by Smith’s production and asset management company Streamline Global.

“JFI Productions has quickly become a leader in the horror space, mastering the art of the scare with striking imagery and original storytelling,” said Smith. “I could not be more excited to explore this next phase with them, bringing their creative genius to a broader audience through feature films and digital concepts.”

Smith’s additional EP credits include The Tax Collector as well as the forthcoming films like One Way, starring Colson Baker (aka Machine Gun Kelly) and The Tiger Rising, starring Queen Latifah. 26 May 22
On the one hand, Emin Alper’s Burning Days is a discreet but telling account of…
TV & Movies
0