Martha Kalifatidis and Michael Brunelli were the 10th couple to tie the knot on the reality TV series Married At First Sight Australia. Season six has finally arrived in the UK, and it originally aired back in 2019. Fans are keen to know whether Martha and Michael are still together now.

Are Martha and Michael still together?

The panel of experts on the quirky wedding series paired Martha, 31, with Michael, 29.

Martha was a make-up artist from Sydney, meanwhile, Michael was a teacher from Melbourne.

Fans had their doubts as both individuals failed to find an initial spark.

Thankfully there was light at the end of the tunnel, and they managed to find a strong connection.

They had some bumps along the road, but fans will be pleased to hear it worked out for the best. 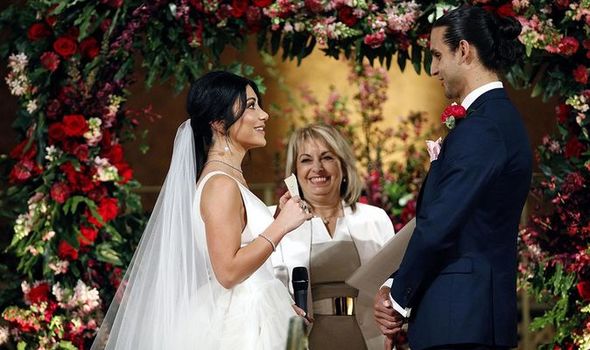 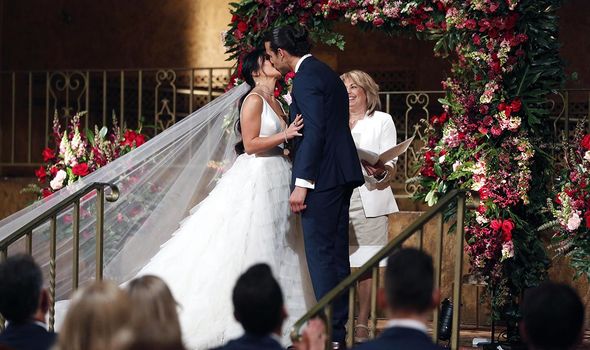 Viewers will be delighted to hear that Martha and Michael are still together to this day.

This is deemed to be a miracle by fans of the show, as it is common for the couples to go their separate ways after the series.

The happy pair are living in Sydney and it has been suggested they are thinking of having a child together.

Martha revealed how they had separated for a short time, but the news never went public and they got back together soon after.

Martha has often said how she is confident she and Michael have a future together, as they both share the same values. 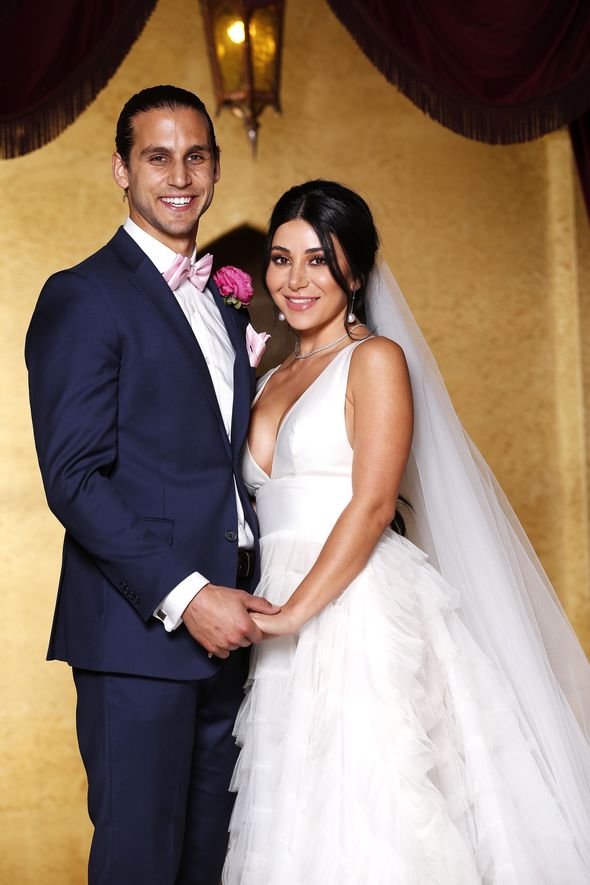 She said she could see herself as the mother of Michael’s children, so there is a chance they will have a baby together one day.

Martha is on Instagram and the star, who is now rocking blonde hair, has posted many a photo of herself with her partner.

She shared some wedding snaps from the series, with the message: “You have been nothing but supportive of me from the moment we met. You have my back, even in times when you know I’m wrong! Thank you for everything. I love you @mbrunelli. #MAFS”

Fans said they were “meant to be” and they had been praying the romance had lasted.

One said: “Had a tear in my eye, you guys are perfect.” 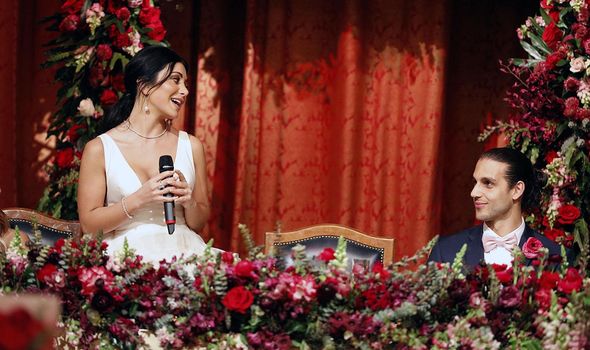 Michael is also on Instagram and he is now an online personal trainer, who has been keeping fans up to date with his lockdown fitness routines.

In November 2020 he shared a photo of himself with his wife, along with a heartfelt message telling fans of all the things he has learnt from Martha.

He said: “I owe a lot of my success to you and this is only the beginning of what we will achieve. ⁣We are a team and nobody can stop us.⁣ I love you more every day.”

Martha responded by saying: “Thank you for everything! Everything!!!! I could write a list but it’s not my style and you already know what you mean to me because I tell you every day.”

Both Martha and Michael have had makeovers since they left the series, with the teacher now sporting shaved hair as opposed to his ponytail.

He addressed trolls on his Instagram account, who had commented on his change of appearance and how he has “no class”.

He said: “Two years ago I was a different person.⁣⁣ Since then I’ve grown, I’ve developed and I’ve changed. ⁣⁣Now I’m happier, more confident, uninhibited and free with what I say and post.⁣⁣

But some people can’t handle change.”

Despite this, they are still one of the fan-favourite couples of the season as they managed to keep their relationship a number one priority.

The only other couple to have stayed together from season six was Jules Robinson and Cameron Merchant, who are also still married to this day.