Royal Ghosts! Which of Queen Elizabeth's Palaces Are Haunted?

Martin Scorsese is known for long runtimes with his movies. Several of his films run way over 120 minutes and The Wolf of Wall Street is no different. The film is currently listed as two hours and fifty-nine minutes long, but it could’ve been much longer.

The iconic film director revealed that the film’s first cut ran over four hours and that he thinks there’s no such thing as director’s cuts.

‘The Wolf of Wall Street’ initially ran over 4 hours 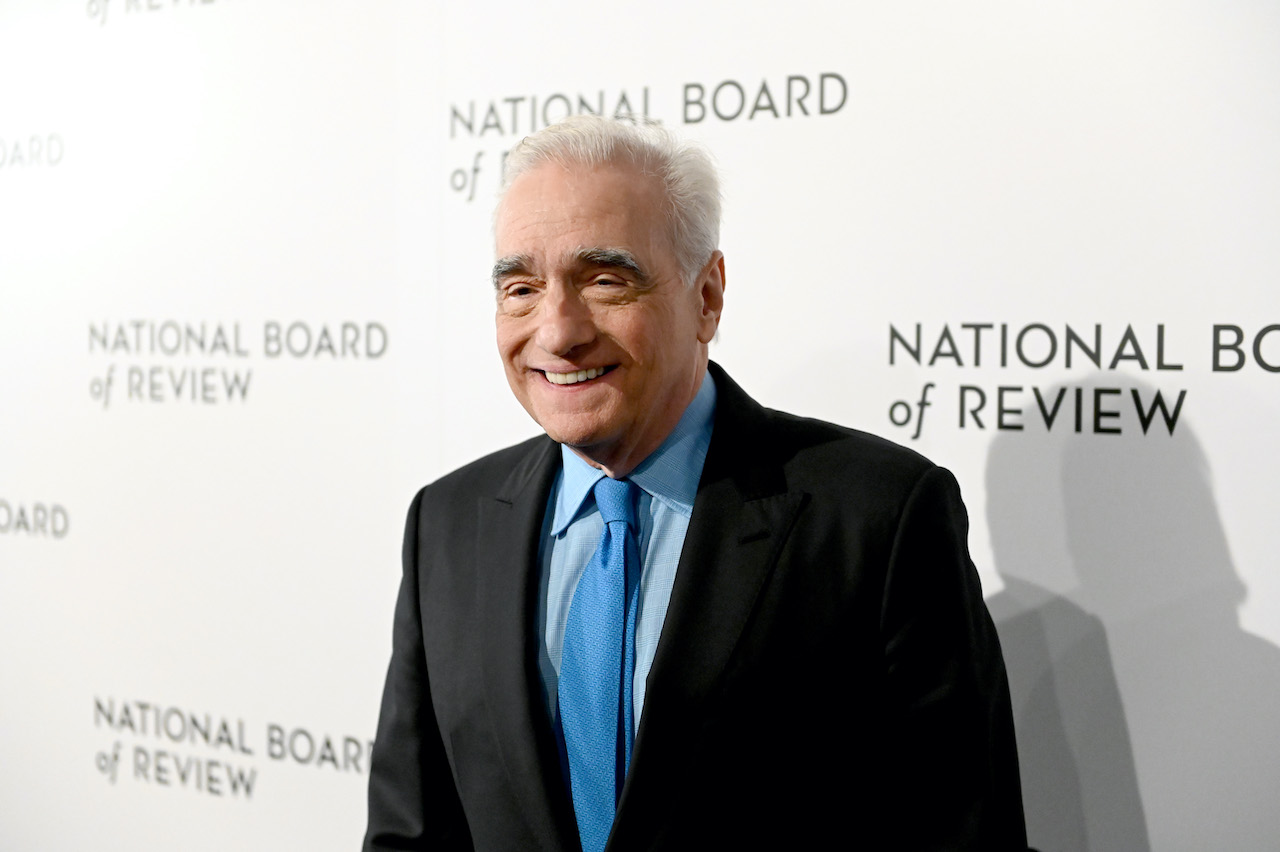 By average movie standards, The Wolf of Wall Street is pretty lengthy. It’s run time is two hours and fifty-nine minutes, according to Collider, so the film is essentially three hours long. Throughout that time, viewers witness tons of debauchery, fraud, and shameless drug use, but the movie actually could have been much longer. Several years ago, Scorsese told The Hollywood Reporter that the first cut of The Wolf of Wall Street was actually much longer.

“It was over four hours or so, yeah,” Scorsese said.

When asked why Scorsese had a response that only a director would give.

“It took longer to cut the shaping of the picture, that’s all,” Scorsese said. “There was so much footage. Our process was pushed back about four or five weeks, maybe four weeks, I’d say. But that’s also the part too, of absorbing the picture. Thinking about the shape of it. It was naturally lengthier than it is now.”

Scorsese also added that in his mind, there are no such things as “director’s cuts,” and doesn’t really understand the term’s usage today.

“No, not really, no. That’s all just a first cut,” Scorsese said. “I heard everybody talk about these director’s cuts things, it doesn’t really—unless, in the old days they took the film away from you, and they made a cut. It was a director’s cut here, and somebody found it—that’s a director’s cut. But a longer cut is a longer cut.”

Despite the largely positive response to The Wolf of Wall Street, there are still parts Scorsese wishes he could change. He shared in the same interview that he’d like to change some of the dialogue because the “rhythm” is off.

“There’s a couple of lines of dialogue I’d have liked to put back in,” Scorsese admitted. “But with just the rhythm, is just off just a bit, it affects the next scene and the next scene. And it was, uh, really really quite an experience putting this together in the editing room.”

The average movie watcher likely has no idea what he’s talking about, but that’s what makes Scorsese so great. His entire approach and process for filmmaking are very artistic and very particular. He sees things that other people would never notice and has very specific visions for his films.