When Fox launched the X-Men franchise in 2000, superheroes were anything but a sure thing. Even Hugh Jackman was cautioned against joining the movie’s cast. The movie was a hit. And after Fox acquired several key Marvel heroes, the studio enjoyed a lengthy, mostly successful run at the box office. But it once had much bigger plans for these iconic characters. 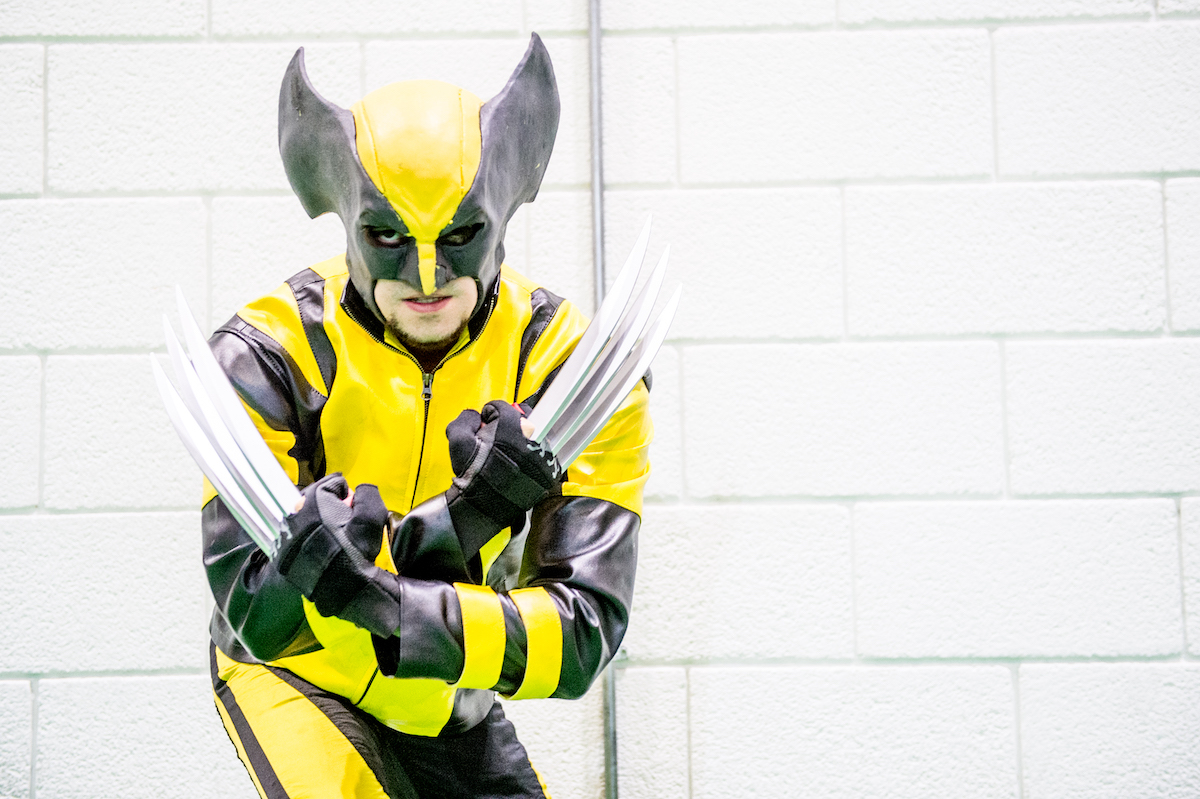 Fox owned many popular Marvel characters, including the X-Men

Following that first X-Men film, Fox made a dozen more movies over the course of two decades. These included adventures for the X-Men and solo entries for Jackman’s Wolverine and Ryan Reynolds’ Deadpool. But the Marvel mutants weren’t the only superheroes the studio had access to. The X-Men had plenty of other superheroes to keep them company over at Fox.

Throughout the 2000s, Fox released two movies starring the Fantastic Four, 2003’s Daredevil, and its 2005 spinoff Elektra. Over time, both Daredevil and Elektra reverted back to Marvel. Charlie Cox and Elodie Yung played the characters on the Marvel Netflix series Daredevil. And Fox even tried to reboot the Fantastic Four with a 2015 film featuring a new cast.

Following Disney’s acquisition of Fox, Marvel plans to finally incorporate the X-Men and Fantastic Four into the Marvel Cinematic Universe. In December 2020, Disney announced Jon Watts (Spider-Man: Far From Home) will direct a new take on the Fantastic Four. But before Fox lost access to all those Marvel characters, the studio had ambitious plans for a crossover.

On the Happy, Sad, Confused podcast, writer Zack Stentz — who worked on Thor and X-Men: First Class — revealed details about the project. Apparently, director Paul Greengrass (The Bourne Supremacy) was considered to lead the movie. Stentz wouldn’t admit to being “in talks,” but he was involved in discussions about the potential to unite the X-Men and Fantastic Four.

The Fox production would have pit the two Marvel teams against each other in a similar fashion as the Civil War comic. Following a battle involving Johnny Storm and Molecule Man, the heroes grapple with the introduction of a superhero registration act. Of course, Marvel Studios adapted the source material into the 2016 hit Captain America: Civil War.

When will Marvel Studios bring the X-Men into the MCU?

Fans missed out on the chance to see Fox’s Marvel heroes duke it out. But Watts’ Fantastic Four movie will at least bring Marvel’s First Family back where they belong. Of course, this still leaves the question of when and how the MCU will re-introduce audiences to the X-Men. Of course, the company may be taking its time, following the back-to-back misfires of Dark Phoenix and The New Mutants.

Ironically enough, many fans assume that the X-Men’s inevitable MCU debut will lead up to a film adaptation of the Avengers vs. X-Men comics. Such a crossover could serve as an epic finale to Phase 5 or 6 of the MCU, after all. Fans will just have to wait and see what Marvel has in mind, though the multiverse more than likely will play some role.