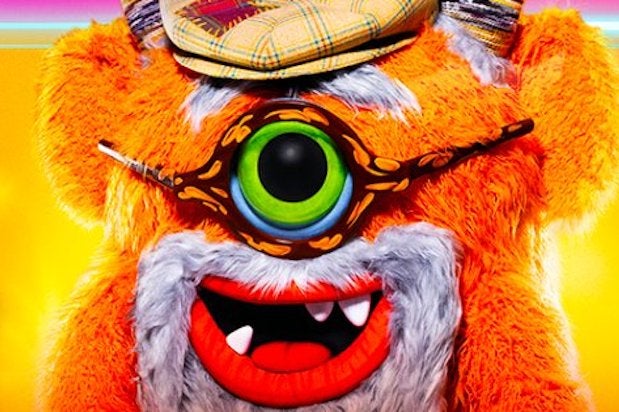 “The Masked Dancer” finale hasn’t even aired yet and already Fox is teasing the contestants who will be competing on the upcoming fifth season of its parent series, “The Masked Singer.”

See below for you first looks at three of the Season 5 costumes: Phoenix, Grandpa Monster and Chameleon. Of course, there are still more contestants to come — but we don’t yet know how many will be participating this time around.

“The Masked Singer” will return on Wednesday, March 10 at 8/7c and be immediately followed by the series premiere of the new Wayne Brady-hosted variety show “Game of Talents” at 9/8c.

(In the fall, “The Masked Singer” Season 4 acted as the lead-in for “I Can See Your Voice,” which was renewed for Season 2 at Fox in January. The broadcast network has decided to slot “Game of Talents” in its place for this spring cycle.)

As TheWrap previously reported, when “The Masked Singer” returns for Season 5, Niecy Nash will be serving as guest host for the first few episodes, filling in for longtime emcee Nick Cannon. Cannon tested positive for the coronavirus before production had begun, and will return once he has recuperated.

“The Masked Singer” is executive produced by James Breen, who serves as showrunner, Craig Plestis, Rosie Seitchik and Cannon. The series is based on the South Korean format created by Mun Hwa Broadcasting Corp and is produced by Fox Alternative Entertainment.

While you wait for “Masked Singer” Season 5 to arrive — and more costumes to be revealed — readers can check out TheWrap’s exclusive sneak peek at Wednesday’s Season 1 finale of “The Masked Dancer” here. The two-hour episode will air tonight at 8/7c on Fox.