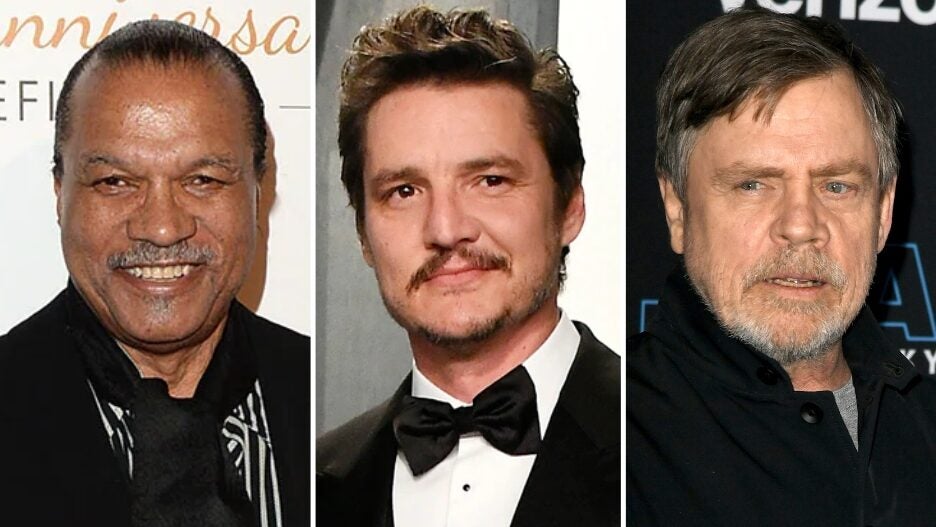 The force will be with you, always, but it’s especially strong today. Star Wars Day is upon us once more, and “May the 4th Be With You” began trending almost immediately on Tuesday. While there are some pretty great fan tributes on this day, it’s the posts from the actual “Star Wars” cast members that pulled on heartstrings the most.

Unsurprisingly, the O.G. “Star Wars” crew were on top of their game early in the day. As always, Mark Hamill was a bit self-deprecating in his tweet, saying, “I’m beginning to accept the fact that I’ll probably never do another movie that gets its own day.” 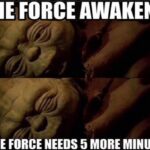 Anthony Daniels, our beloved and socially awkward C-3PO, took an earnest and somewhat somber approach to celebrating the day. As he pointed out, this is the second consecutive Star Wars Day that falls during a pandemic. So as a bit of comfort, Daniels shared a video of him reading a chapter from his book “I Am C-3PO,” just as he did last year.

Of course, over the years, “Star Wars” has welcomed a slew of new members to the cast, and they also got in on Tuesday’s celebration.

Joonas Suotamo, who took over the role of Chewbacca as a body double for Peter Mayhew in 2015 and became the lead Wookiee in 2017, posted a few tributes for Star Wars Day, including a picture of himself using a Chewbacca mug.

“Star Wars has always been about family, friends, and fans. I’ve met so many outstanding people, married my incredible wife, and helped raise our two beautiful children while playing Chewbacca,” Suotamo wrote. “Here’s to many more #StarWarsDay celebrations ahead!” 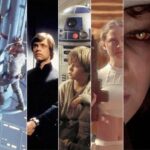 And last but certainly not least, there’s Pedro Pascal, one of the newest inhabitants of the “Star Wars” universe, who plays the eponymous hero in Disney+’s “The Mandalorian.” For this special day, he broke his code and removed his helmet.