In the season 2 premiere of her FOX comedy, Call Me Kat, Mayim Bialik reunited with her old Blossom co-stars. And after seeing how well the cast still gels, Bialik suggested a Blossom reboot isn’t off the table. 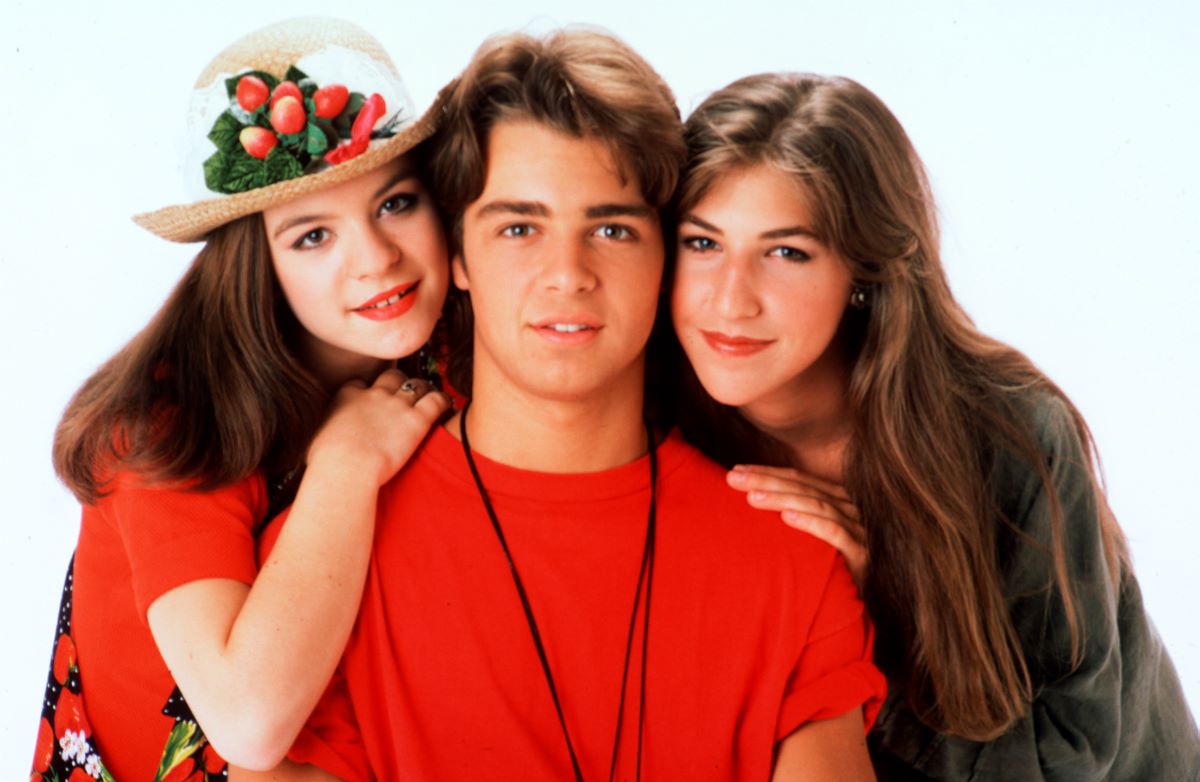 Blossom was an NBC sitcom that aired for five seasons, from 1991 to 1995. The show centers on Blossom Russo (Mayim Bialik), a teen who lives with her two older brothers, Joey (Joey Lawrence) and Tony (Michael Stoyanov), and her father, Nick (Ted Wass). And she is often accompanied by her best friend, Six (Jenna von Oÿ).

The show aired back-to-back with The Fresh Prince of Bel-Air and featured a cameo from Will Smith. Dozens of other notable guest stars appeared on Blossom, including Neil Patrick Harris, Dick Clark, B.B. King, and Tobey Maguire.

The ‘Blossom’ cast reunites on Call Me Kat

The Call Me Kat Season 2 premiere opened with Kat (Mayim Bialik) confused about who to date. And as she discusses her options with her friends Randi (Kyla Pratt) and Phil (Leslie Jordan), she notices Joey Lawrence, Jenna von Oÿ, and Michael Stoyanov sitting in her cat cafe.

“These two were on my favorite TV show when I was growing up,” Kat says, pointing to Lawrence and von Oÿ while ignoring Stoyanov.

“I get it,” he jokes. “She talked real fast, he was an idiot, and I was just a boring, heartfelt, three-dimensional character.”

Mayim Bialik says a ‘Blossom’ reboot is being talked about

In light of the mini-reunion on Call Me Kat, Bialik told ET that she’s been in talks with Blossom showrunner Don Reo. And she revealed the two have come up with an idea for a potential reboot.

“Don Reo, who created Blossom, he and I have actually formulated something that we would like to do with this cast,” Bialik said. “Not a strict comedy.”

“That’s something he and I have been working on for several years,” she added. “And I guess for us being able to be together [on her show Call Me Kat] and see how easy it still is for us to interact is empowering for me and Don, to be able to say like, ‘Wow, we really think there’s something here.’” 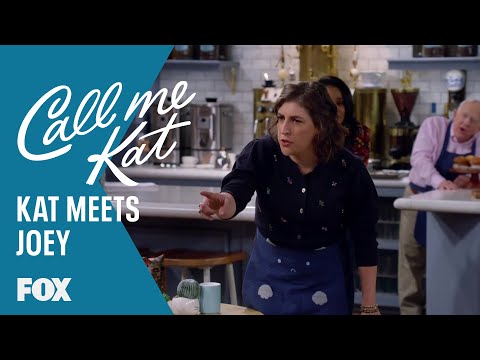 Bialik also noted it would be a great time to revisit the show. And she said it is primarily because the cast is ready to work together again.

“We think that the show’s so iconic as such a classic sitcom, we think that it would be a really wonderful opportunity to say yes, but also real-life happens to these people,” she suggested. “So that’s something [Reo] and I have been working on, and we hope to gain more attention for it now that the four of us clearly like to be together still.”

10 Oct 20
We will use your email address only for sending you newsletters. Please see our Privacy…
TV & Movies
0 27 Aug 21
Jersey Shore: Family Vacation may be heading toward the season 4 finale, but Vinny Guadagnino and…
TV & Movies
0