TONI Garrn’s “something blue” is the azure sea and sky after getting hitched to Brit Alex Pettyfer. 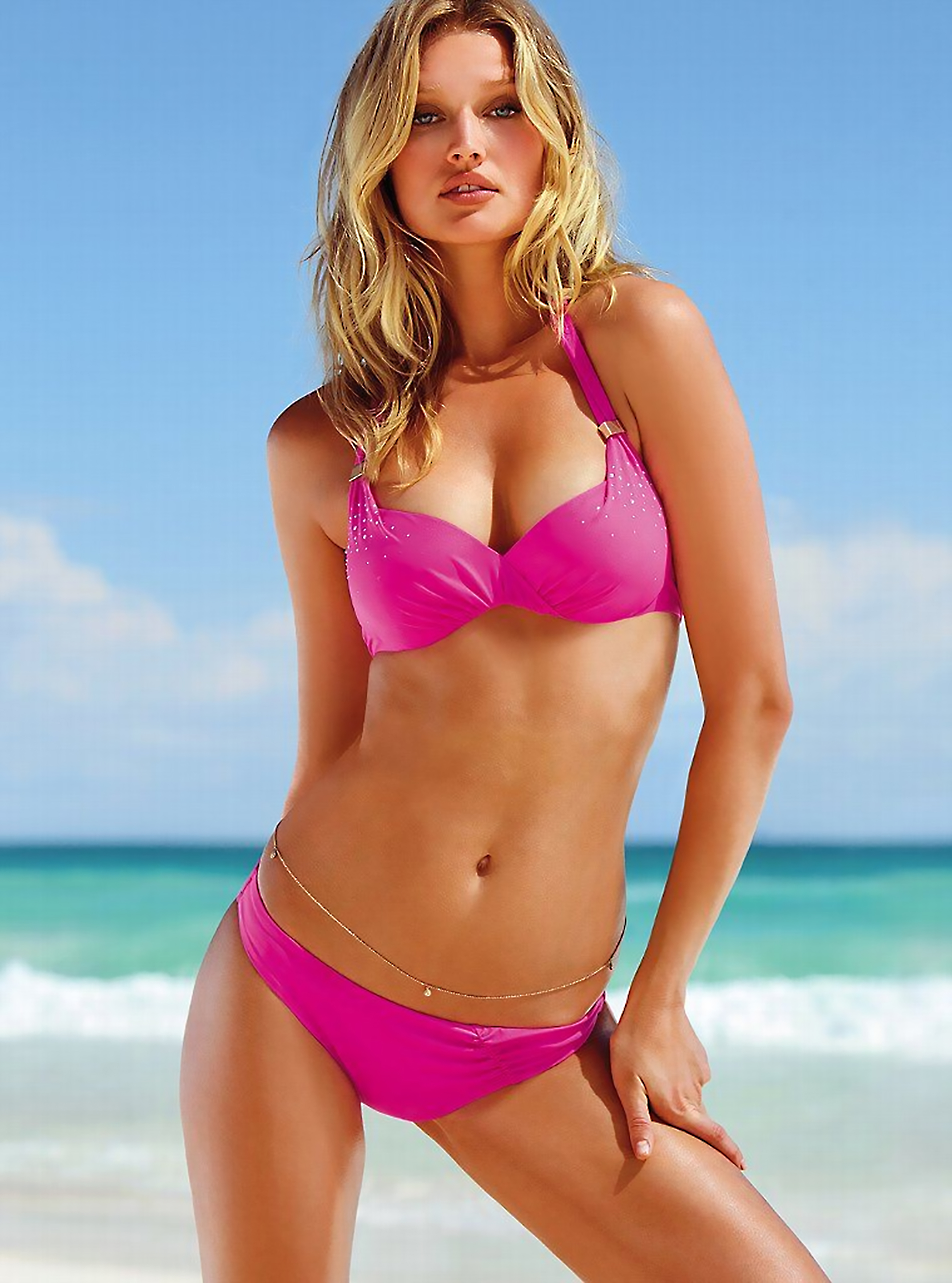 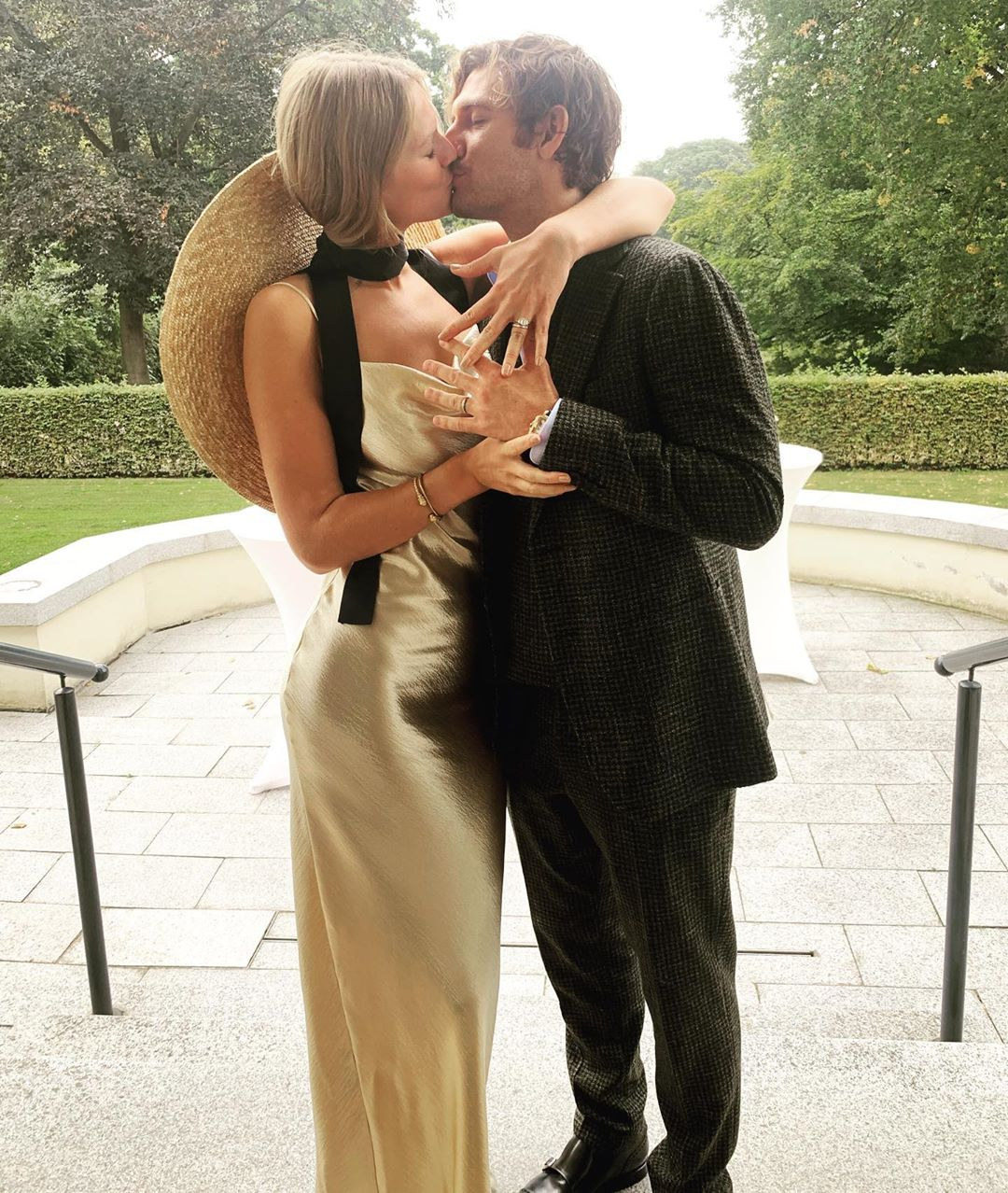 They got engaged   ten months later on Christmas Eve.

Alex confirmed the engagement on Instagram a week later on New Years Eve. 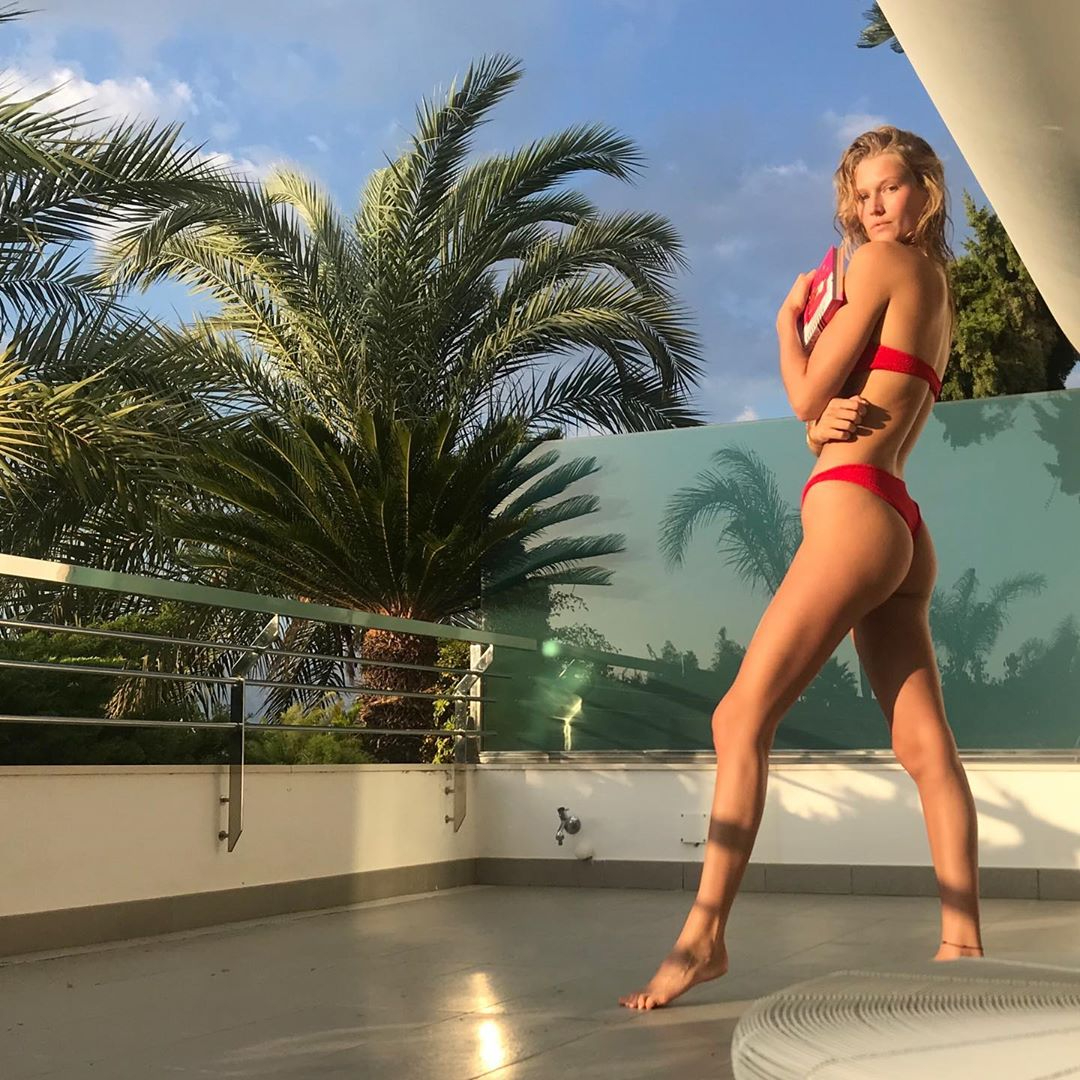 Victoria's Secret model Toni also shared a snap of them together, along with the ring, and added: "I still can't believe it."

Earlier this month the pair said “I do” at Berner Schloss palace   in Hamburg, Germany, where Toni   kept the beach vibe — with a     wide-brimmed straw hat. 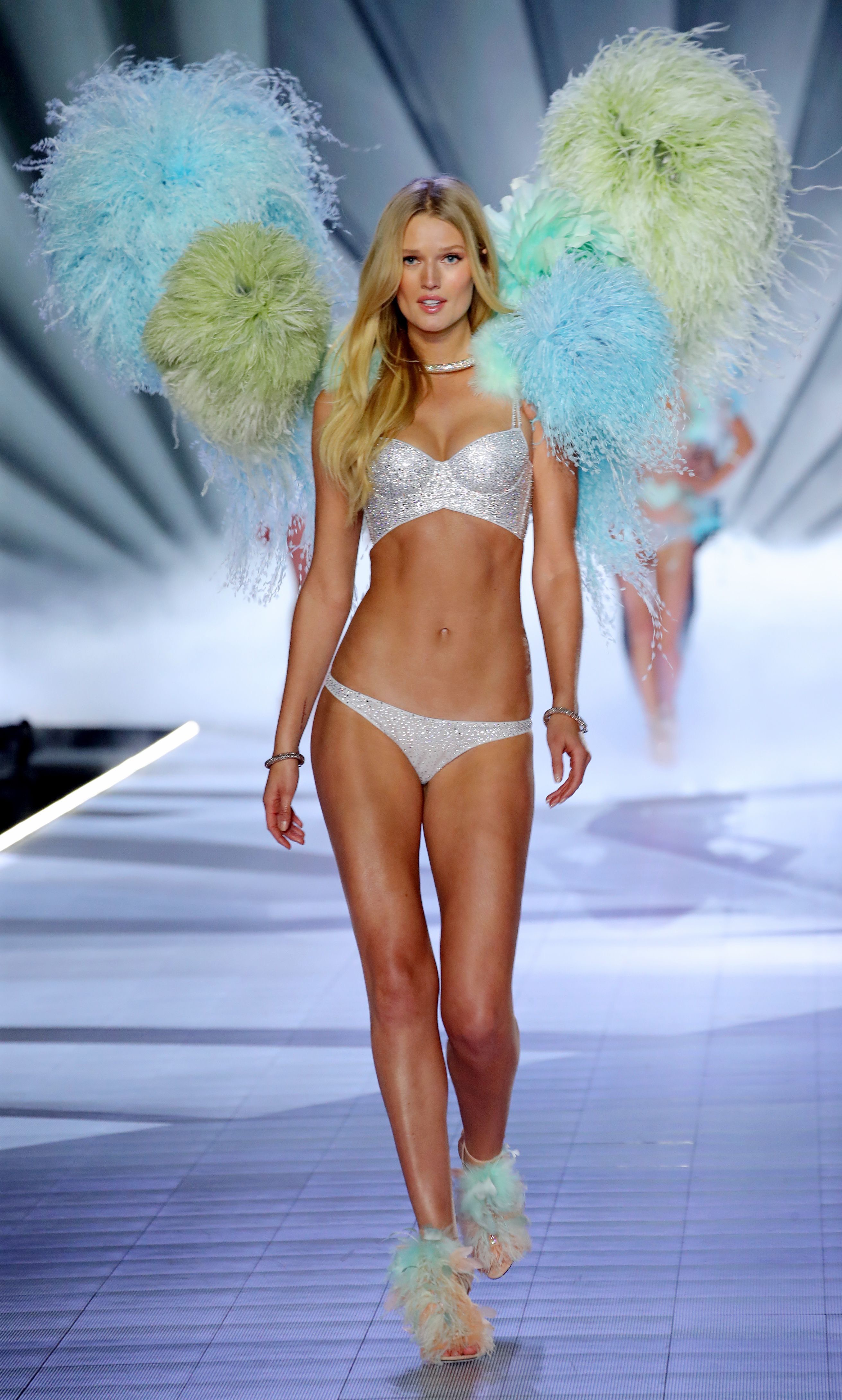 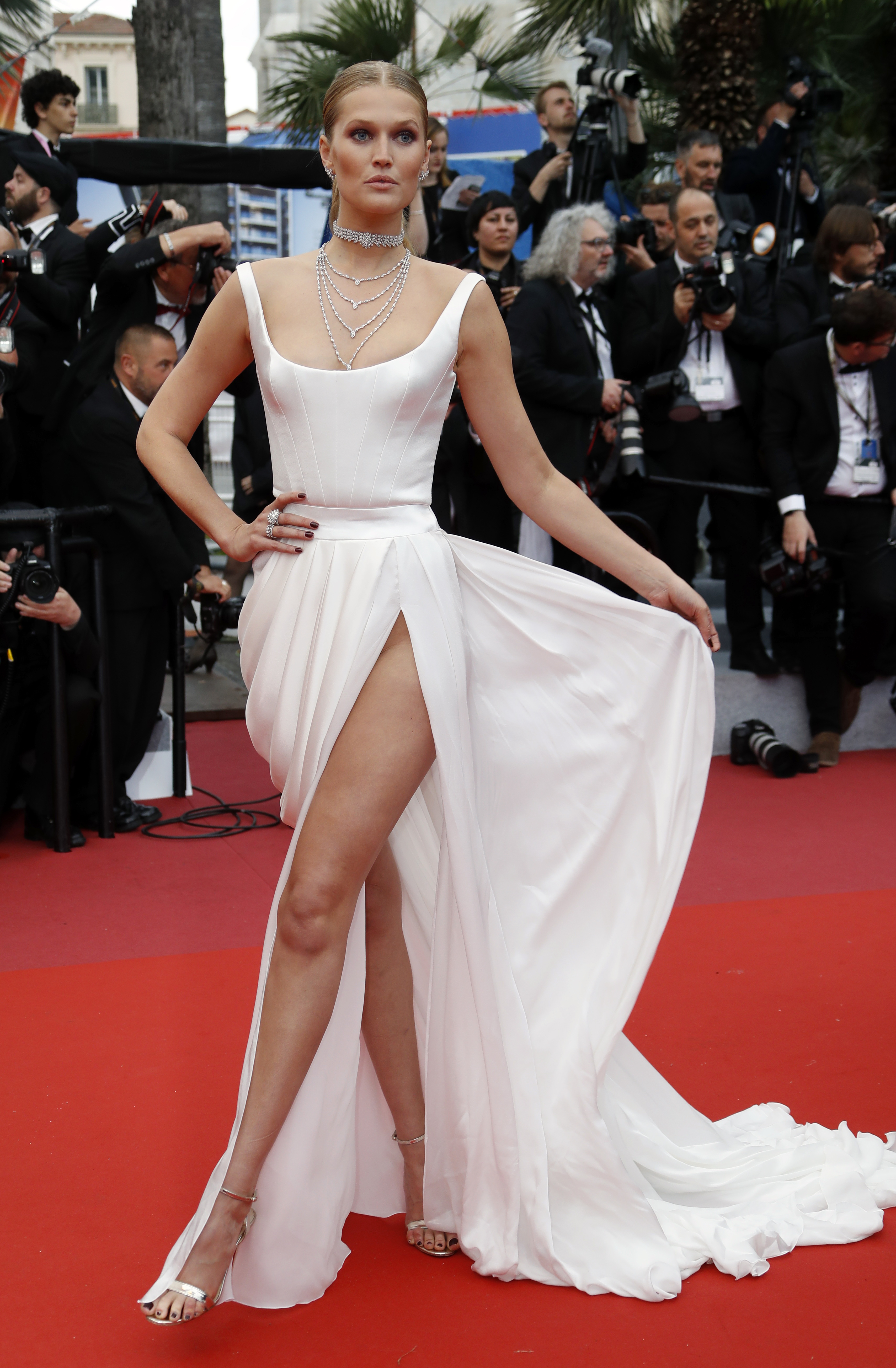 JOHN HUMPHRYS: A Donald Trump victory? Be careful what you wish for, Boris Johnson A wise columnist should not presume...