NATALIE Imbruglia showed off her baby bump after announcing she is pregnant after using a sperm donor.

The 44-year-old singer stunned fans with the wonderful news yesterday, and soon after, she was seen out and about in West London with her dog Mr Wilson. 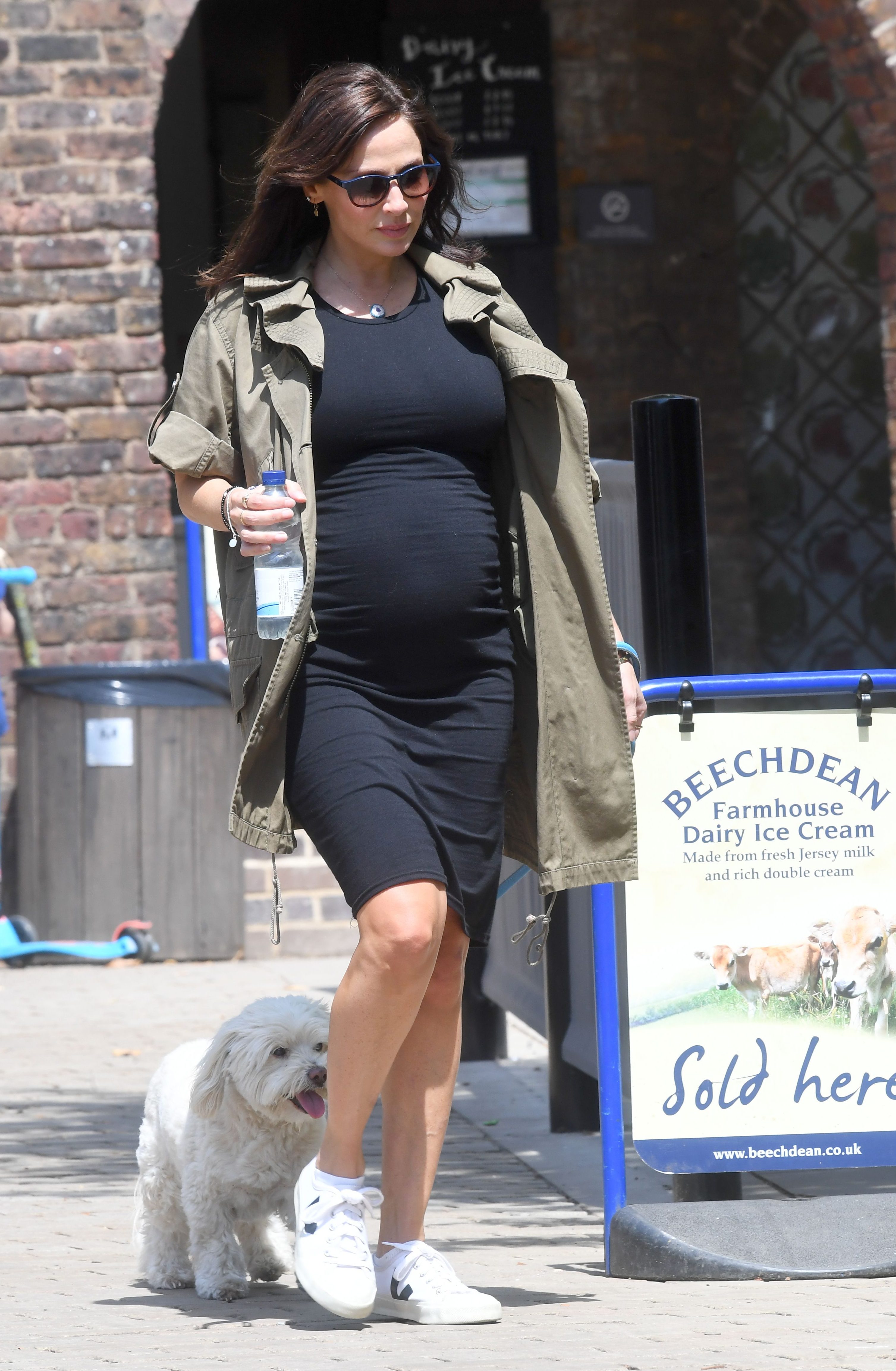 Wearing a tight black dress which clung to her prominent bump, the Torn singer looked relaxed as she strolled along in a pair of white trainers and a khaki jacket, carrying a bottle of water in the blistering heat.

Natalie strolled through Holland Park with her white pooch following behind, a pair of sunglasses perched on the top of her head in the sunny weather.

Yesterday the star revealed she's pregnant with her first child after using a sperm donor to conceive through IVF.

The Australian singer announced the news on Instagram as well as telling fans she's penned a new record deal. 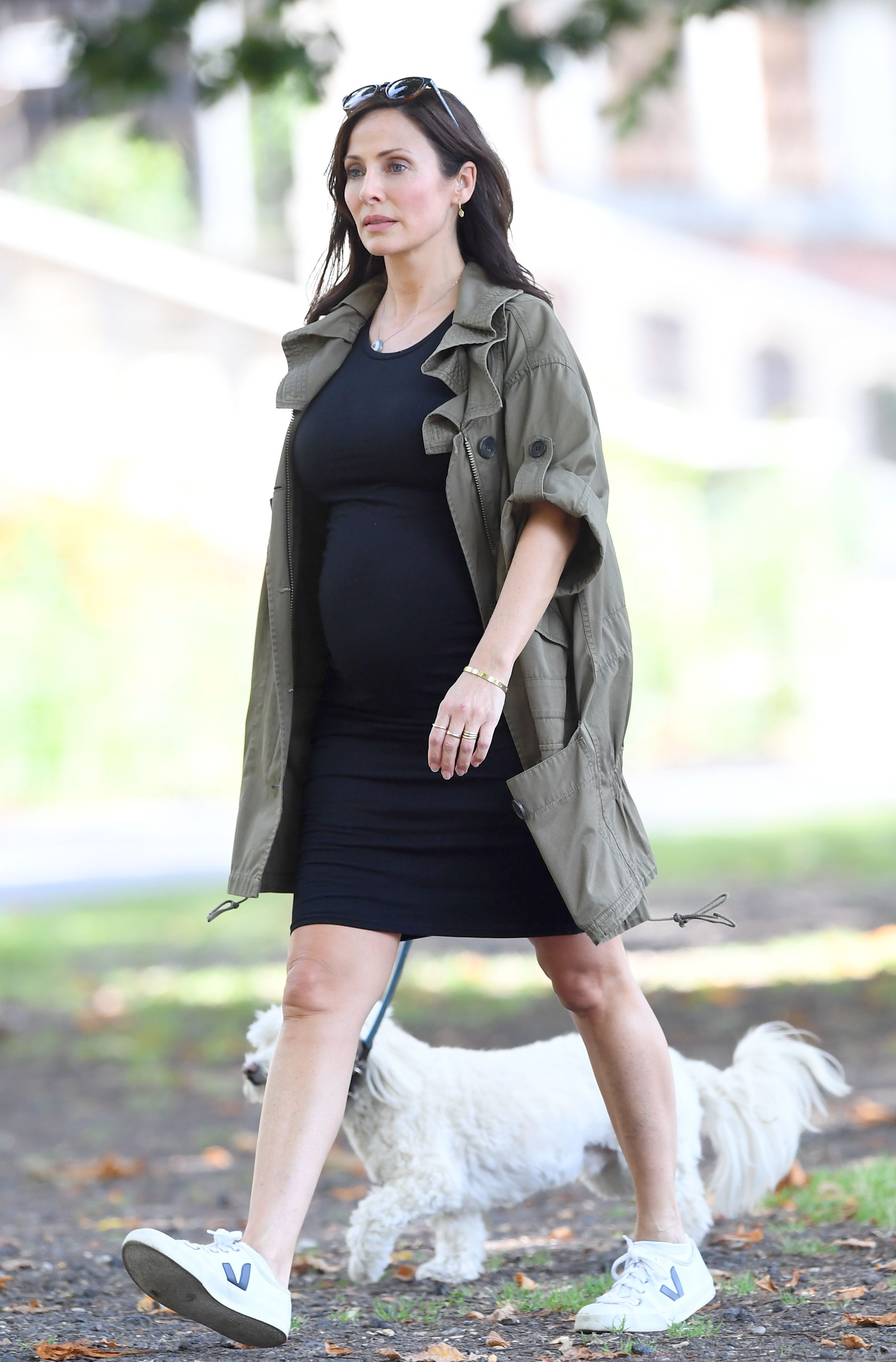 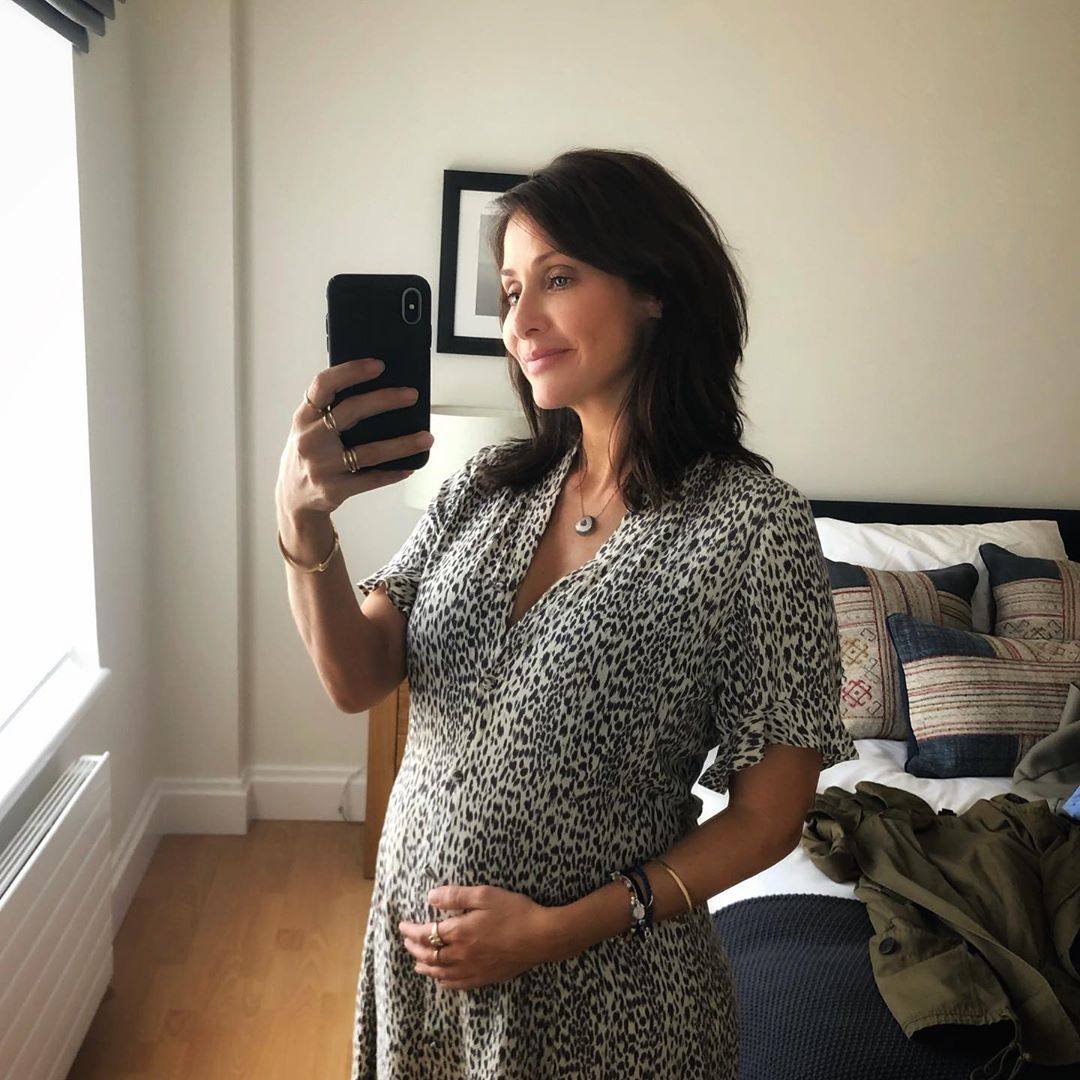 Natalie shared a picture of her baby bump and joked that she hadn't "swallowed a watermelon."

She wrote: "I’m expecting my first child this Autumn. For those of you that know me, this has been something I have wanted for a very long time and I’m blessed that this is possible with the help of IVF and a sperm donor-I won’t be saying anything more on that publicly.

"I’m so excited about this next adventure… a new album and I’m going to be a mum!” 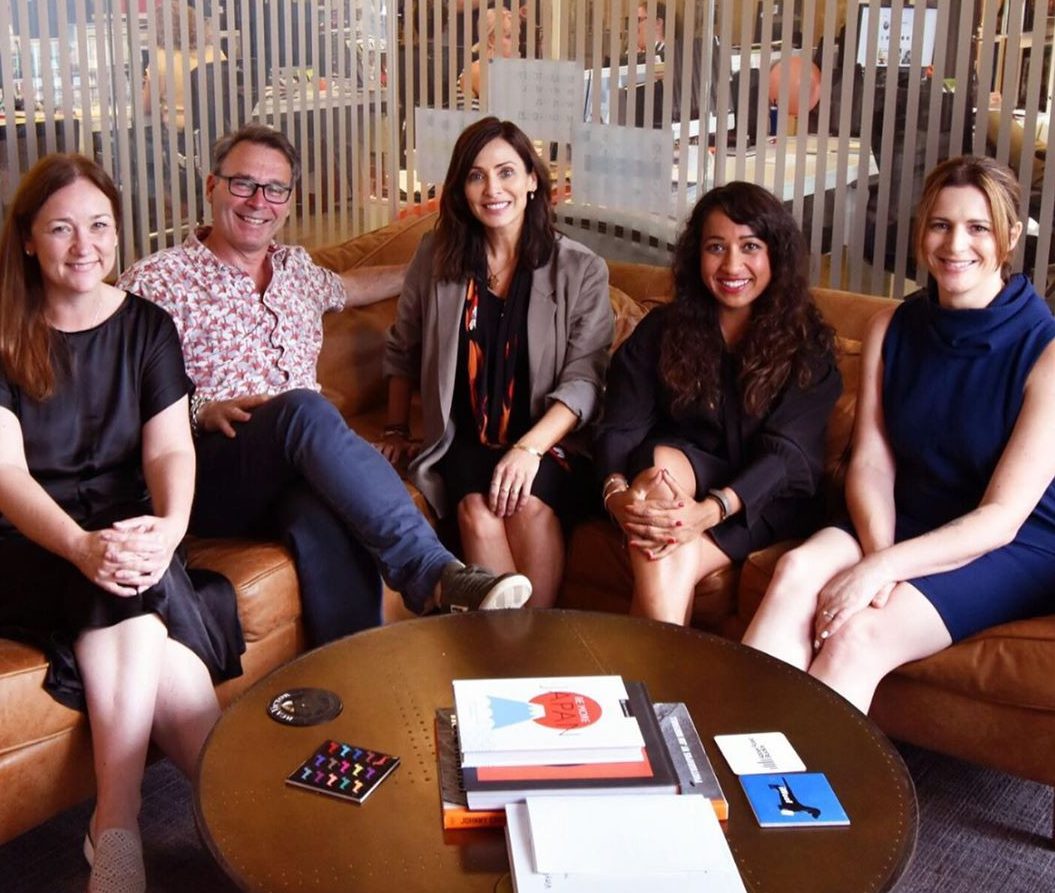 The actress and musician was born in Sydney, Australia and became a naturalised British citizen on 28 February 2013.

She dated Friends actor David Schwimmer in the late 90s, and married Silverchair frontman Daniel Johns on New Year’s Eve 2003. However, they announced their divorce in January 2008, saying they lived too far apart. 23 Aug 22
Making use of his Instagram account, Raz B slams his former B2K bandmate for including…
TV & Movies
0