NCIS New Orleans finished earlier than expected this year as the film and television industry, along with the rest of the world, went into lockdown. This meant the CBS drama wasn’t able to film the final few episodes of season six. But despite the makeshift ending, the series did come full-circle for one of the agents.

He had been putting her down and showing bias against her since joining the team in series five.

Khoury had enough though and after digging into data at NCIS which “proved” her theory, she presented Van Cleef with the facts to see what he had to say for himself.

However, she didn’t get the result she wanted as he continued to deny the allegations, leaving Khoury frustrated. 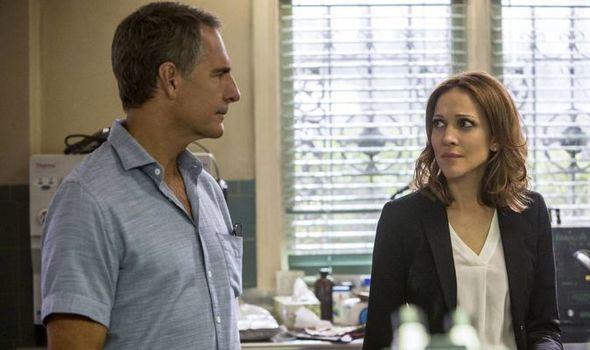 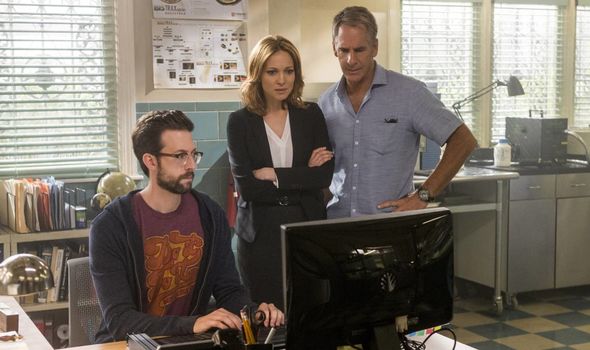 He was a key witness in a new nuclear weapons deal so his death was going to have an impact on the agreement.

To help with the investigation, Australian Defence Force Investigative Service (ADFIS) Agent Naomi Parsons (Kate Beahan) from the Royal Australian Navy was brought over to help solve the mystery.

But throughout the investigation, Pride and Parsons clashed as they had different approaches to finding the killer. 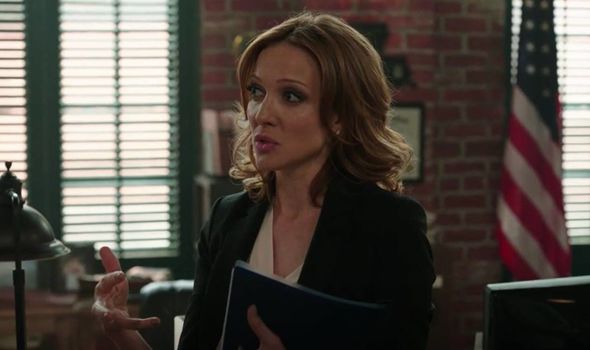 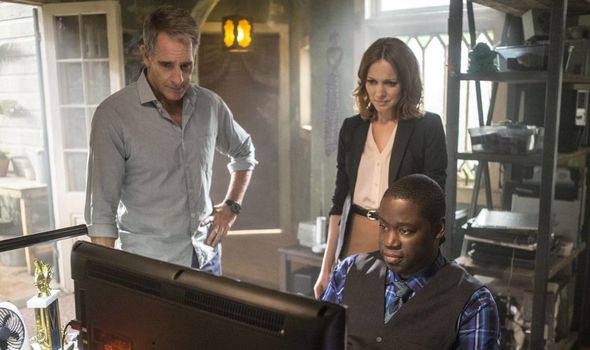 To try and trap the suspected murderer, NCIS hires those who murdered Lachlan for money.

Pride and Parsons chose a park to drop off the money in the hope that the killer would be caught in the act of receiving payment but Parsons moved in earlier than expected, grabbing the suspect when they picked up the cash.

However, she soon learned this person was hired by the killer to pick up the money for someone else.

This turned out to be a big mistake as it alerted the real killer of the set up.

Thankfully, Parsons came out unscathed but there was still more work to be done as they managed to locate the killer’s warehouse.

On arrival, they found photographs of Lt. Brad Ryder (Donny Boaz), a close association of Colston.

While the team suspected of the hitman of mistaking Ryder for Colston, Parsons believed it was actually Ryder who was the killer and had him arrested against Pride’s wishes.

They did manage to clear his name and the next theory arose: someone had hired a hitman to kill Colston in a way which looked as if Ryder was to blame.

At the end of the episode, Pride and Parsons managed to work out the killer was someone connected to Ryder’s girlfriend who wanted Colston out of the way prior to the nuclear weapons deal.

Actress Kate Beahan has also been in one episode of NCIS New Orleans and has not been seen since as she returned to work in Australia.

However, at the time of airing, fans did pick up on the chemistry between Parsons and Pride.

Could Parsons one day return to work alongside NCIS and Pride in another investigation?

Actress Beahan has featured in a number of films and television series in Australia.

She has also been in series including Mistresses, Devious Maids, Law and Order as well as NCIS as DGSI Divisional Commissioner Colette Girard in 2015.

Her best known role in the US though is in the 2006 remake of The Wicker Man with actor Nicolas Cage.

NCIS New Orleans is available to watch on CBS.