The latest instalments of NCIS and the hit new spin-off NCIS: Hawaii kicked off with a bang on Monday with a massive two-part crossover event. Things will be returning back to normal next time on the CBS drama, although science whiz Kasie Hines (played by Diona Reasonover) looks like she’ll be taking a much more active role in the latest sneak peek at episode two.

Forensic analyst Kasie will join agent Nicolas Torres (Wilmer Valderrama) for a new mission in the next episode of NCIS.

Her new role could throw her directly in the line of danger if she’s made to help Torres out in the field.

Another still features fellow agent Jessica Knight (Katrina Law) joining Torres and Kasie in what looks like a garage. 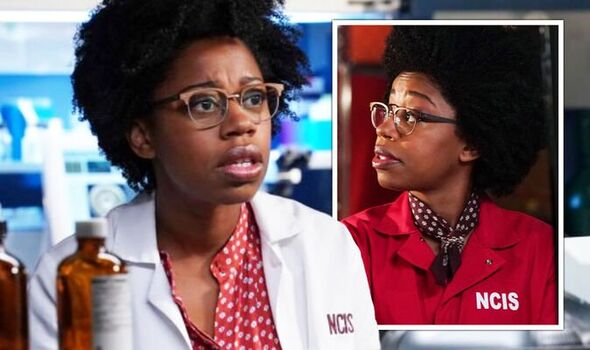 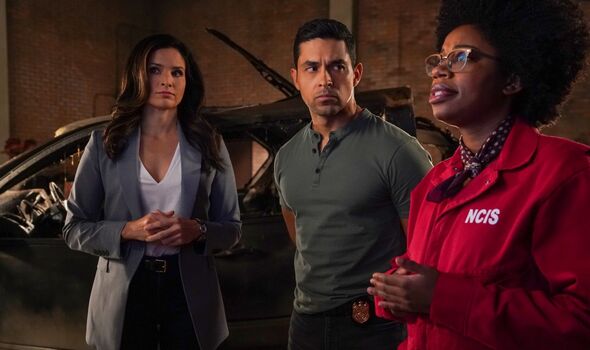 While there isn’t much action happening in the images, Kasie’s colourful workwear seems to suggest the pair are operating some kind of machinery.

Torres is decked out in his usual get-up, so the two NCIS colleagues could also be ready to leap into action at any moment.

Kasie has been the team’s forensic specialist since 2017, filling the shoes of long-running fan-favourite Abby Sciuto (Pauley Perrette).

Viewers may have been unsure how the newcomer would fit in with the team, but she has proven more than capable so far. 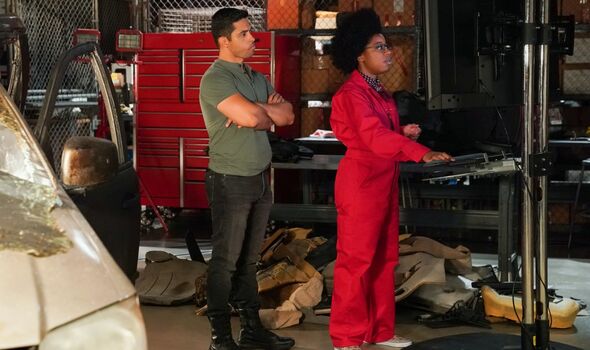 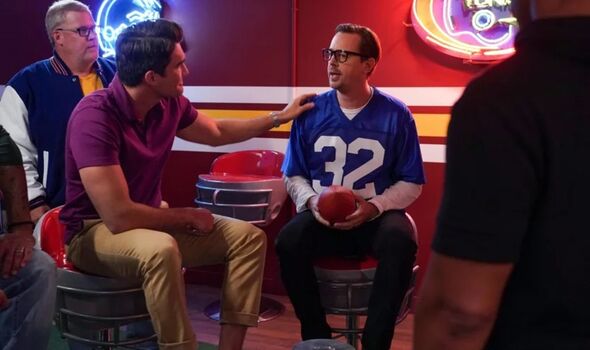 However, much like her predecessor, Kasie is very rarely seen taking on missions outside of the lab.

Her first time out on the field could very well end in disaster, and the series certainly isn’t afraid of inflicting life-threatening injuries onto its beloved characters.

Thankfully, there has been no word on actress Diona’s plans to leave the NCIS franchise just yet.

A synopsis for Daddy Issues reads: “McGee’s personal life and professional life intersect when a dad from his children’s school is linked to a break-in at a government storage bunker.”

The next case could be one of the NCIS team’s most personal yet as Agent Tim McGee (Sean Murray) struggles to keep his children safe.

This episode could feature the return of McGee’s daughter Morgan, who was introduced last season and portrayed by Sean’s real-life daughter Cay Ryan Murray.

So far, Kasie’s role with the field agents is unknown, so it’s unclear if they’ll be part of McGee’s investigation.

Another image has revealed McGee looking out of place in a sports bar, potentially going undercover to gather evidence from his prime suspect.

If McGee takes a covert route to this case, he may need Torres and Kasie’s help in some way to make sure his identity remains a secret from the dad he’s trying to interrogate.

Then again, Torres and Kasie could be working on something completely different while McGee handles his personal mission.

Whatever the case, NCIS season 20 is still just two episodes in so there will be plenty more surprises for all the agents coming up in the weeks ahead.

NCIS season 20 continues Mondays on CBS in the US. A UK release date is yet to be announced.