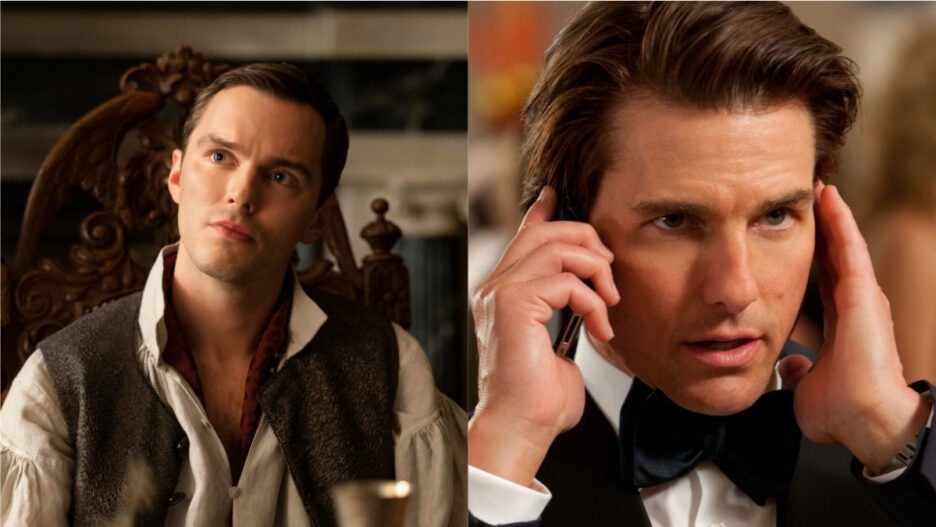 A new report is finally shedding some light on the role Nicholas Hoult almost played in the next “Mission: Impossible” installment.

In a new Hollywood Reporter profile of “The Great” star, we finally learn a little bit more about how he originally nabbed the villain role in the upcoming seventh “Mission: Impossible” film before his exiting in mid-2020.

Back in January 2020, writer-director Christopher McQuarrie posted a black-and-white photo of Hoult on his Instagram. The caption read, “Say, @nicholashoult, care to raise a little hell?” Hoult then joined the rest of the cast in Venice, Italy, as they were about to commence shooting in the first part of 2020. 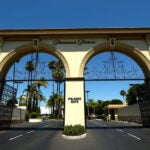 Of course, the global pandemic changed all of that and while an elaborate shoot in Venice was planned, it was shuttered.

In May 2020, TheWrap learned that Hoult was no longer a part of the film due to scheduling conflicts and had been replaced by Esai Morales.

Now, in THR’s new profile of the actor, we get a few more details into how Hoult was cast. The profile reveals Tom Cruise actually offered Hoult the role after the British actor nailed a fight-sequence audition.

What makes this notable is that prominent actors have exited the franchise before because they weren’t able to maintain the physical dexterity necessary for these movies. 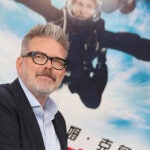 In another recent THR profile, this time of “Mission: Impossible – Fallout” star Henry Cavill, McQuarrie referenced the iconic bathroom brawl that Cavill, Cruise and stuntman Liang Yang engaged in. Originally, another actor was put into a “fight evaluation” in the role that Yang ultimately played (with the idea that the audience would be shocked by a name actor quickly entering the movie and getting offed just as suddenly). “It’s a sequence other actors, when learning the level of commitment required, simply opted out,” McQuarrie told THR.

Clearly the physical aspect of the franchise wasn’t a problem for Hoult, who passed the test with flying colors and was deemed worthy by Cruise himself.

In THR’s Hoult profile, the publication confirmed past reports that pandemic-related filming delays led to his exit.