How Did The Billie Eilish Movie Do? In Blurry World Of Streamer Audience Numbers, It’s A Global YA Smash For Apple TV+

NICKI Minaj is "heartbroken and in shock" over the hit-and-run death of her dad, whose injuries were so severe "he didn't stand a chance," her mother told The Sun.

Robert Maraj was just 64 when he was fatally struck by a car while walking in Long Island, New York, on Friday. 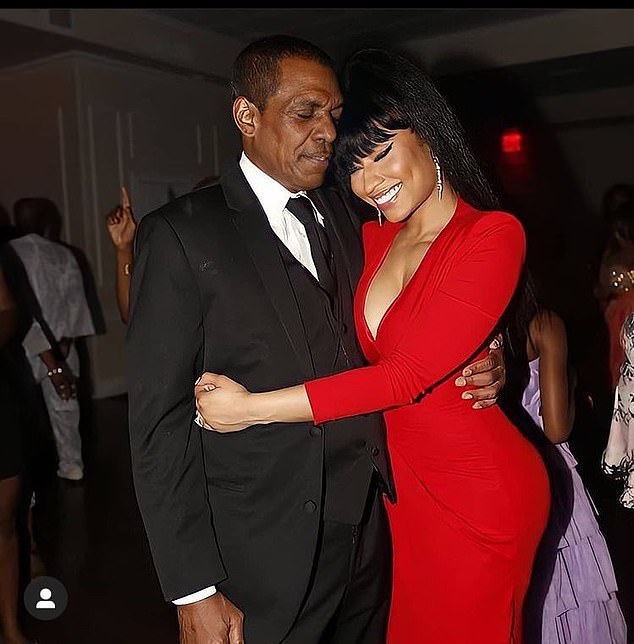 The driver fled the scene, but was arrested on Wednesday after turning himself in, cops confirmed to The Sun.

Now Nicki's mom Carol Maraj – Robert's former wife – has spoken out about the shocking incident for the first time.

In an exclusive interview with The Sun, she revealed how despite subjecting her to years of violence and abuse when her children were little, she and her family had forgiven Robert and were left devastated by his death.

Carol claimed she visited Robert on Friday before he left the house to go to the store – and she was the last person to see him alive.

"I had to go and visit Robert about a family matter, so we spoke about that and then he left and went to go and get cigarettes," she said. 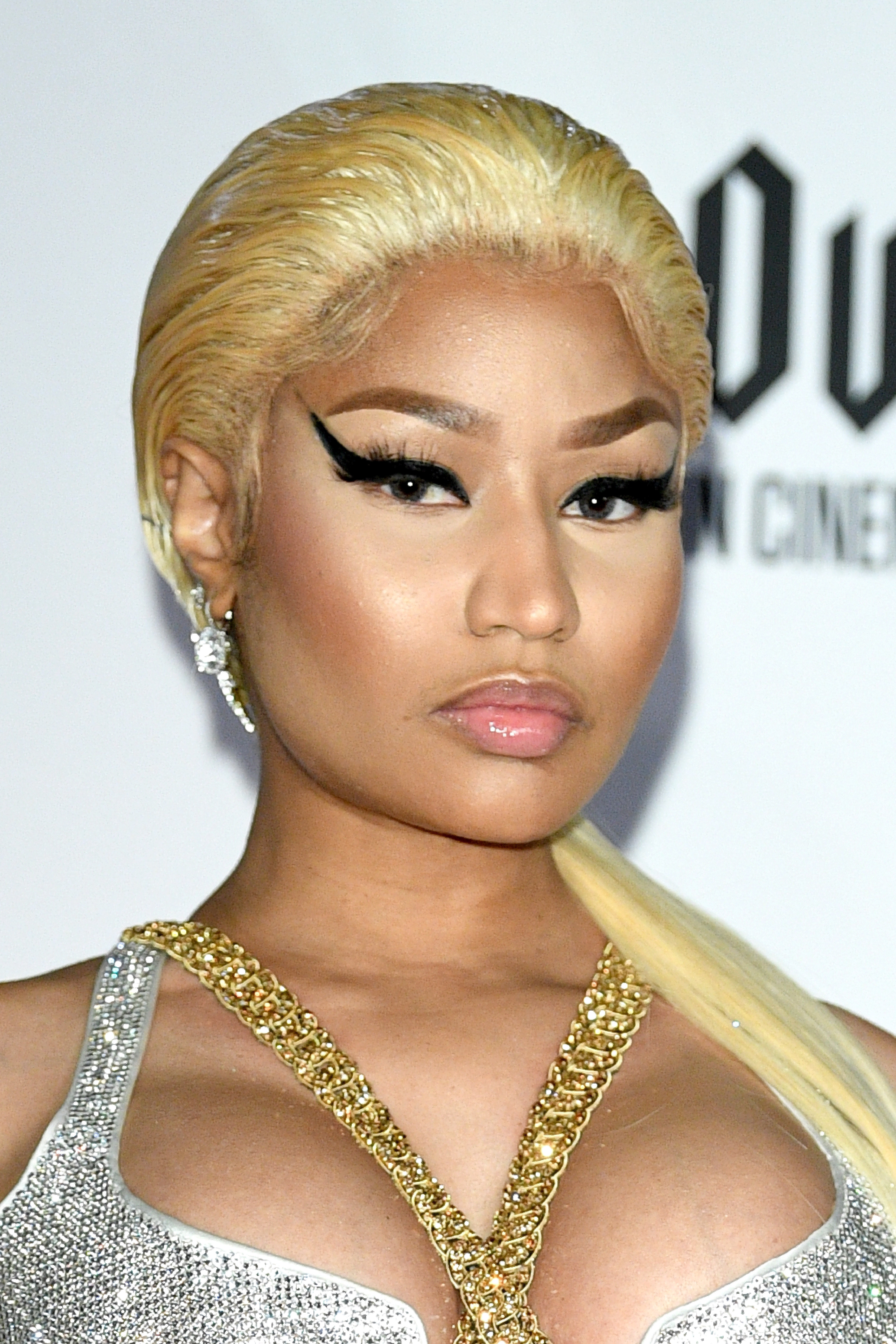 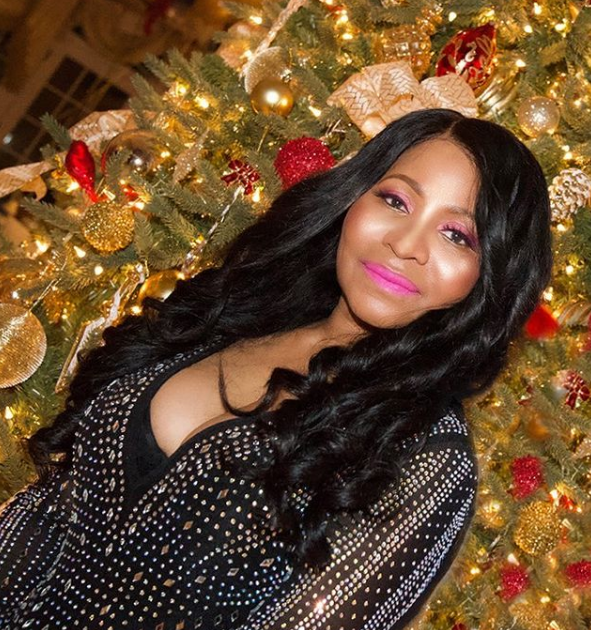 "While I was sitting there I realized he was gone for a while. I called and no one answered the phone.

"And then his son called, and he had found out that he was in the hospital and had been hit by a car.

"That was the first thing that came to my mind."

Carol spent yesterday speaking to detectives investigating the case, but said she was not aware a suspect had been arrested.

Police said suspect Charles Polevich, who does not have a criminal record, will be charged with leaving the scene of an accident and tampering with evidence.

Carol said Robert's injuries were very severe – and she wanted to get justice for her former husband. 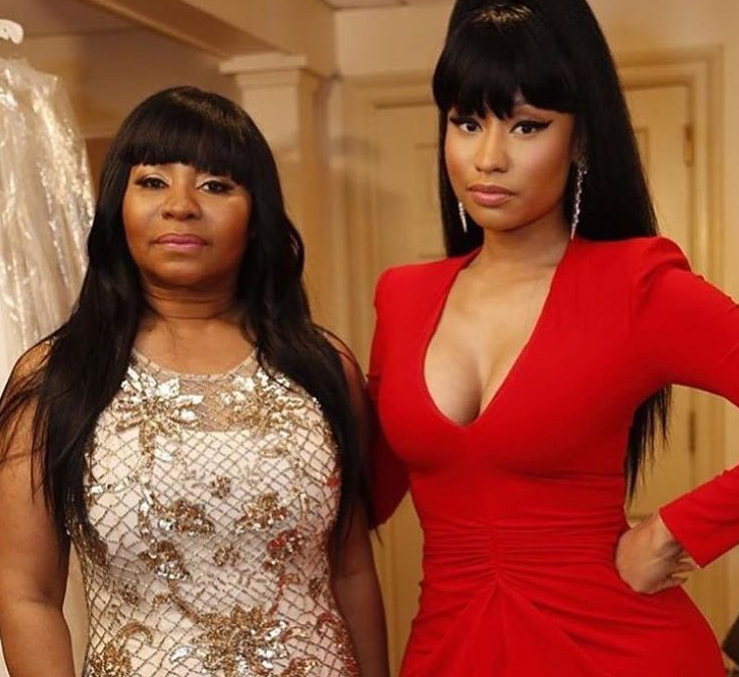 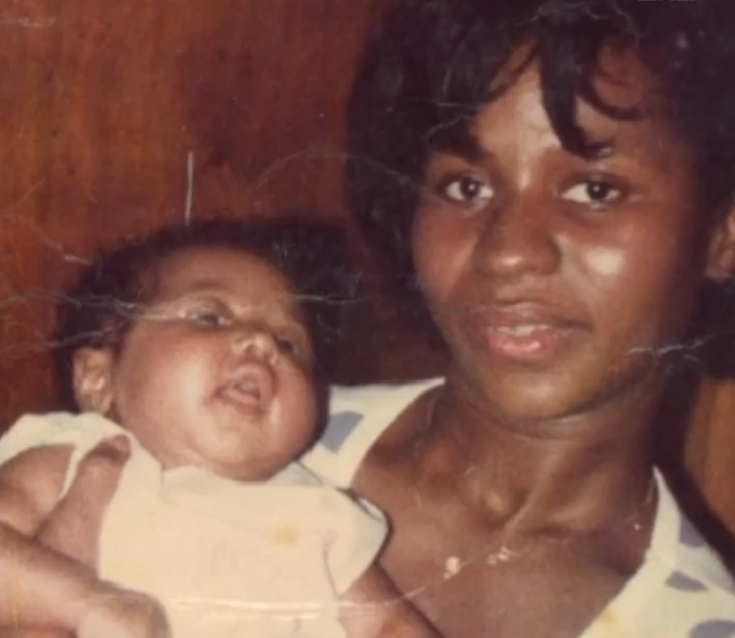 "He had hemorrhaging in his head, head injuries, pelvic injuries, broken ribs," she said.

"Someone had driven into him so very fast – he didn't have a chance.

"He was just in a regular place walking across the street in a place he has walked several times before.

"I am going to fight for justice because I don't want Robert's death to have been in vain.

"I will do everything I can to make sure there is justice." 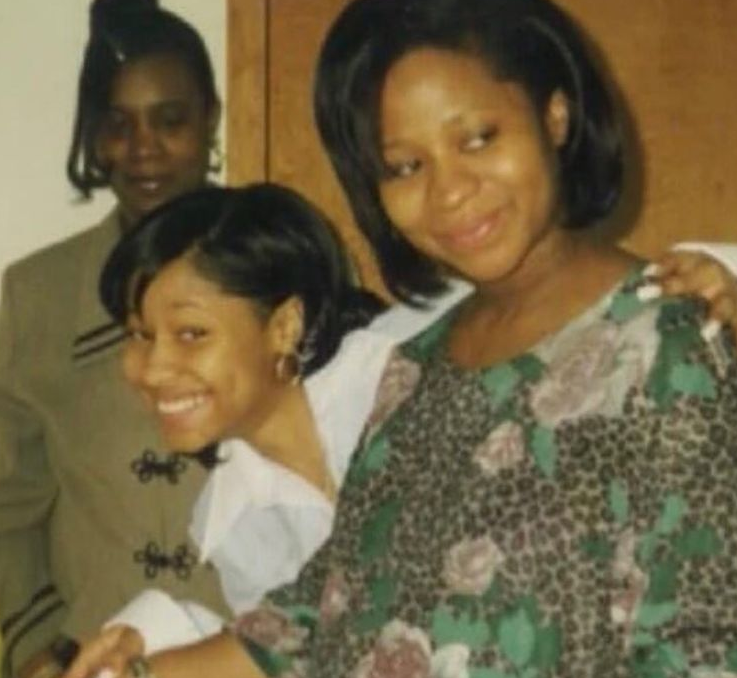 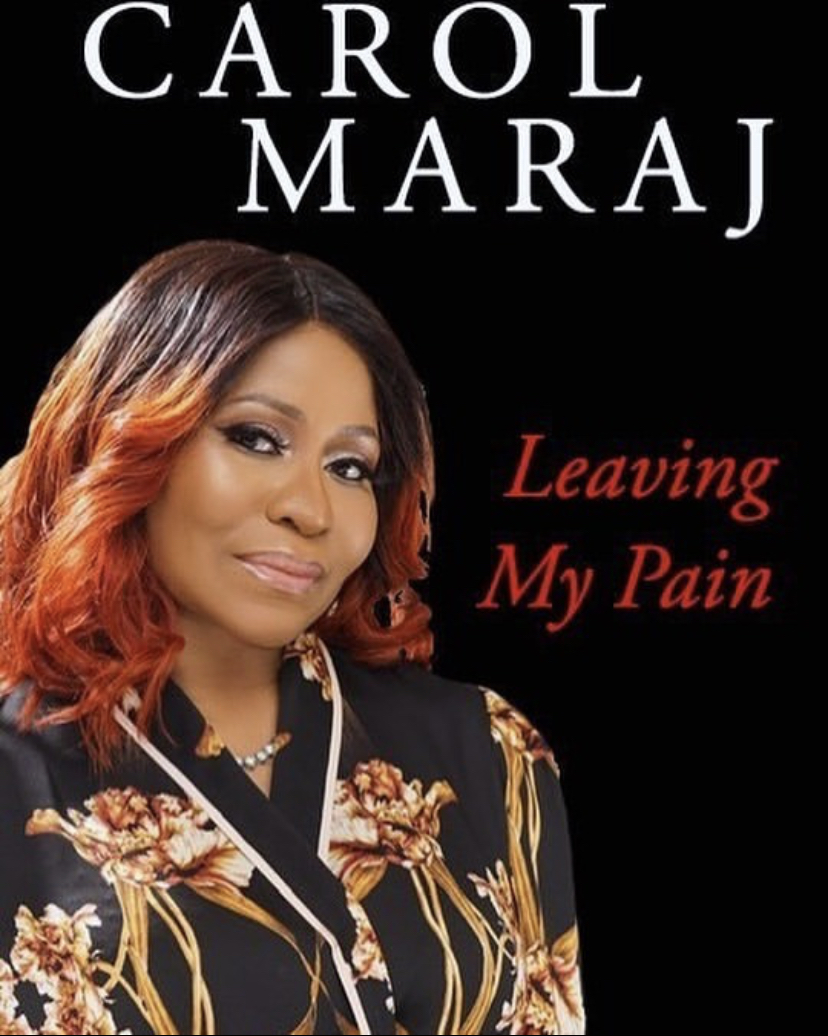 Both Carol and her rapper daughter Nicki have spoken openly about Robert's alcohol and cocaine-fueled physical and verbal abuse – and Carol has even written a book called Leaving My Pain about her experiences in a bid to help other victims of domestic violence.

At his worst, Robert tried to burn their house down with Carol inside.

Luckily Nicki and her siblings had been staying with a neighbor and were out of the house.

Another time, Robert yanked Carol out of a car when it reached a stop light, punched her in the face and tried to drag her down the street in front of his terrified children. 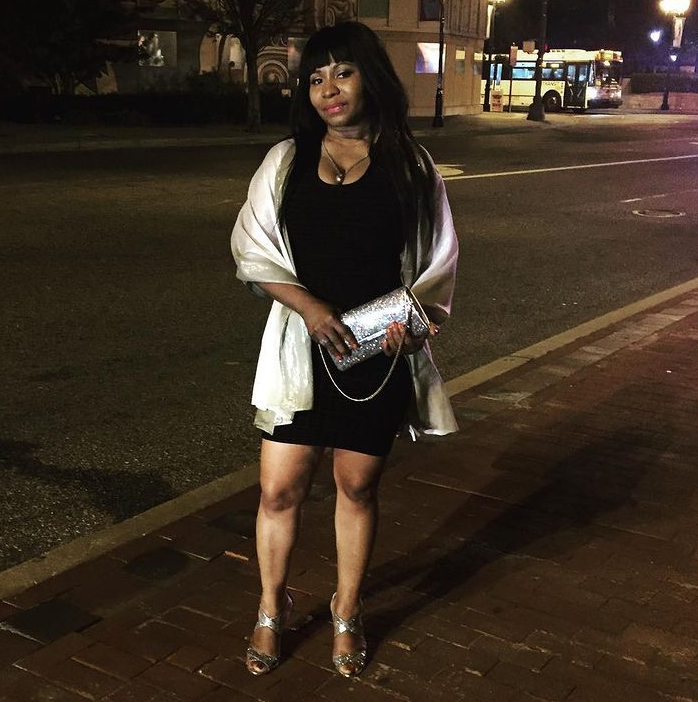 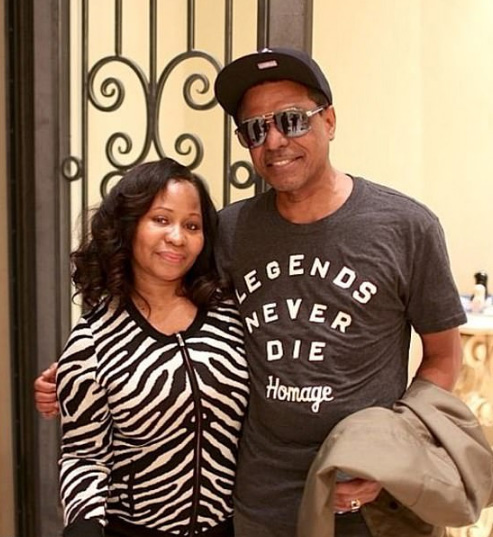 However despite it all, Carol said she had forgiven Robert – and the family had moved on.

And even though they split up some time ago, they remained "cordial and friendly."

"I have forgiven Robert for many years now," she said.

"I understand that it was a disease and that in order for me to go on and progress in my life, I had to let that go, so I forgave him.

"I have to accept that it happened to me and if I have to go on to help others to recognize these kind of abusers I have to use my stories and speak about my experiences even though I have forgiven him.

"I wouldn't want to go on about all the negative things at this time about it because this is a time for grieving and healing. 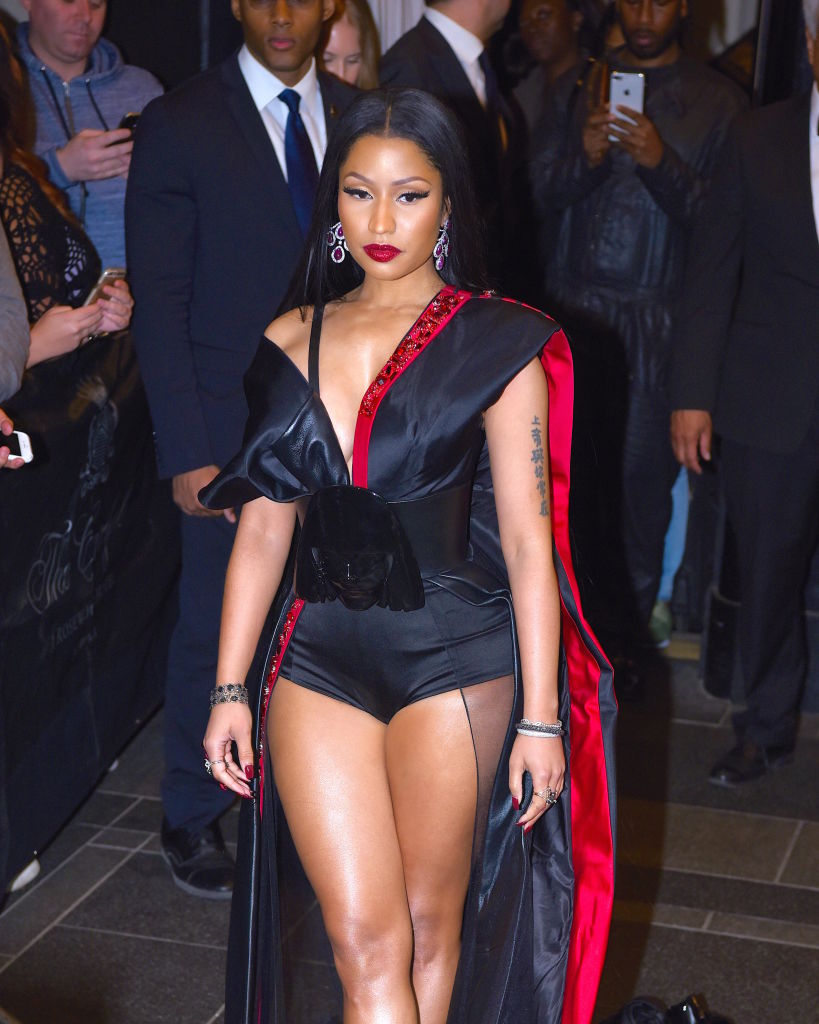 She said her children – including rapper Nicki – are struggling to come to terms with the shock news.

"The children are all grieving individually and differently and as you would expect it's very hard for them because it's such a shock," she said.

"He was not ill so it's very hard to come to terms with it, they are all grieving in their own way.

"I spoke to Nicki on the day of his death, it has broken her and everyone's heart.

"When it came to all of those things in the past and we had all moved forward and let go.

"So there was no attacking, he had a great relationship with [Nicki] it was evident when my son was married, he had a beautiful picture with her. 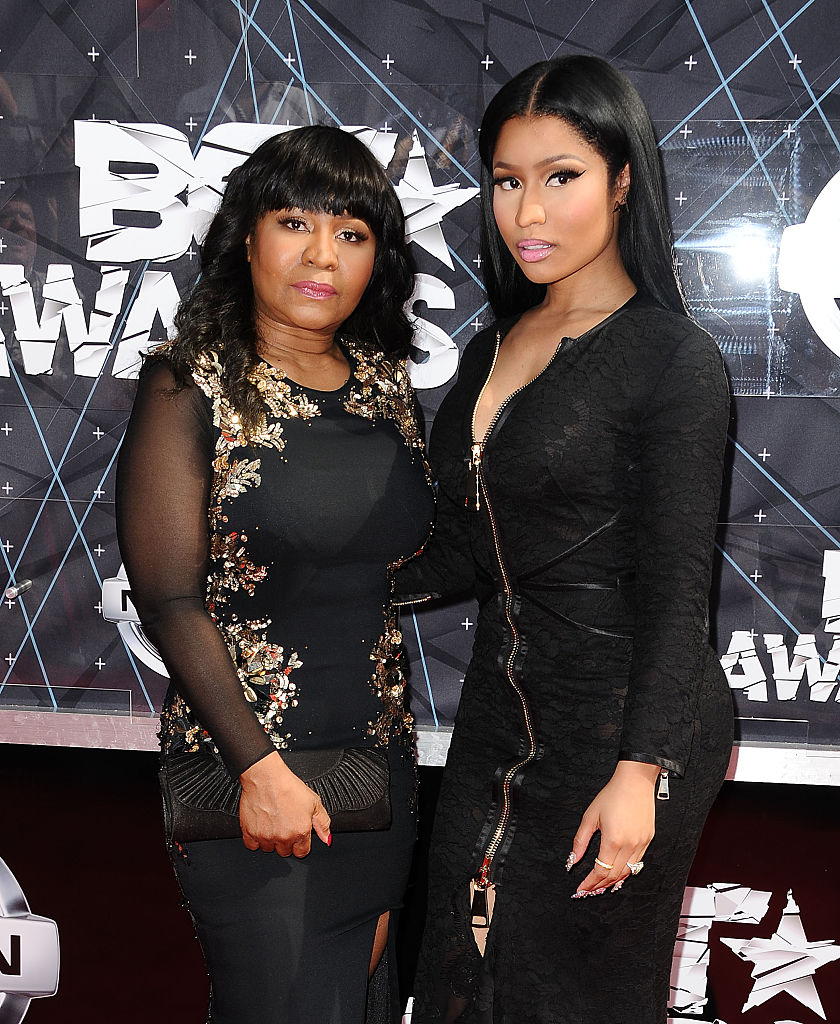 "So there were no complications, just definitely heartbreak – and of course shock.

"The things in the past they came to terms with already."

Carol said she was pleased that she had managed to make peace with Robert before his death – and that there were no unresolved emotions.

"He had apologized, spoken to pastors and written letters about the pain he inflicted," she said.

"He spoke a lot about the things that had happened and he would say he didn't remember clearly because of the alcohol or whatever but he did apologize. And he has shown he was greatly sorry about that.

"I'm pleased there were no unresolved feelings before he died."

Carol claimed she now plans to focus on the positives of their relationship and focus on his love for his children and jovial nature, rather than the dark days she suffered his abuse.

"I will remember Robert as a family-oriented man," she said. 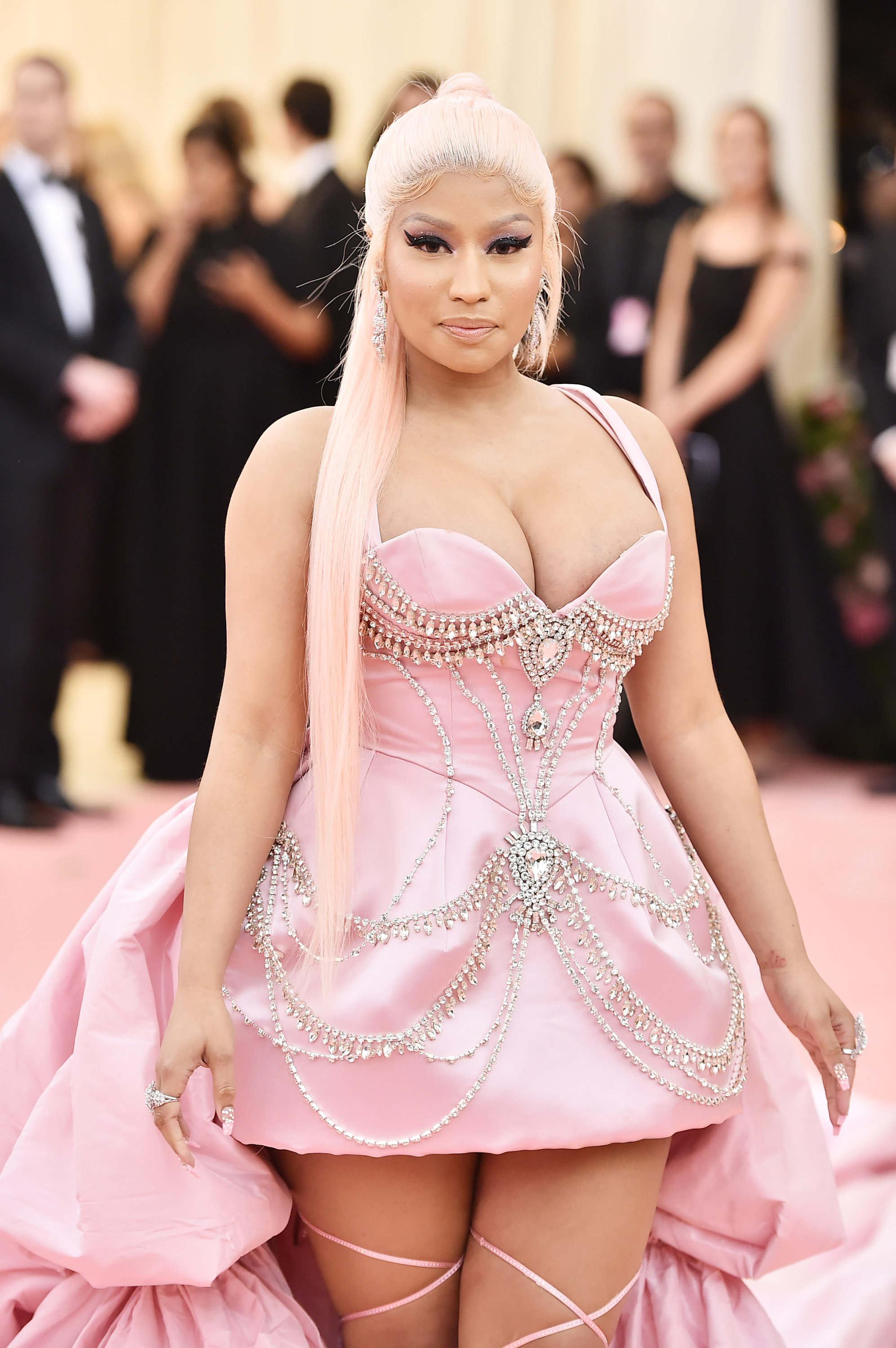 "He was a family man and his children mattered.

"He would give anything to his loved ones, he'd give his right arm in a minute to the ones he loved.

"He was fun-loving and made a lot of jokes. He just had a great amount of love for his children.

"The negative are out there for the good of healing others but for now I'm focused on all the good things, the good parts of life that God brought us together for instead of all the bad times.

"We have not been in a relationship for many years but he had come to terms with his problems, he had grown up and had counseling and we were friendly, we would talk.

Now Carol plans to continue cooperating with cops and making arrangements for Robert's funeral in the coming days.

"I'll continue to work with the police and do whatever necessary to do to make sure his death was not in vain," she said.