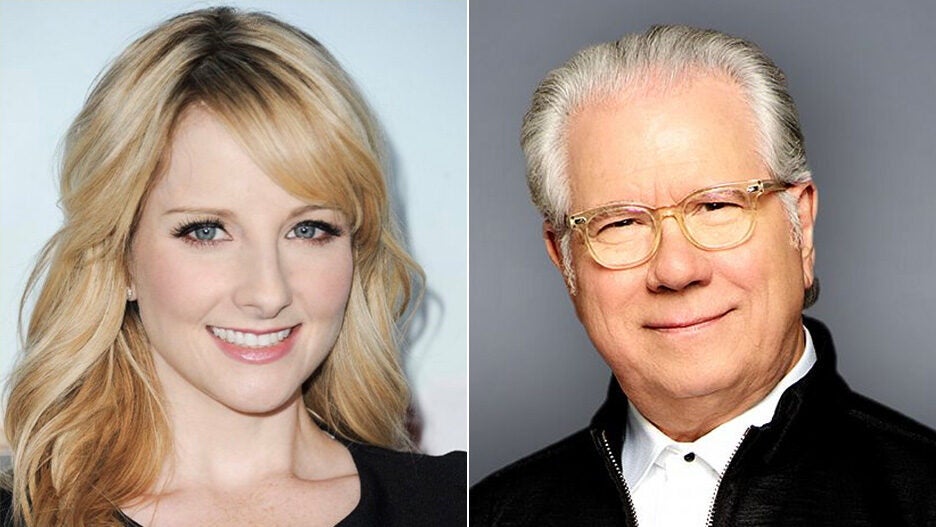 NBC has given a pilot order to the “Night Court” sequel series starring Melissa Rauch and John Larroquette, the network said Monday.

Put into development last year, the project from Rauch’s After January production company centers on Judge Abby Stone (daughter of the late Harry Stone, played by Harry Anderson in the original series), an “unapologetic optimist” who follows in her father’s footsteps as she presides over the night shift of a Manhattan arraignment court.

“My intention was purely to be behind the camera on this project, but my plans quickly changed after falling in love with the incredible script from the brilliant mind of Dan Rubin,” Rauch said in a statement. “I couldn’t be more thrilled to join forces with Dan, the immense talent that is John Larroquette, and the two powerhouse institutions of comedy that are NBC and Warner Bros. to bring Night Court back to television.”

Rauch serves as executive producer alongside Rubin and her husband, Winston Rauch. Warner Bros. TV is the studio.

Larroquette won the Emmy for Outstanding Supporting Actor four years in a row for his role as Fielding from 1984-1988. “Night Court” won seven Emmys overall throughout its run.