TENGA Is Launching a Love Rocket Into Space

Night Stalker: The Hunt For a Serial Killer teased in Netflix trailer

Night Stalker: The Hunt For a Serial Killer on Netflix follows the police investigation, led by Frank Salerno and Gil Carrillo to catch the Los Angeles serial killer, The Night Stalker. From June 1984 until August 1985, Richard Ramirez is believed to have killed at least 14 people and raped and tortured 24 others in and around San Fransico, Los Angeles. But years before there was another killer terrorising LA who is briefly mentioned in the documentary. Who was the Hillside Strangler?

Who was the Hillside Strangler?

The Hillside Strangler was the nickname given to one, and later two, American serial killers in the 1970s.

Between October 1977 and February 1978, 10 deceased female victims were discovered in the hills surrounding Los Angeles. The victims were aged between 12 and 28-years-old.

The Night Stalkers victims had often been sexually assaulted before being strangled and killers even experimented with other methods of killing such as lethal injection, electric shock, and carbon monoxide poisoning in some cases.

At first, LA police believed just one killer was at large but later learned from the positions of the bodies, it was two individuals working together. 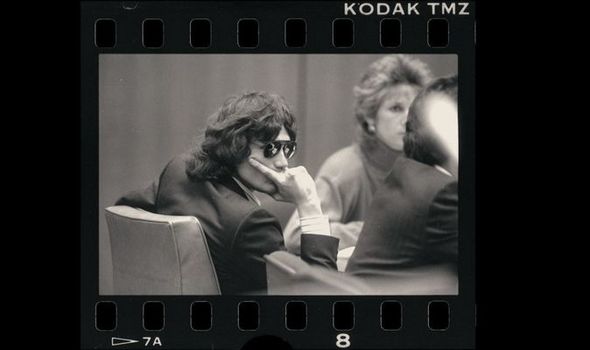 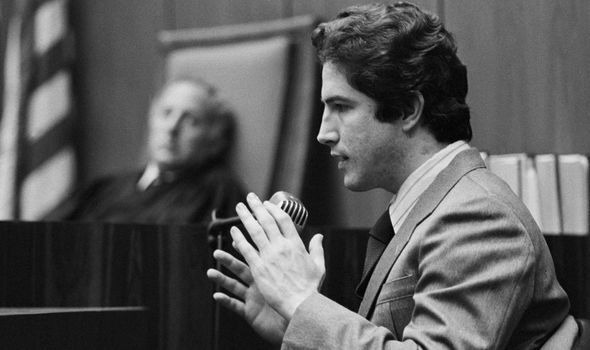 In the late 1970s and early 1980s, cousins Kenneth Bianchi and Angelo Buono Jr were convicted of kidnapping, raping, torturing and murdering 10 women and girls.

Bianchi was arrested in January 1979 in relation to the rape and murder of two more young women in Washington, Karen Mandic, 22 and Diane Wilder, 27.

The similarities in the Washington murders with the Hillside Stranger case linked Bianchi to the deaths of the 10 women found in the Los Angeles hills one year before.

At trial in 1979, Bianchi attempted to set up an insanity defence, claiming he had dissociative identity disorder and his second personality was responsible for committing the murders. 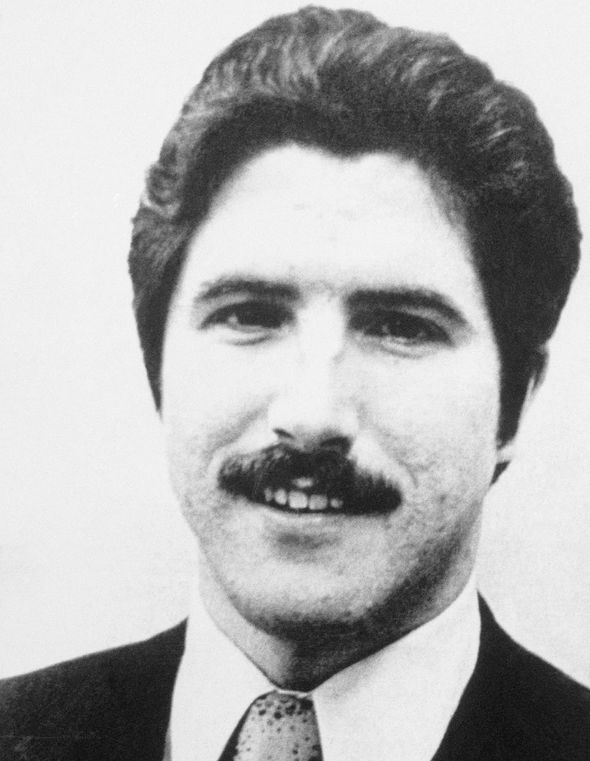 He was eventually diagnosed with an antisocial personality disorder with sexual sadism.

Bianchi agreed to take a plea deal and testify against his cousin, Buono in exchange for leniency.

He received a life sentence, whilst Buono received life imprisonment without parole. 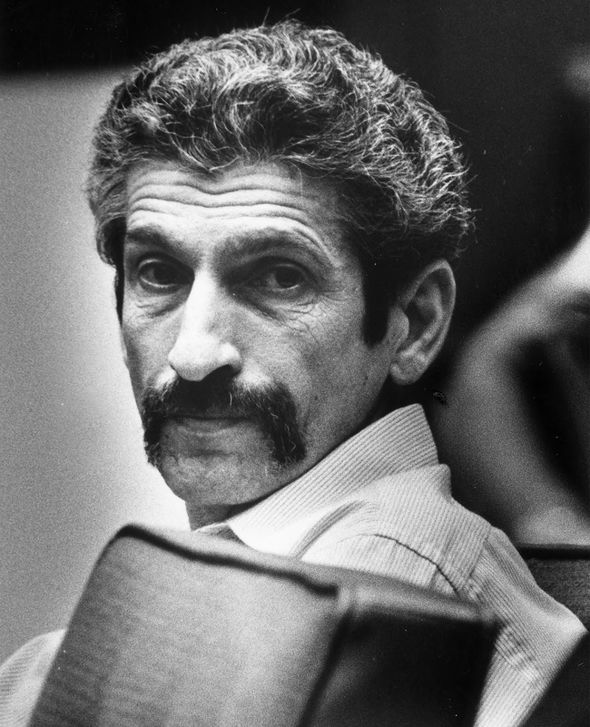 Buoni’s trial came one of the longest in American history, lasting from November 1981 until November 1983.

In 1980, Bianchi began a relationship with Veronica Compton, a woman he had met while in prison.

She was later convicted and imprisoned for attempting to strangle a woman she had lured into a motel in a bid to convince authorities that the Hillside Strangler was still on the loose.

Bianchi is currently serving his sentence at the Washington State Penitentiary in Walla Walla.

Buono died on Septemeber 21,2002 of a heart-attack at Calipatria State Prison in California. He was 67-years-old at the time of his death.

Who were the Hillside Strangler victims?

Buono and Bianchi would often lure their victims into their car’s by pretending to be LA police officers by using fake badges and claiming their car was an unmarked police vehicle. Their victims were:

Night Stalker: The Hunt For a Serial Killer is streaming on Netflix now