EX-hellraiser Noel Gallagher has revealed he’s been boozing as much as he did in the nineties thanks to lockdown.

The Oasis rocker, 54, admitted he fell into bad habits in lockdown, saying: “All the good ones I’d formed have gone out the window.” 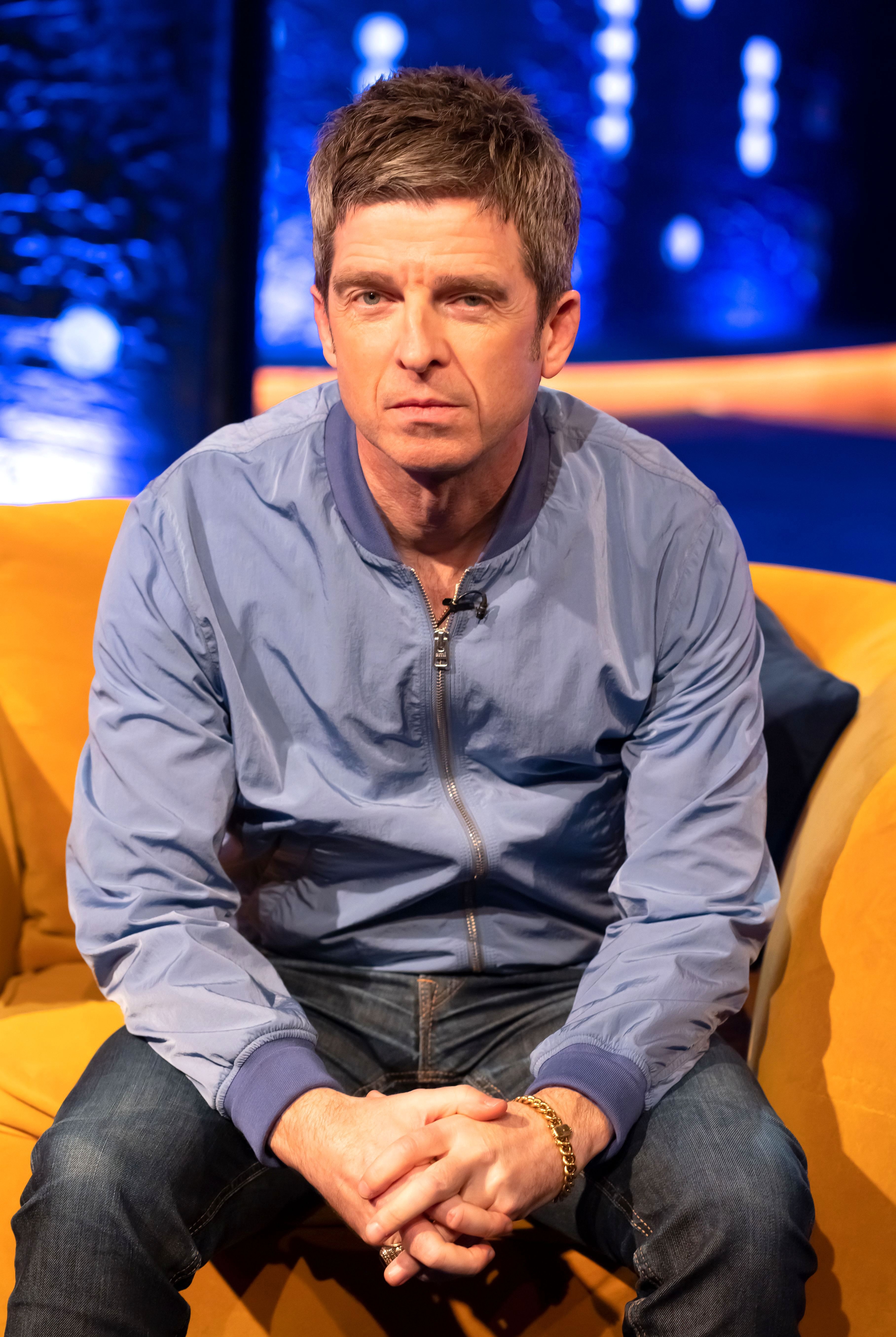 Noel – who is famed for his rock ‘n’ roll ways – explained: “I wish I could preach about clean living but I can’t.

“But I’m loving it. I got really back into f***ing drinking at home, which I haven’t done since the 90s, every night watching the telly.

“I know rock stars who are health obsessed…and are quick to tell you they’ve been to rehab. 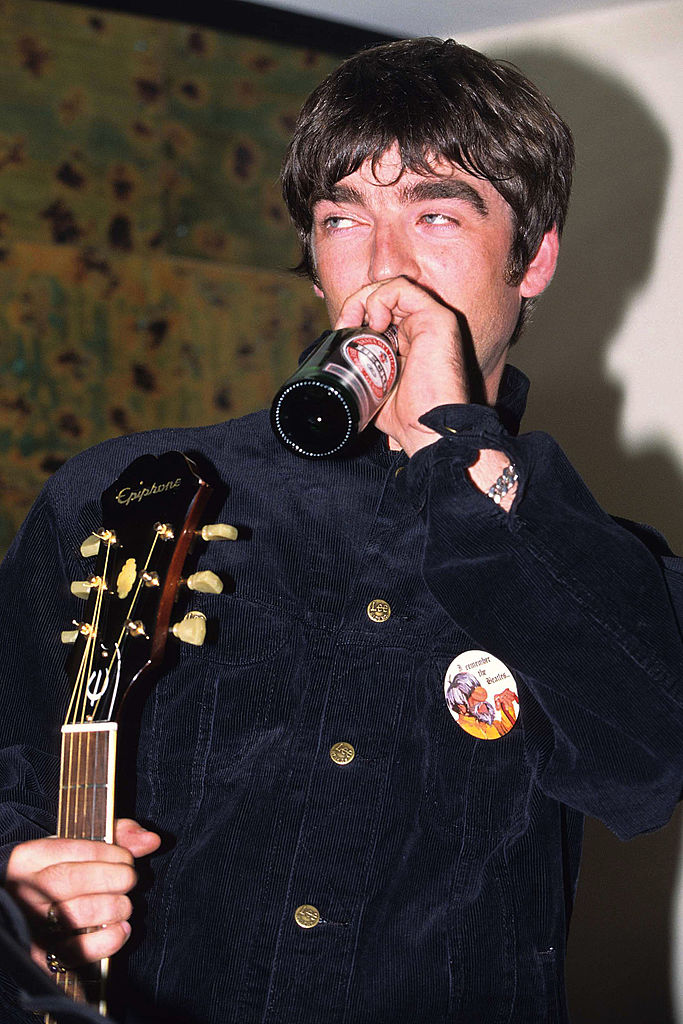 “It’s like, nobody wants to know that. F*** off. Thankfully, I never felt the need to go.”

He added:“But I eat quite well and do a bit of exercise.

“I get out on my bike and I’ve got a gym though I’ve not used it in six months. But my wife is a fitness fanatic.” 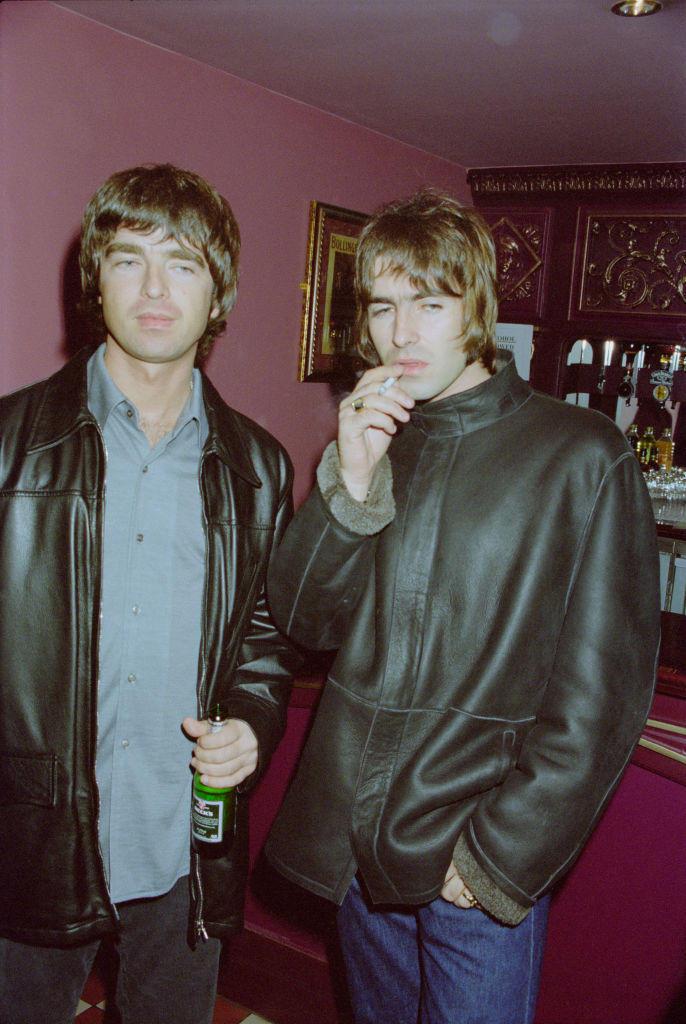 His comments come as he let rip at Prince Harry for criticising his family, calling him  a “f***ing woke snowflake”.

He also said he sympathises with Prince William for having a younger brother “shooting his f***ing mouth off”.

Noel has been on the receiving end of countless verbals from Liam, 46, since the acrimonious Oasis split ten years ago. 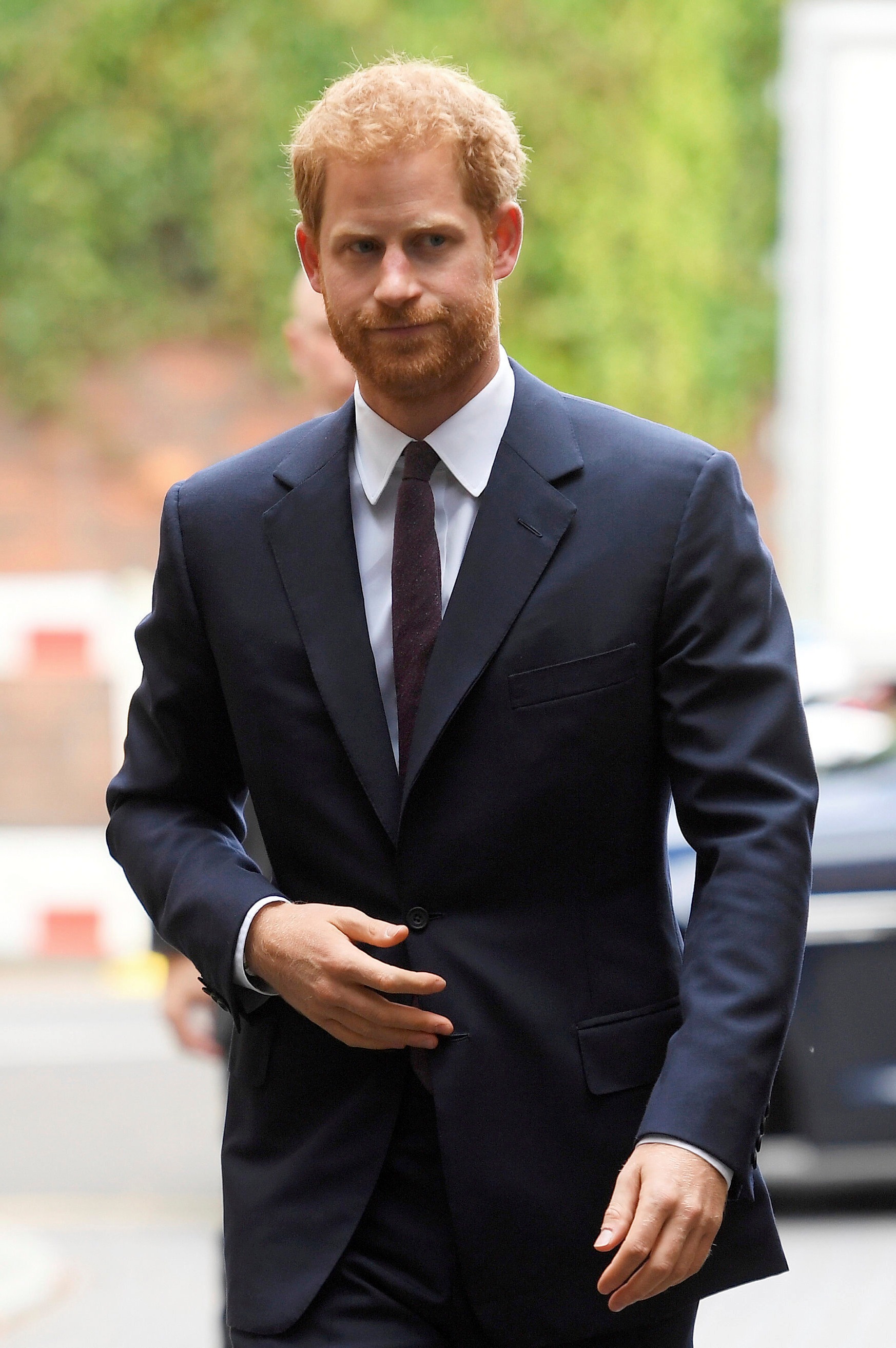 He said: “Prince William. I feel that f***ing lad’s pain.

“He’s got a f***ing younger brother shooting his f***ing mouth off with s*** that is just so unnecessary. I’d like to think I was always the William.”

Discussing the drama with the royals, he continued: “Prince Harry is coming across like a typical f***ing woke snowflake, f***ing a***hole.

“Just don’t be f***ing dissing your family because there’s no need for it.”

And in a jibe at Harry’s controversial wife Meghan, he adds: “This is what happens when you get involved with Americans. As simple as that.”

While it's said that the move is made to tighten the expense of the Monarch, it allegedly leaves Prince Harry...