Normal People, the TV adaptation of the best selling novel from Sally Rooney, was an instant and record-breaking success for the BBC. The channel saw more than 26 million streaming requests when the show launched, making an overnight success of stars Daisy Edgar-Jones and Paul Mescal. And now, the show is back with two new mini-episodes – and both Daisy and Paul confirmed they were reprising their roles for the specials.

He told RTE Radio 1: “There’s a beautiful piece called Normal Older People, which is imagining what would have happened to Marianne and Connell 40 years from now.”

He also teased a special guest appearance, adding: “I mean I can’t even say all about it because there’s a guest star in it. But it’s really, it’s really beautiful.

“One of the things about Comic Relief is it just gives opportunities for things to happen that would never happen.

“I can’t imagine any context in which they would have allowed this little sort of extra special into the world of Normal People.” 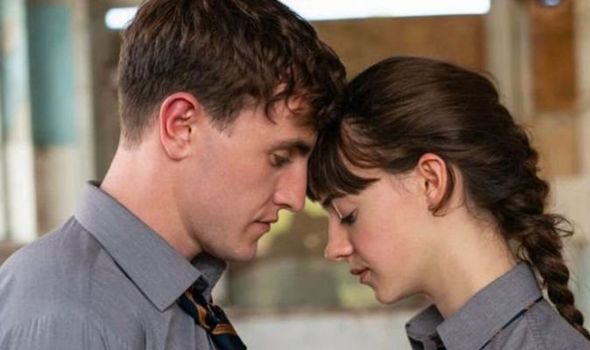 How to watch Normal People specials

The specials aired on Friday, June 26 on RTÉ Does Comic Relief in Ireland.

But unfortunately for fans in England, Scotland and Wales, you’ll be missing out – for now.

But fans are hopeful Hulu will put the shorts on YouTube for viewers all over the world to enjoy. 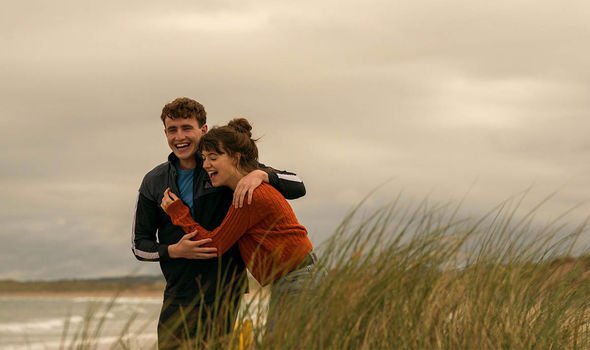 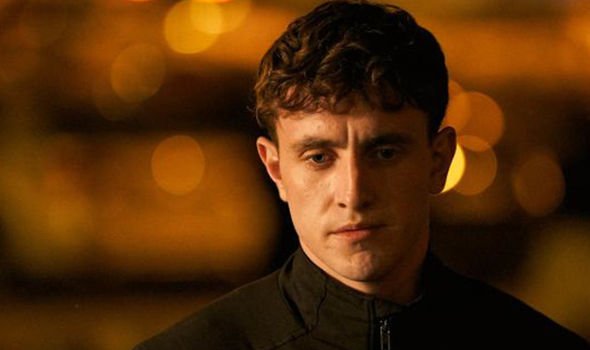 What happens in Normal People specials?

In the first mini-episode, Marianne and Connell are seen seeking spiritual advice from a priest.

But this is not just any priest, however. Fleabag fans will notice a familiar face – as the Hot Priest (Andrew Scott) makes a cameo appearance.

Connell starts of the special episode by telling the priest: “Bless me Father, for I have sinned.

And in a shocking scene, Daisy admits to a terrible act as she confessed to stealing Connell’s silver chain.

The clip ends with the trio singing Boyzone’s Baby Can I Hold You Tonight.

15 Apr 21
Welcome to The Quarantine Stream, a new series where the /Film team shares what they’ve been…
TV & Movies
0