Orange is the New Black (OITNB) season seven marks the end of the long-running Netflix show. The women of Litchfield are returning to our screens today (Friday, July 26) with Piper and the gang back for their final outing. Here’s everything you need to know about the cast of the final series and who will be returning.

Who is in the cast of Orange Is The New Black season 7?

WARNING: This article contains spoilers for Orange Is The New Black season 6

Piper Chapman was granted early release at the end of season six and series seven picks up on her on probation in the outside world.

Her character was originally based on the real-life memoirs of Piper Kerman’s, Orange Is the New Black: My Year in a Women’s Prison.

In the show, she is played by Taylor Schilling, who is also known for starring in The Lucky One alongside Zac Efron.

IS SEASON SEVEN THE LAST SERIES OF OITNB? 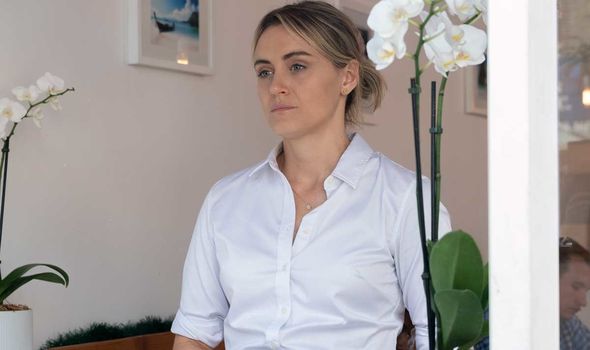 Taystee ended the last series with the devastating news that she was found guilty of a murder she did not commit.

The character is played by Danielle Brooks who landed the role straight out of drama school.

She recently told Variety about the experience: “Literally when that show dropped, 13 hours later I had become famous.”

Viewers were thrilled when Alex Vause finally got married to her longtime girlfriend Chapman in series six.

She is played by actor Laura Prepon, who first became known in That ‘70s Show as Donna Pinciotti.

HOW TO WATCH ORANGE IS THE NEW BLACK ONLINE 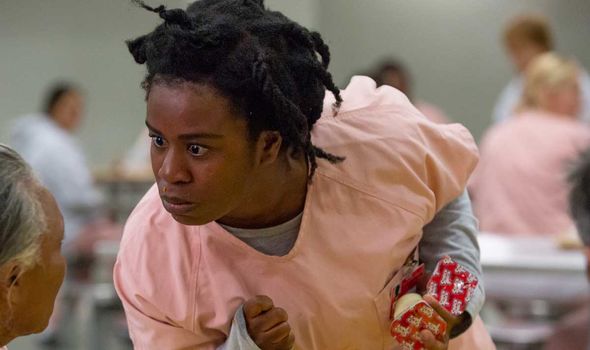 Natasha Lyonne earned rave reviews earlier this year as the lead in the 2019 series Russian Doll.

However, Lyonne first became widely known as Nicky in OITNB who is an inmate at Maximum Security in the show.

Uzo Aduba has won a number of Emmy Awards for her portrayal of Crazy Eyes in the hit prison show.

Since starring in the show, the actor has gone on to land the role of Shirley Chisholm in the upcoming Mrs. America. 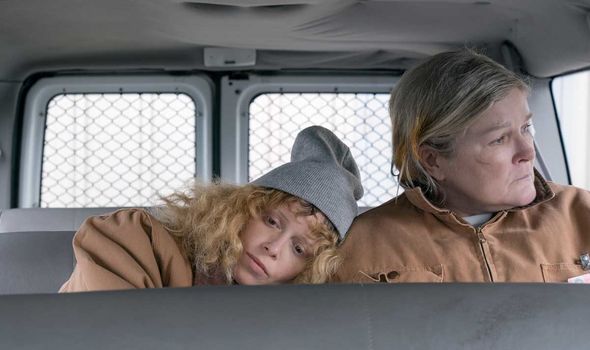 Red has been in the series since it began airing in 2013 on Netflix.

She is played by Kate Mulgrew, who is probably best known aside form OITNB as Captain Kathryn Janeway on Star Trek: Voyager.

One of the most devastating endings of season five was for Blanca Flores, who was sent to a detention centre by the U.S. Immigration and Customs Enforcement (ICE) agency.

Flores is played by actor Laura Gomez, who has also appeared in Law and Order as well at the 2015 HBO series Show Me a Hero.

Gomez recently spoke about the inclusion of the storyline to the Hollywood Reporter saying: “The fact that we are dealing with the situation and it’s just so heavy at the moment — and it’s so intense in our current political climate — it felt almost dangerous, to me.” 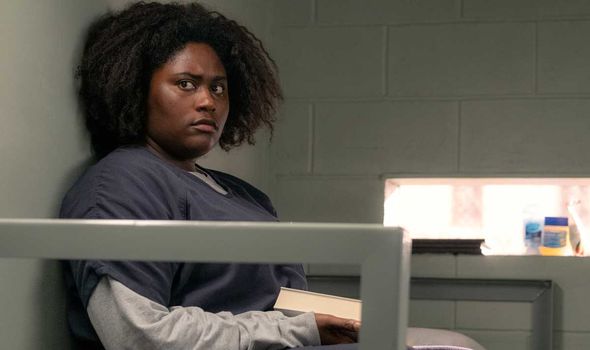 Amanda Fuller will be returning in season seven as Madison ‘Badison’ Murphy, who is an inmate at Litchfield Penitentiary Maximum Security.

Fuller is best known for playing Kristen Baxter in Last Man Standing since 2012.

Orange is the New Black season 7 is released on Netflix today (Friday, July 26).

30 Jun 22
THERE can be nothing more liberating than sunbathing naked. As a native Swede, WE have…
TV & Movies
0