Outlander is currently being filmed and produced in preparation for the release of its fifth season later this year.

After four strong seasons, the characters of Claire Fraser (played by Caitriona Balfe) and Jamie Fraser (Sam Heughan) have been through a lot.

The latest season saw them venture to America, where they have now become enthralled in the politics and vicious goings-on of the time.

With added pressures and conflicts on their way to the show, Jamie is certainly going to be in the forefront of a lot more of the show’s issues.

As a noble man, Jamie will not steer clear of protecting his family, and his people, if things go south quickly.

Could Jamie’s determination to protect his family but his life in danger and lead to his death?

While Jamie can act impulsively, 91 per cent of fans are certain he will make it to the sixth series.

In a poll run by Express.co.uk, only nine per cent of viewers are sure Jamie’s time is up.

Outlander isn’t the sort of show to randomly kill off its cast members, so it’s likely Jamie will make it through the season for now.

However showrunners have recently explained they will be moving away from the show’s source material books in the future which could throw a huge spanner in the works. 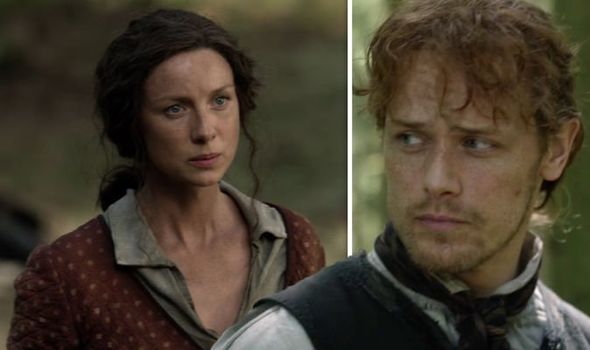 As fans prepare for the fifth run, Sophie Skelton, who stars as Jamie and Claire’s daughter Brianna, has shared details from season four.

Brianna went into labour but was unsure of who the father of her baby was. As she welcomed her child, her parents rushed off to save her husband, Roger (Richard Rankin) from the local Mohawk tribe.

However, in the books, both Claire and Jamie attended the birth, making a beautiful family moment for everyone.

Speaking to Entertainment Weekly about the change, Sophie explained: “It kind of resonates today with a lot of modern women.

“There are single moms, or maybe their parents aren’t around because they passed away. 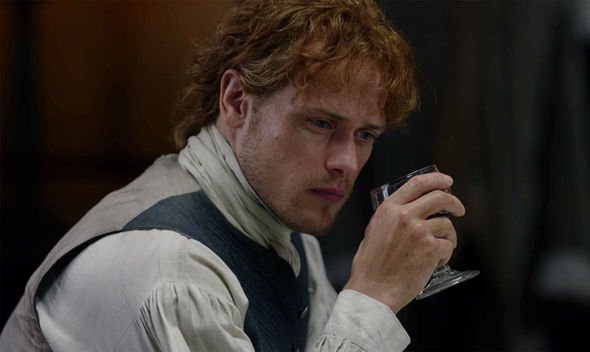 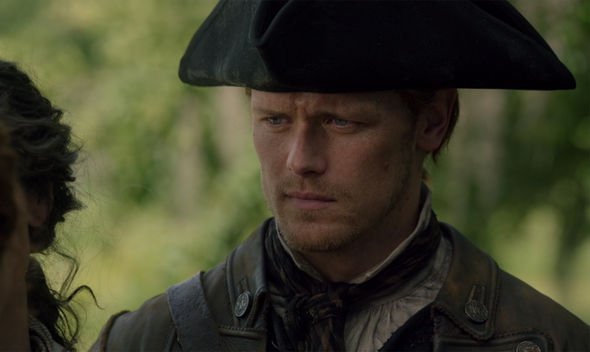 “For someone of Bree’s age, I think it shows such strength of her character that she’s sort of surrounded by, not strangers, but people she doesn’t really know.

“She doesn’t really know Jocasta [Maria Doyle Kennedy] that well, and Lizzie is relatively new. Phaedra’s new. For Bree to do that alone is, I think, pretty great.”

Fans will see just how well Brianna gets on with her brand new child in the upcoming season – but will Roger change his mind and return to help his new family?

If so, it doesn’t seem like Jamie or Claire would accept him back into the family quite so easily.