After delivering the weather forecast, BBC North West Tonight presenter Evans once again gave the newsroom a shake-up when he drummed to the BBC News theme. Fans were thrilled as Owain derailed the end of his weather report to showcase his skills.

Finishing off his report, Owain noted: “I’ll keep you posted of course, that’s the forecast. Stay safe and I’ll see you soon.”

“Oh my, it’s like déjà vu isn’t it!” he said as the BBC News theme tune began playing. “Maybe I’ll do it again.”

Owain shared a video of his drumming on his official Twitter account, writing: “Drumming weatherman… the sequel. This was so much fun!” 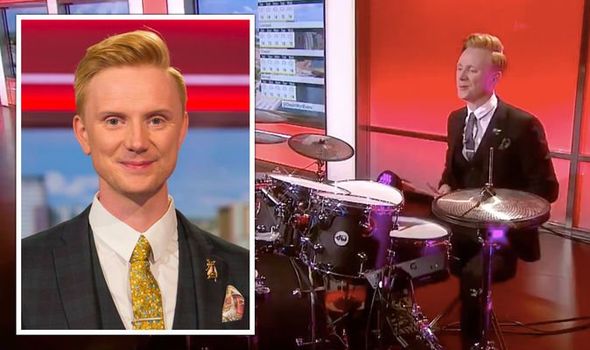 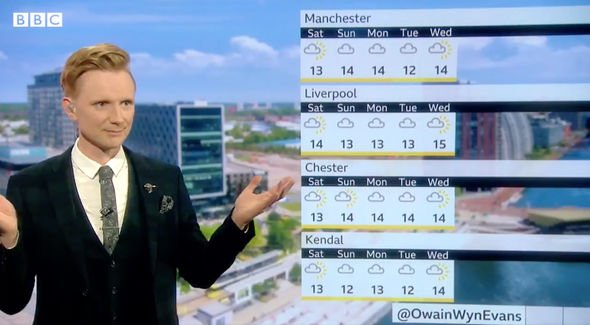 Viewers were quick to take to Twitter to comment with one writing: “I don’t know this guy but I already love him.”

Another posted: “Owain, you are still rockin’!! Loved it!”

A third replied: “Go Owain Go!! You are he happiest cheeriest weather presenter on the air anywhere!! We need more drumming too!! Fantastic!!” 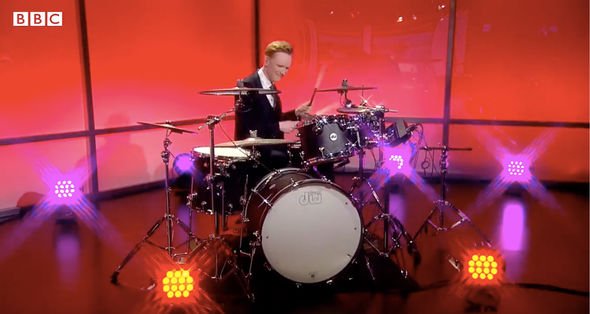 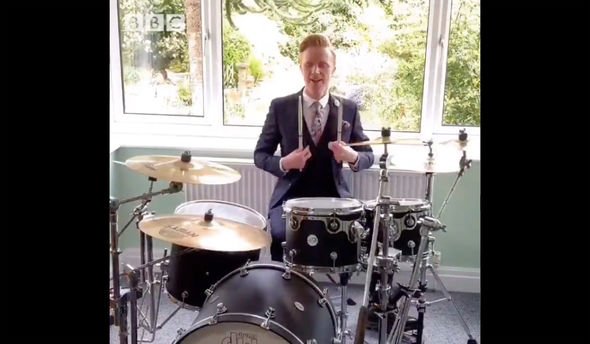 After his 2020 performance, Evans tweeted: “When they said try working from home I didn’t realise they’d expect me to do the music too.”

During the lockdown, Owain played along to the original video from his home along with hundreds of other musicians.

His latest offering currently has around 223,000 views online.

Owain dropped a hint on Thursday evening that another performance was in store, tweeting: “I can’t believe it’s been a year! Tonight the percussive princess and I are planning a sequel.”

There’s no doubt Owain’s fun video will once again get millions of views and cheer up anybody watching.

Since 2019, Owain has been the lead weather presenter on BBC North West Tonight and a regular fixture on regional news channels.

A semi-professional drummer in his youth, he now only considers drumming a hobby.

Speaking about the original video, Owain said he was delighted the video has cheered people up and been viewed by so many.

“We are all trying to find ways of keeping our spirits up during this difficult time of lockdown, and it is great that this has proved such a hit,” he explained.

“It started out as a fun idea and has really caught on.”

BBC North West Tonight is on air at 6:30pm and 10:30pm every weekday on BBC One, and at regular intervals on BBC Breakfast and at the weekends.