PARIS Hilton recreated one of her most iconic looks – but everyone thought she was topless.

Thanks to an unfortunate optical illusion the 40-year-old star's elbow was mistaken for one of her boobs.

Paris, who shot to megastardom in the early 2000s thanks to her reality show The Simple Life, posed in a very skimpy silver dress.

However, looking over her shoulder with one arm by her side and the other angled upwards, it looked like she was topless.

The dress was an updated version of the Julien McDonald gown she wore on her 21st birthday in 2002.

And, proving that she was in fact simply wearing very little on top rather than nothing, Paris spun around for a picture from the front. 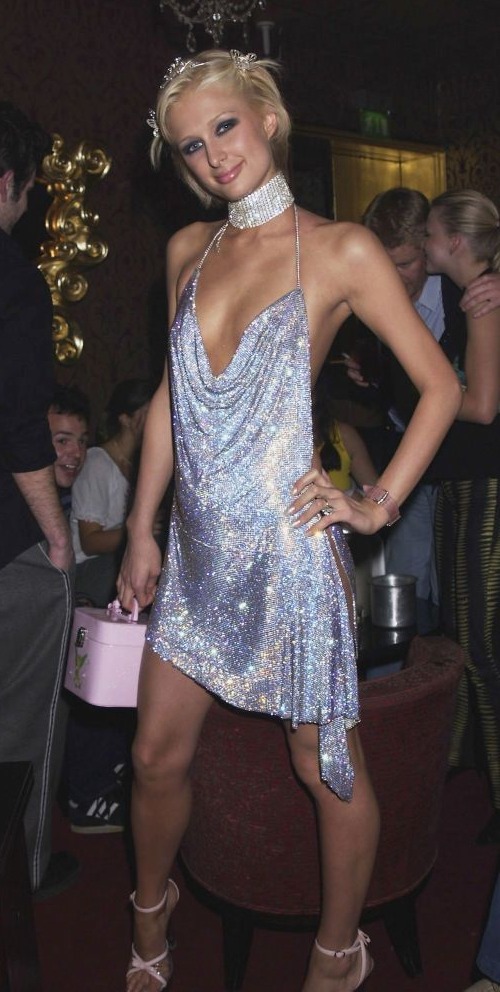 8 Mar 21
Though The Office features quite a large ensemble cast, Jenna Fischer was one of the…
TV & Movies
0