PETER Andre gave fans a look around the upstairs of his mansion with Junior’s messy room and gold discs of his songs hanging on the wall.

The 47-year-old singer filmed himself racing all the way up to the top of the house to check out his eldest son's tidying – charging past his collection of framed discs of his own songs. 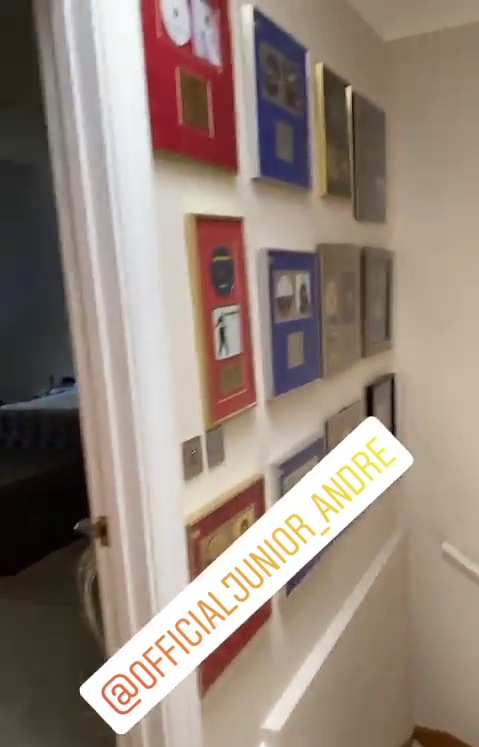 The proud dad was initially bowled over by the effort that had gone into the job as he headed to the Surrey home's loft area.

Scanning around the 15-year-old lad's large bathroom he said: "Junior has apparently cleaned his bathroom for the first time ever. OK. OK. Yes, Junior."

And, boggled by the use of bleach in the toilet, he even whooped: "What? That's what I'm talking about."

But after a quick card game with daughter Millie he headed back upstairs to inspect the bedroom – and was less impressed. 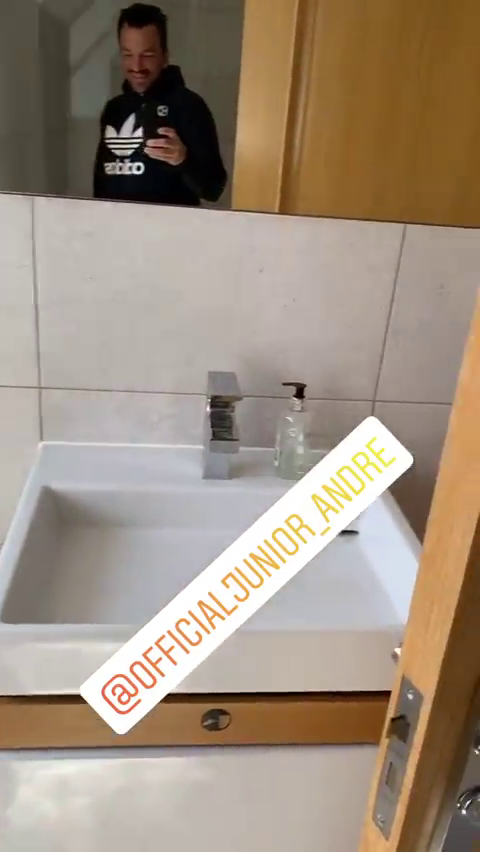 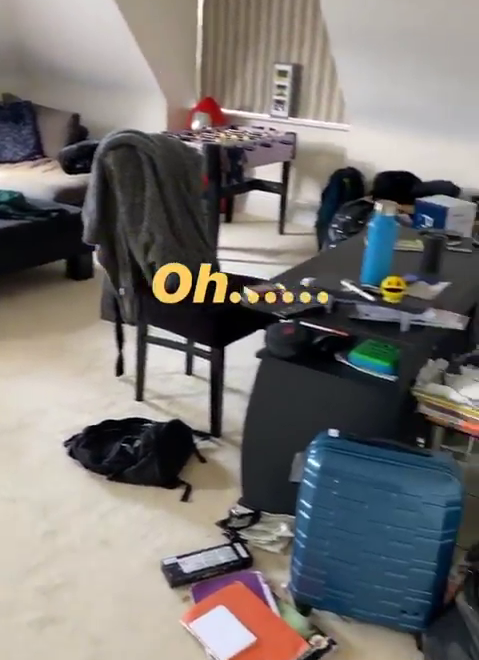 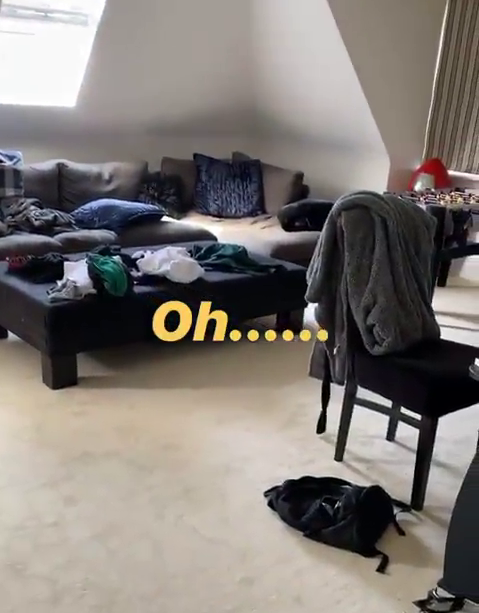 The big room contained a comfy corner sofa covered in cushions and a smart desk, with a table football game against one wall.

There was also a bed with a flatscreen TV at the end on a stand, with a black and blue gaming chair underneath one of the skylights. 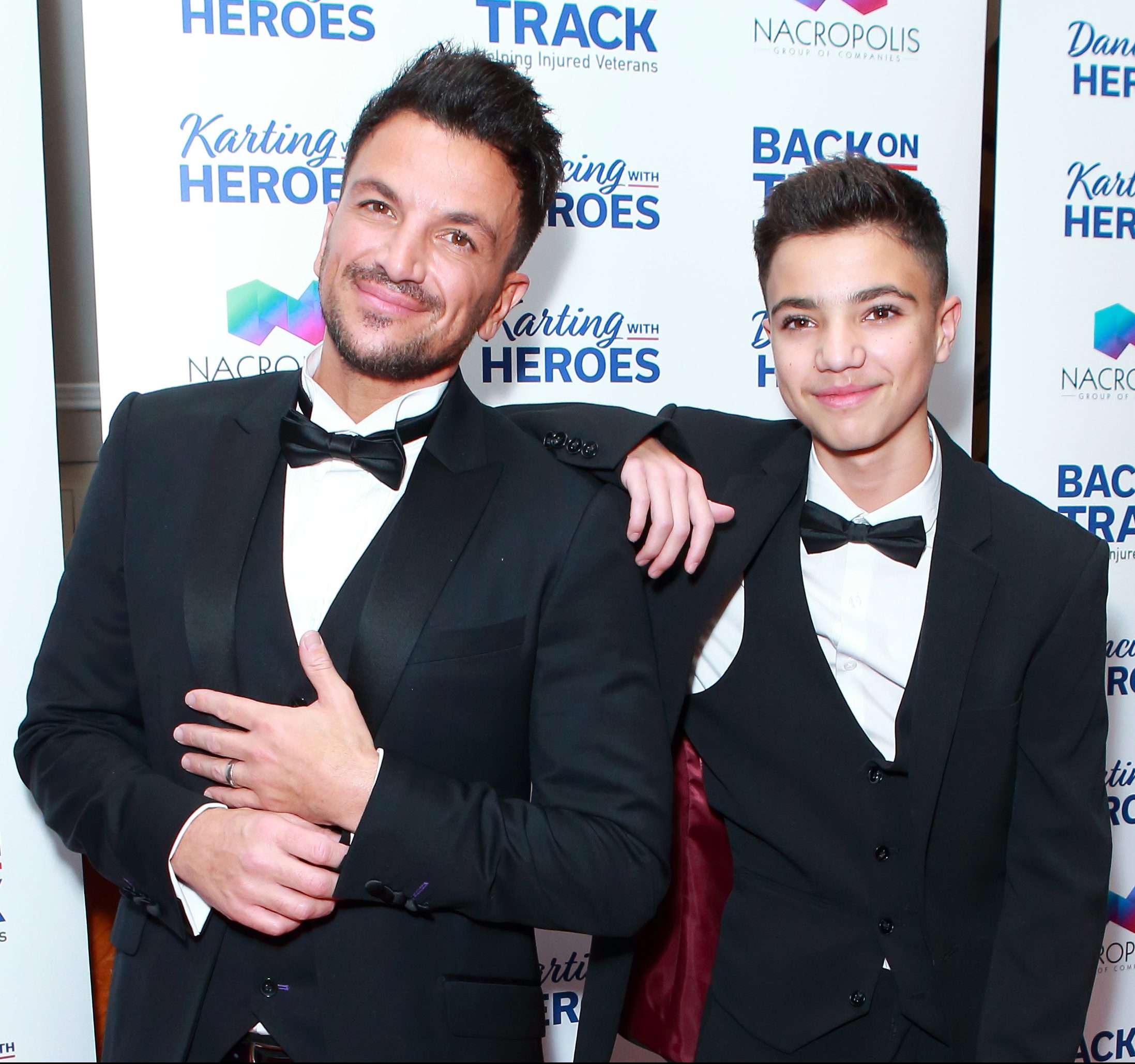 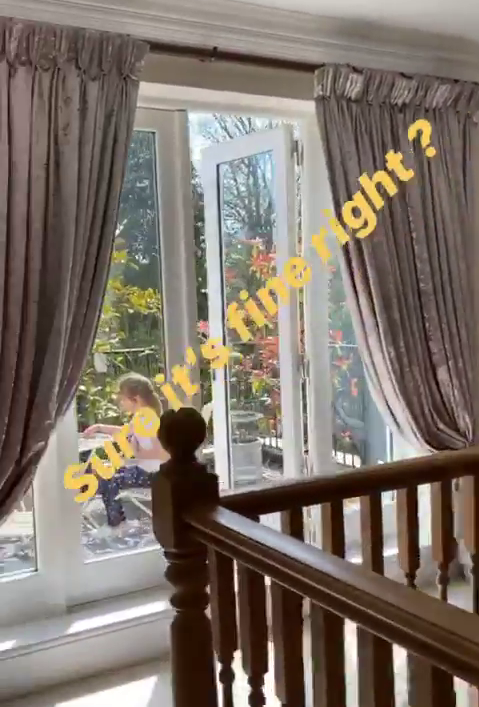 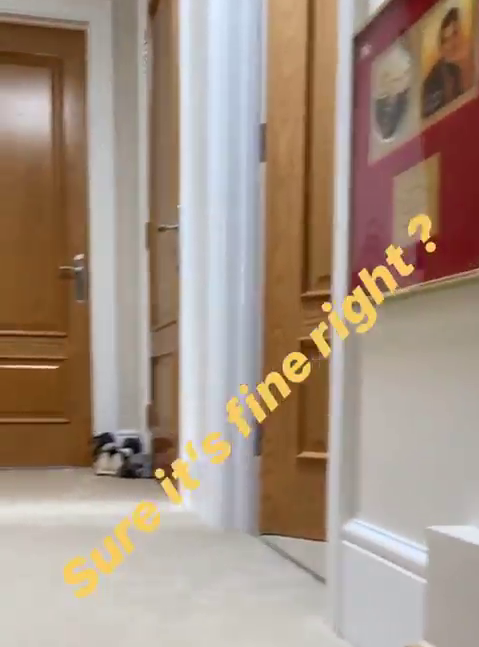 Peter lives in a huge Surrey home with wife Emily and his four children Princess, 13, Junior, Amelia and little Theo – complete with a swimming pool and tennis court.

And while the Mysterious Girl singer often shows off his plush kitchen and living room, he doesn't film upstairs nearly so often.

He often shares will followers his impressive garden, which includes a bar and barbecue areas – plus an immaculately neat lawn.

Yesterday, Elliot Page shocked the world by coming out as transgender. The star, best known for his roles in Juno...

Why Prince Harry is worried about Archie’s future

Tina Turner Talks Retirement, Overcoming Negativity and Why She Wanted to Write a Memoir
Lifestyle

More On: david schwimmer See the cast of ‘Friends’ then and now Courteney Cox on ‘Friends’ reunion: ‘I don’t even...