PHILLIP Schofield has revealed that he got so drunk with This Morning co-star Holly Willoughby that they tried to get tattoos after one of their National Televisions Award victories.

The pair, who are most well-known for presenting the popular ITV daytime show, have won the prestigious award every year from 1998. 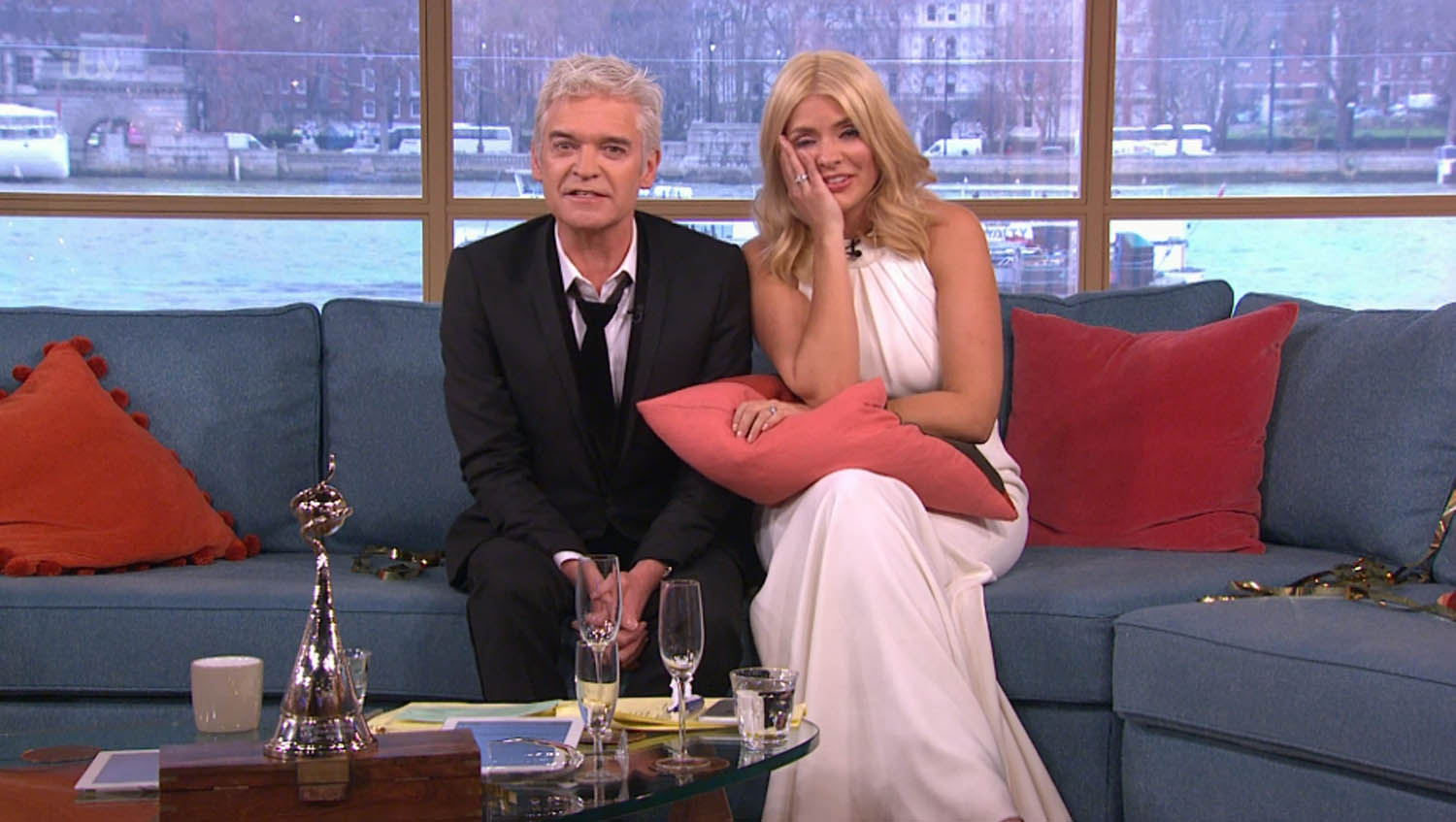 In Phillip's new autobiography, Life's What You Make It, the telly presenter gave an insight into what the pair get up to after each success.

One particular year saw the duo nearly get a permanent reminder of one of their multiple wins by none other than actor Jimmy Nesbitt.

Although it seems that everyone involved in the idea definitely had too many glasses of Prosecco.

He penned: "When we won again the next year we tried to get matching tattoos, but no one would come out to us because we were too drunk to be responsible. 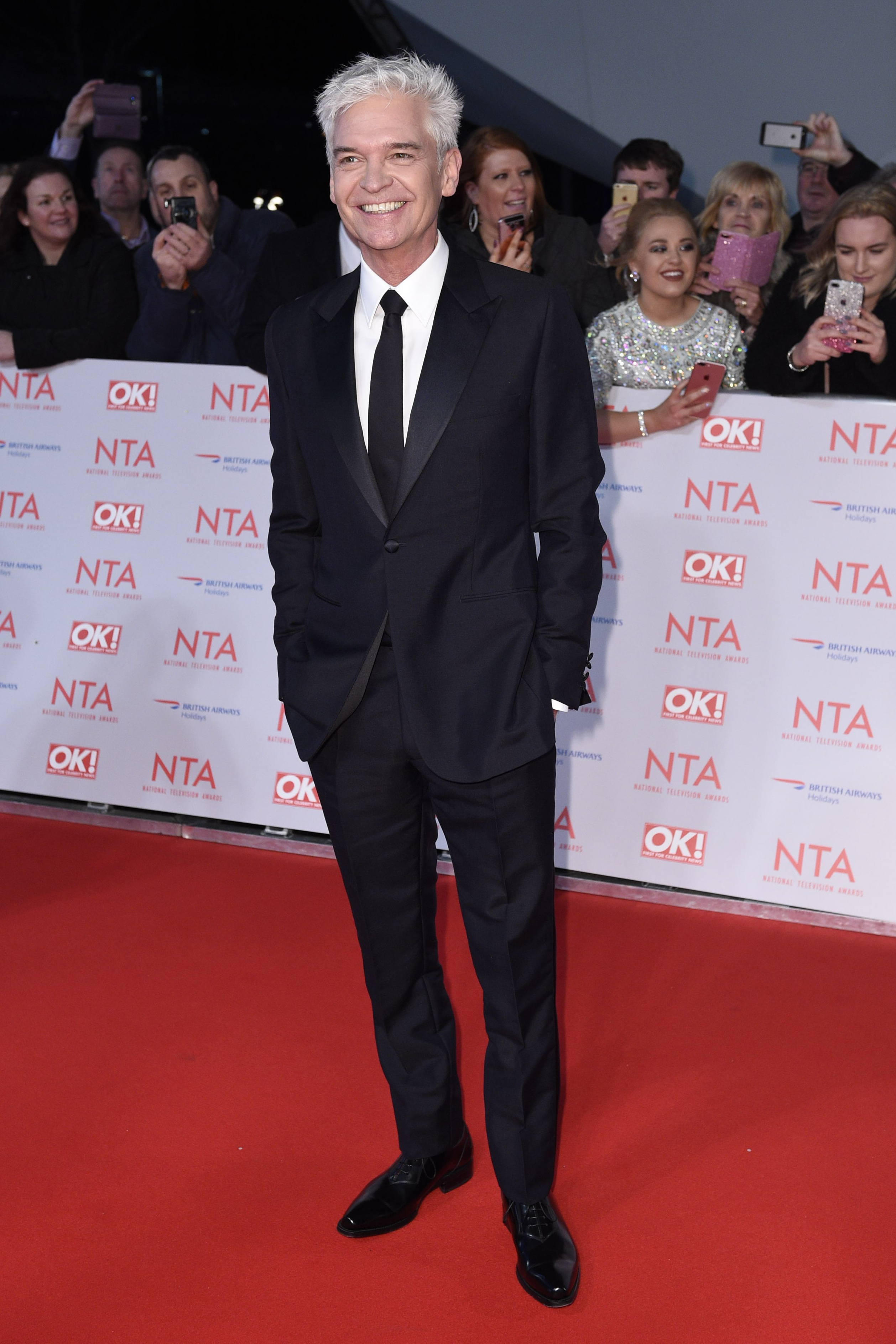 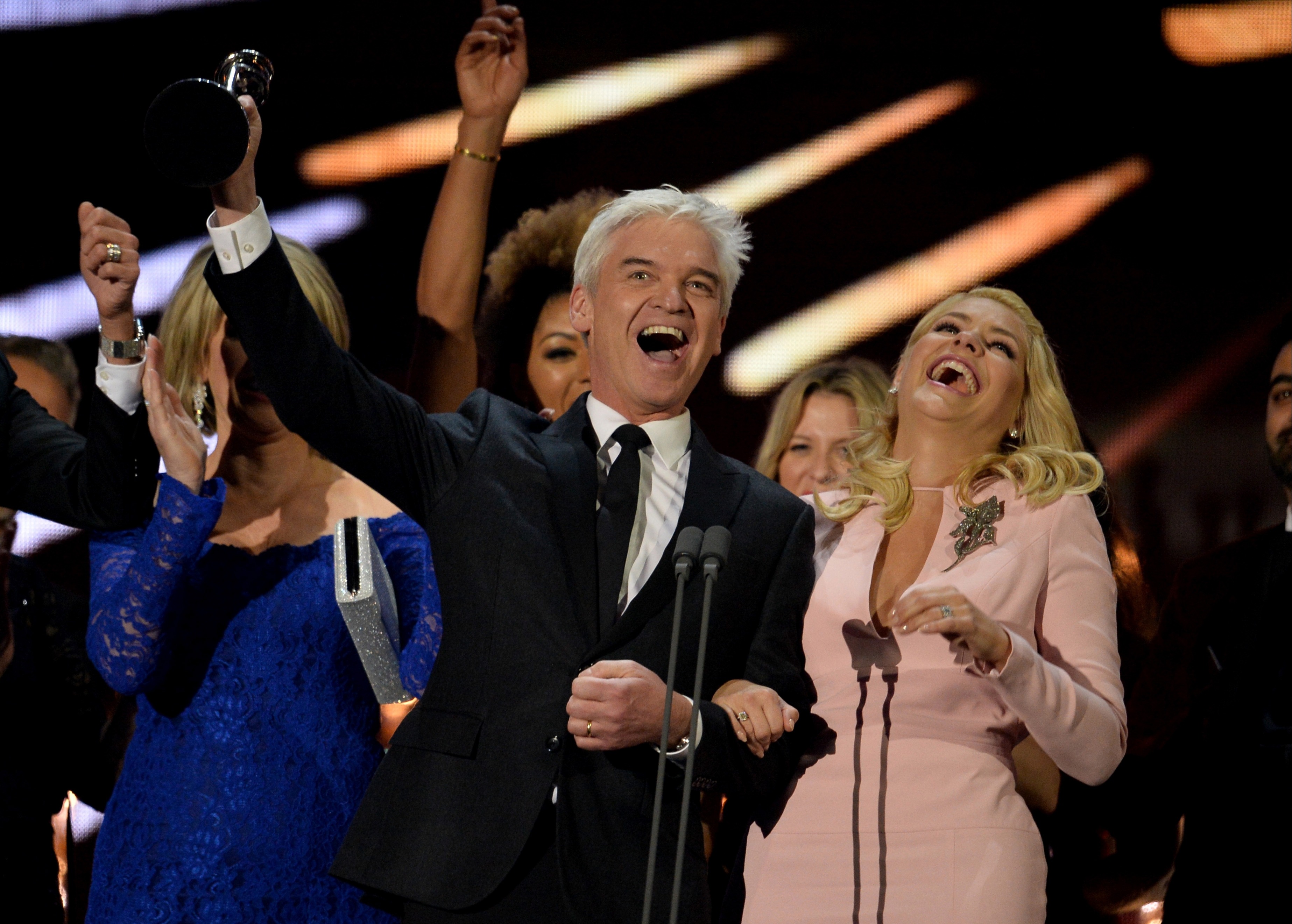 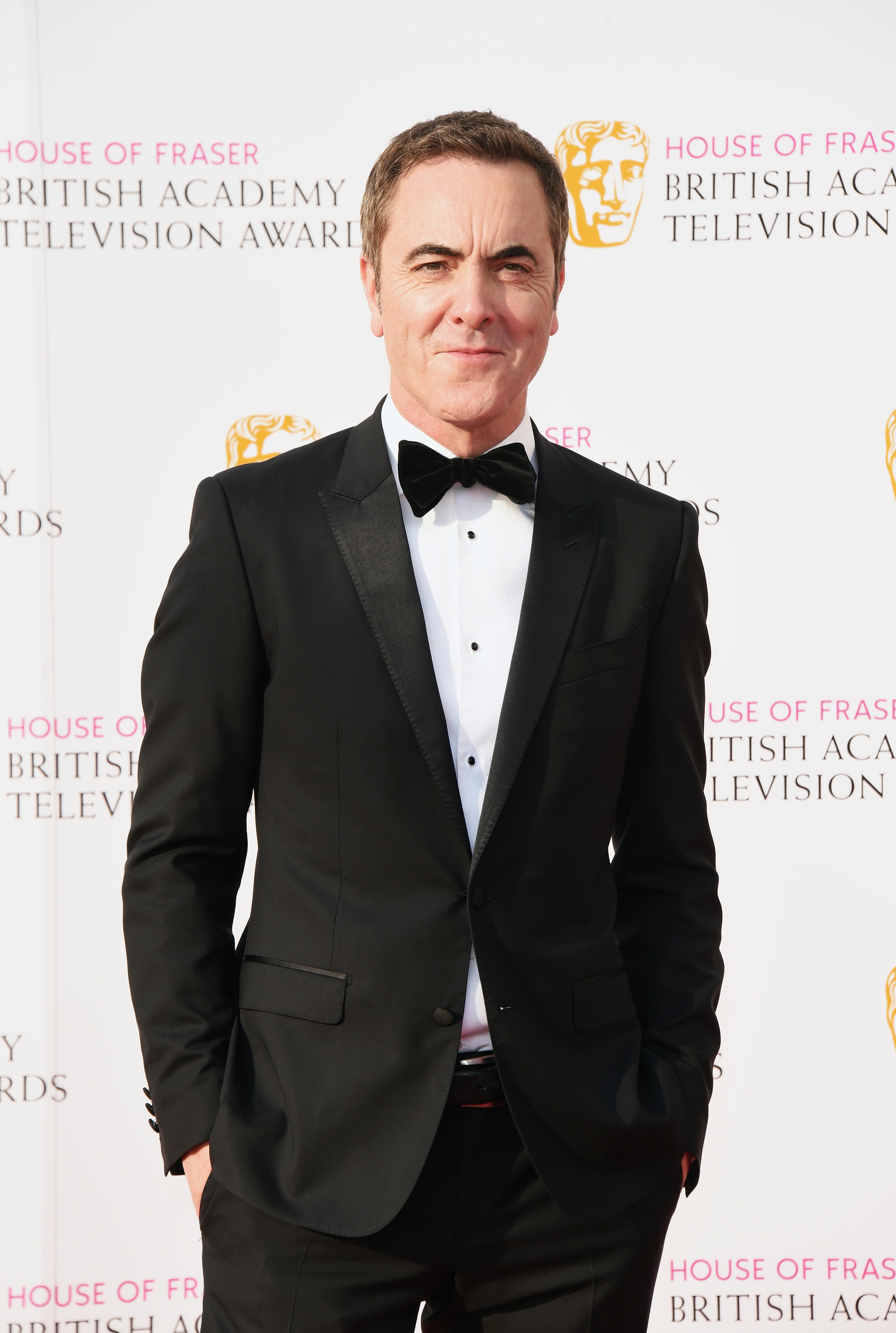 "The actor James Nesbitt volunteered to do it for us, but we couldn’t find ink or a needle … thankfully!”

The star also opened up about other crazy situations he got himself into with his co-star, who he described as a "dangerous friend to have".

One of his many funny stories include one where they thought they had stolen hand wash from prestigious restaurant Nobu.

He wrote: "Holly can be a dangerous friend to have. In my old school reports, some of the teachers would write that I was ‘easily led’. 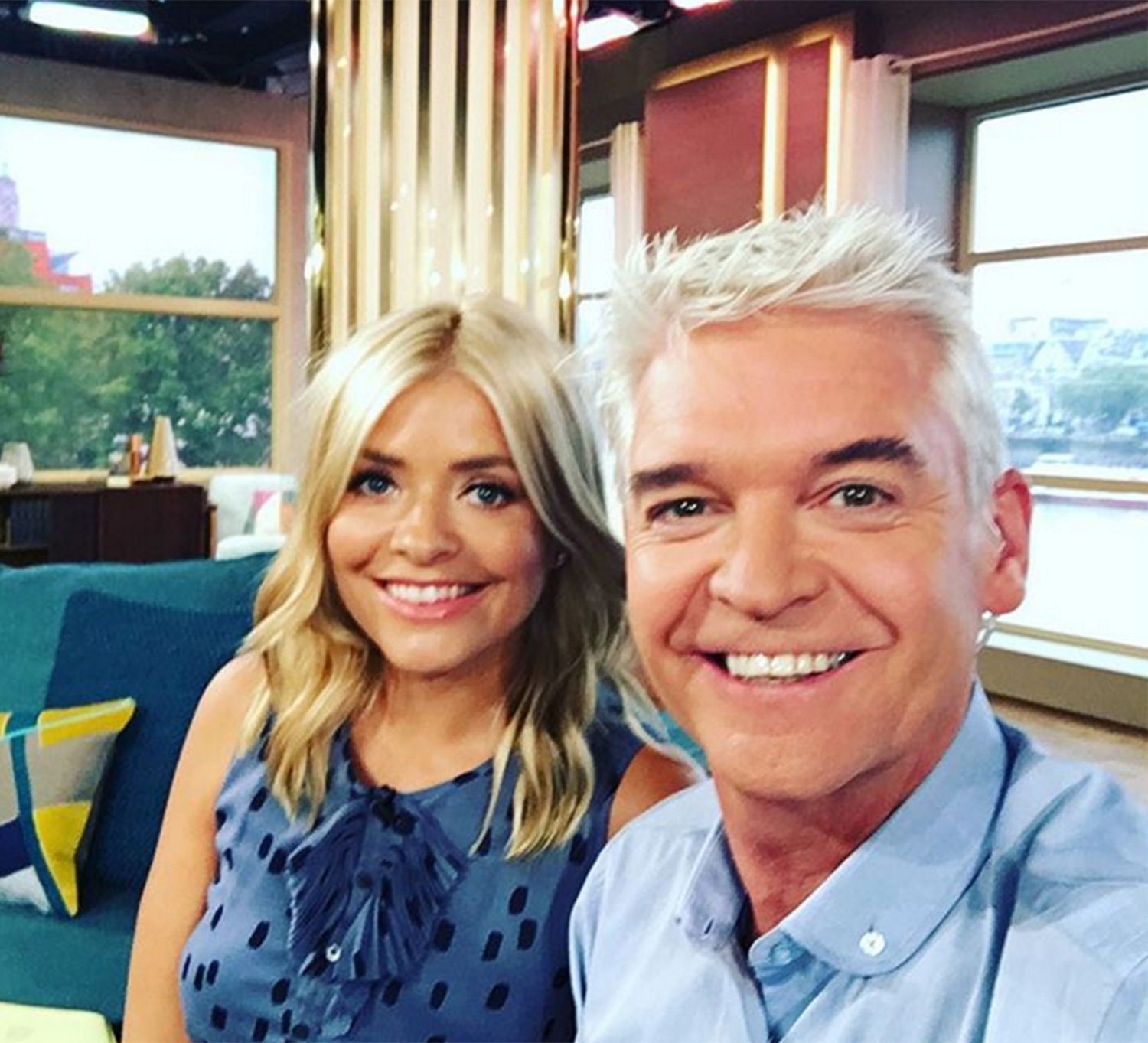 "In my adult life there are a very few friends that I trust to lead me into mischief, but Holly is at the top of that group.

"We have enjoyed wonderful and outrageously drunken lunches, when, just occasionally, we had the time to let our hair down and reflect on life."

The two enjoyed a "particularly long lunch" in the celebrity hotspot, before they parted ways and went home.

Feeling a bit hazy in the morning and questioning whether he'd paid the bill or not, he picked up the phone to call Holly and check. 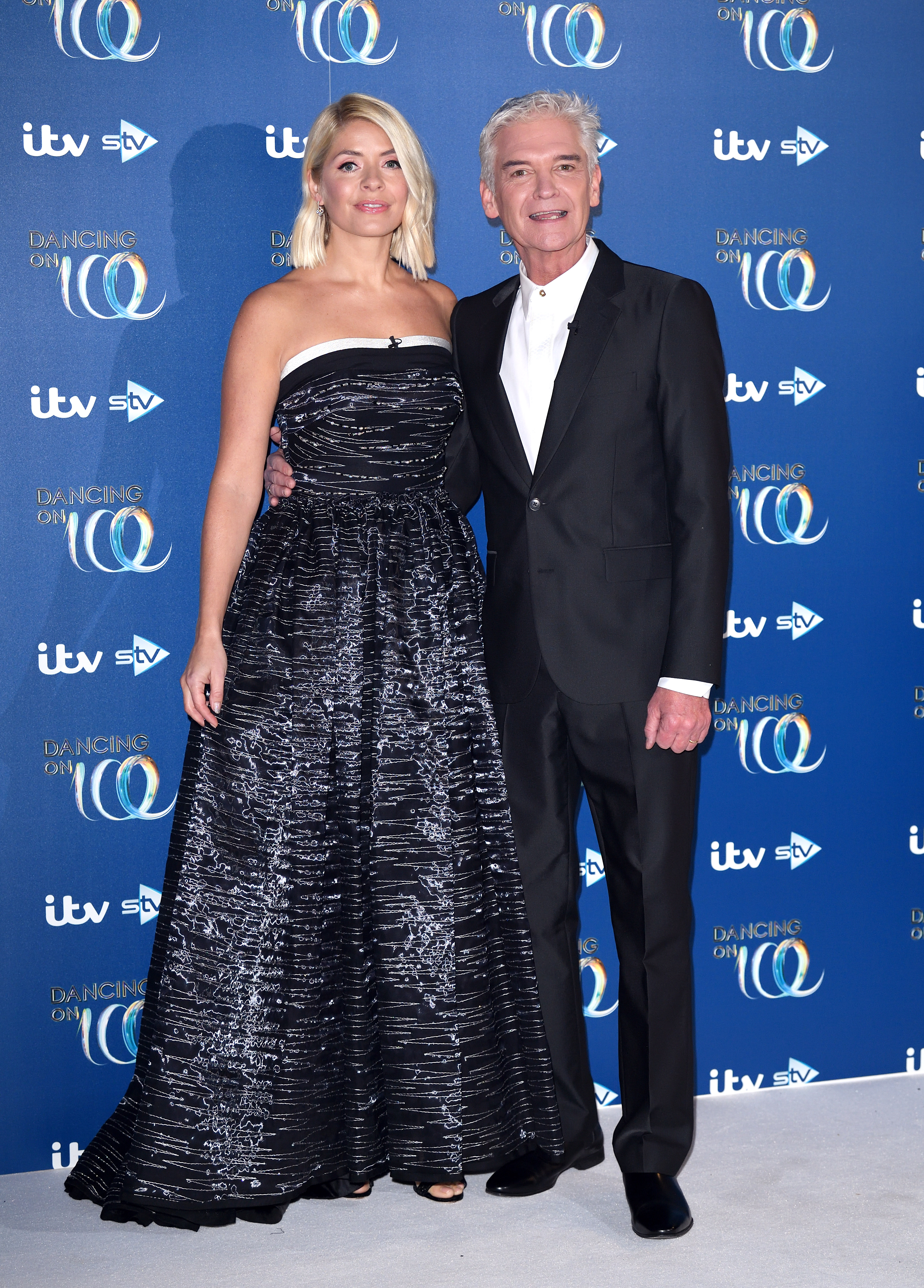 He went on to add: "Holly said, ‘Check your coat for the receipt.’ When I put my hand in my coat pocket I found a full container of hand soap.

"I was mortified. Had I stolen it from the loos?! I told Holly and she checked her bag. ‘Oh, Christ, I’ve got one, too,’ she yelped.

"Oh my God, we’d robbed Nobu. I immediately phoned them to confess.

"Through their laughter the manager explained that we had both returned from the Gents and the Ladies loudly praising the ‘wonderful quality and beautiful smell of the soap’ so they had kindly given us both a bottle. Oh, and yes, I had paid the bill." 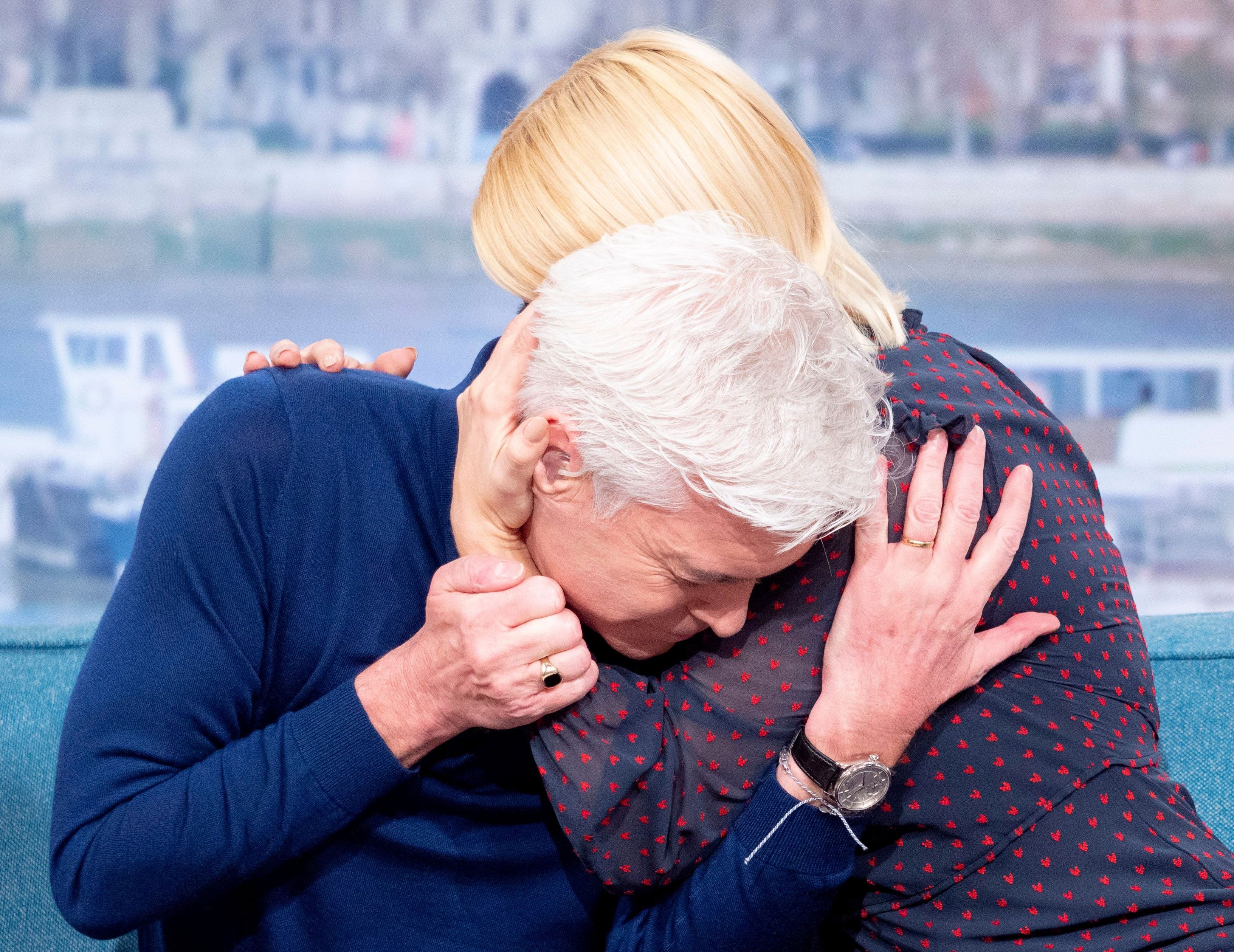 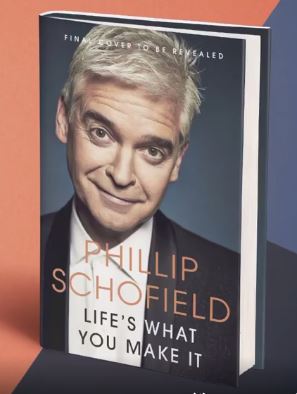 Over the years Phillip and Holly have created an unbreakable bond.

The mum-of-two broke down in tears after her co-star paid tribute to her on The One Show last night when he credited in his book for her being her "vital" support when he came out as gay earlier this year.

Although Holly admitted that she's still not read the book.

When he asked her what she thought about his kind words, she replied: "No, I haven't read my bits, I told you, I'm not reading any of my bits! "It's really hard in my household to actually sit down and read a book but it's half term next week and this is my plan."