Jason Manford and his brother Stephen were the first celebrities to enter the Million Pound Cube this evening to kick off the new ITV series. With Phillip Schofield keeping a watchful eye on proceedings, the comedian and his sibling were tasked with completing a number of tricky challenges, all in the hopes of pocketing some serious cash for charity. However, with the prospect of £250,000 on the horizon, Jason’s brother took the shocking decision to refuse to take part in the contest any longer.

Jason and Stephen had successfully made it through a number of brainteasing challenges and had racked up an impressive £100,000.

With just two lives remaining, the pair were offered the chance to make it £250,000 by taking part in the challenge, Circulate.

Phillip introduced the task which involved one of the two holding up a circular apparatus.

Whoever took on the task would have to navigate a ball 360 degrees around the ring to make it from one starting point to the end without it falling off. 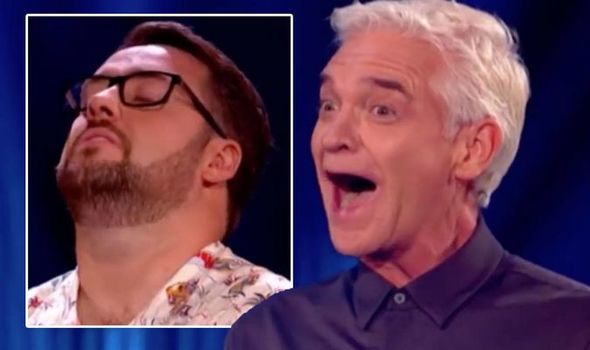 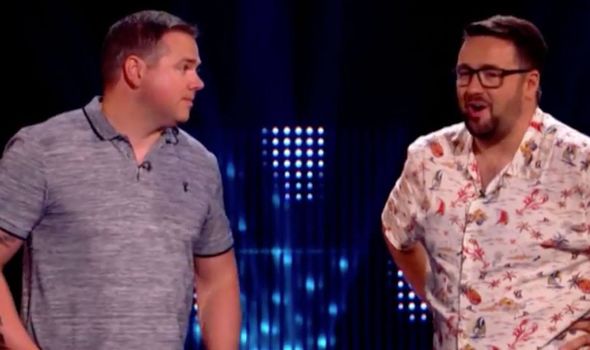 Jason, who’d just taken part in the previous challenge was ecstatic at the £100,000 already in the bank but seemed tempted by the prospect of a quarter of a million.

However, despite having two more lives to go and the possibility of a ‘swap’, Stephen outright refused. 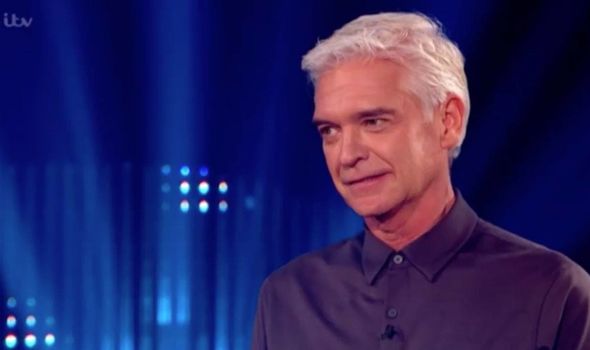 Both Phillip and Jason were left astounded by Stephen’s stance on the challenge.

So much so, Phillip was left open-mouthed while Jason bent over with all the responsibility now on his shoulders.

Jason was similarly stunned as he quipped: “Brotherly love, eh?”

Stephen stood firm as he reiterated: “I’m not doing it mate, I’m not losing that money.”

Phillip then laid the scenario out to Jason: “Okay, so Stephen has said no, he is not playing.

The comedian toyed with the idea: “I mean, it feels so doable.”

However, he ultimately followed his brother’s example and decided £100,000 was a good amount for their charities.

“Do you know what, I’m still shaking from the last round,” he told The Million Pound Cube host.

Phillip let out a laugh before Jason and Stephen left with £100,00 for charities The Children’s Adventure Farm Trust and the Theatre Artists’ Fund.

Thanksgiving and Christmas are just around the corner, but like most everything else this year, these events will likely look...