PETER Kay and Paddy McGuinness could be about to make a sensational return to our screens with a Phoenix Nights reboot.

The hit comedy series last aired in 2002, but 40-year-old Paddy has teased it is time for a comeback. 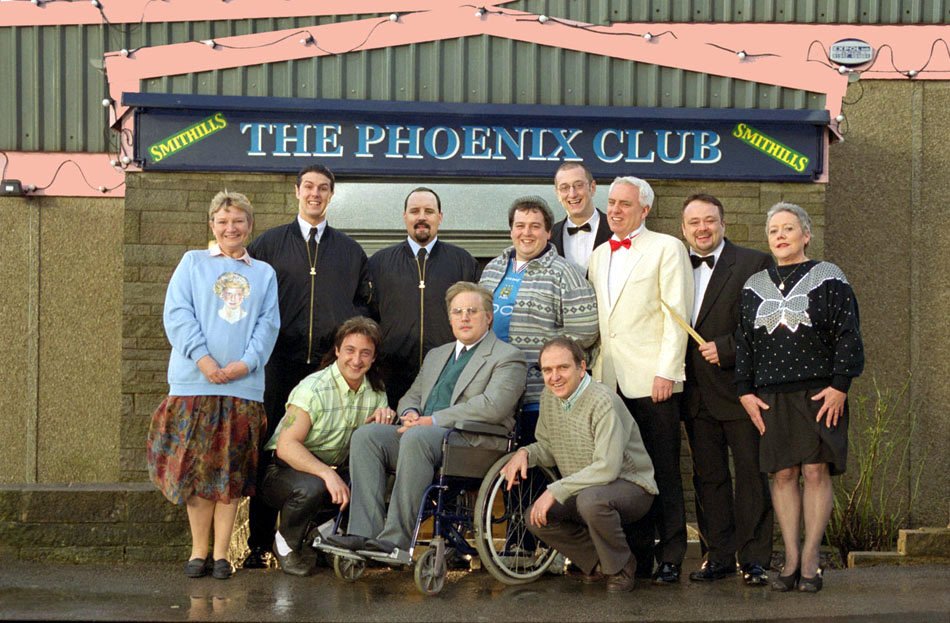 The Take Me Out host revealed that the entire cast want to make a new series of the Channel 4 sitcom – including co-creator Peter.

The Bolton-born comic retreated from the spotlight in 2017, sensationally cancelling his highly-anticipated tour over "unforeseen family circumstances".

Peter, 46, has rarely been seen since – but Paddy is adamant that he'd return for the show.

Speaking to The Daily Star, Paddy shared: "It was great. There’s always talk about doing another one. 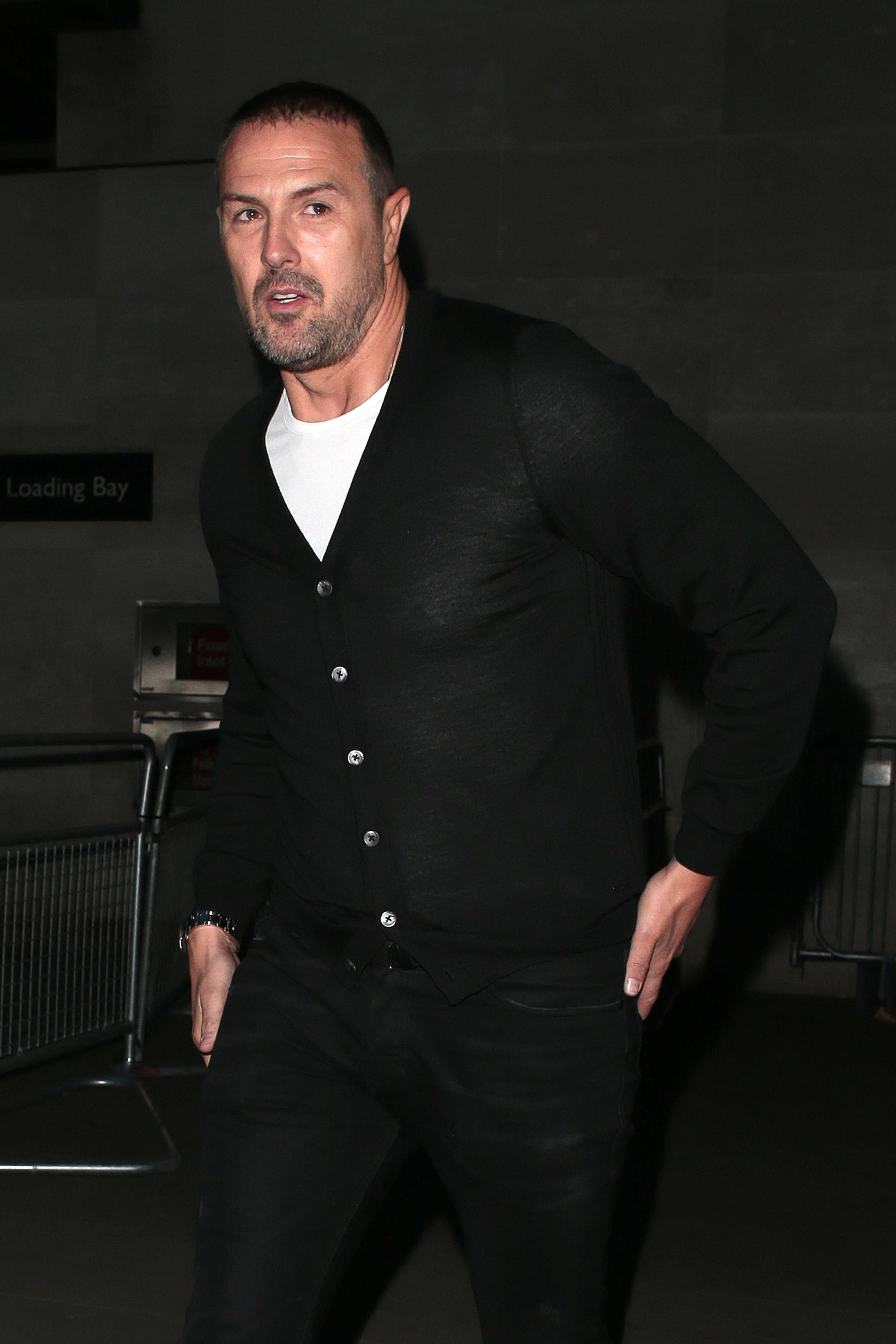 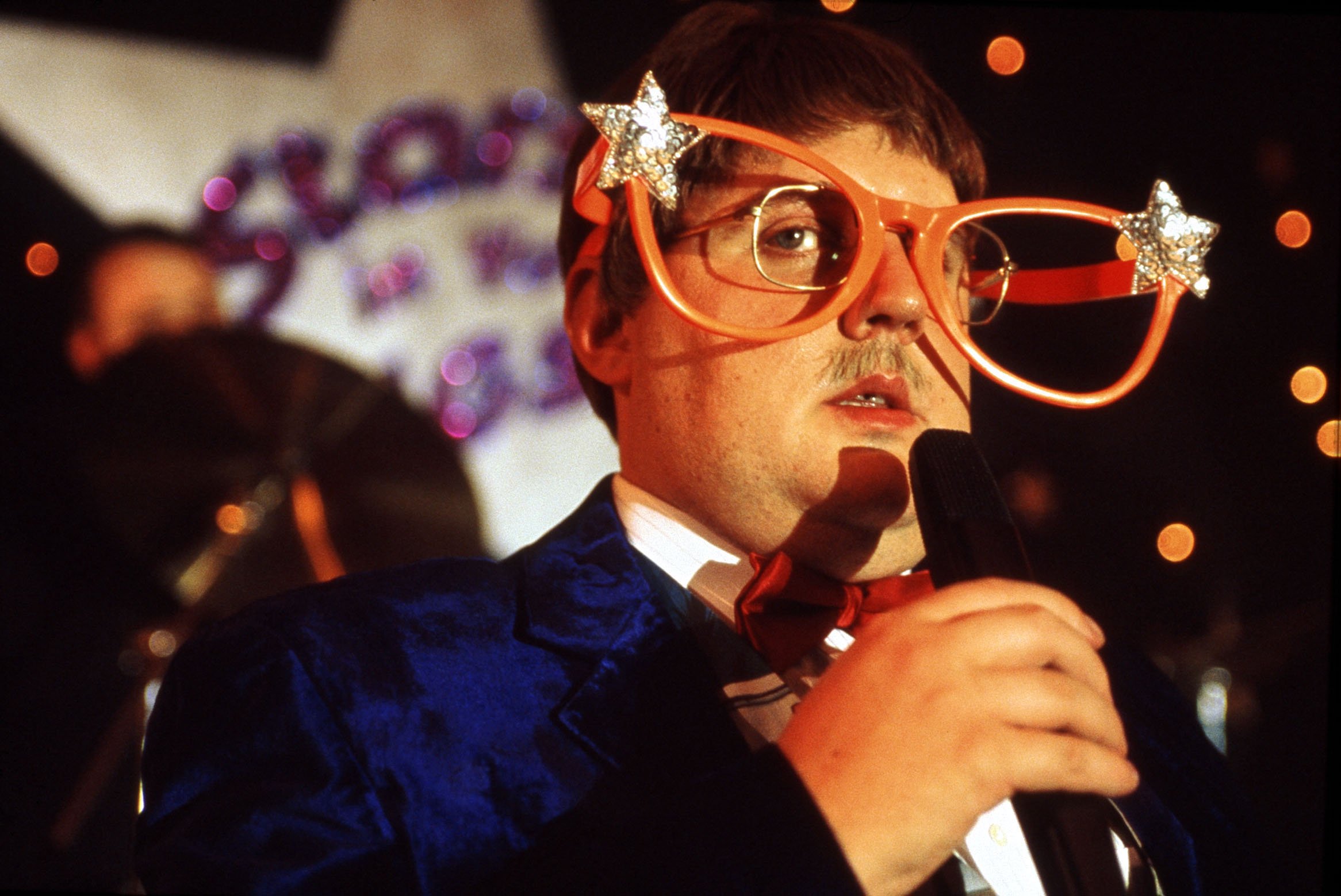 "It’s just time, it’s just getting everyone together. But everyone is up for it."

The programme was about a working men's club and ran for just two series in the early noughties.

The cast reunited in 2015 for a special charity live show – raising £5million for Comic Relief. 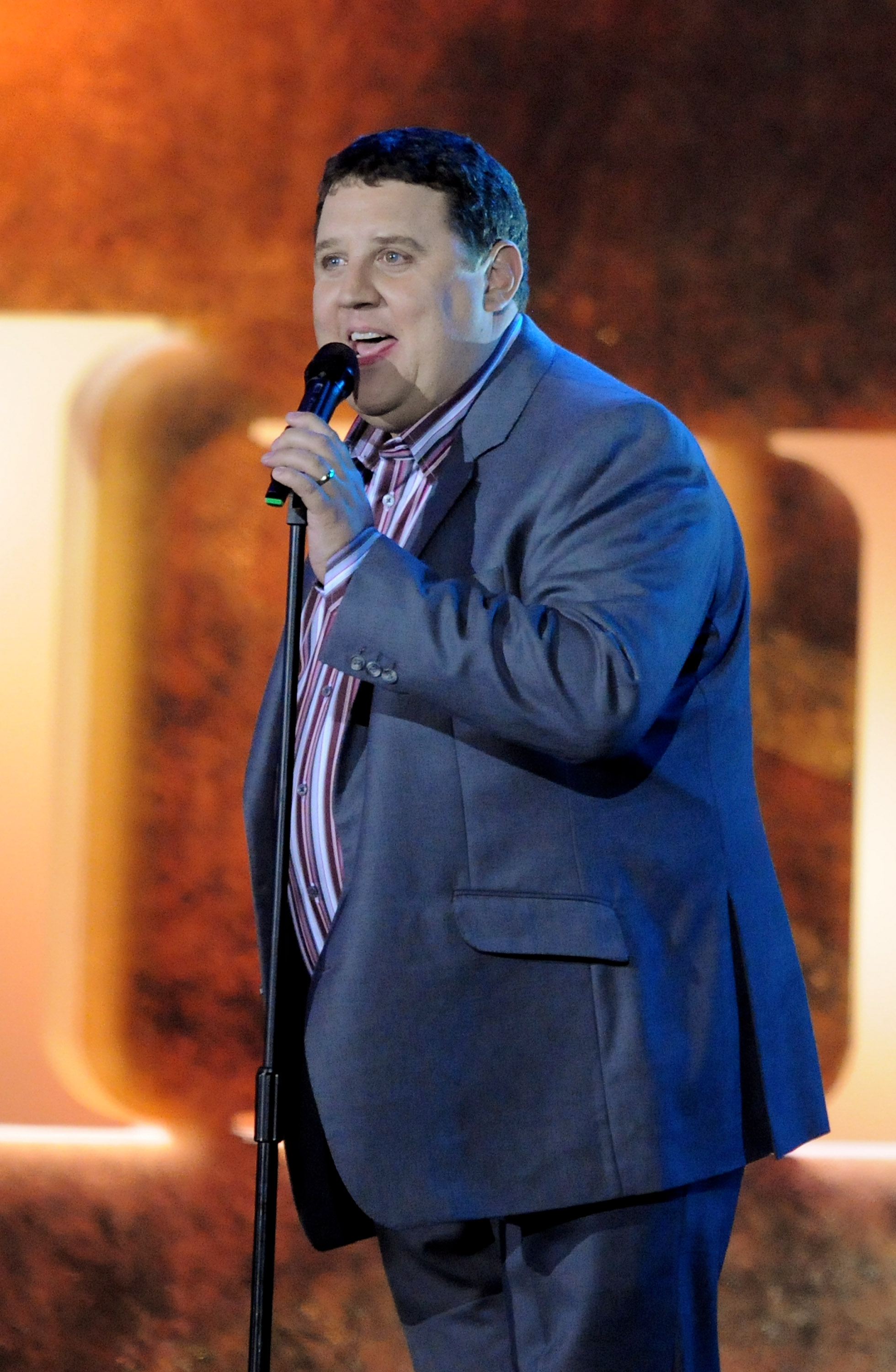 In 2006, Peter revealed that he had already written a third series of Phoenix Nights, but in 2009 co-creator Dave Spikey claimed that there were no plans for the series to return.

Earlier this week, Peter became the victim of another cruel death hoax when #RIPPeterKay trended on Twitter.

The star found himself at the centre of similar rumours last year, with football legend Peter Reid among those who shared the news in error.

Ask entertainment attorneys of color about diversity in their chosen profession, and you’ll hear plenty of examples about an industry...

Judge Rejects Harvey Weinstein Settlement: ‘I Can’t Subscribe to That’