Piers Morgan has hit back at his wife’s double standards during a rant on Tuesday morning’s Good Morning Britain.

The 54-year-old criticised his wife Celia Walden for uploading a picture on Instagram of a barely-dressed man washing her car.

She cheekily captioned the snap: “When the husband’s away, Mr. Suds comes to play.”

However, Piers didn’t seem too impressed and claimed the incident “triggered his anxiety”.

He scathed: “I don’t know Mr. Suds but I’ll be finding out who Mr. Suds is as a matter of urgency.

“There [is], I’m told, Mrs. Suds who will be washing my Aston Martin next week and I’ll be posting those pictures.”

He went on to bemoan the double standards of it being acceptable for women to post pictures of men wearing very little but outrageous if men do the same.

The outspoken host continued: “When I do it, it won’t be, ‘Oh isn’t that funny,’ it’ll be, ‘Oh, you disgusting monster. You must be jailed, repulsive exploitation of female flesh’.” 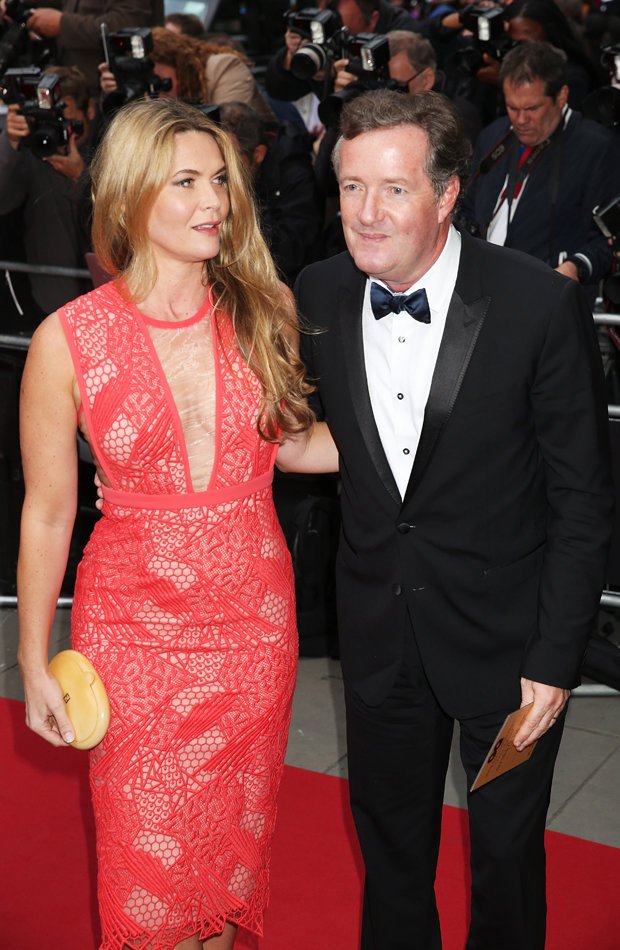 “When Mr. Suds rocks up to wash my wife’s car, happy days ladies! Look at you all drooling away.

“And there, right there, is the double standard.”

Piers continued” “Why are you not feeling my pain, understanding this is actually harassing me, triggering my anxiety?

“Mr. Suds is actually triggering my anxiety, who would not have my anxiety triggered by that?” 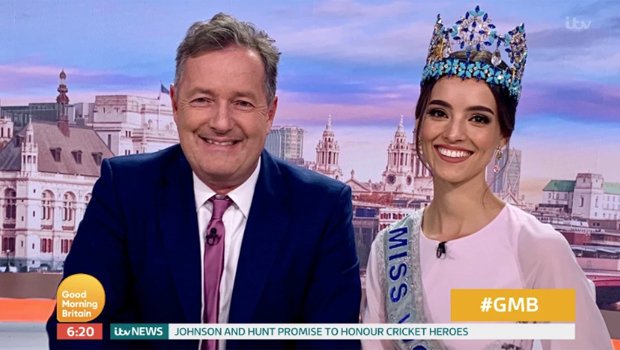 He later joked that the cheeky pic was simply his wife’s revenge after he cosied-up to Miss World on the show last week.

Piers has been married to Celia since 2010, and the pair share seven-year-old daughter Elsie together.

3 Mar 22
If you just started watching the new Elizabeth Holmes-inspired drama The Dropout, you probably have…
TV & Movies
0