The 56-year-old TV star posted a shot of them hugging writing simply: "Back together." 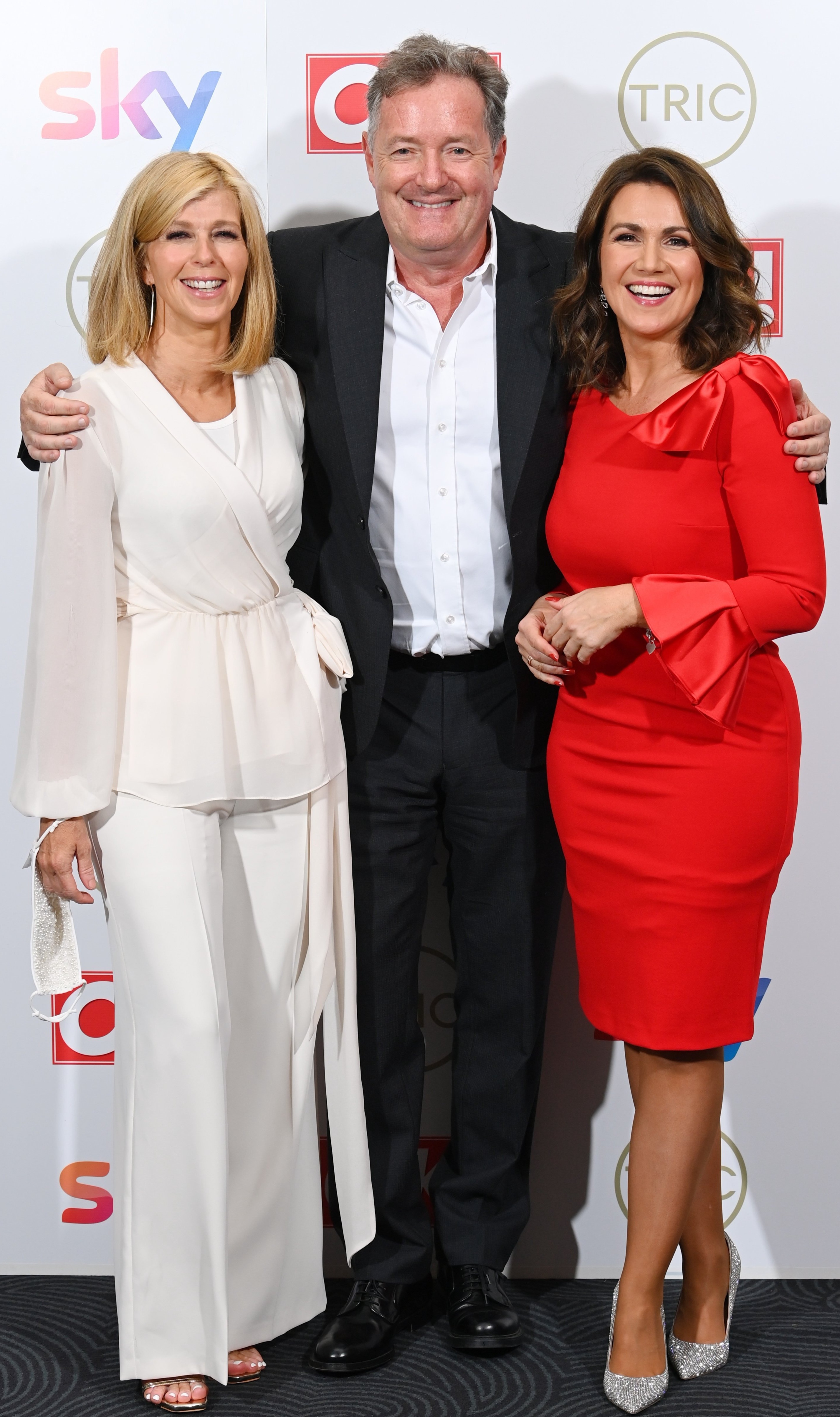 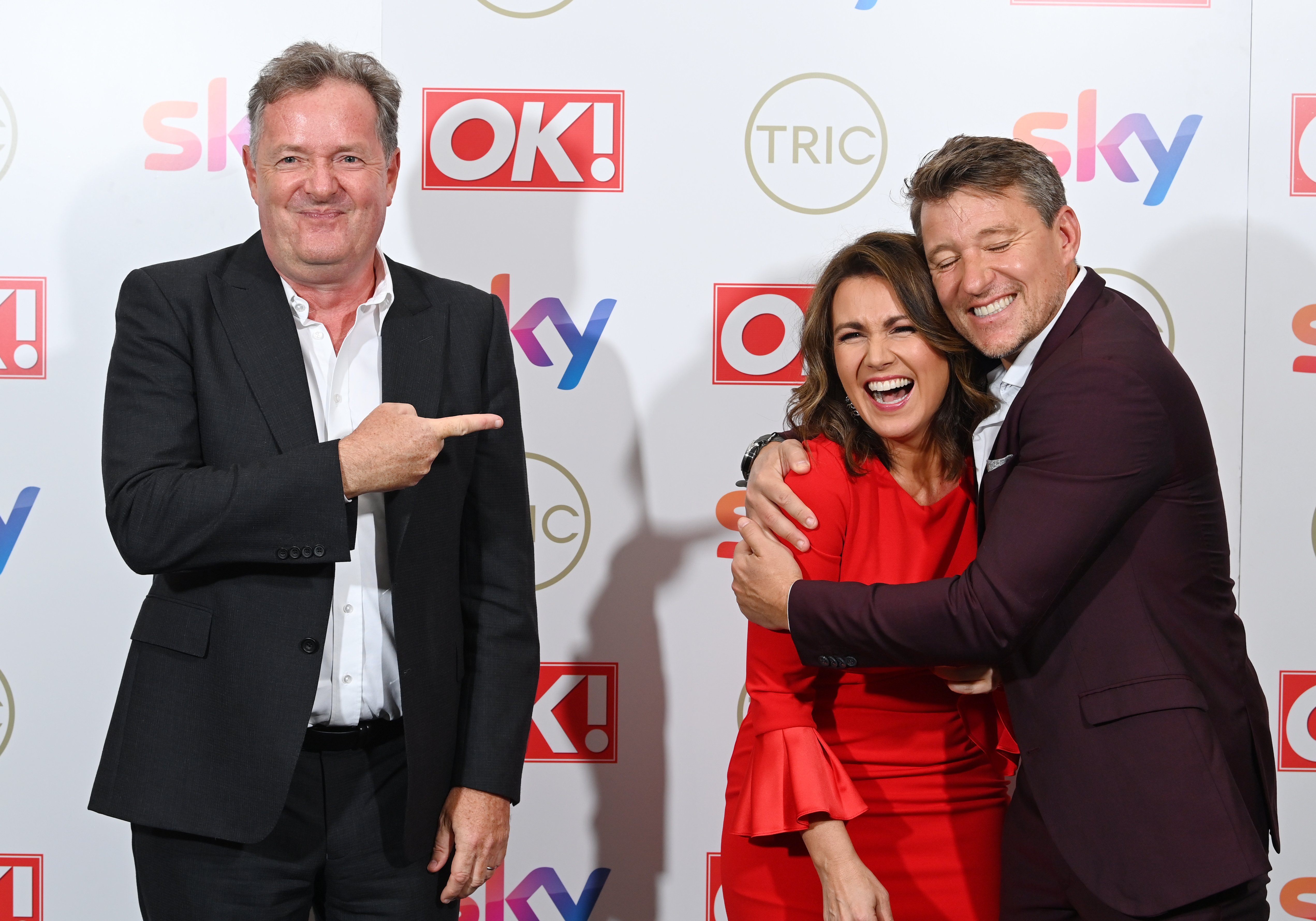 Everyone from Love Island’s Liberty Poole to TV sweetheart Kate Garraway walked the red carpet in London ahead of the ceremony.

It was a big moment for Piers as he reunited with his former Good Morning Britain co-star Susanna Reid.

It was the first time the pair have been seen in public together since he stormed off set and never returned.

Susanna looked amazing in a figure hugging red dress as she cosied up to Ben Shephard.

Kate Garraway was also in attendance and wowed in a stylish white two piece.

Over in the reality TV world, and it was Liberty who stole the show wearing a chic brown trouser suit – with a sexy black bra top beneath.

This year’s show is hosted by Roman Kemp and will see a host of stars go head to head in 18 categories – including best soap actor, best TV personality and Soap of the Year. 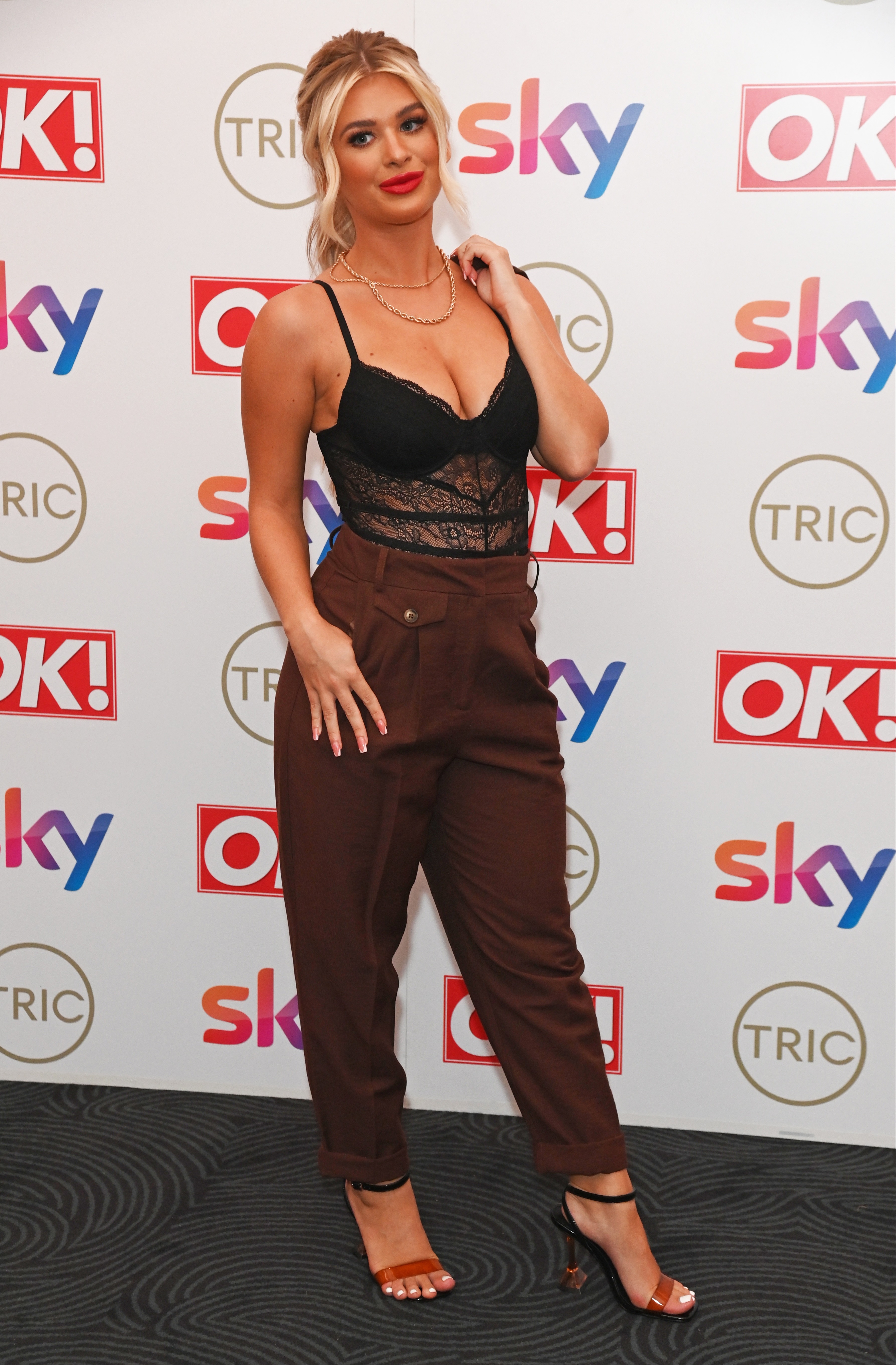 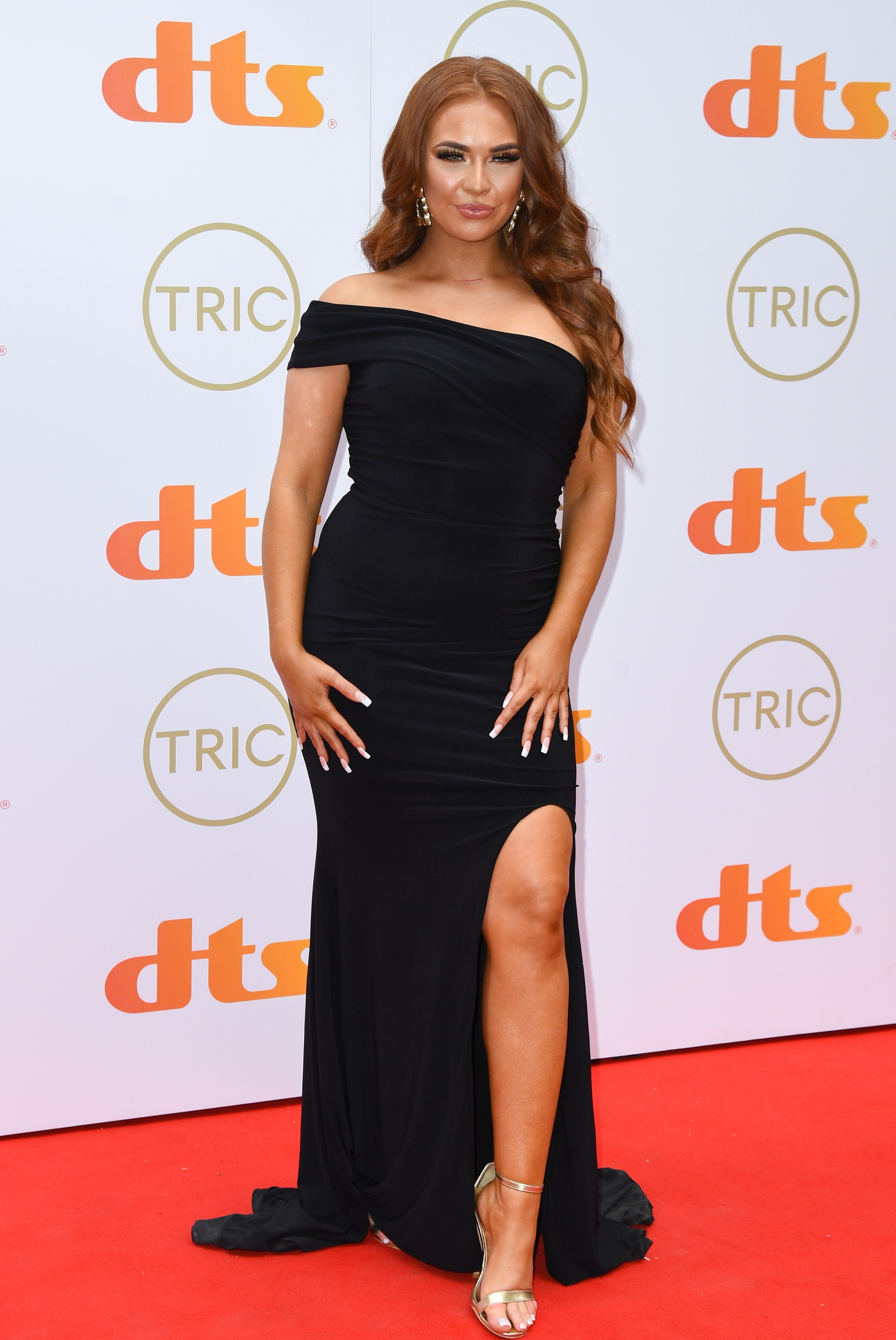 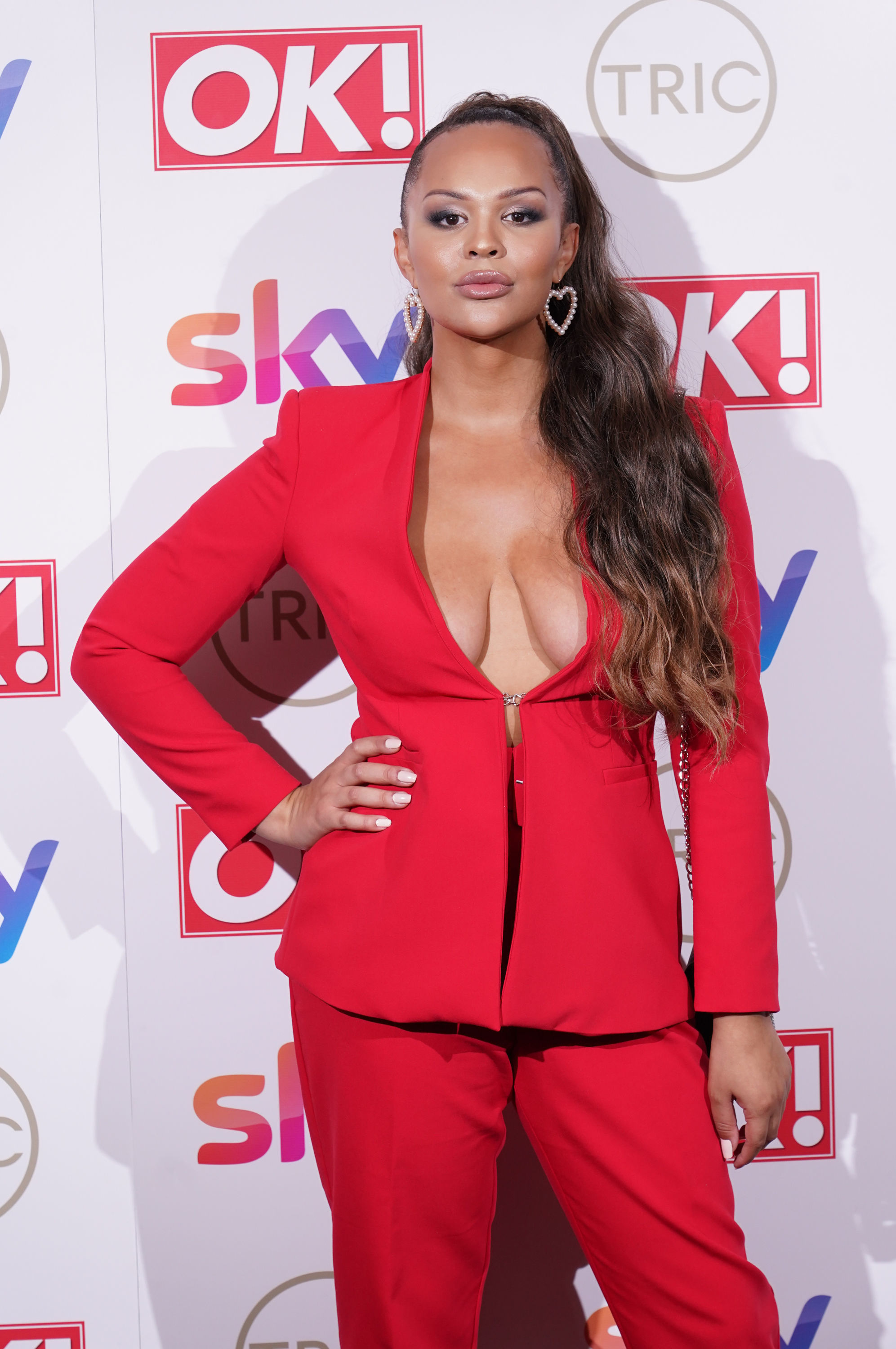 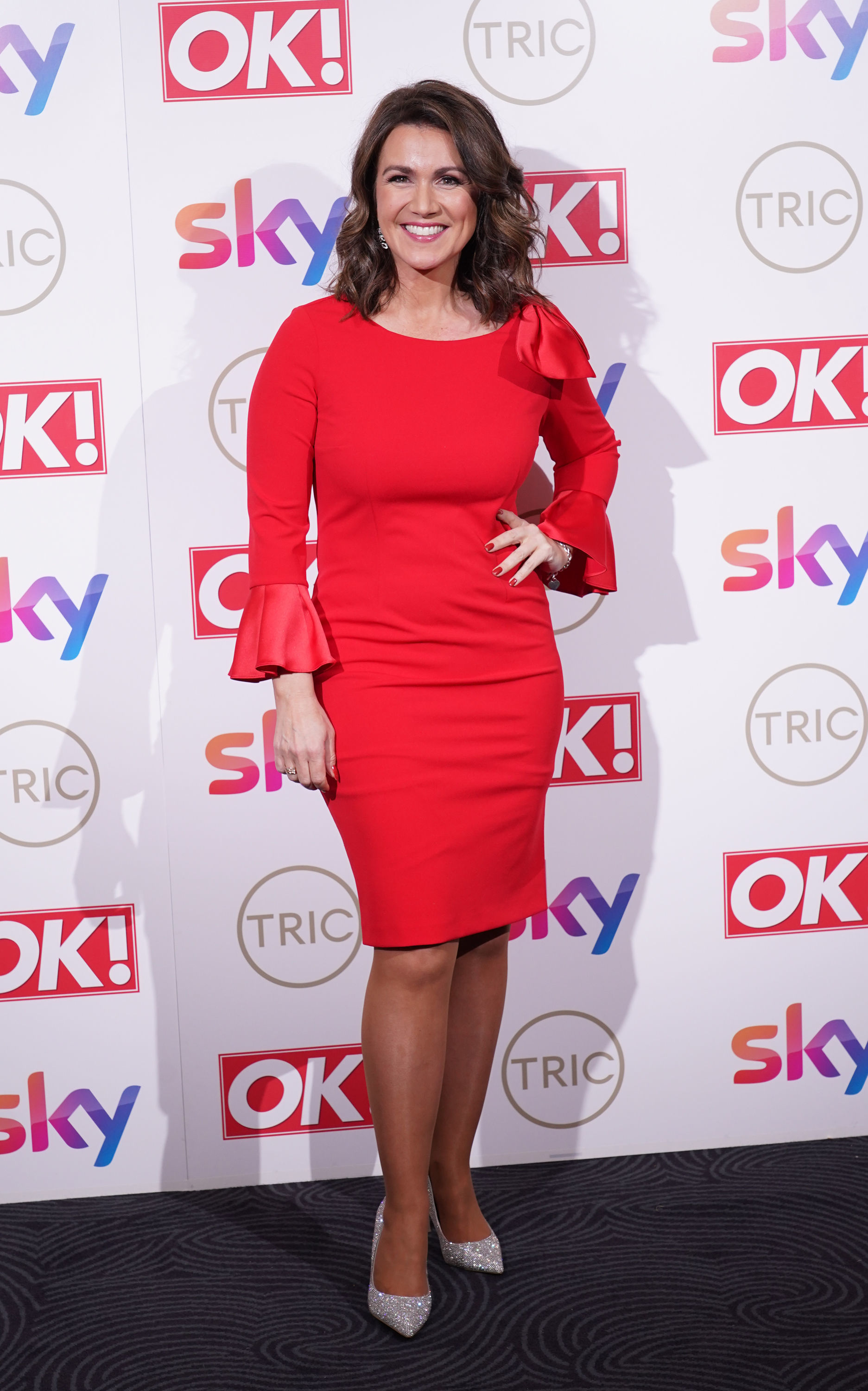 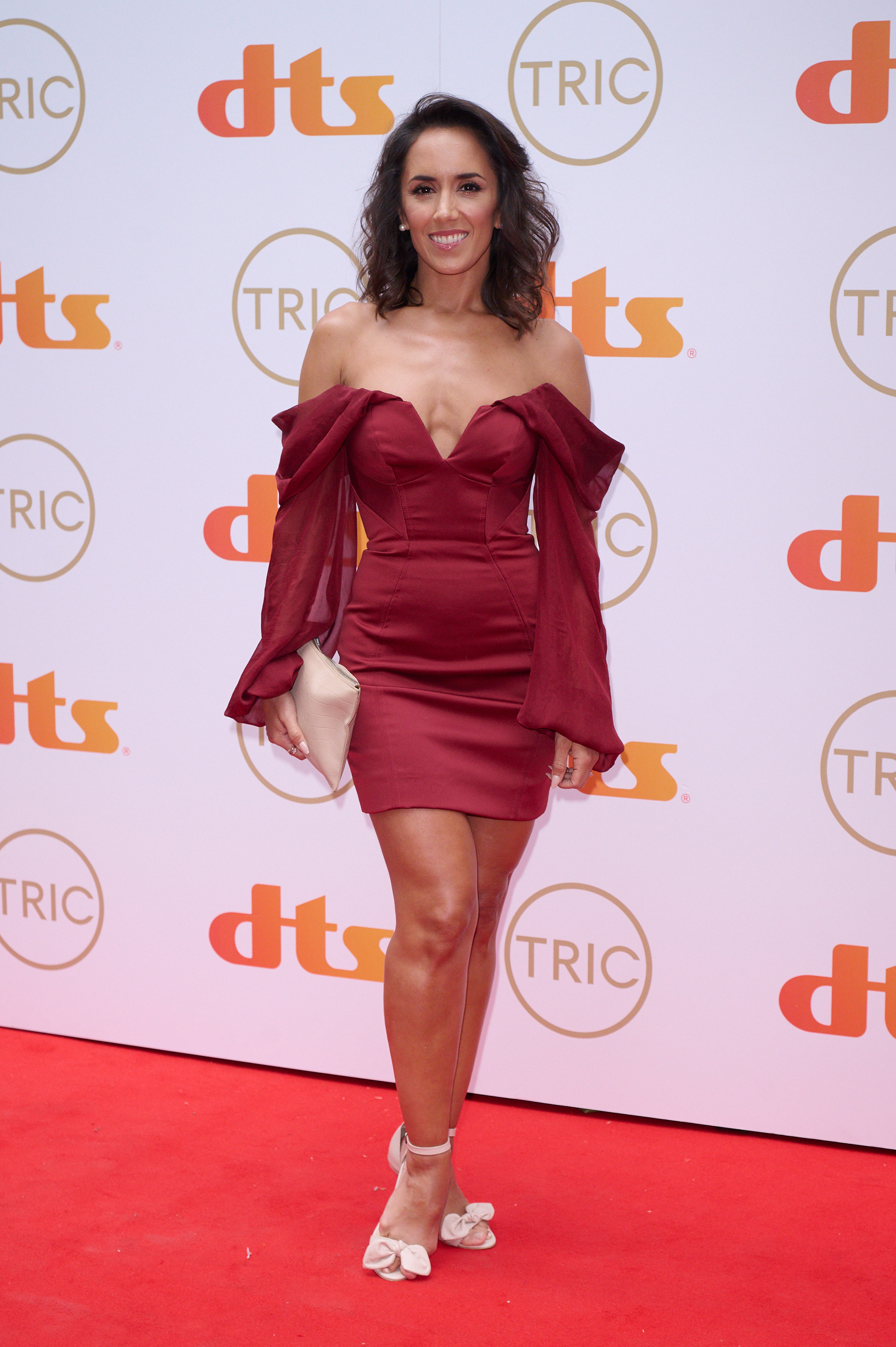 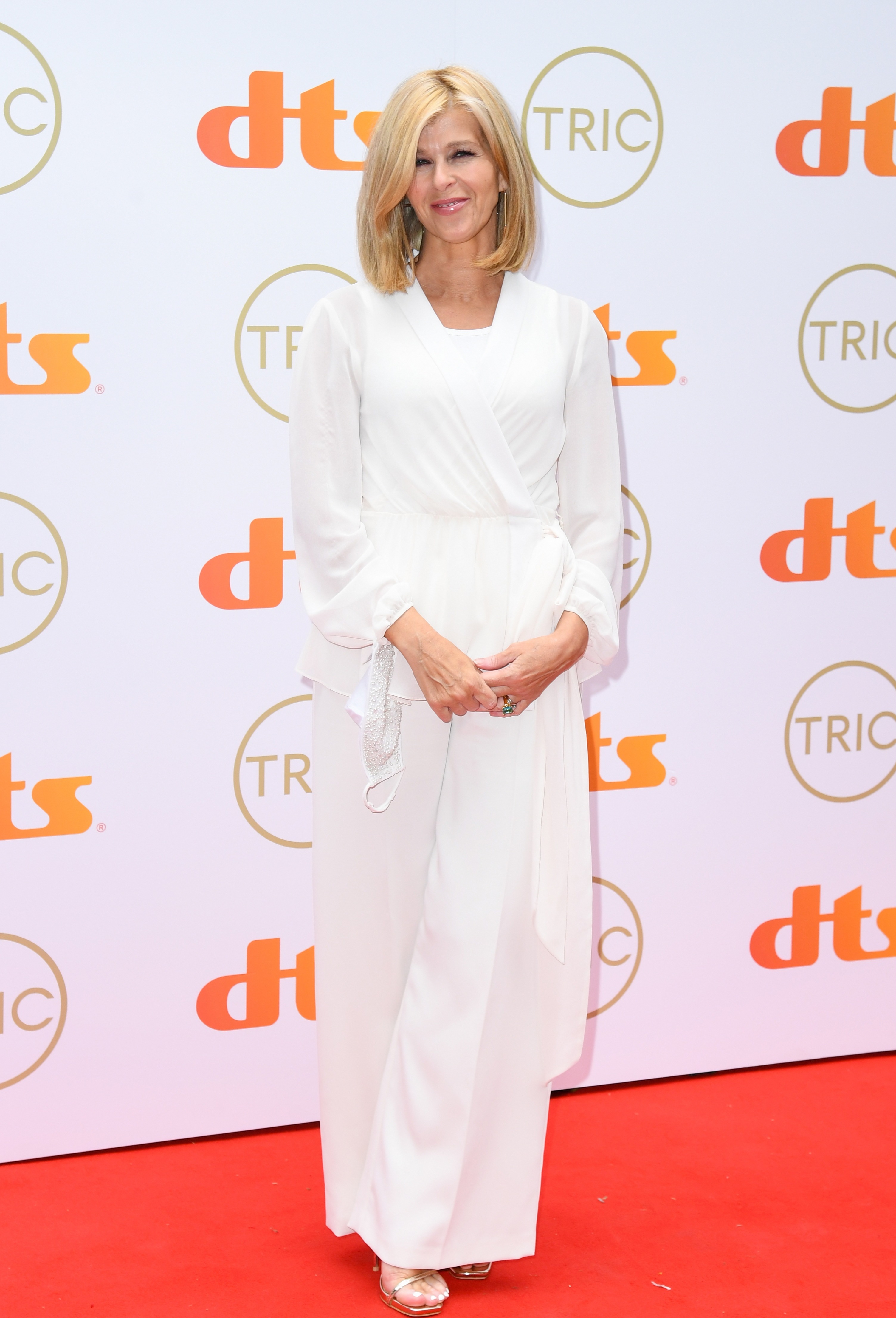 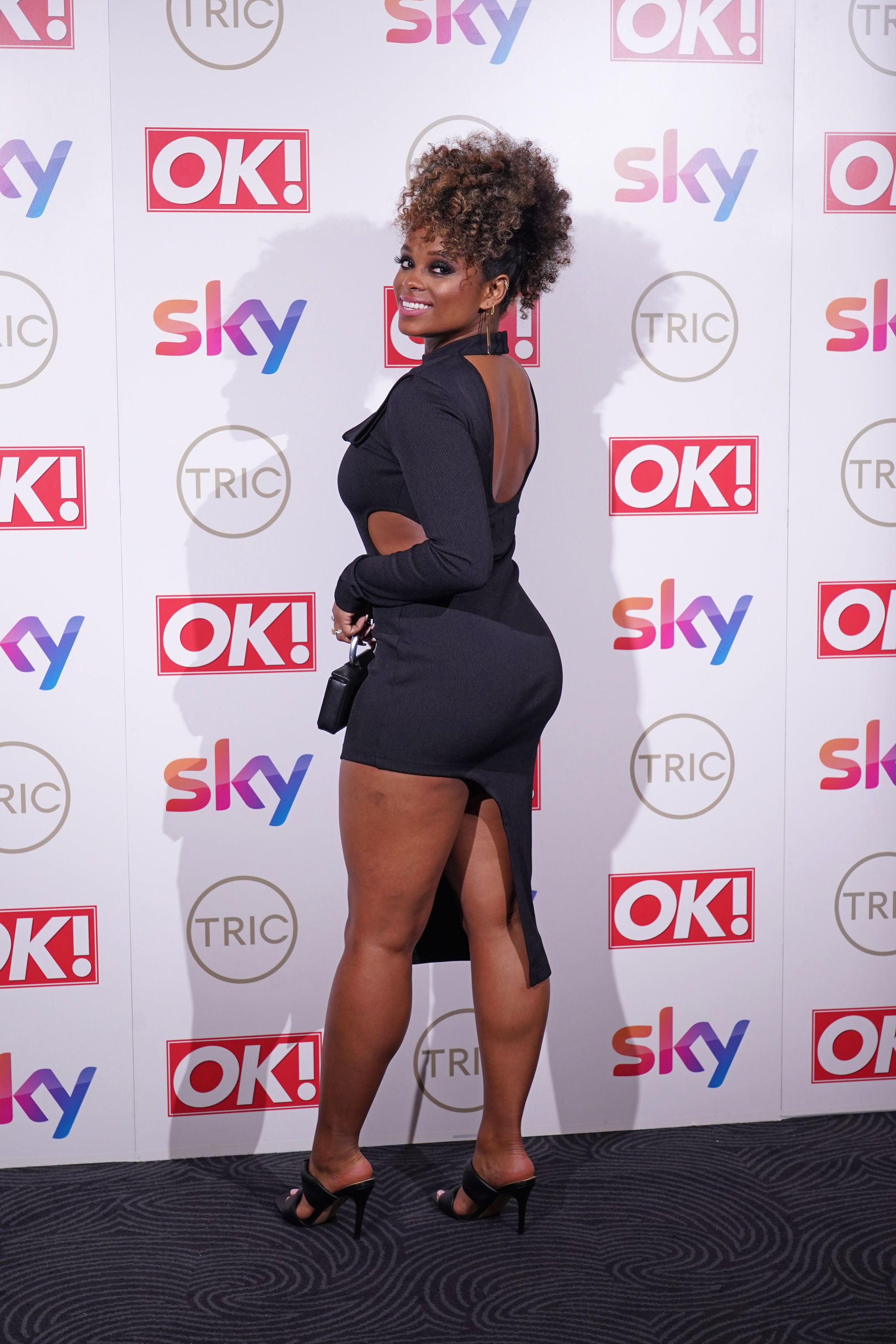 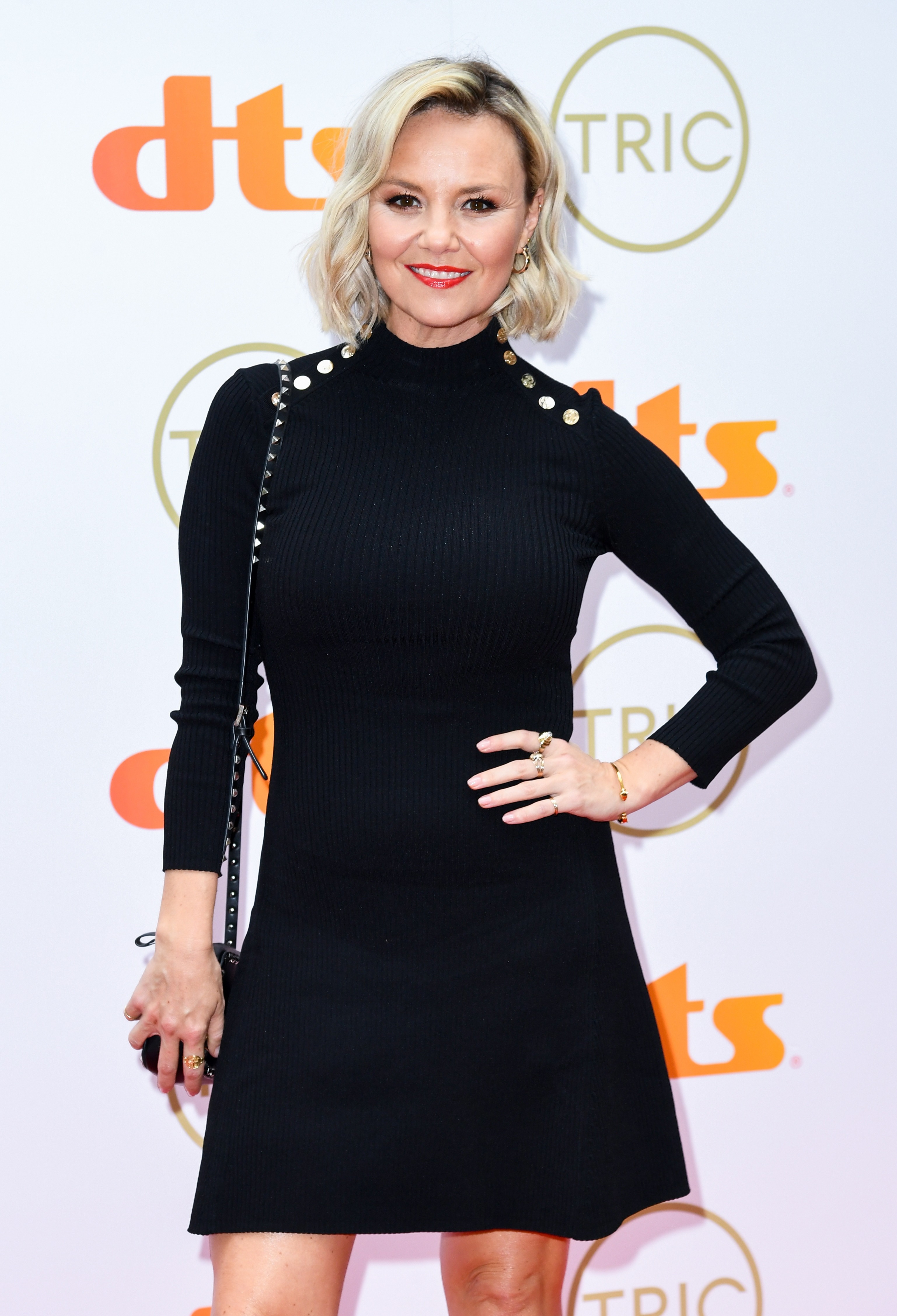 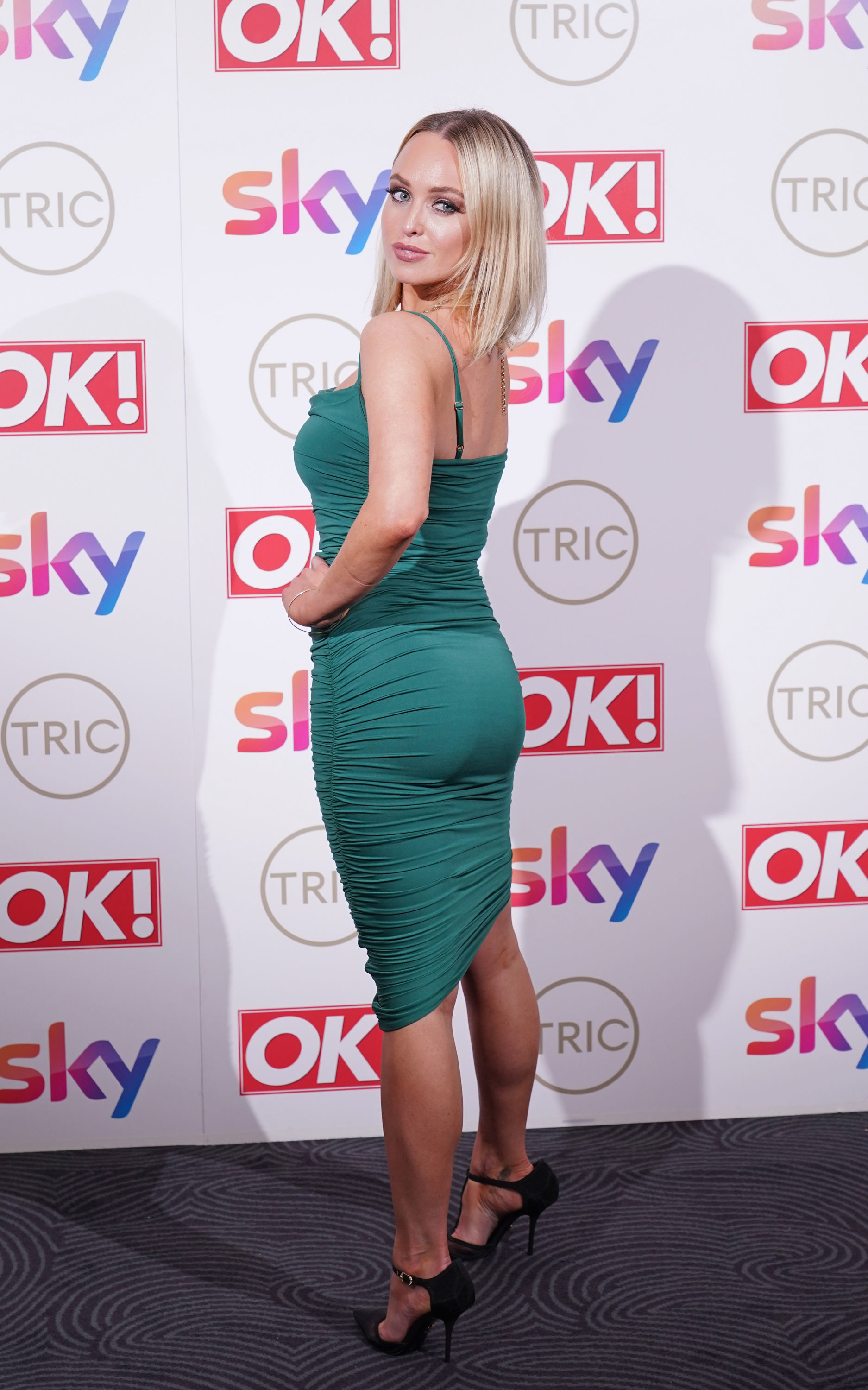