Alexander, 49, and Richard, 48, were both on hand to welcome four pairs of contestants onto today’s edition of Pointless, all hoping to get their hands on a jackpot prize.

After introducing the contestants, Alexander went on to reveal which subject area of the four couples would be tackling in the first round of the BBC quiz show.

One of the new pairs on today’s instalment were brother and sister duo Helen and Nick with the latter taking his chances at answering a question regarding eponymous inventions.

Nick was hoping to get a pointless score by correctly naming the inventor of a “Wide-mouthed glass jar with an airtight screw top.”

We would be replaced by Jedward within seconds

Given the clue of “John M”, Nick managed to score 15 with the answer of John Mason and was commended by the hosts.

“Called it his improved jar, was the original name for it. I don’t think I would like to have a transformation manager anywhere near this show,” the host quipped.

Joking about the question at hand and other celebrities who could present the show, Richard remarked: “Can you imagine?

“We would be replaced by Jedward within seconds,” Richard continued, with Alexander letting out an alright gasp as his co-host’s suggestion.

Composing himself after Richard’s bombshell, Alexander got the game underway once more with Helen and Nick continuing their lucky streak. 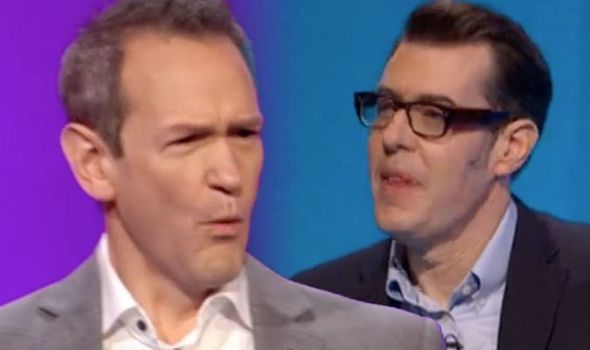 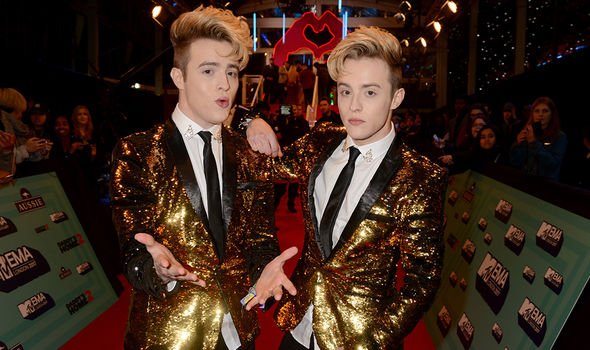 The brother and sister made it all the way to the jackpot round, playing for £3,000 in the final round.

Helen and Nick played valiantly as they walked away with the cash prize, with both hosts applauding the contestant’s efforts.

Earlier this week, Alexander took a cheeky swipe at one of the contestants for a very unusual reason when commenting on their score.

After the first round, Alexander said to the contestants: “We’re down to three pairs and at the end of this round, I hate to say it, I’m going to have to say goodbye to another pair.

“But you all played so well in that first round. It’s very hard to pick out who it might be.” 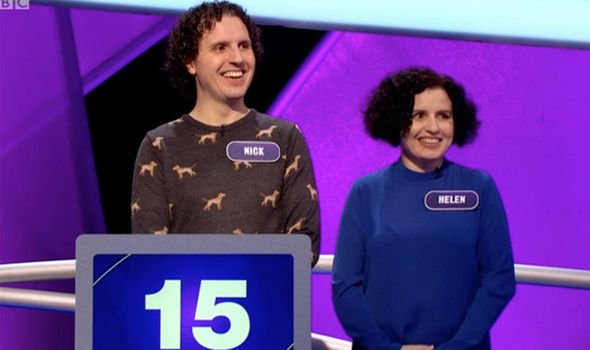 One of the couples were Suzy and Dillan, who had managed to keep their score under 10 after the first round.

Suzy only added one point to the total but Dillan bumped up the score by securing six points, giving a total of seven.

“Dylan, six, I mean, a little bit of an embarrassing high score there,” the host quipped in comparison to Suzy’s achievement.

“But there we are, it’s fine. Good luck with this round,” he told the players with the pair going on to win the jackpot prize.

Pointless airs weekdays at 5.15pm on BBC One. 1 Jan 22
Having survived The Flux, The Doctor, Yaz and Dan are back in action this week,…
TV & Movies
0