PRINCESS Diana's former butler Paul Burrell has revealed she never won her battle with bulimia, despite claiming she'd overcome it by the early Nineties. 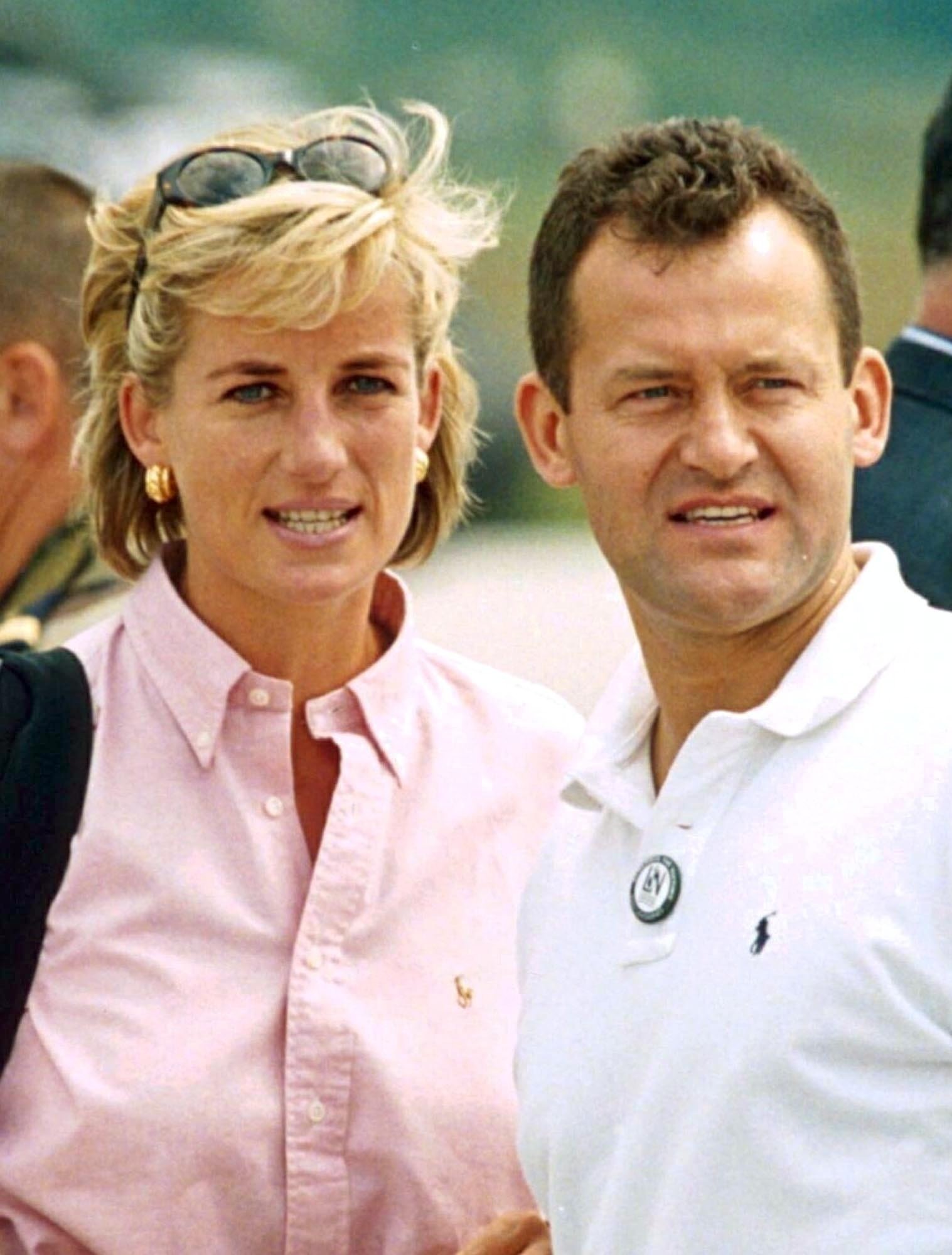 Speaking in an exclusive interview for True Royalty TV’s weekly programme The Royal Beat, he said the eating disorder gave her an element of control which she was lacking elsewhere in her troubled life.

Paul, 62, insists she had the disorder until she tragically died in a car crash in Paris in 1997, aged just 36.

He said: "It never left her life, bulimia, until the last week of her life. It was still there.

"She never conquered it because it was her control, her way of having control of something in her life. 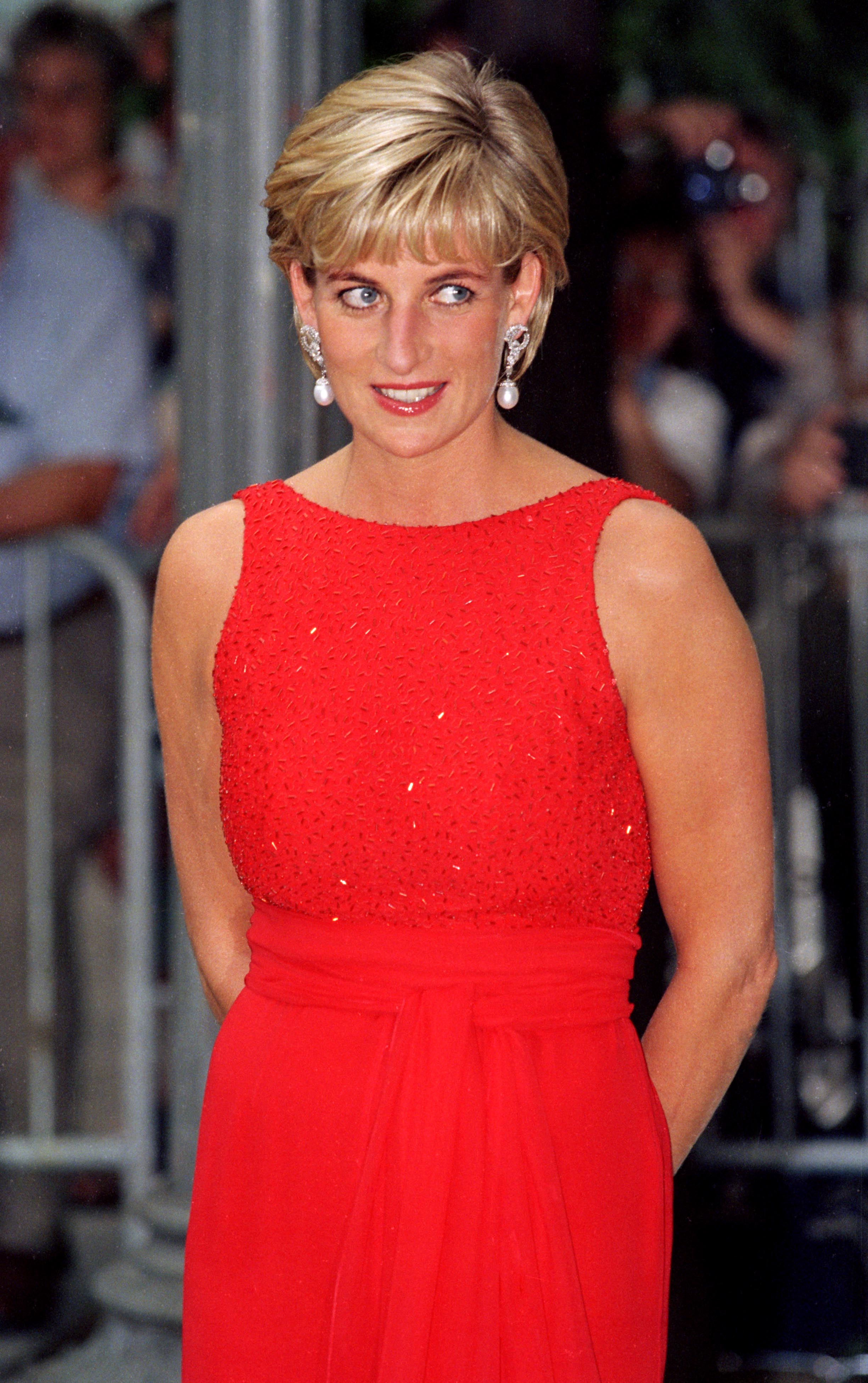 "You know the end game for her was to maintain dignity and try and keep herself on track for her boys, her fear she could be institutionalised and she would lose her children."

In the princess's infamous Panorama interview of November 20, 1995, she talked about how her condition was brought on by her crumbling marriage to Prince Charles, and had been a long-time sufferer.

She said: "A long, long time. But I'm free of it now. It was a symptom of what was going on in my marriage. I was crying out for help, but giving the wrong signals."

During the interview, Martin Bashir asked her if she'd got over it two or three years previously, to which she replied: "A little bit more than that."

The new series of Netflix's The Crown also sees the Princess of Wales, played by Emma Corrin, 24, develop bulimia.

But by the end of the season, which concludes in 1990, she also appears to be turning her back on it.

The show extensively covers Diana's battle with bulimia, which seems to begin after getting engaged to Prince Charles, played by Josh O'Connor, 30.
Left in Buckingham Palace alone, she feels helpless, so gorgeous on puddings before making herself sick.

It's one of three episodes which feature her suffering from the disorder, which come with warnings to viewers.

Famed dictionary brand Merriam-Webster has announced the 2020 Word of the Year – an annual tradition based on the events...