Queen of the South has left fans clawing to the edge of their sofas in anticipation since it first began. The USA Network series will be returning for season five sometime next year as filming for the new episodes have now started following the delay caused by the coronavirus pandemic. So far, a release date for the new series has not been announced.

WARNING: This article contains spoilers from Queen of the South.

At the very beginning of Queen of the South, Don Epifanio (Joaquim de Almeida) had his number two and trusted employee Cesar ‘Batman’ Guemes (Gerardo Taracena) take over the day-to-day operations of the cartel.

This was so Epifanio could distance himself from the drug world during the election to become Governor.

As a loyal follower, Cesar did what he was told and started to take care of the cartel on his boss’ behalf.

He also had a lot to deal with in terms of Camila Vargas (Veronica Falcon). 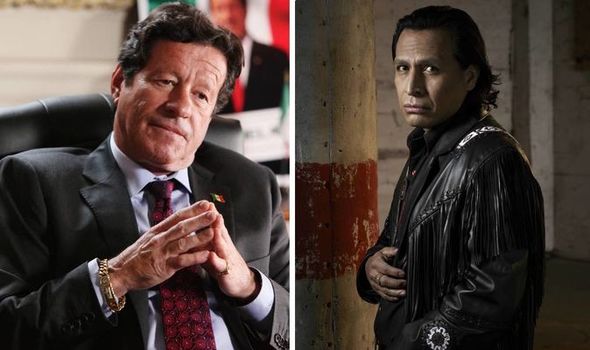 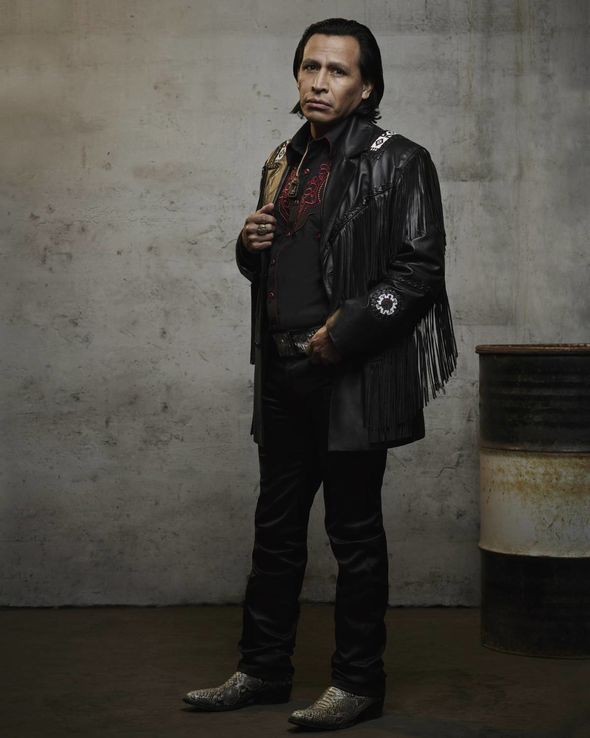 In season one, Don Epifanio sent Cesar to look for Teresa Mendoza (Alice Braga), at Camila’s place in Dallas.

He managed to capture Teresa but Camila’s men were able to track him down, release her and take Cesar by force.

When she was finally face to face with Cesar, she offered him an opportunity at her business as she thought Epifanio was going to betray him.

But he was never going to switch sides as he informed his boss about this encounter, proving once again where his loyalty lied. 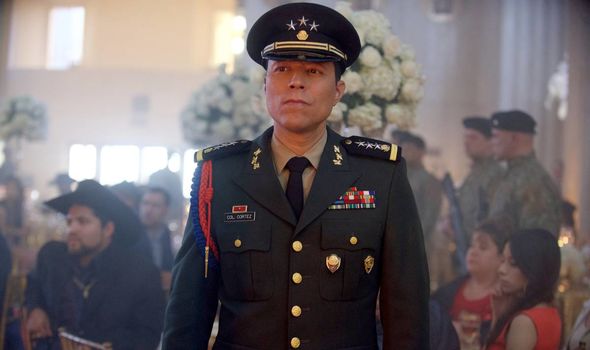 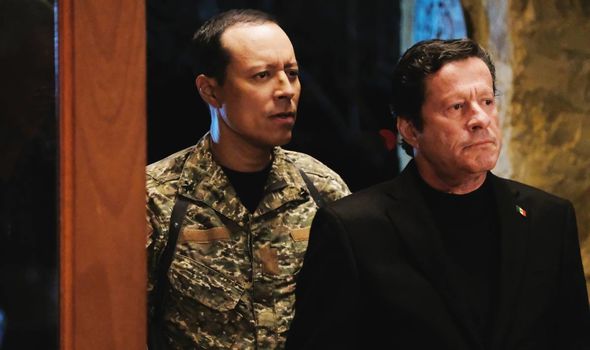 What happened to Cesar ‘Batman’ Guemes in Queen of the South?

In season two, Epifanio was working as the Governor when he got some outside interest from Alberto Cortez (Yancey Arias), the general of the military in Sinaloa.

He believed with Epifanio’s political power and Cortez’s military strength, they would make an unstoppable team.

Epifanio remained hesitant at this deal and started to believe Cortez was stepping out of place.

So, to teach him a lesson, Epifanio sent Cesar to deal with the general.

In a shocking scene though, Cortez ends up brutally murdering Cesar and puts his body on a spit to roast like a pig.

Later, Cortez showed up at Epifanio’s backyard and gives him some tacos as a “peace offering”.

The colonel reveals the tacos were made from Cesar’s flesh, acting as a warning to Epifanio.

Despite sending Cesar to kill him, Cortez was still eager to work with Epifanio.

Cortez insisted that he would let the Governor live and continue his position at the cartel with him now by his side.

Although reluctant, Epifanio agreed to this deal and shared a shot to honour their new partnership.

From then on, Epifanio was working closely alongside the murderer of his most trusted employee.

Queen of the South is available to watch on Netflix.

Charlize Theron and Gabrielle Union paid tribute to actress and director Regina King during the 2020 Glamour Women of the Year film. The actresses...

Here's Why 'Zoom Dick' Has Been Trending All Day…