Queer Eye season four premieres today (Friday, July 19) on Netflix. All eight episodes dropped on the streaming site at midnight California time and will be released at different times across the globe. Season three aired in March this year and it has been a long four-month wait for the latest series. So where are the Fab Five visiting this time around?

Where is Queer Eye season 4 filmed?

The Fab Five have already visited Kanas before back in season three.

The first episode of the series will see the five head to Jonathan Van Ness’ high school in small-town Illinois.

The rest of the series will see the Fab Five makeover their heroes in Kansas City, Missouri.

In seasons one and two, the Fab Five spent their time mainly in Atlanta, Georgia but also visited surrounding towns and areas.

In season three, the Fab Five visited Missouri and season five will see them visit Philadelphia for the first time. 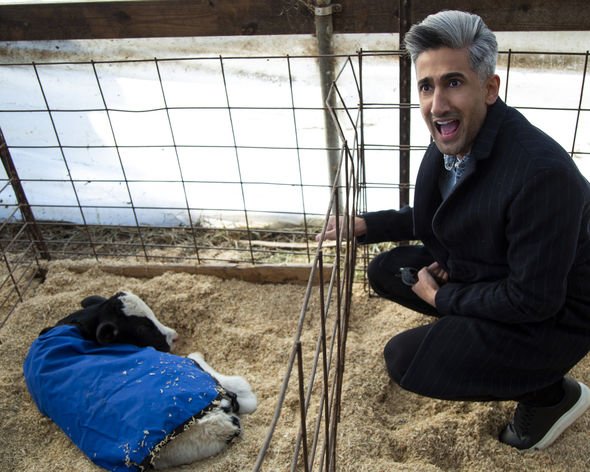 What will happen in Queer Eye season 4?

You can watch the emotional trailer for Queer Eye season four above now.

In the trailer, Van Ness returns to his old high school where he is heard saying over the loudspeaker: “This is Jonathan Van Ness, formerly of Quincy Senior High School. Wishing you a gorgeous day.”

At one point, a hero the Fab Five are making over reveals: “I’ve never had a conversation with a gay person.” 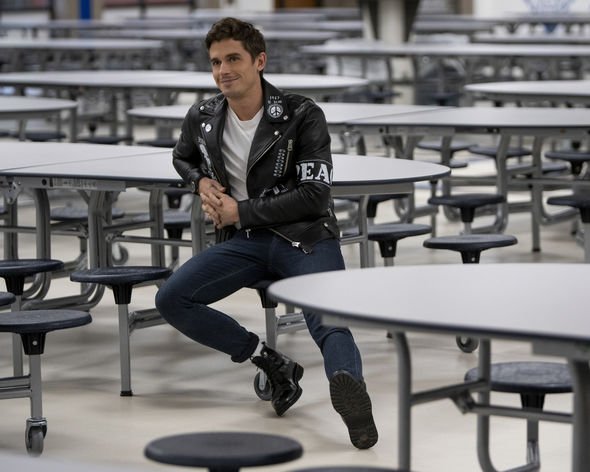 The trailer also features a woman who has been sticking to the same make-up and hairstyle since the 90s.

Jonathan warns viewers in the trailer: “Try not to cry. Try not to lose it.”

Bobby Berk adds: “People need to remember, it is never too late to start over.”

Season three saw the Fab Five makeover their first duo and their first lesbian hero, so season four is also likely to have some firsts as well. 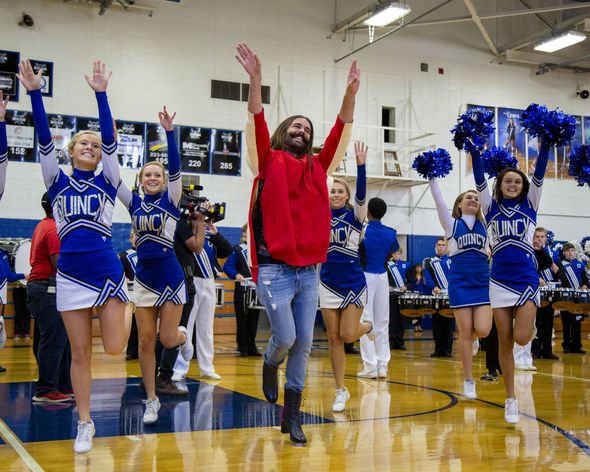 Will there be a Queer Eye season 5?

There is good news for Queer Eye fans, season five has already been given the go-ahead.

Filming for season five of Queer Eye has begun in Philadelphia and will air in early 2020.

Before the new season, a four-part special will also drop on Netflix.

Earlier this year, the Fab Five visited Japan, describing the mini-series as: “Bring[ing] their message of self-care and compassion to four Japanese men and women while exploring the country’s rich culture and cuisine.“ 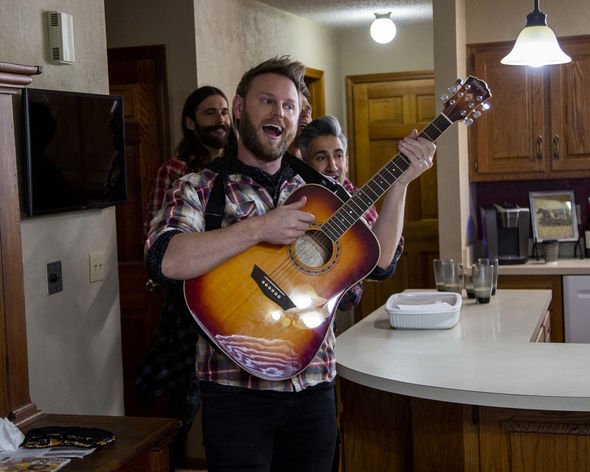 9 Sep 21
EXCLUSIVE: Cobra Kai creators, executive producers and showrunners Jon Hurwitz, Hayden Schlossberg and Josh Heald…
TV & Movies
0
7 Feb 20
Laurie Metcalf may be a seasoned performer, but she still has some fears regarding the…
TV & Movies
0