As the stars geared up for the Strictly Come Dancing semi-final, Giovanni surprised Ranvir with a number of messages from her colleagues on Good Morning Britain who have thrown their support behind the journalist. Before tackling her first routine, the Waltz, Ranvir heard from Susanna Reid and Piers Morgan.

Susanna told her: “Ranvir you have been an absolute dream.”

“You’re a beautiful dancer and it’s been incredible to see you grow in confidence every week,” Charlotte Hawkins added.

Alex Beresford continued: “You are doing so well, I am so proud. I have been watching you every week.”

“We need a win Ranvir. Come on, bring it home,” Piers cheered. 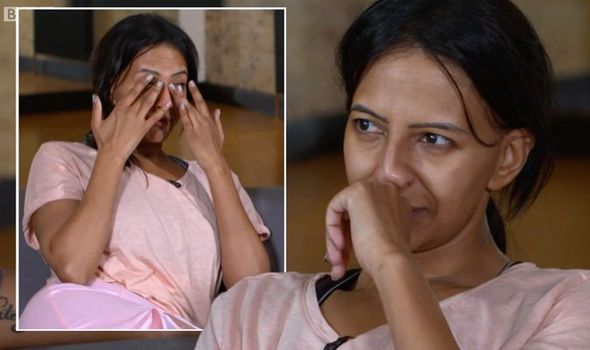 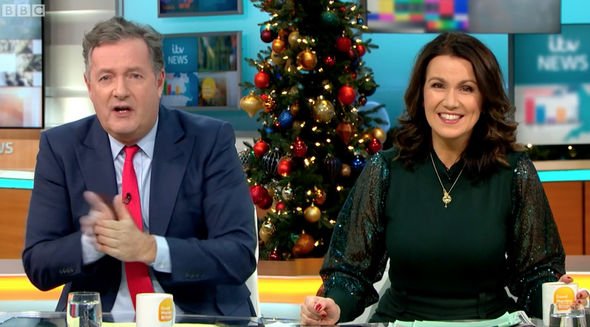 Ranvir said of the messages: “I can’t begin to tell you how much that has filled my heart. I am so touched.”

As Giovanni went on to play messages from her family and friends, Ranvir broke down in tears.

“I know they are already proud of me but I can see from the twinkle in their eyes and the joy in their faces that it would mean so much to them if Giovanni and I could make it to the final.”

Giovanni reached out and pulled Ranvir close to him as he comforted her before the semi-final. 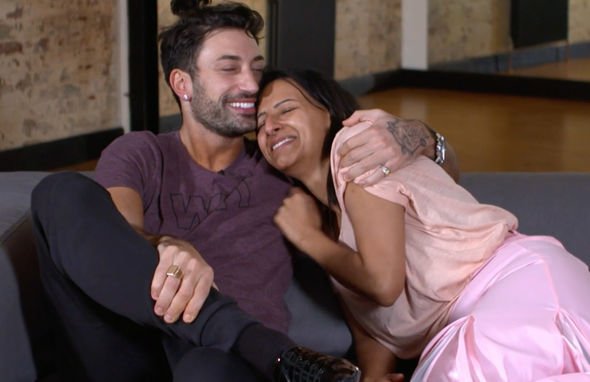 After they performed the Waltz, host Claudia Winkleman revealed Kate Garraway had sent in a video message.

“Ranvir, the semi-finals! “This is unbelievable but it’s not is it because you are unbelievable,” Kate said.

“It’s just so fantastic watching you. You are amazing. We all know you are amazing and now the world knows it too and it’s just brilliant.

“Good luck and I hope you get to the final. Whatever happens, you are the winner of this series.”

Ranvir said of Kate’s message: “We all know what she’s going through. She typifies what everyone has gone through this year and it’s actually so wonderful she found time to think of me.

“That is her all over so thank you to Kate for doing that, it meant so much.”

Ahead of their performance in the semi-final, Ranvir spoke about the possibility of making it to the final and how she never expected to make it this far in the competition.

“Our focus has always just been on the next dance,” she told What’s On TV.

“And I think that’s the best way to be because, as we’ve seen, anything can happen in any given week.

“So you’ve just got to try and do the best performance you can on the night, then it’s in the hands of the viewers”

She added: “I’m not really looking at the end goal. The ‘end goal’ for me is to do a great performance on Saturday and to give people a great show.

“It’s an enormous privilege to be part of Strictly any year but, even more so, this year.

“You don’t take any time you’re here for granted, so anything is an absolute bonus!”

15 Oct 20
We will use your email address only for sending you newsletters. Please see our Privacy…
TV & Movies
0