THE Real Housewives Of Miami cast had a medical emergency that caused EMTs to swarm the $8.5M Hamptons mansion the cast is staying at on a group trip.

In pictures obtained by The Sun, ambulances and law enforcement personnel can be seen on the Montauk property as one of the Bravo stars “fell ill.” 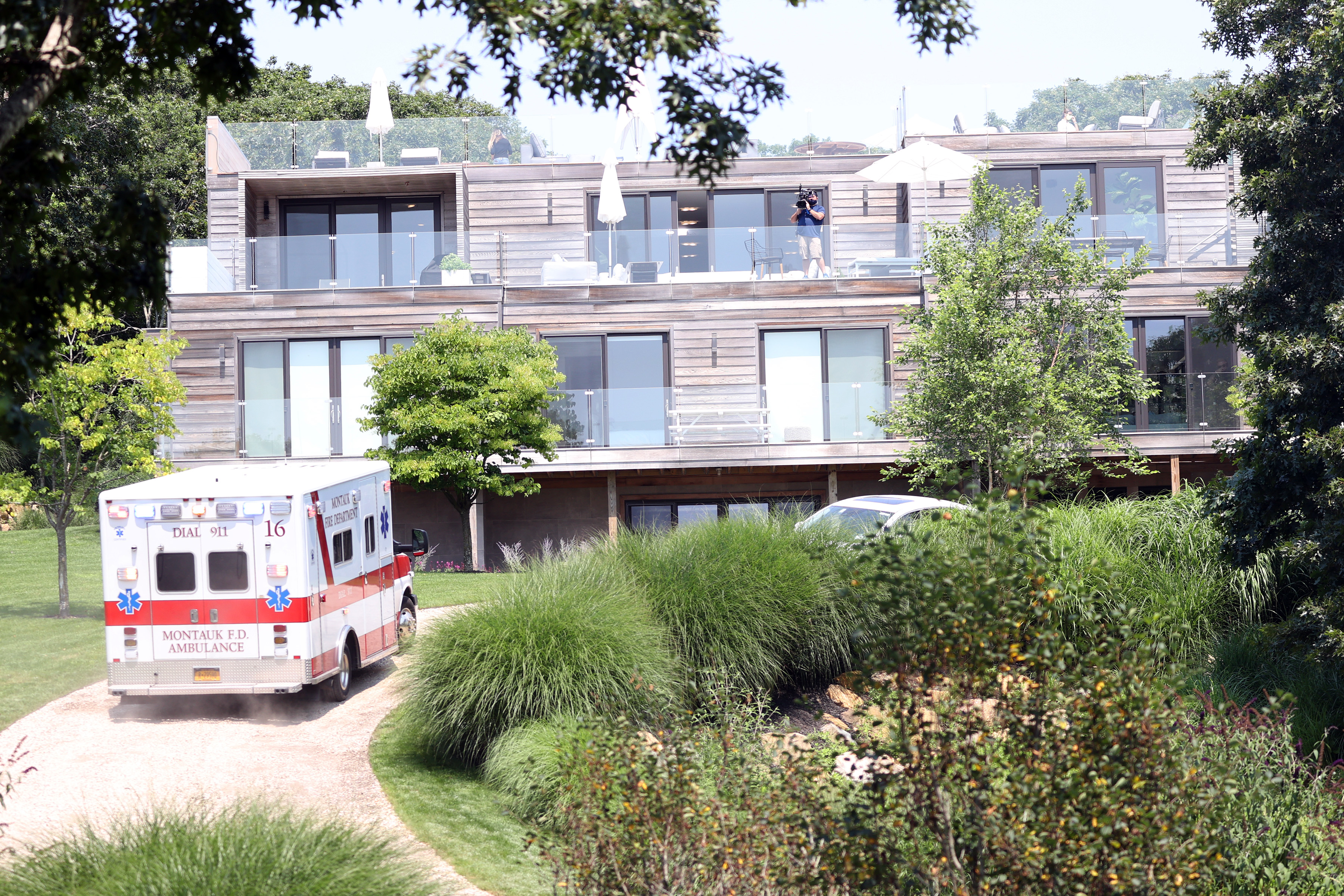 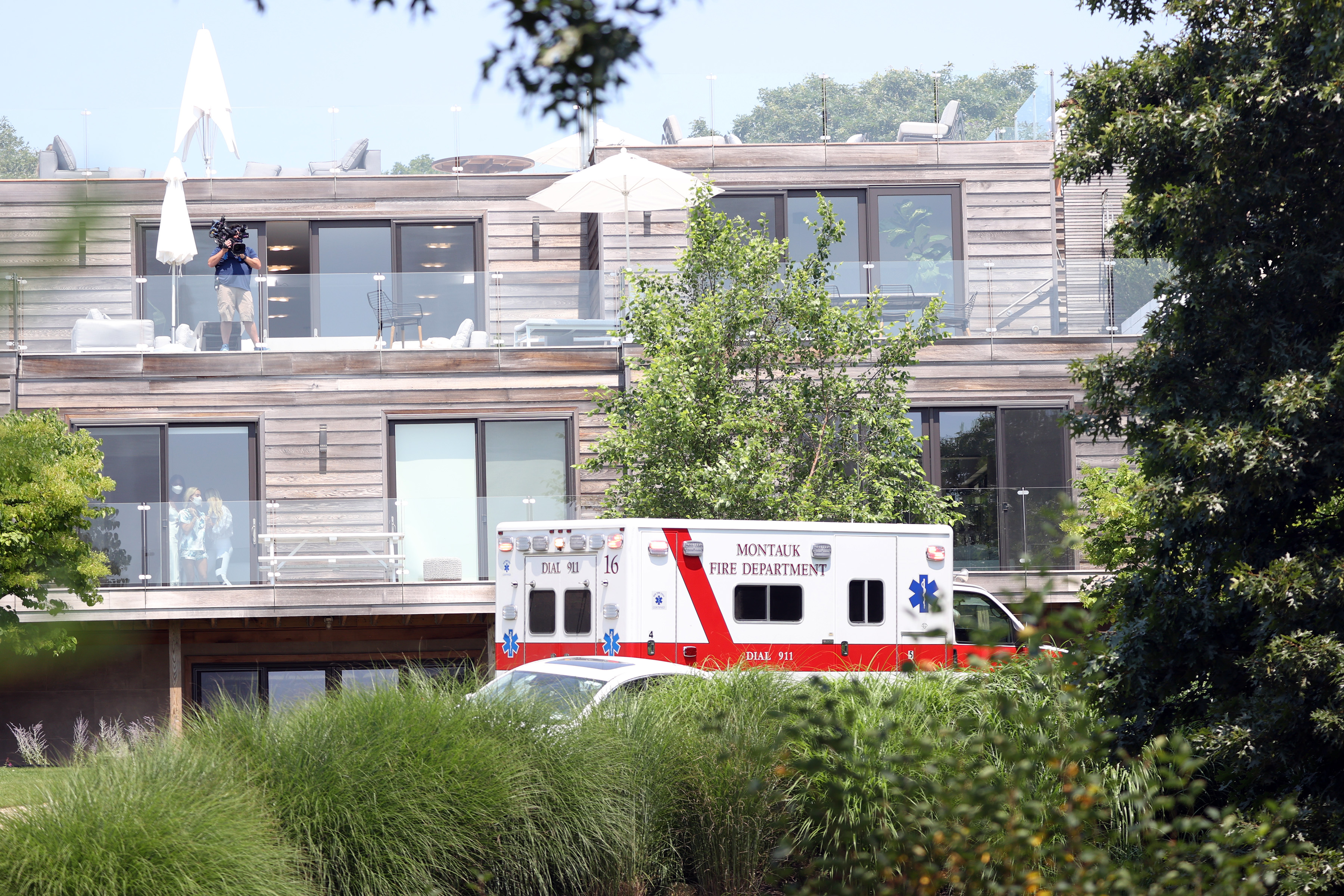 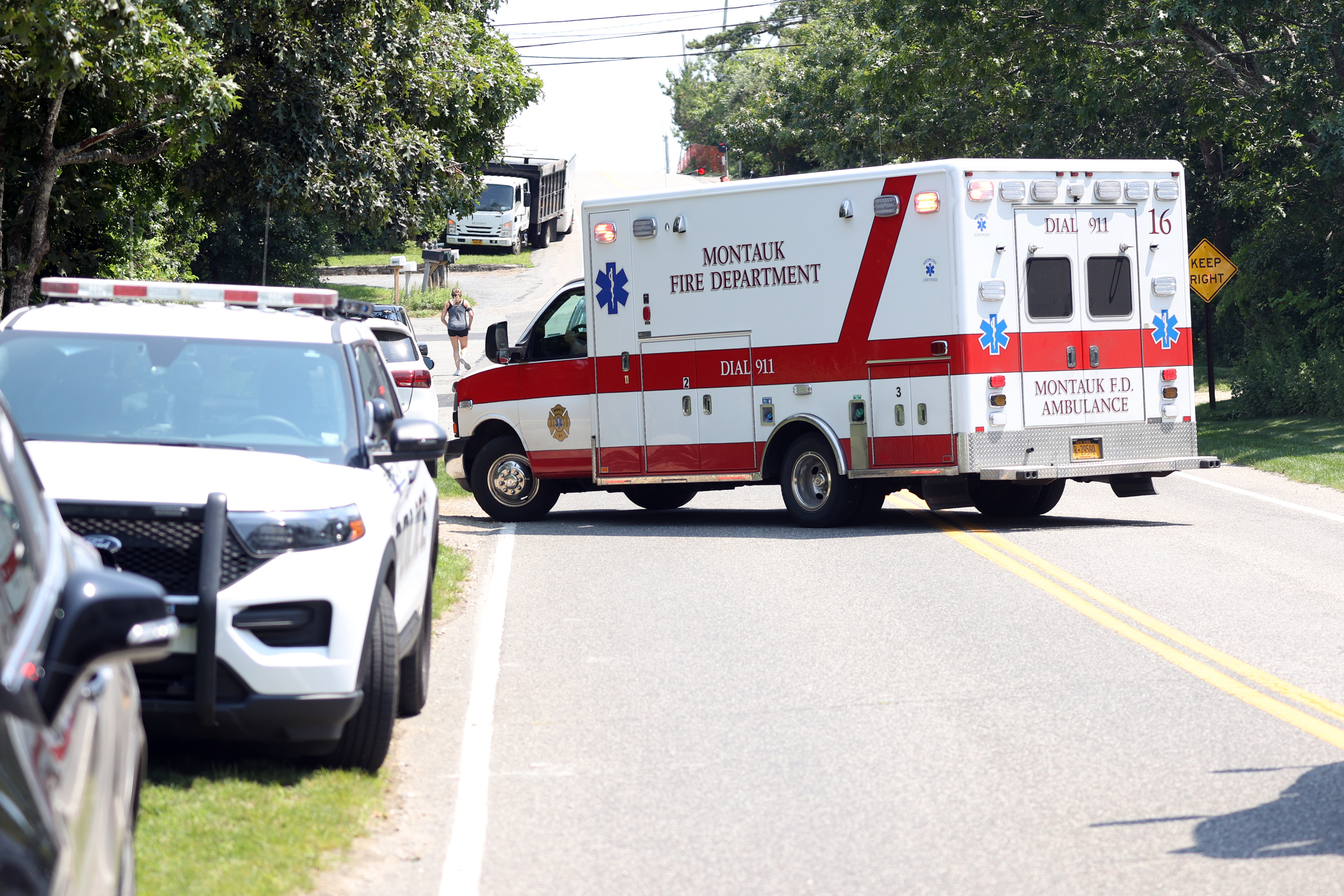 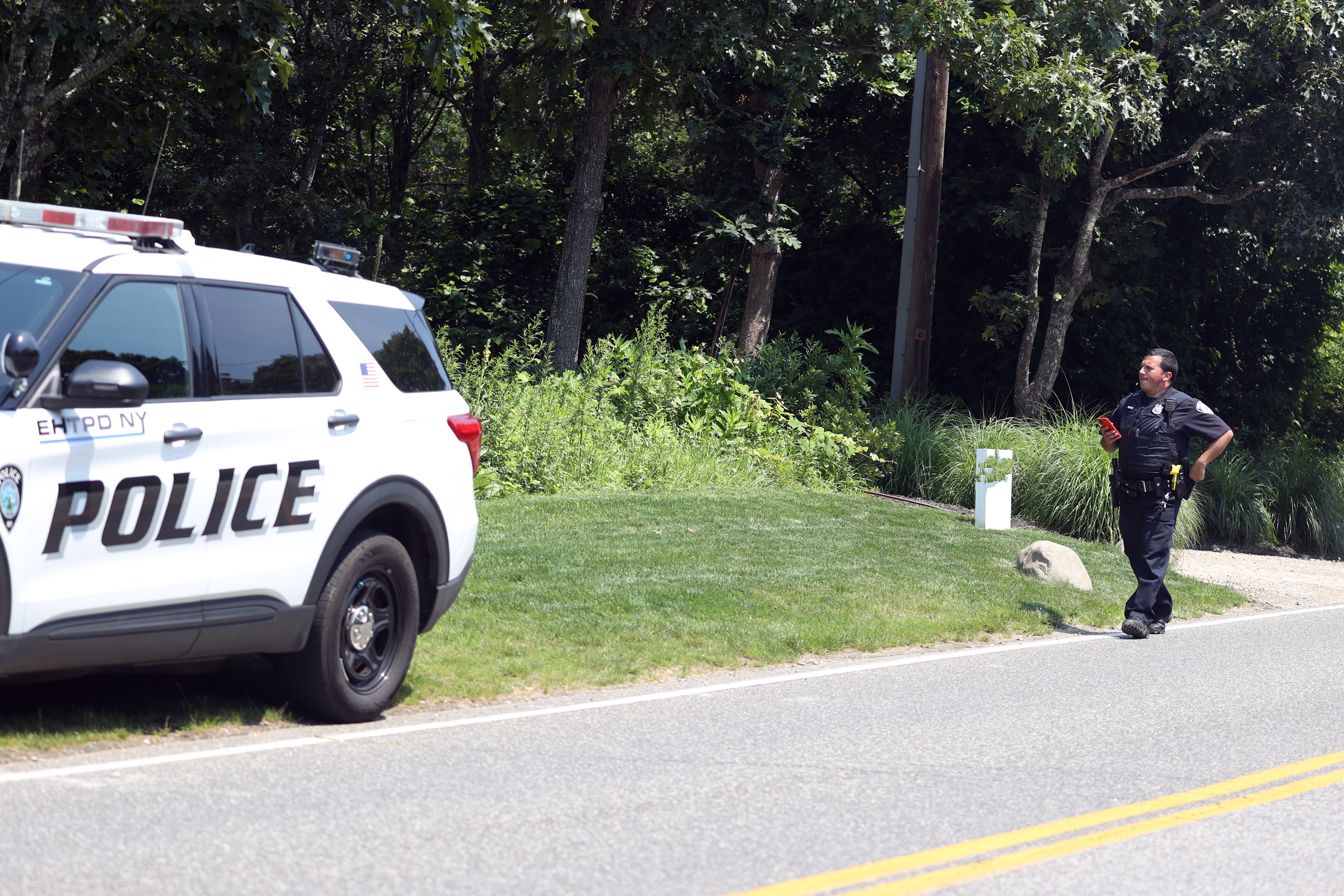 The ladies of the revamped series – which will be streaming on Peacock later this year – went North for a trip where they are reportedly celebrating Larsa Pippen’s jewelry line, Larsa Marie.

Someone present at the scene claimed that a “cast member fell ill on the morning of July 22.”

“They were treated onsite and did not need to be transported to hospital,” the eyewitness said.

It remains unclear which Housewife was involved in the health scare.

In addition to original star Larsa – who is the ex wife of NBA great Scottie Pippen – several other ladies will be joining the new cast.

Other alums reported to be part of the reboot are Alexia Echevarria, Marysol Patton, Lisa Hochstein and Adriana de Moura.

Newcomers Kiki Barth, Nicole Martin, Guerdy Abraira and Julia Lemigova were also seen filming recently and are rumored to be on the series.

The Florida women traded one beach for another as they went up to New York for an oceanside getaway.

In Montauk – which is part of the star-studded Hamptons – the stars are staying in a gorgeous three-story home with floor to ceiling glass walls.

The modern home also boasts a rooftop pool, a two-level garage, and 4,000 square feet of outdoor lounge and living areas.

One day before the medical incident, the group was pictures shopping at high-end boutiques in the affluent beach neighborhood.

Cameras captured the ladies picking up some goodies in their best Summer dresses – including maxi chiffon floral printed gowns.

Larsa, 47, looked amazing in a skintight black and white halter top with teeny red shorts to flaunt her figure.

The Sun is your go to destination for the best celebrity news, football news, real-life stories, jaw-dropping pictures and must-see video.