RIHANNA followers slammed the pop star and fashion designer for posing wearing a necklace of the Hindu god Ganesha.

In the sexy snap, the Rude Boy songstress 32, appeared topless wearing just the piece of jewelry and satin boxers as she pouted for the camera. 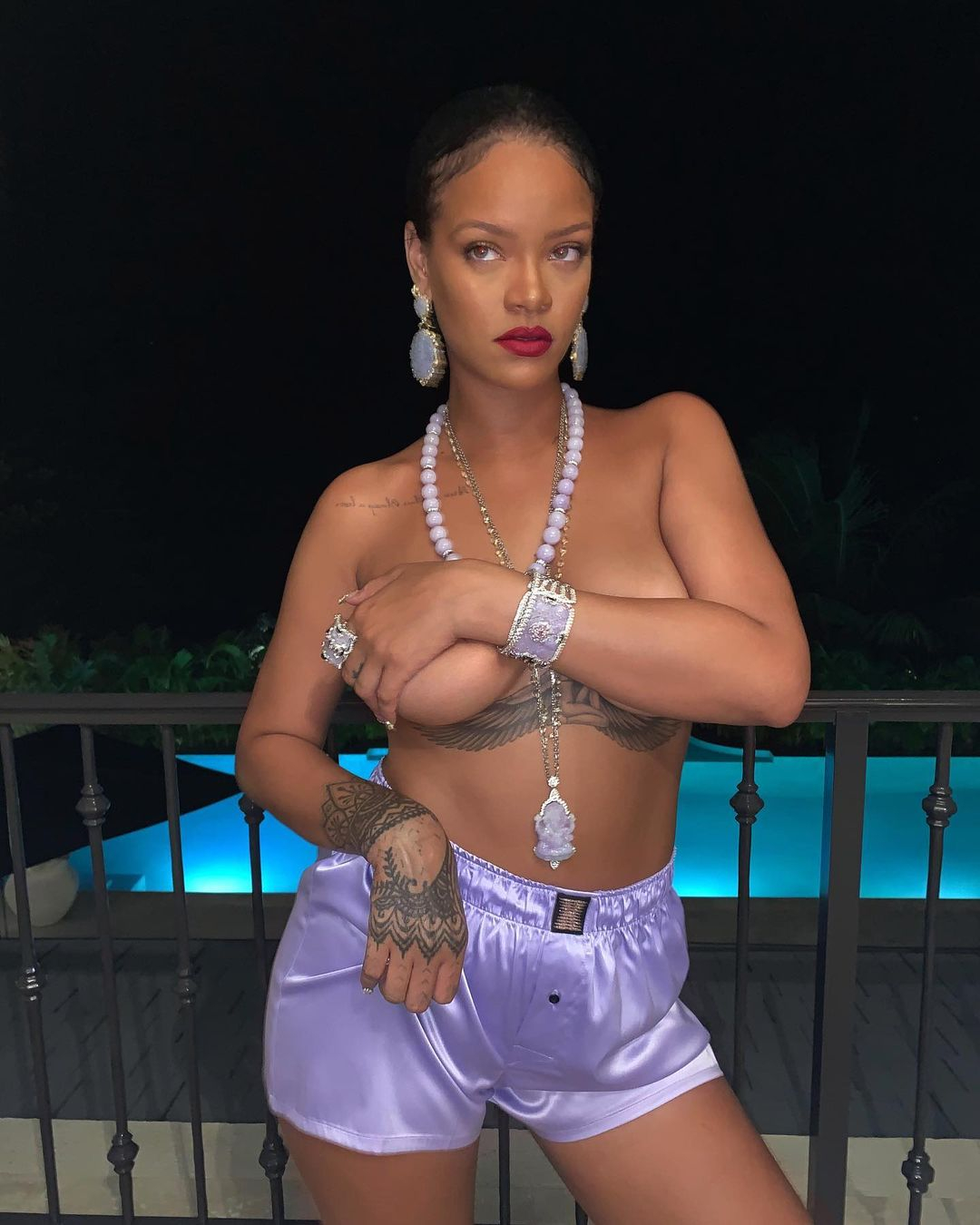 In the sultry pic, Rihanna modeled lavender, satin Savage X Fenty boxers with matching earrings and the pendant of Ganesha.

The elephant-headed god-figure is known as the "Lord of Beginnings and the Remover of Obstacles, presenting fortune and success."

Rihanna captioned the snap, which was also posted on Savage X Fenty’s Instagram: "when @popcaanmusic said 'me nuh wan ya wear no lingerie tonight fa me girl' @savagexfenty."

Followers called Rihanna out and accused her of disrespecting their religion tweeting: "Soo [sic] are we gonna talk about the fact that Rihanna is wearing a Ganesha necklace and is once again disrespecting Hinduism???

"My religion is not an aesthetic lol, I’m so f**king tired." 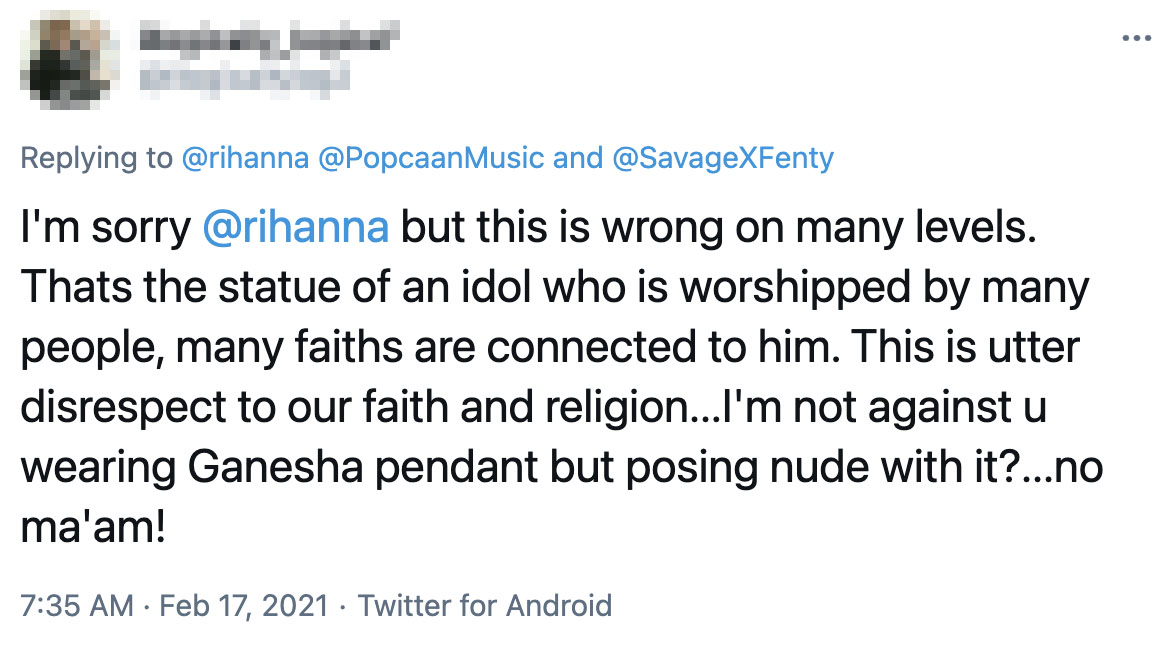 Another wrote: "Rihanna's recent disrespect to Hinduism(Ganesha), well this isn't the first time she has offended a religion. Clearly, a piece of trash using sentiments for fame! #RihannaSoldOut"

Others commented: "I'm sorry @rihanna but this is wrong on many levels. That's the statue of an idol who is worshipped by many people, many faiths are connected to him. This is utter disrespect to our faith and religion…

"I'm not against u wearing Ganesha pendant but posing nude with it?…no ma'am!"

Other social media users said: "The way no one is talking abt [sic] how rihanna's [sic] necklace has [Ganesha] on it, an important sacred god to hinduism as he plays a big role in like providing protection, is really disappointing to me. 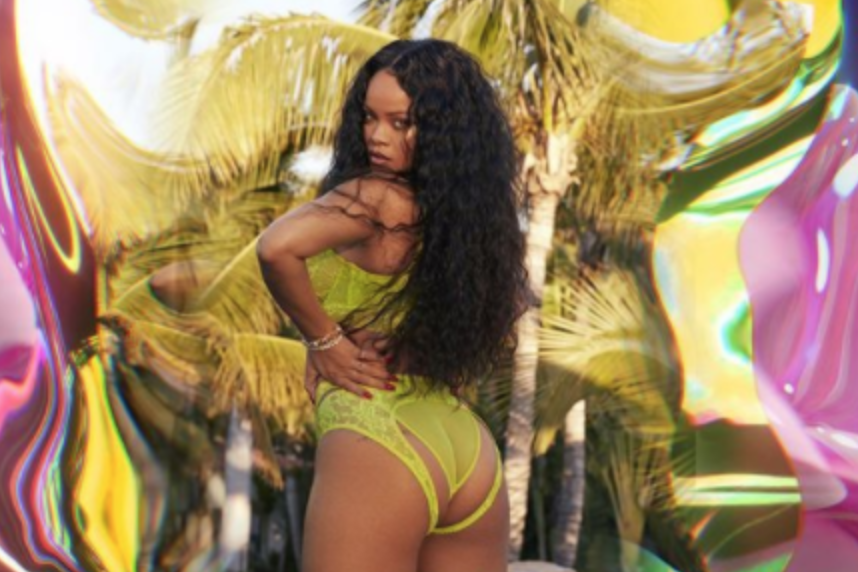 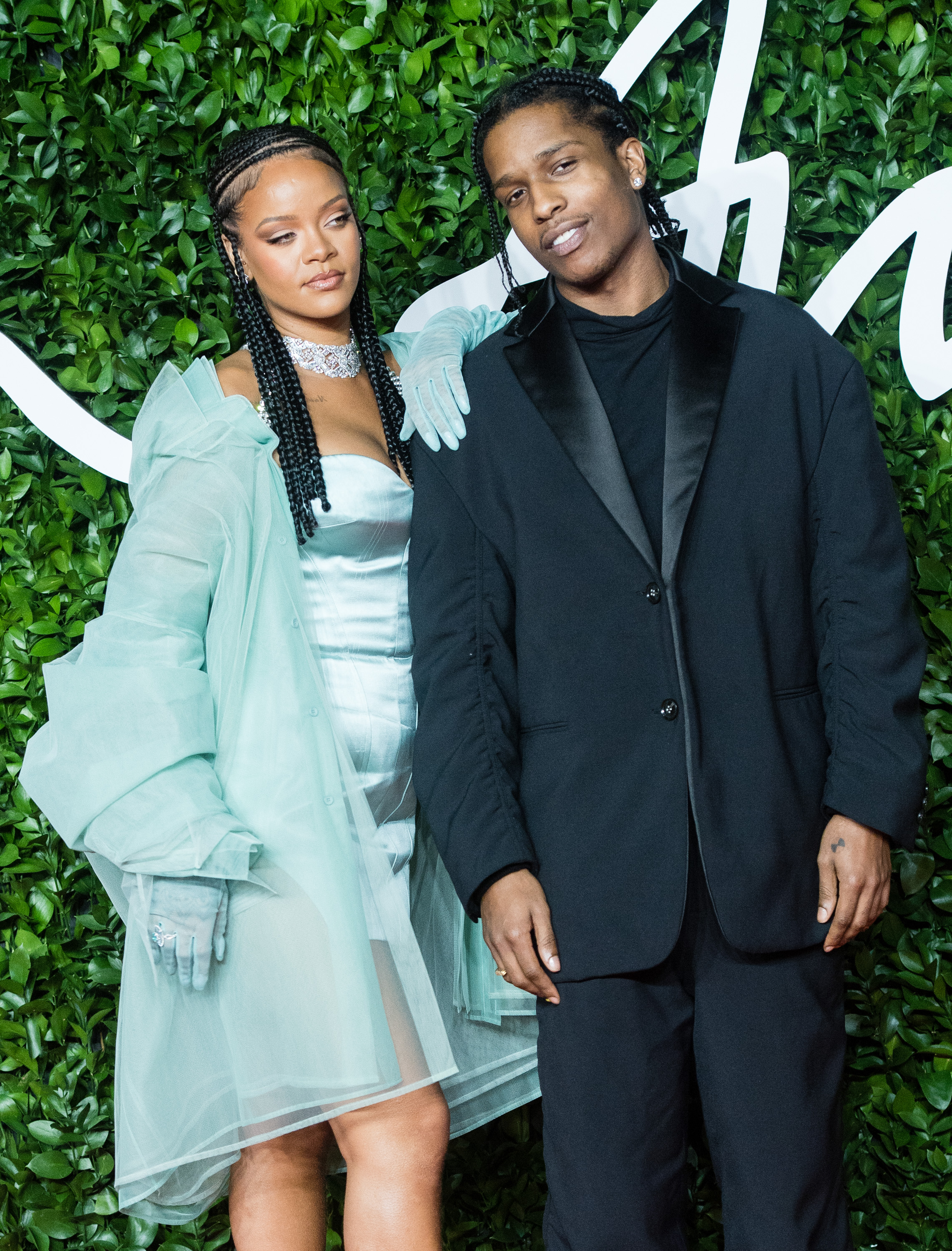 Another added: "I lost all my respect for Rihanna how can you wear the Ganesha necklace and think it’s ok to pose like that? Lol."

This past October, Rihanna also apologized for playing London producer Coucou Chloe’s hit “Doom,” which included a part of a Muslim text, known as a Hadith, in her Savage X Fenty Vol. 2show.

She wrote in her Instagram stories: “I would like to thank the Muslim community for pointing out a huge oversight that was unintentionally offensive in our Savage x Fenty show.

“I would, more importantly, like to apologize to you for this honest, yet careless mistake.”

Late last year, Rihanna and her boyfriend A$AP Rocky enjoyed a Barbados vacation together over Christmas.

The 32-year-old performer relaxed with her beau on a catamaran sunset cruise before making a splash hopping on a jet ski together.