Rylan Clark was left embarrassed when Michael McIntyre exposed his dating profile for all to see.

The TV presenter, 34, was appearing as a guest on Michael's BBC One hit show when the blunder took place. 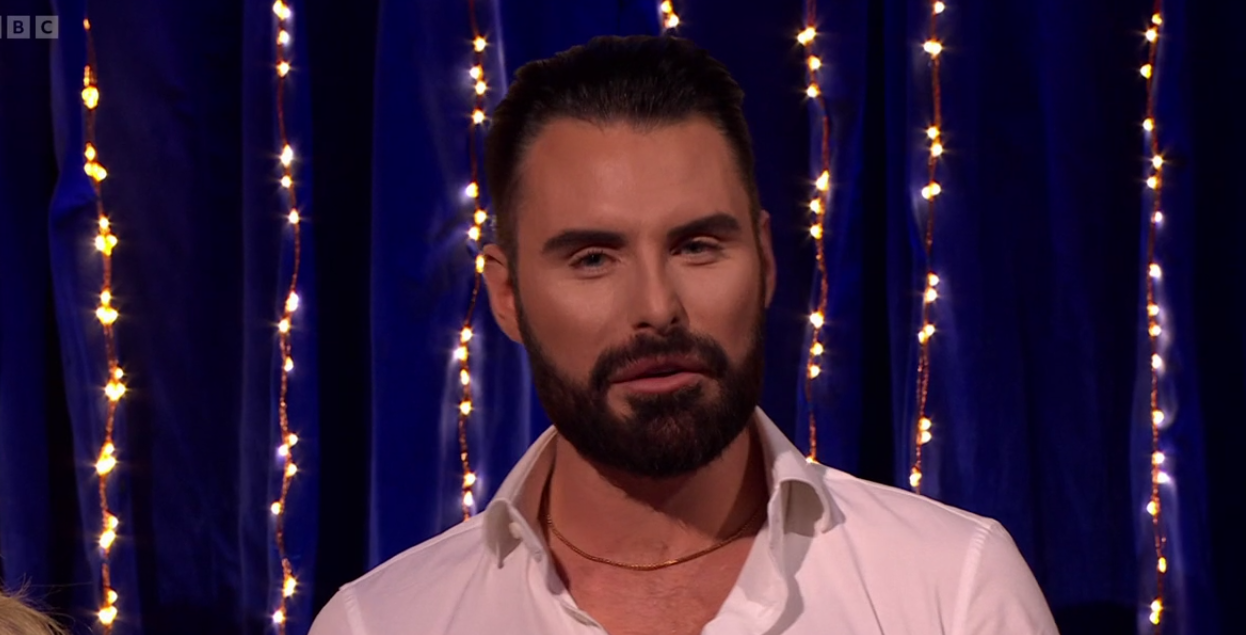 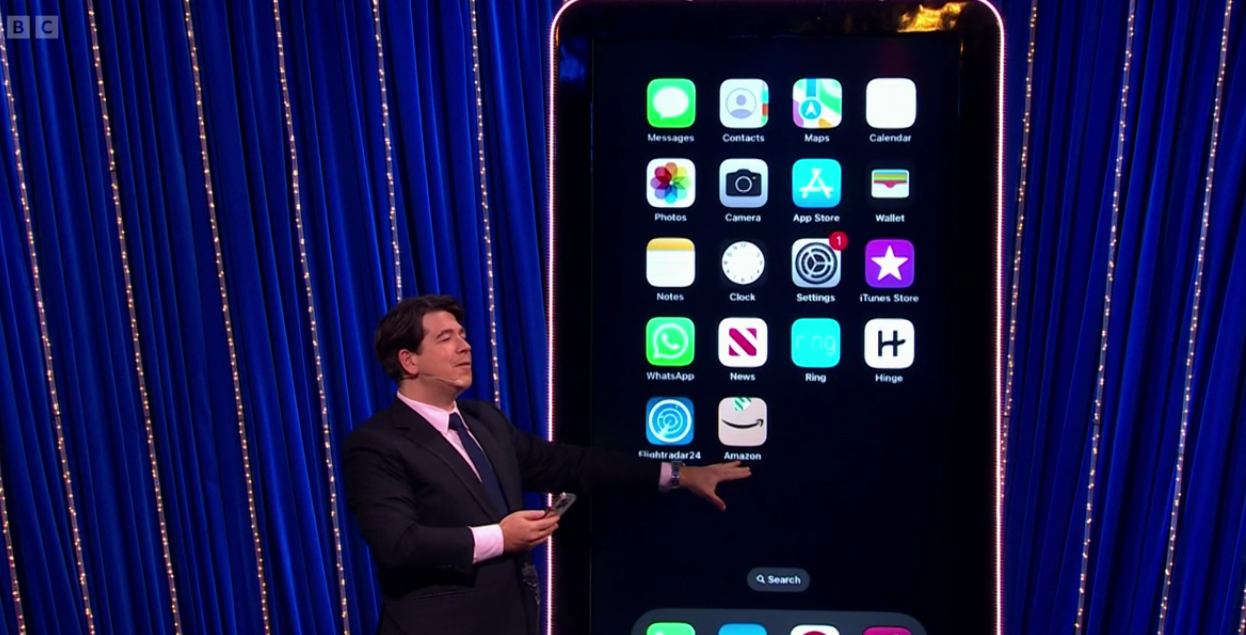 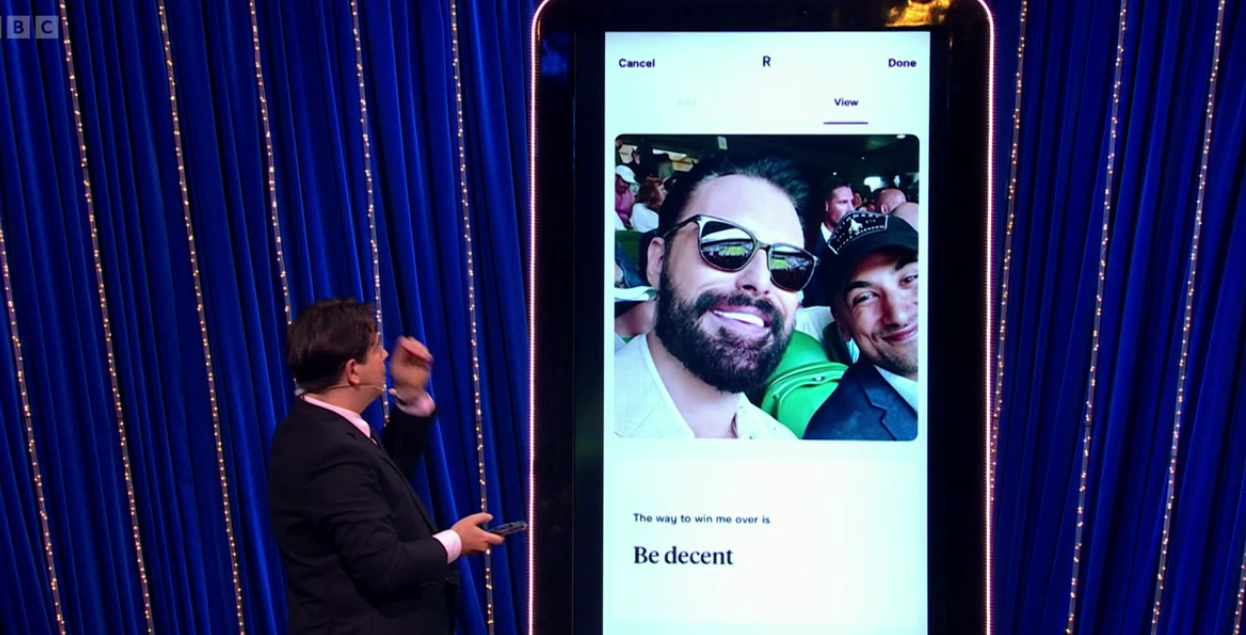 Michael McIntrye's Big Show finally returned after a three-year break and it was Rylan in the hot seat to play the infamous game of Send To All.

A trusting Rylan handed his phone over to Michael in order for him to send a text message to every single person in his contacts book, but was left cringing when the host stumbled upon something else.

Having already admitted to 'deleting' some of the apps and content on his mobile, including his screensaver, Rylan was left open-mouthed after realising something he did not want the world to see was still on there.

As Michael attached the phone screen for the audience to see, It Takes Two host Rylan put his hand to his mouth as he said: "I've just spotted something I've forgot to remove." 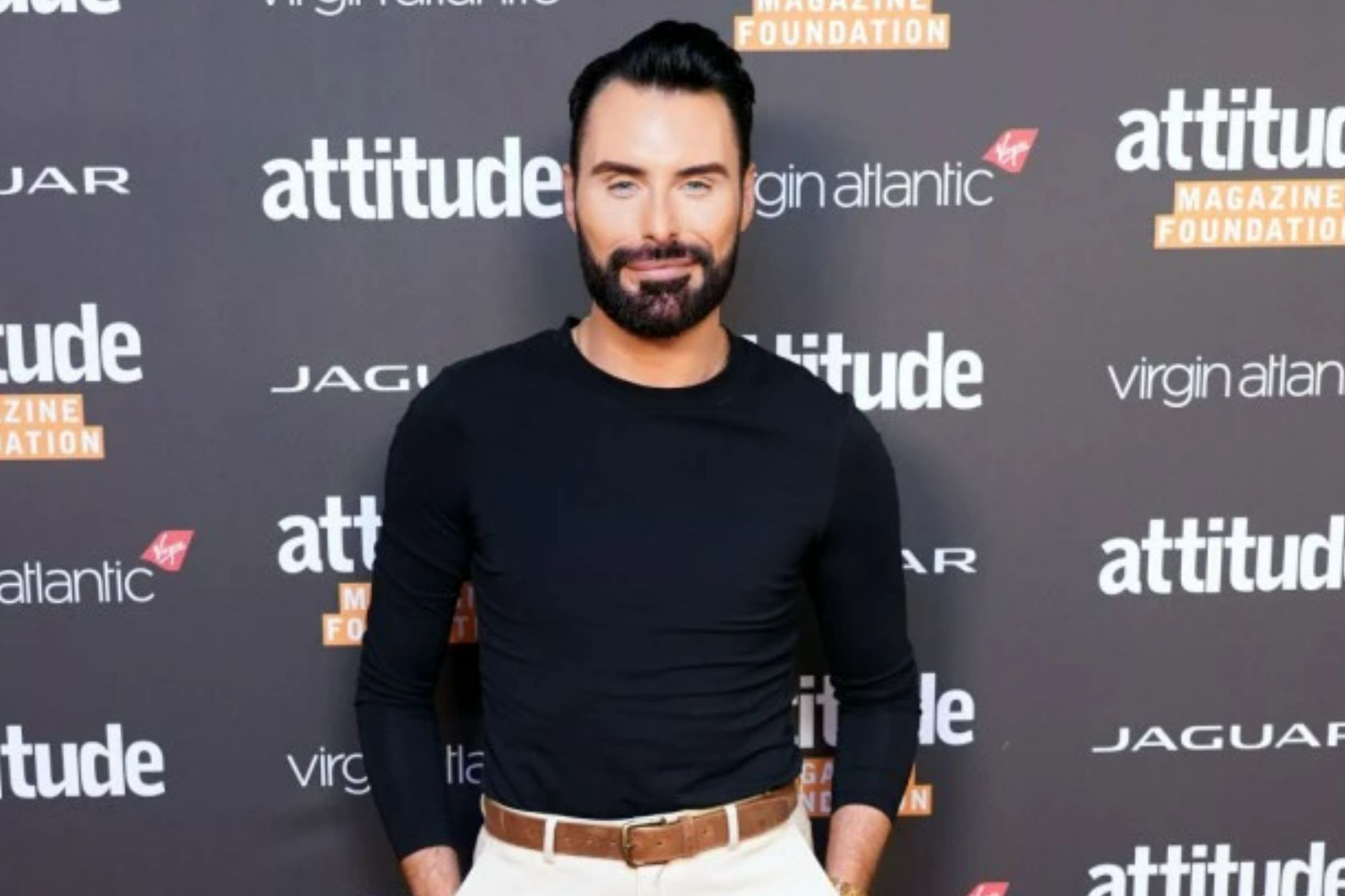 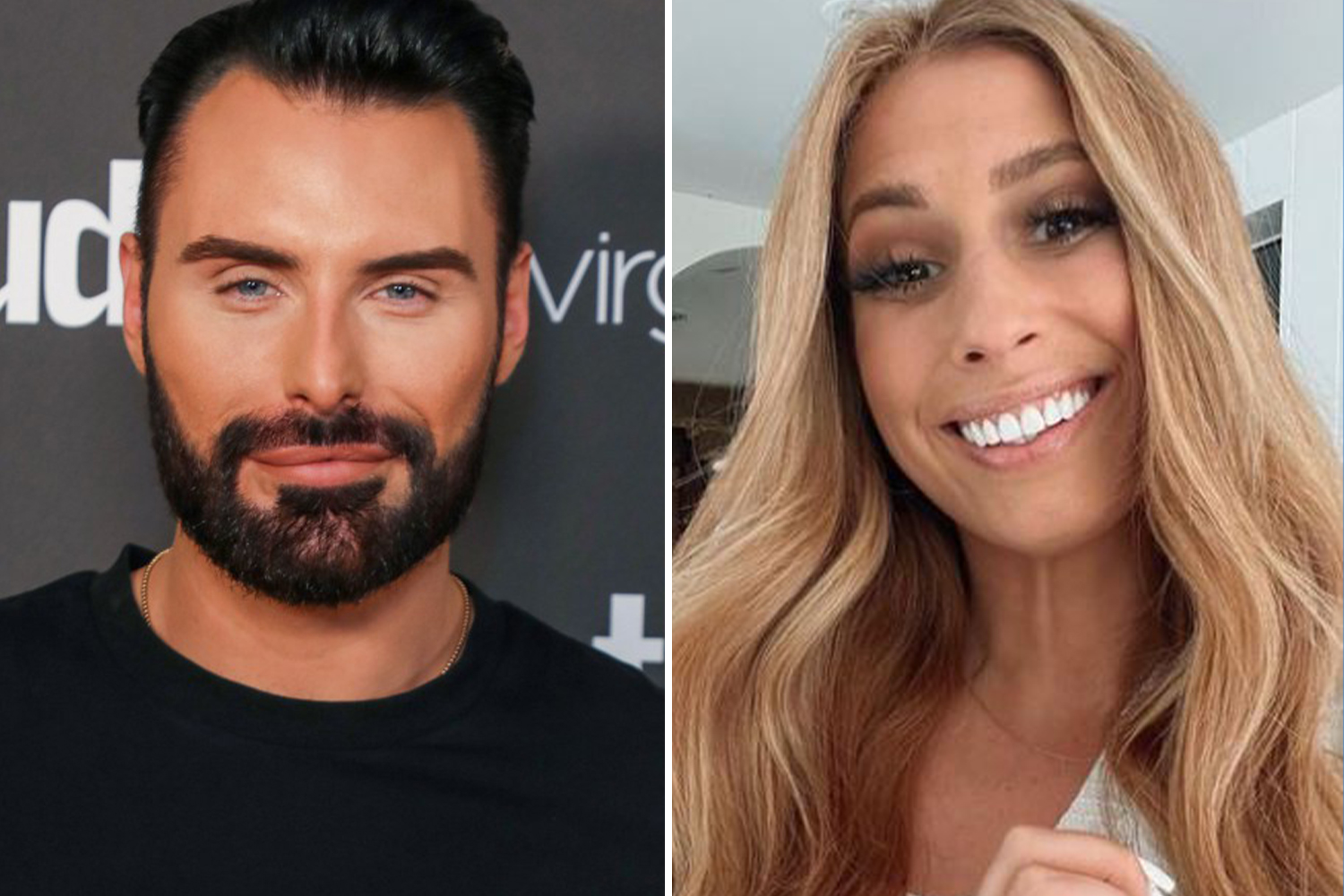 Michael took a quick glance at the screen before asking: "Is it Hinge, the dating app?"

Rylan's profile was then shown off in all of its glory including revealing that he had listed his occupation as "Host at TV."

In another cheeky confession, the profile exposed one of Rylan's rather interesting unique talents.

The hidden brag read that the former Big Brother star could 'roll my tongue in three places'.

Michael scrolled through some of Rylan's questionable pictures on the app as the star attempted to defend his profile.

Rylan said: "You know when you join these things, because I am a single man now, and I thought I'll get with the programme and do what every else does and try this out, but it says you have to add a certain amount of photos.

The audience were left in fits of laughter at the reveal of the dating profile.

As well as being joined by top TV presenter Rylan, Michael also welcomed music superstars Joel Corry and Tom Grennan to celebrate his first show back. 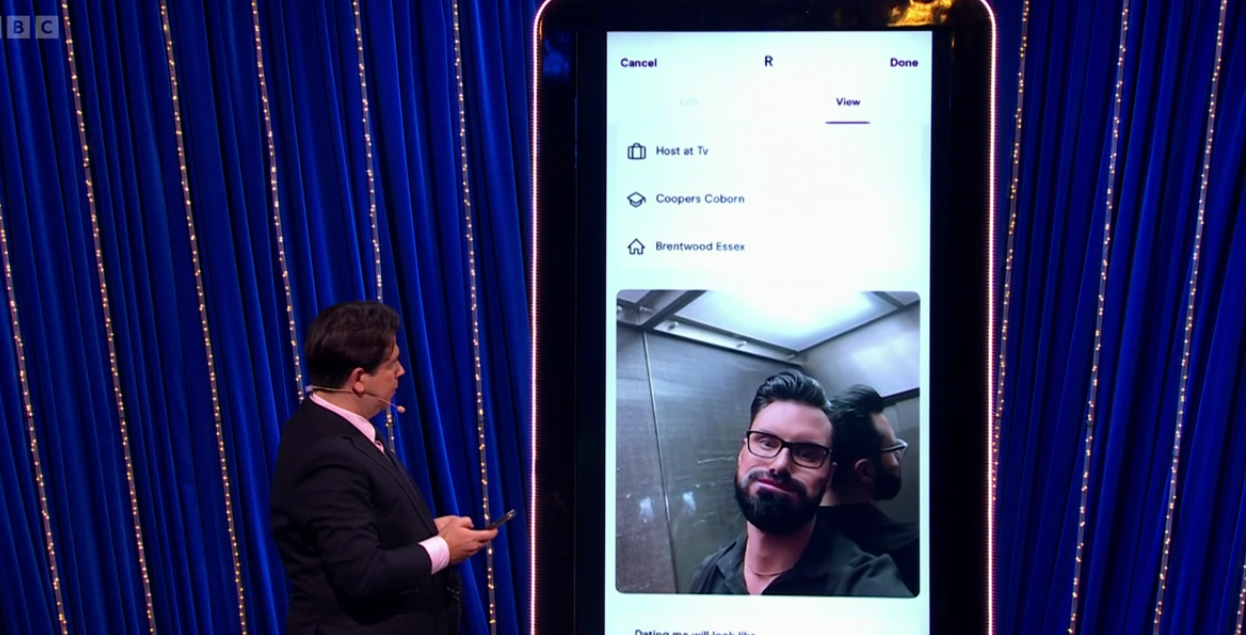 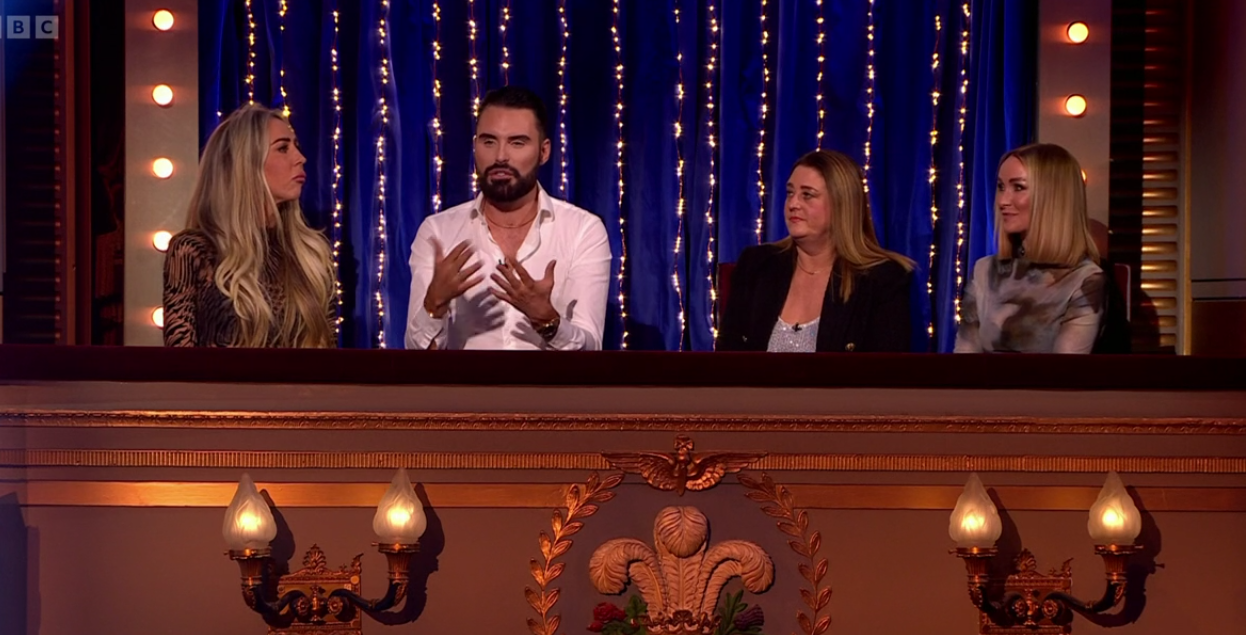