SAM Faiers fuelled pregnancy rumours among her fans by wearing a big oversized hoodie for a heartbreaking orphanage trip.

The former The Only Way Is Essex star jetted to Moldova to visit an orphanage for disabled babies, children and teens to encourage her fans to raise money. 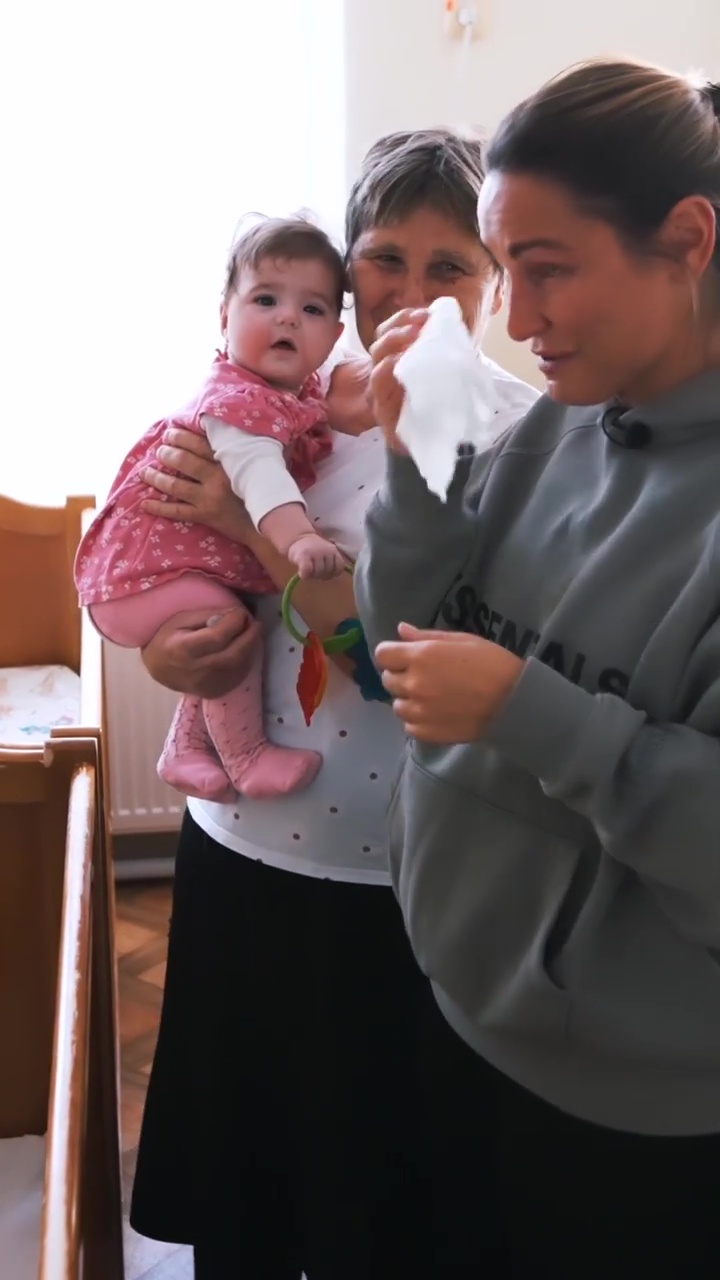 Mother-of-two Sam, 30, fuelled rumours that she could be expecting her third child as she opted for a grey sweatshirt in the series of videos.

She posed for snaps alongside her pal Luisa Collins as they broke down in tears at the airport – wearing the oversized hoodie to cover up her frame.

Fans couldn't help but speculate the outfit choice was for more than just comfort for travelling, and took to the comments sections to pry.

"Yes, I can see a bump," another chimed in, as a fourth wrote: "You can tell she's pregnant. She's been wearing baggy clothes."

Her following noted it as "obvious" the star was pregnant as she held one of the babies at the orphanage in an emotional video clip.

Sam was seen breaking down in tears as the tot, who was born deaf, began to coo and giggle as she raised her up into the air and cuddled her tightly.

She went on to reveal in another post that her appeal had already raised over £100,000 for the children as she encouraged her fans to keep donating.

It comes after Sam continued to fuel rumours she's expecting her third child by covering up in baggy clothes in another recent social media post.

She took to Instagram to show off her new sofa, looking as gorgeous as ever in a cream lounge set, as boyfriend Paul Knightley messed around with their kids Paul, five, and three-year-old Rosie.

But her followers were quick to point out that former TOWIE star Sam was still favouring oversized garments, and one asked: "You're not hiding something under that top are you Samantha? Fabulous picture of your beautiful family."

Another fan replied: "I was thinking the same. She seems to cover up a lot lately."

Sam's recent social media posts have all been attracting attention for the same reason, with a lot of her followers pointing out that her tummy seems to be strategically covered in almost every new shot.

One fan commented: "Belly well covered in all pics Sam. Baby no 3 on the way? Seems strange to constantly cover you’re tummy in every pic, I guess we shall see."

And one follower added: "Definitely some baby news on the way!"

The Sun previously reported how Sam's recent family holiday to Dubai had fans questioning whether an announcement was on the way.

Despite being snapped in a range of bikinis and outfits for the hot weather, Sam always appeared to have a strategically placed child or accessory in front of her tum. 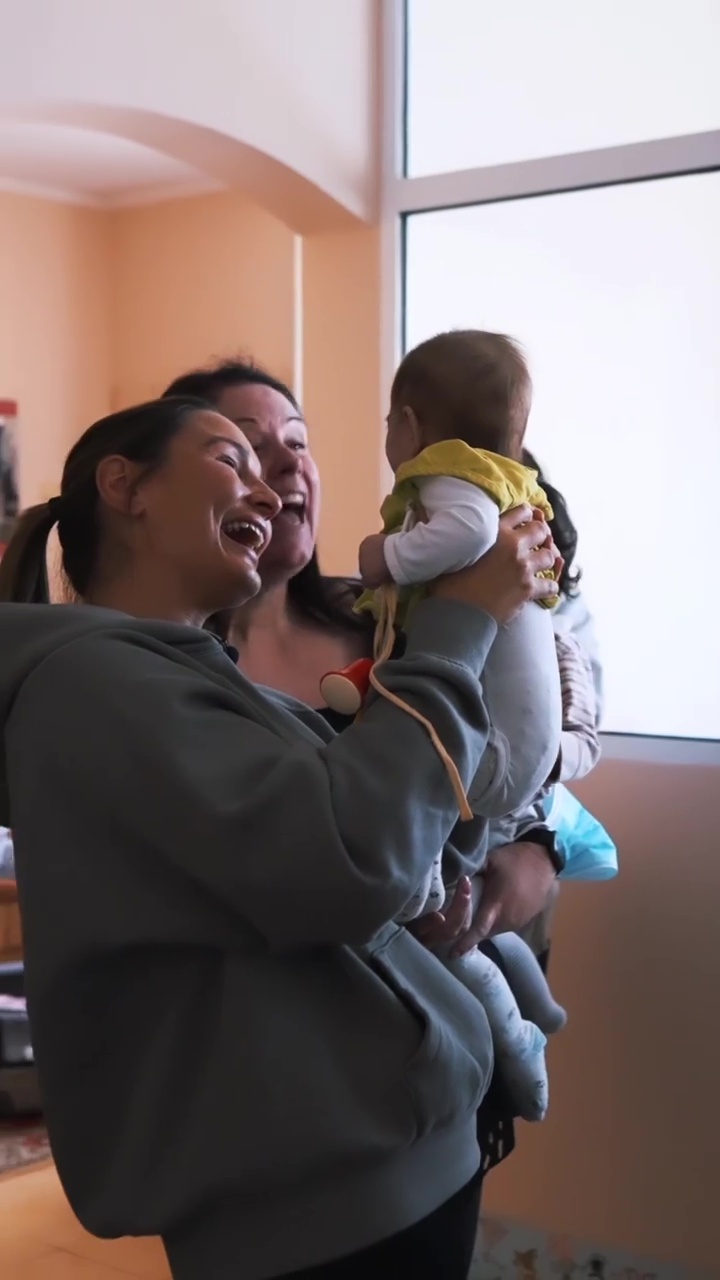 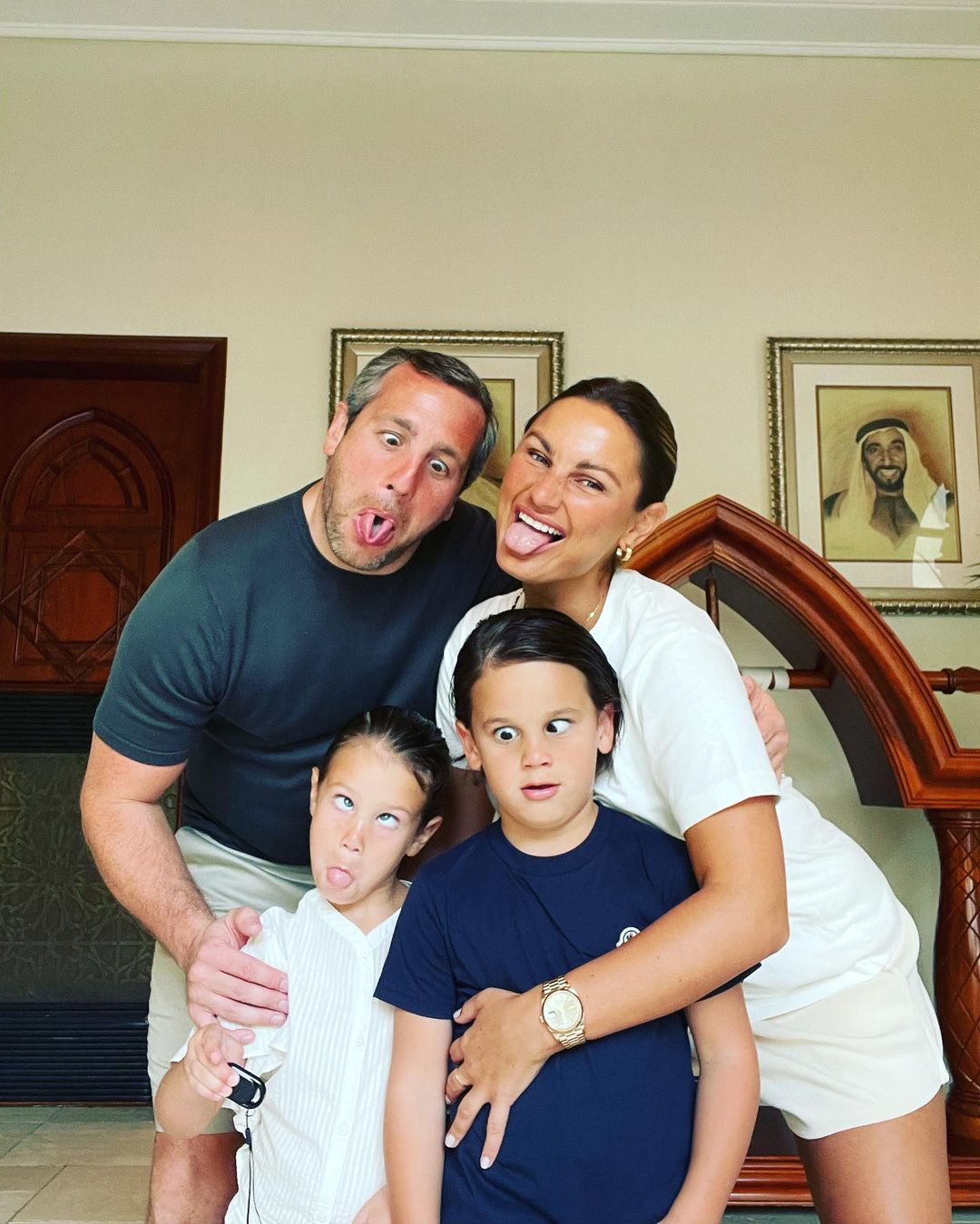 13 Nov 20
Netflix has another potential animated Oscar contender with “Bombay Rose,” which kicks off the streamer’s…
TV & Movies
0