Jacob Fortune-Lloyd stars as the Beatles manager in the film 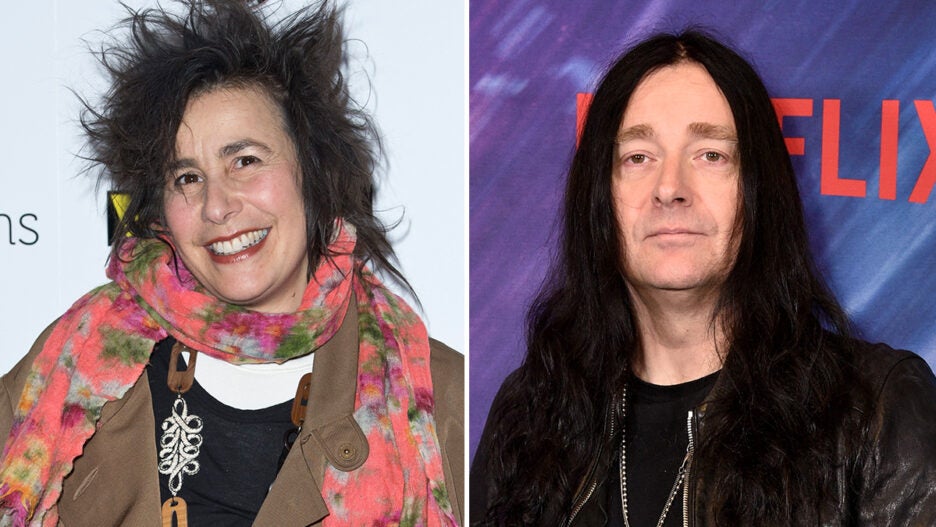 “Midas Man,” the biopic film about The Beatles’ manager Brian Epstein, has found a new director after Jonas Åkerlund left the project earlier this month.

Sara Sugarman, who directed the 2012 comedy “Vinyl,” will direct in place of Åkerlund, an individual with knowledge of the project told TheWrap.

Production started last month in Liverpool but has been on hold for nearly three weeks after Åkerlund’s exit, which Deadline previously reported was due to some of the Swedish director’s other work commitments getting in the way of the project. Production hopes to resume by the end of this month. It’s unlikely that the scenes Åkerlund already filmed will be re-shot.

“Midas Man” follows the life and career of Brian Epstein, whohad a pivotal role in discovering The Beatles at Liverpool’s Cavern Club and helped change the face of pop music. Epstein, who was also a closeted gay man, died of a drug overdose when he was 32.

Jonathan Wakeham wrote the screenplay based on a screen story by Brigit Grant.

The film has already sold some territories internationally and plans to release in 2022.

Besides “Vinyl,” Sugarman is also known for directing the Lindsay Lohan comedy “Confessions of a Teenage Drama Queen” and the TV movie “House of Versace,” as well as two episodes of the series “EastEnders.”

13 Apr 20
It's not like the drama was ever lacking between them on Black Ink Crew: New York,…
TV & Movies
0