Saturday Kitchen brought Edith Bowman to the show this morning to discuss her new biography, but she was first drawn into a conversation with host Matt Tebbutt.

The duo discussed a number of similar aspects of their lives – namely growing up in and around the hospitality industry.

While Edith explained how she grew up in a hotel a member of her family owned.

She explained: “It’s a hard industry and the hours and dedication you have is massive.”

Matt chimed in to discuss bringing up his children in his own business, adding: “My kids grew up there – we used to live above our little place, but it made them very sociable.”

Edit then regaled Matt with a memory of singing to her mother in the function room at the venue.

She added: “My dad always talks about me being brought up in one of those bouncy chairs at the end of the cocktail bar! It’s just the environment we grew up in.”

Matt then chimed in to divulge a tale of his own, saying: “We used to put my daughter in the laundry basket in the kitchen.”

Smirking, he then said: “I don’t know if that’s illegal. Got away with it though!”

As the studio laughed at the quip, Edith raised her hand and clarified: “She’s fine now, we hasten to add!” 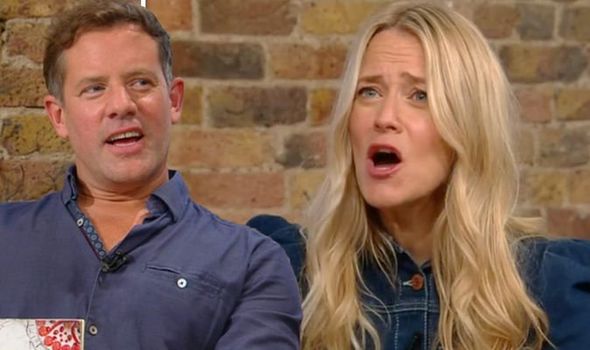 The studio laughed once again as Matt swiftly moved on to create the hotcakes he had previously started, alongside a blackberry sauce.

It isn’t always fun and games on the show, however, as last month Matt saw some trouble with one of his guests.

Whilst hosting the show with his guest Greg Marchand, Matt asked: “Greg, remind us, you’re doing a duck dish in a bit?”

To which Greg responded “yes…” whilst struggling to speak through the food in his mouth. 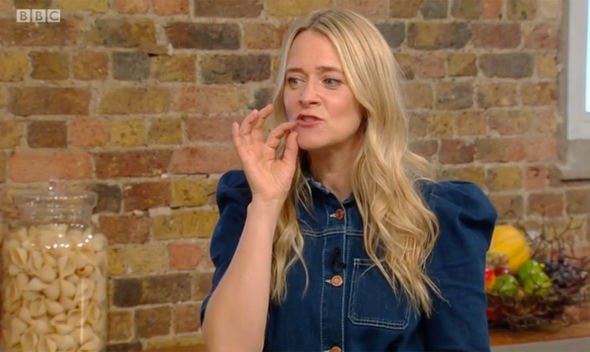 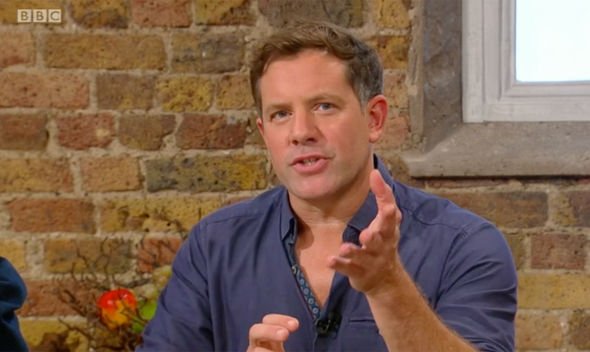 Matt burst into laughter and decided to move on without the Greg’s input.

As Greg giggled along and attempted to speak once again, Matt continued: “Man of few words… You’ve had you’re moment.”

This shut down allowed Matt to continue with the show without disturbing his eating guest any further.

Later on, after the debacle, he simply asked: “Were you not here in rehearsals?”

Saturday Kitchen airs Saturdays on BBC One at 10am.

15 Jan 22
Ant and Dec introduce new gameshow 'Limitless Win'We use your sign-up to provide content in…
TV & Movies
0
25 Feb 20
The return of Keeping Up with the Kardashians is officially a month away. On Tuesday,…
TV & Movies
0 20 Jun 22
EastEnders star Louisa Lytton has had to delay her wedding again due to Coronavirus. Last…
TV & Movies
0