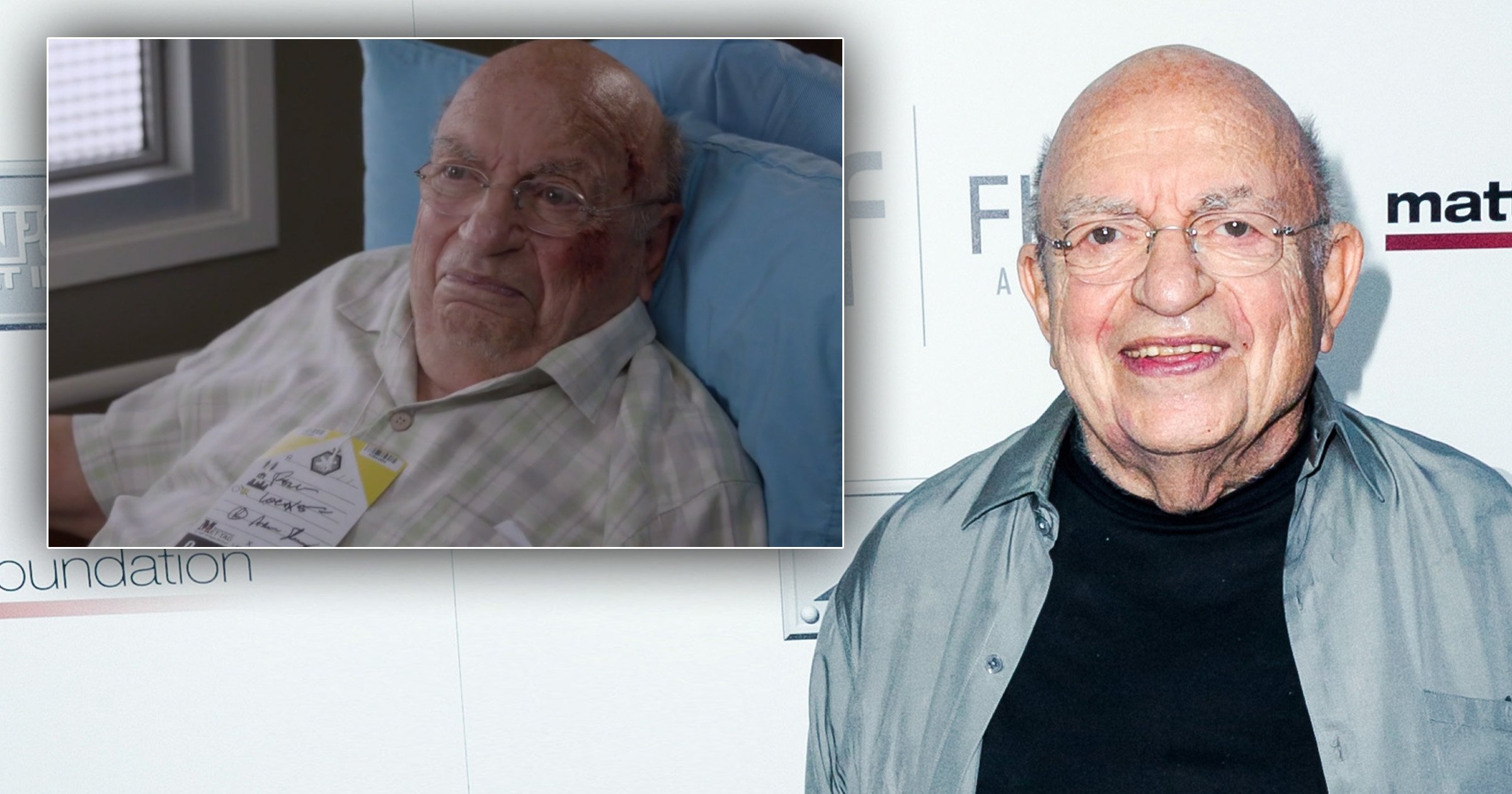 A close friend of the actor, who also starred in Grey’s Anatomy and Pee Wee’s Big Adventure, confirmed the sad news on Facebook.

Alongside photos of their time together, pal Mark Furman wrote: ‘After 91 years, and a great life, my friend Lou Cutell went home.

Cutell’s cause of death has not been shared.

The late star began his decades-long career 60 years ago, appearing on Broadway in the Young Abe Lincoln musical, before making his TV debut on the Dick Van Dyke Show in 1964.

He later went on to land credits in The Wild Wild West, Room 222, The Mary Tyler Moore Show and Mad About You.

One of his most notable portrayals was in a classic Seinfeld episode, where he starred opposite Larry David, Julia Louis-Dreyfus and Jerry Seinfeld as the mysterious ‘Ass man’.

The 1995 episode of the sitcom is often noted among the best instalments of the long-running comedy.

Cutell also made an impression on the big screen, and was recognized for his roles in Honey, I Shrunk The Kids, Little Big Man and Shoot The Moon.

He also got the laughs in Pee-wee’s Big Adventure, stealing the spotlight as Amazing Larry – sporting a parrot-esque hairstyle as he interrupted Pee-wee in the middle of his big meeting.

His final role came in 2015, playing Abe in an episode of Grey’s Anatomy.

This is a breaking news story, more to follow soon… Check back shortly for further updates.

5 Apr 21
Hi, are you mildly curious about whether Peter Weber is single? Cool, welcome. As a…
TV & Movies
0