Dr Ellie Cannon joined BBC Breakfast presenters Roger Johnson and Sima Kotecha virtually to discuss a new scheme the government has advised which could mean people no longer have to rely on self-isolation if someone they’ve possibly had contact with tests positive for coronavirus. The expert said it would be more efficient than isolating, which hasn’t been effective.

It comes as the trial proposes that people use lateral flow tests if they’ve been told they have had contact with someone who’s tested positive, and if their own test comes back negative they won’t need to isolate for 10 days.

Sima asked Ellie about the reliability of lateral flow testing, admitting the test had given her a false positive recently.

“Well they are as reliable as we need them for this situation,” Ellie answered.

“So when we’re doing a large number like this when people are asymptomatic then they are particularly useful and we have to weigh that up against how reliable was contact self-isolation in the first place, which to be honest in the UK has not been a great success.” 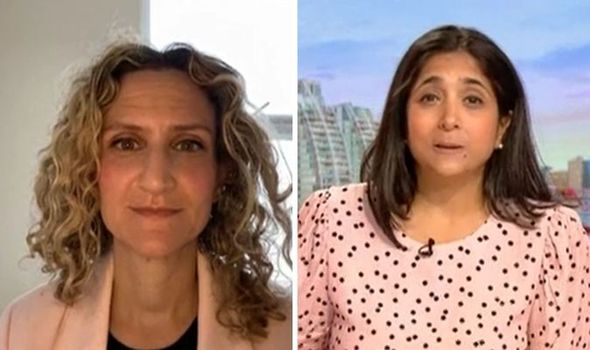 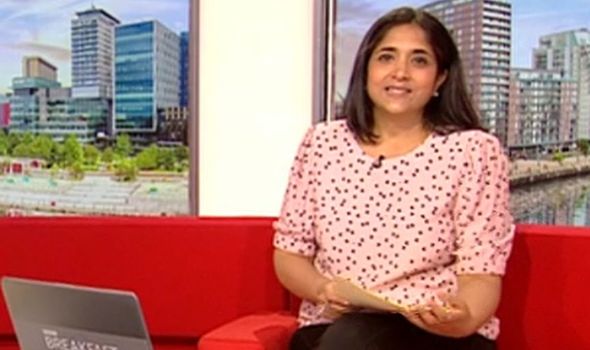 “Can you elaborate on that a bit?” Sima asked. “Ministers have been telling the public to do this for well over a year now, do you think it has been effective?”

“It’s been particularly difficult for children, often self-isolating for a contact in their year group who they’ve never actually seen or met and they’re off school for an extra 10 days.

“So I think this is a really positive step because we haven’t been very good at self-isolating because it’s very, very difficult and often it’s not possible.” 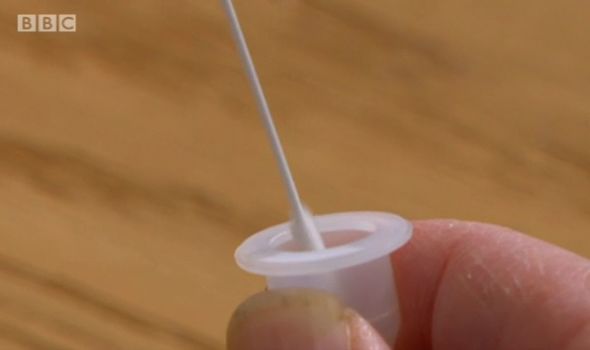 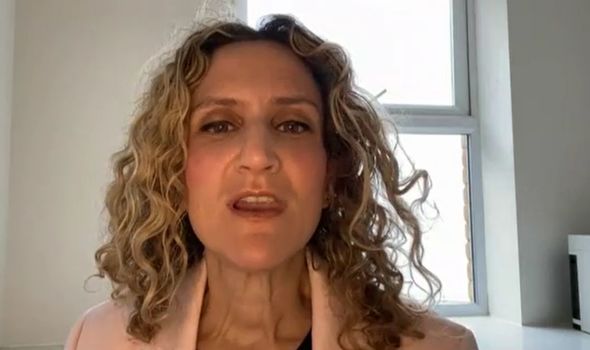 Sima asked the GP if people could trust results they get from lateral flow tests when many are often unsure if they’ve carried out the test correctly.

“On an individual basis of course it’s important to look at how accurate they are,” Ellie began.

“Are you going up your nose enough, are you mixing in the agent properly – but when we’re looking at large numbers like this, then they become more and more accurate.

“And of course these things rely on people doing them as well as we can but we’ve relied on the public the whole way through.

“We’ve relied on each other to wear masks properly, to go for testing when we have to, to turn up for vaccinations.

“I think it’s another thing that it’s really worth getting used to if it means we don’t have to self-isolate for contact.”

She added that data showed that many who self-isolated for contact purposes were actually never a risk themselves, so were isolating unnecessarily.

“But, as I said, on this mass scale, particularly for asymptomatic people, so where we are looking for people who may be developing the infection before they have actually got symptoms and are able to pass it on – in that situation they are proving to be useful.

“And we’ve seen that over the last couple of months with all the children who’ve been tested to go back to school and school transition rates and school rates are at an all-time low.”

BBC Breakfast airs daily at 6am on BBC.

The ladies from SWV aren't backing down from playing their famous Michael Jackson sample in an upcoming "Verzuz" matchup ......