AMANDA Holden has revealed she was told about her pal Simon Cowell and Lauren Silverman's engagement news in a text.

The Heart radio presenter detailed how she had found out about the proposal through a message that simply told her "it's happening". 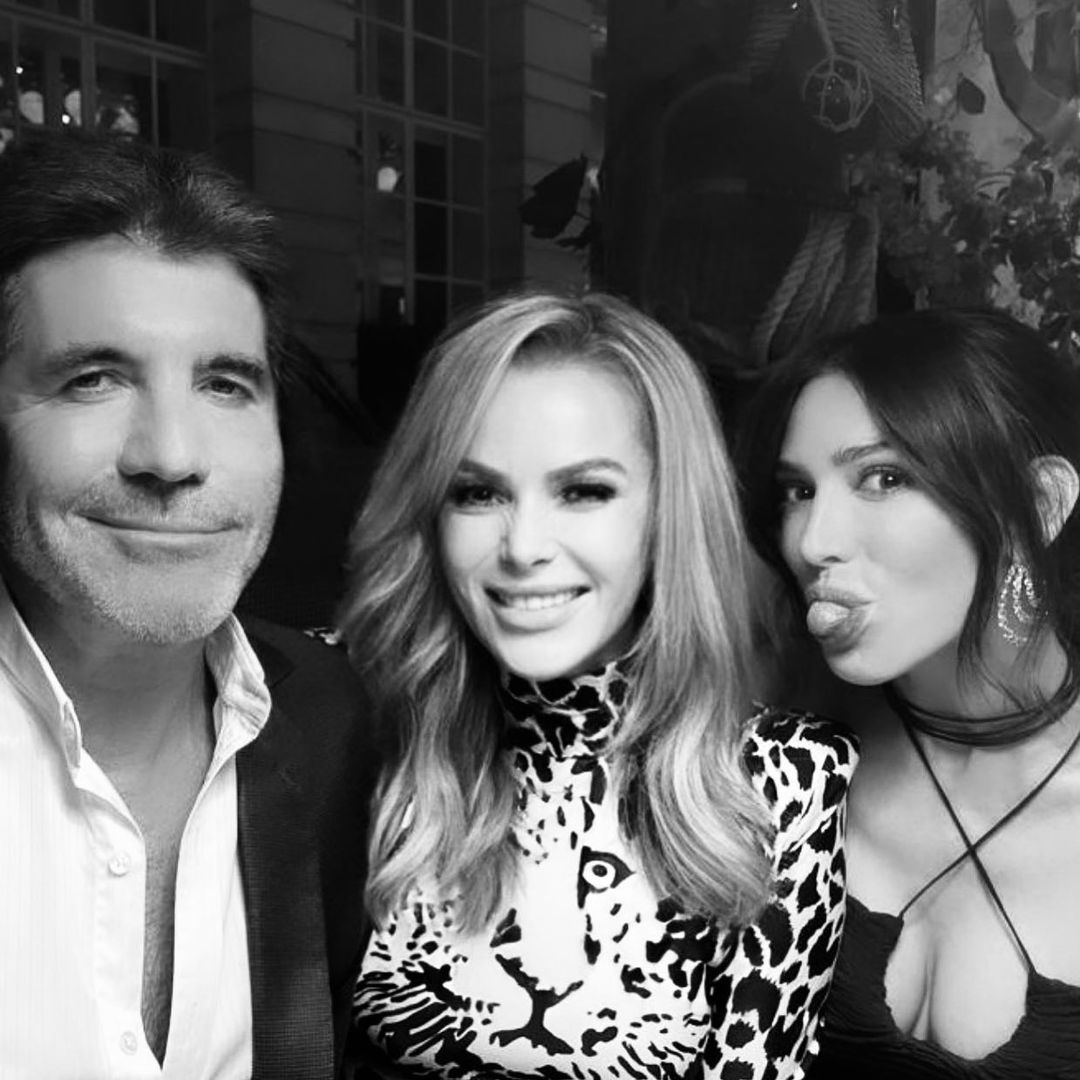 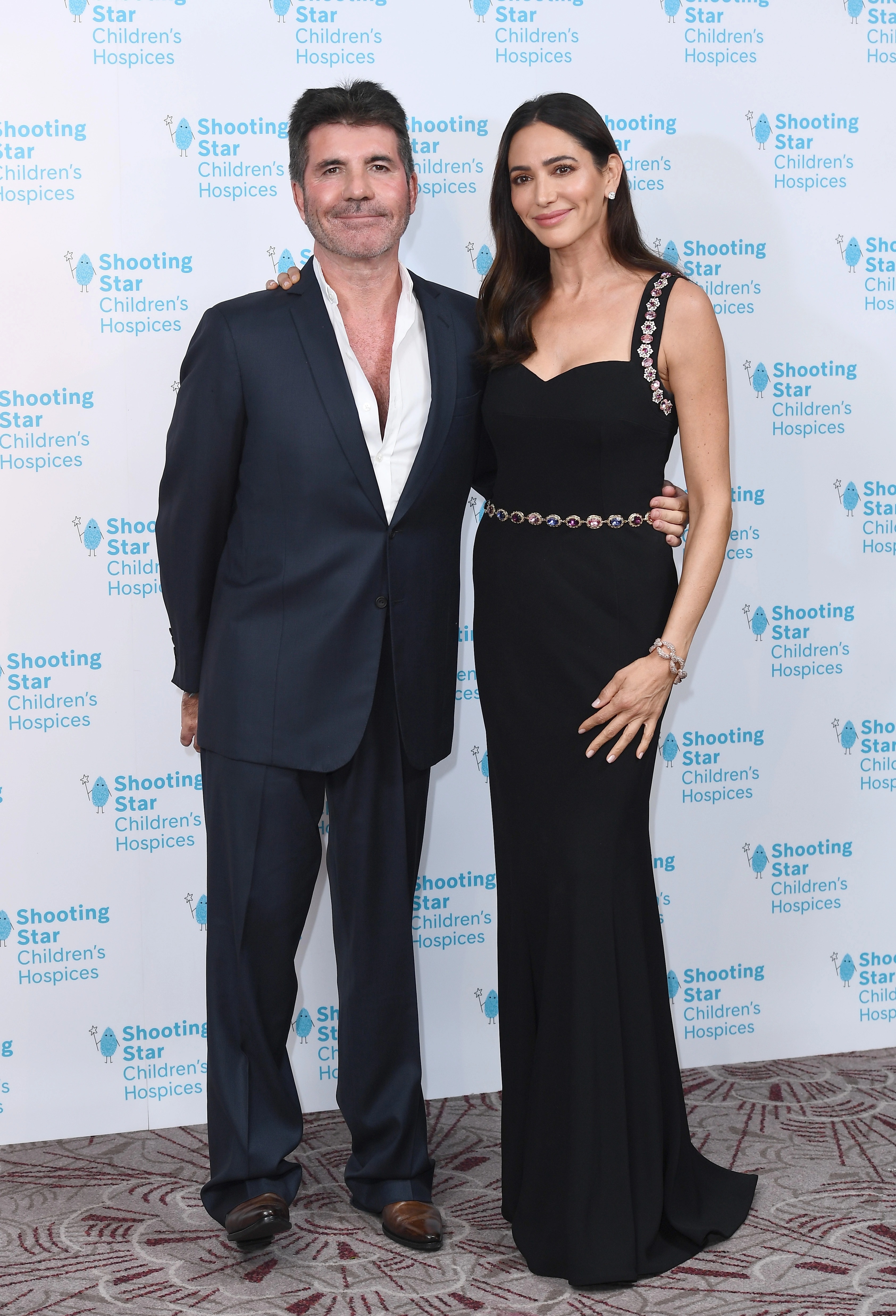 Last night, The Sun exclusively revealed that The X Factor judge Simon, 62, had secretly got down on one knee to girlfriend Lauren, 44, on holiday in Barbados.

Amanda, 50, admitted she was one of the first to find out as news broke that the star had popped the question in front his and Lauren's son Eric, seven.

Speaking on her Heart radio show with Jamie Theakston, the Britain's Got Talent panellist shared her excitement as she "never thought" the day would come.

"Simon said he would never get married, and obviously Lauren has been by his side and you know they've been through so much together," she said.

"I think she's the one, but I don't know if she ever thought he would put a ring on it. Then last night, we all got the text saying 'It's happening'.

"We couldn't believe it and I knew it would be in the papers today if we got the test last night. So I was like, 'Oh my goodness'."

Without giving away too many details, Amanda went on to reveal she was confident the wedding would happen this year.

"I would love to think so," she added. "I'm messaging them as we speak going, 'Do I need to book flights to Barbados, I want to get in there before prices go up'.

"I've got to book time off work – I've got to get a hat! I'm thinking, who's going to look after the kids? Are the kids invited? Now come on!"

The 62-year-old X Factor star – who previously declared he didn’t believe in marriage – got down on one knee during the couple’s recent holiday in Barbados.

The Sun revealed  Simon popped the question in front of the couple’s seven-year-old son, Eric, and step-son Adam, from Lauren’s first marriage, on Christmas Eve.

Last night a source said: “Simon and Lauren are ridiculously, nauseatingly in love – incredibly, lockdown brought them closer than ever.

“Lauren was absolutely stunned and never in a million years expected Simon to pop the question. She burst into tears – happy tears – and obviously said ‘yes’ straight away.

“It was important to Simon that the kids were there too, as he adores them both and the family they’ve become.

“Lauren has been Simon’s rock over these past few years – supporting him when he broke his back, and through thick and thin generally. They make a wonderful couple.

“Whilst Simon never thought he was the marrying type, he’s realised he’s met the woman of his dreams – and couldn’t be happier. In the words of Beyoncé, it was time to put a ring on it.”

The mogul, worth £360million, has been dating the stunning American socialite – who is also a millionaire in her own right – for 13 years.

They have homes together in Los Angeles and London, and saw in the new year with friends at Simon’s Bajan pad.

The couple first met in 2004 when Lauren, 44, was still married to one of Simon’s good friends, property mogul Andrew Silverman.

They later fell in love and went public with their relationship in 2013. 29 Oct 19
More than three years ago, JoJo Fletcher handed out her final rose on The Bachelorette to Jordan…
TV & Movies
0