EXCLUSIVE: Tom Welling (Smallville, Lucifer) has signed on to star in Deep Six, an action-thriller from writer-director Scott Windhauser (Death in Texas).

In the film, which will begin shooting in Rome in April, Terry (Welling) is released early from prison only to be forced to go undercover to take down the Cosa Nostra in Italy. On his first day, his fellow six-man undercover unit is taken out. Terry must then ride shotgun all day with a psychopath killer who may know he is working for the police.

“I really lucked out to get to work with such a great actor like Tom. I think he is really going to open a lot of eyes with his role,” said Windhauser. “He gets to go to toe-to-toe with Cam in a game of cat and mouse that the audience will love. I can’t wait to show the world this project.”

Welling is best known for his turns as Clark Kent in all 10 seasons of Warner Bros. Television’s Smallville, and as L.A.P.D. Lieutenant Marcus Pierce in Warner Bros. TV’s Lucifer. He’s also appeared in series including Professionals, Batwoman and Judging Amy, along with films including Draft Day, Parkland, Cheaper by the Dozen and Cheaper by the Dozen 2, and The Fog.

Welling is represented by The Gersh Agency and Artist International Group. 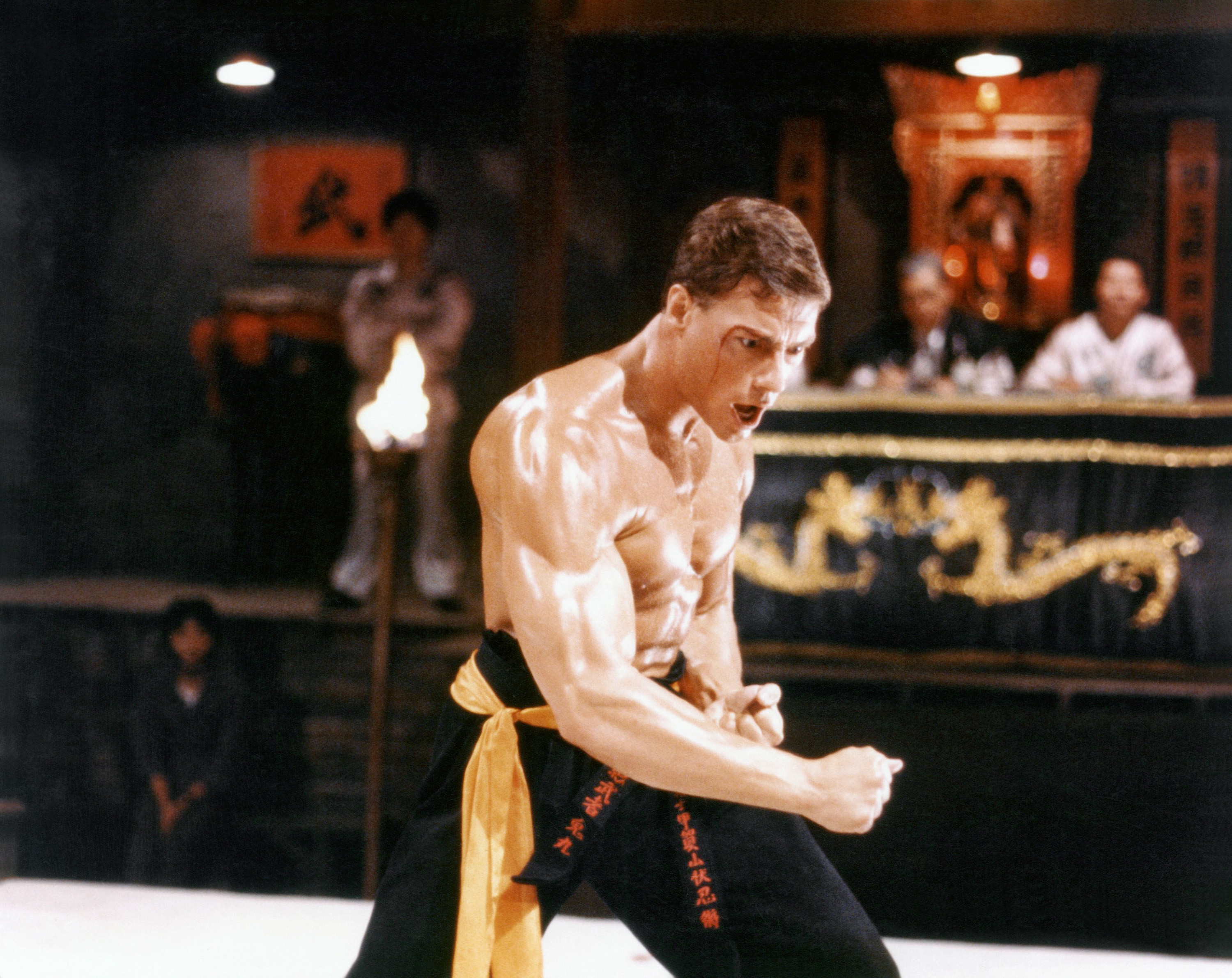 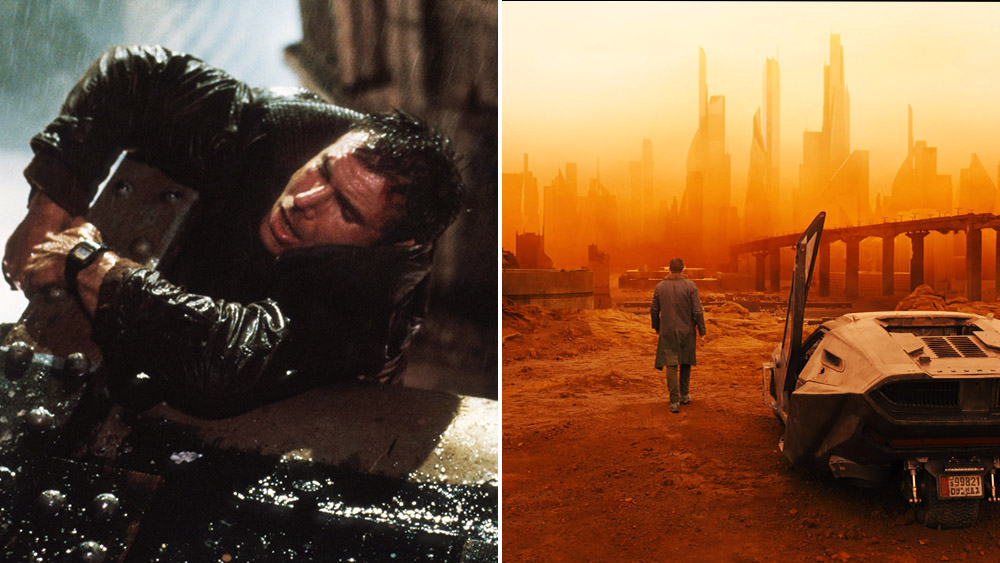 26 May 22
Jennifer Lopez is remembering her Shades of Blue “partner in crime” Ray Liotta, who died…
TV & Movies
0