WARNING SPOILERS FOR SPIDER-MAN FAR FROM HOME AHEAD. The opening of the latest Marvel movie left some MCU fans perplexed. Played to Whitney Houston’s I Will Always Love You, Midtown High screened am In Memoriam video to the superheroes who died in Avengers Endgame. There was Iron Man and Black Widow, but why Captain America?

After all, Steve Rogers survived Avengers Endgame; going back in time to live with Peggy and now being old in 2023.

And then later on in the film fans learned that Spider-Man Far From Home was set eight months after Avengers Endgame.

So could that mean that Captain America died of old age in that time period?

Well, now Spider-Man Far From Home director Jon Watts has shed some light on the mystery. 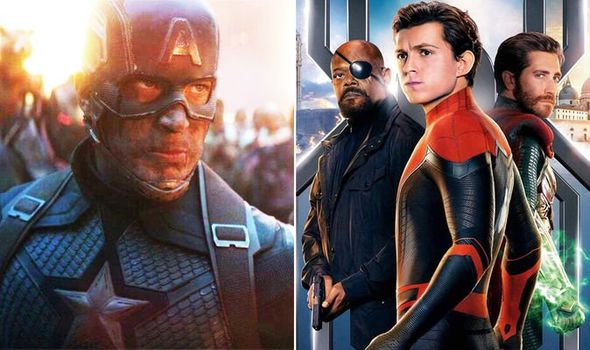 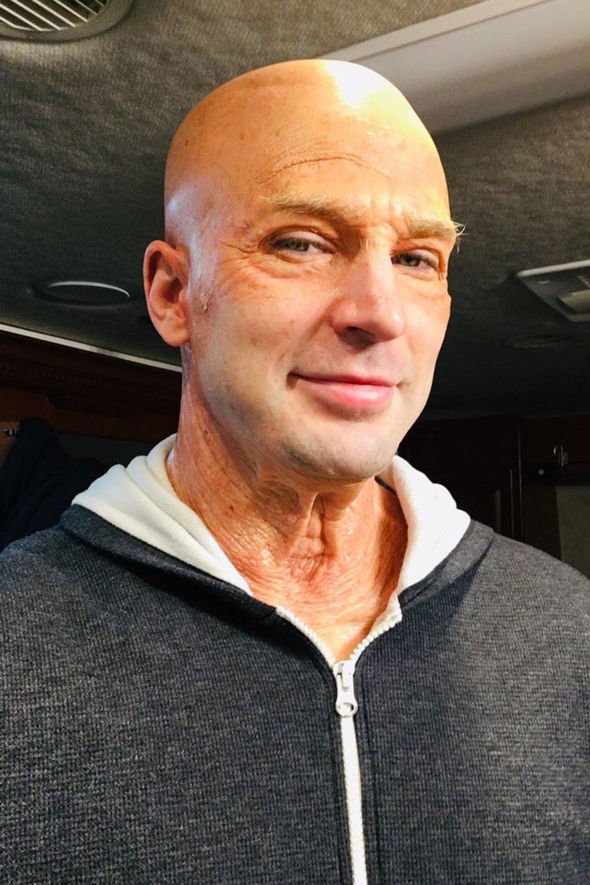 Speaking on the EMPIRE spoiler special for the movie, he revealed that Captain America was simply presumed dead by the world when the Avengers knew the truth.

Watts said: “I think the world doesn’t know he’s travelled through time and is an old man now.

“So I think the world’s assumption is that he’s dead too.

“I wasn’t trying to kill Cap!” 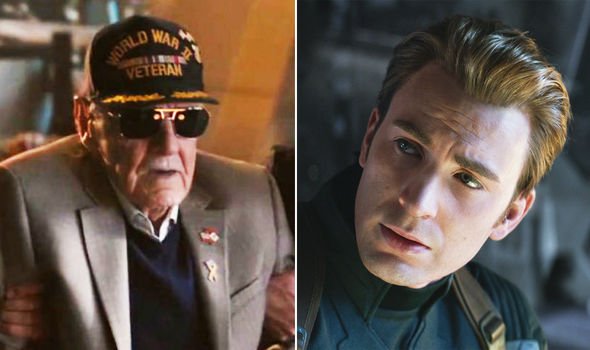 So perhaps this means this isn’t the last we’ve seen of Old Captain America?

After all, there’s the Falcon and Winter Solider Disney Plus series on the way, so maybe he’ll cameo.

Spider-Man Far From Home is out now.