WARNING SPOILERS FOR SPIDER-MAN FAR FROM HOME AHEAD. Marvel fans will remember Spider-Man Homecoming saw Vulture angry with Tony Stark, while Spider-Man Far From Home’s Mysterio turned out to be a disgruntled Stark employee. Now a popular new fan theory reckons Justin Hammer from Iron Man 2 is the real villain behind these two and actually subtly cameoed in Spider-Man Far From Home.

Reddit user Dudebroman_5000 writes: “At the end of FFH, we see a guy downloading the hologram program from a computer to an external hard drive and taking it. If this person was one of Quentin’s associates, we would’ve seen his face.

“The fact that they kept his face hidden means this will be an important reveal later on. I believe this is a person that has been hidden in the shadows, recruiting and helping people who are angry with Tony, and basically turning them into supervillains in order to get Stark technology.

“Think about it. It makes no sense that a cleanup company would be able to build an exo-skeleton capable of flight like the Vulture suit, as well as all the rest of their equipment (the shocker gloves, etc). They wouldn’t know how to use Chitauri technology and turn it into something like that by themselves.

“Who has the knowledge to build suits like that? Who is angry enough with Tony that he would recruit other people who hate Tony? Who would be angry enough with Tony that they’d even go after his protege? In the after-credit scene for Homecoming, we see Scorpion saying he’s got a ‘voice on the outside’ who would love to kill Spider-Man. I believe this is Justin Hammer.”

WHAT WILL HAPPEN IN SPIDER-MAN 3? 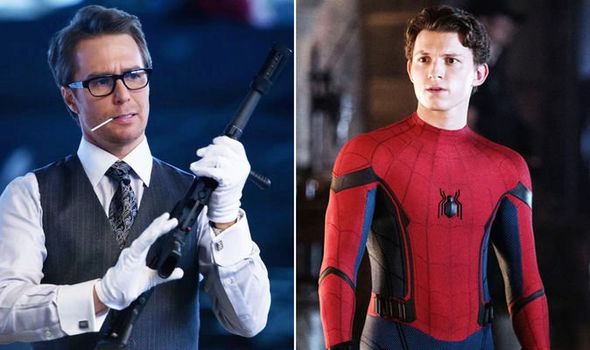 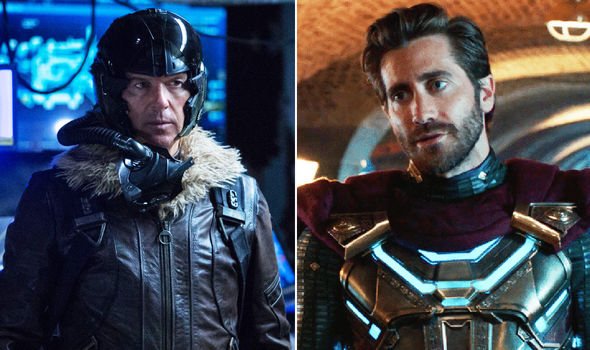 They continued: “‘But Hammer got arrested after Iron Man 2’ you say? Well yes, but also no. Hammer was sent to Seagate Penitentiary, the same prison they sent Trevor Slattery (the fake Mandarin, played by Ben Kingsley). Now, there’s a Marvel short movie called Hail to the King, which came out with Thor: The Dark World’s DVD. In this short, a member of the 10 Rings breaks Slattery out of prison. This is MCU canon. It’s possible that Justin Hammer also broke out of prison with Slattery.

“My theory is that Justin Hammer is creating a Sinister Six-type organisation (since the rights to some of those characters still belong to Sony, the MCU would have to make up something else) in order to take down Stark.

“Or at least that was the plan before he died in Endgame. His plan now is probably to destroy the image of Stark as a hero, by going after his protege.

“Justin Hammer said in Iron Man 2, ‘You don’t just go and try to kill the guy. I think, if I may, you go after his legacy. That’s what you kill.’ In that movie, this meant Stark technology. Now, it means Spider-Man. Which is why they gave Peter’s identity to the Daily Bugle, along with the fake footage that make him look like the villain. If he can destroy Spider-Man’s status as Tony’s successor, he can destroy people’s image of Tony Stark.” 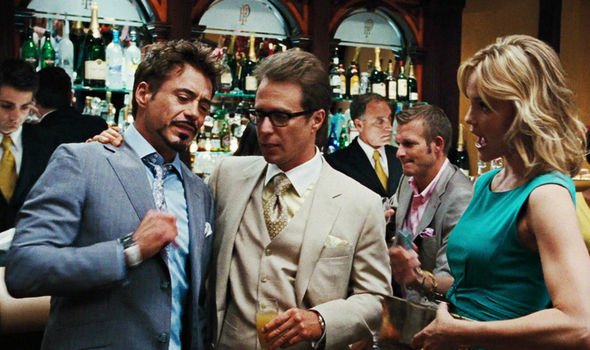 They concluded: “Apart from these details that I think point to Hammer, thematically the Spider-Man character in the MCU has been tied with Iron Man from the beginning.

“Since the Iron Man franchise basically got cancelled after the third one, leaving a lot of unfinished plot points (like the existence of the 10 Rings and a REAL Mandarin), I believe they’re going to use the Spider-Man movies to close off those characters.

“It’s the perfect solution to the problem they have with sharing the rights with Sony. Since they can’t use some of Spiderman’s villains, they’ll fill that hole with Ironman villains.”

Spider-Man Far From Home is out now.

19 Sep 20
PRODUCTION on the The Batman starring Robert Pattinson has restarted in the UK. Pattinson, who…
TV & Movies
0 9 Jun 20
Despite the backlash, Morrone told the outlet that she is able to keep the comments…
TV & Movies
0