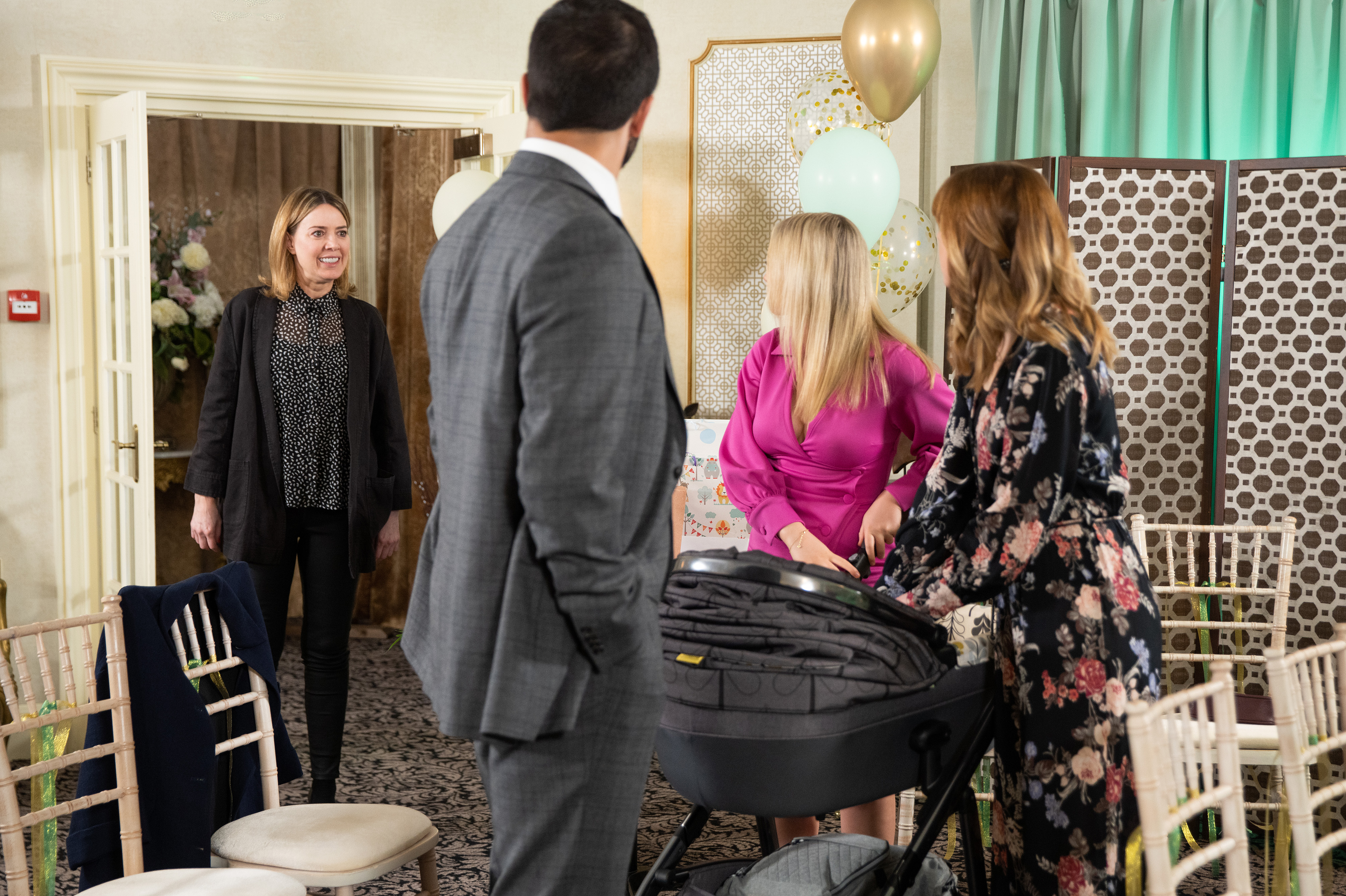 Because of Alfie’s traumatic arrival, social services were immediately called to the hospital, aware Abi had been taking drugs and drinking while pregnant.

As things developed, Imran (Charlie de Melo) initially decided to side with Abi and fight for custody but recently, he changed his mind.

Convinced Abi was back on drugs, Imran played dirty and hired a dodgy paralegal called Ben, certain he’d be able to prove Abi had relapsed.

When Abi enters, she manages to take pictures of her son.

Later on, she meets up with an old contact called Matty and hands over a few envelopes.

The next day, Abi calls Matty and confirms that she’s happy to wait a week for the fake passports.

But will Abi successfully steal Alfie away and start a new life elsewhere?

Or will Imran work out what she’s planning? 17 Mar 21
Harry and Meghan's Oprah interview: Key moments Meghan says it was Kate who made her…
TV & Movies
0