Al Pacino’s Exes: Who Has The Legendary Actor Dated? 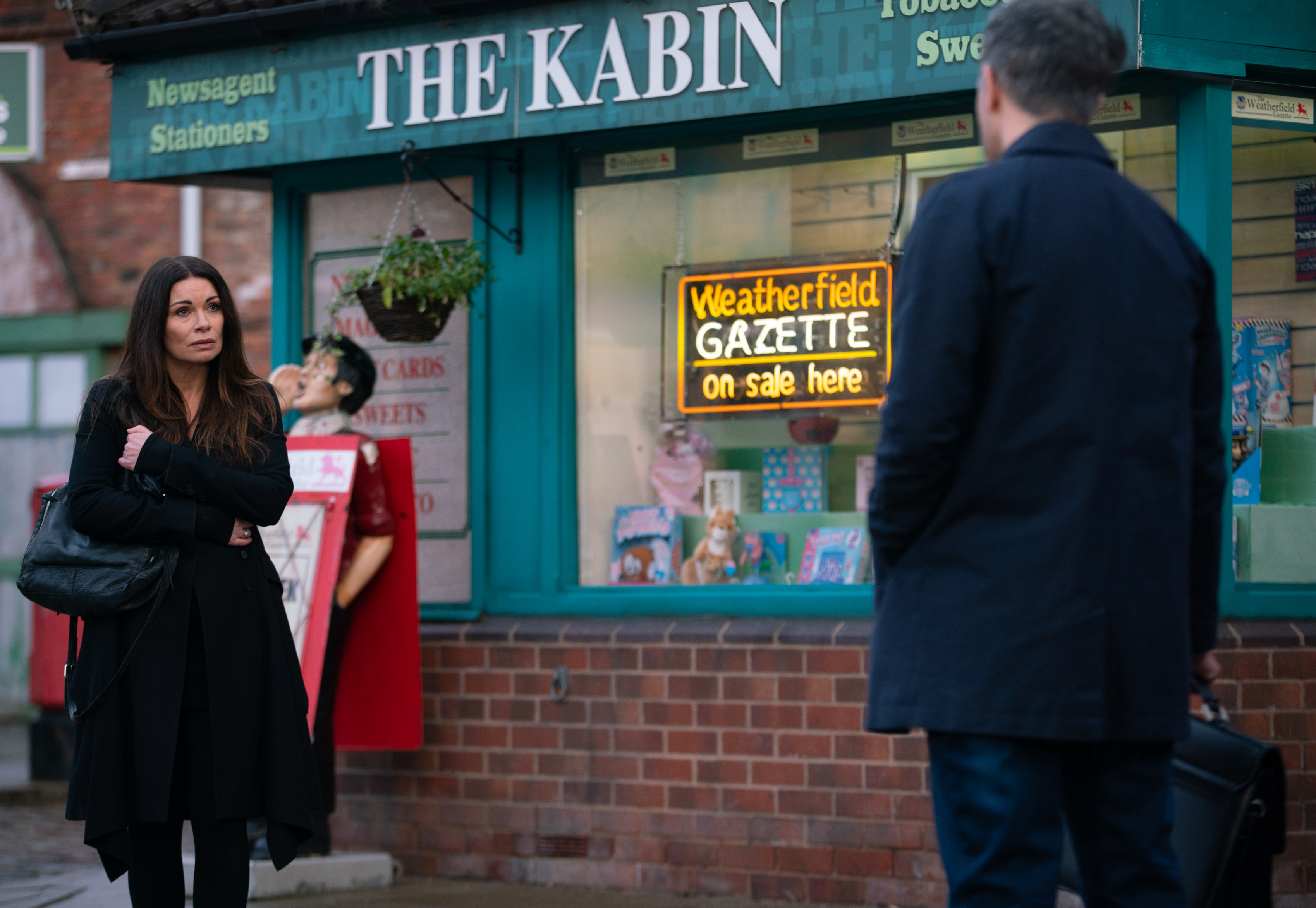 Lucas (Glenn Wallace) calls at the factory to reveal that he’s planing on doing business with them — much to Sarah Platt’s (Tina O’Brien) delight.

However, Carla masks her discomfort.

Meanwhile, Peter is evidently not happy when Carla reveals she has to go to Harrogate to meet someone from Lucas’ firm.

Lucas, however, later returns to the factory, and insists his intentions are honourable. As Carla and Lucas go over her sales strategy, they fail to notice Peter approaching with a bunch of flowers.

What will he discover?

That remains to be seen, but he heads out — upset over something.

Carla later calls at No.1 for her overnight bag, but it soon becomes apparent that Peter is wallowing in self-pity. Naturally, she has no idea what’s wrong, as she doesn’t know he overheard her conversation with Lucas.

Jenny Connor (Sally Ann Matthews) persuades Carla to join her for a glass of wine and send Sarah to the business meeting in Harrogate instead.

Carla proceeds to get tipsy, and she receives a call from Peter. She declines the call, and sends him a text — one in which she claims to be in Harrogate as planned.

However, when Adam calls at No.1, he informs Peter that Carla ducked out of the Harrogate trip and sent Sarah in her place!

Peter realises Carla has lied to him and he’s fuming as a result, and therefore he calls her once more!

He comes to believe that she spent the night with Lucas, and unable to stop thinking about such a thing, he confronts Carla in the factory.

Will Carla set him straight?

She assures Peter that she loves him but that she simply cannot help wondering if it’s being with her that drives him to drink. Time’s Up has condemned Brett Ratner, the director behind the “Rush Hour” film series and “X-Men: The Last Stand” who...