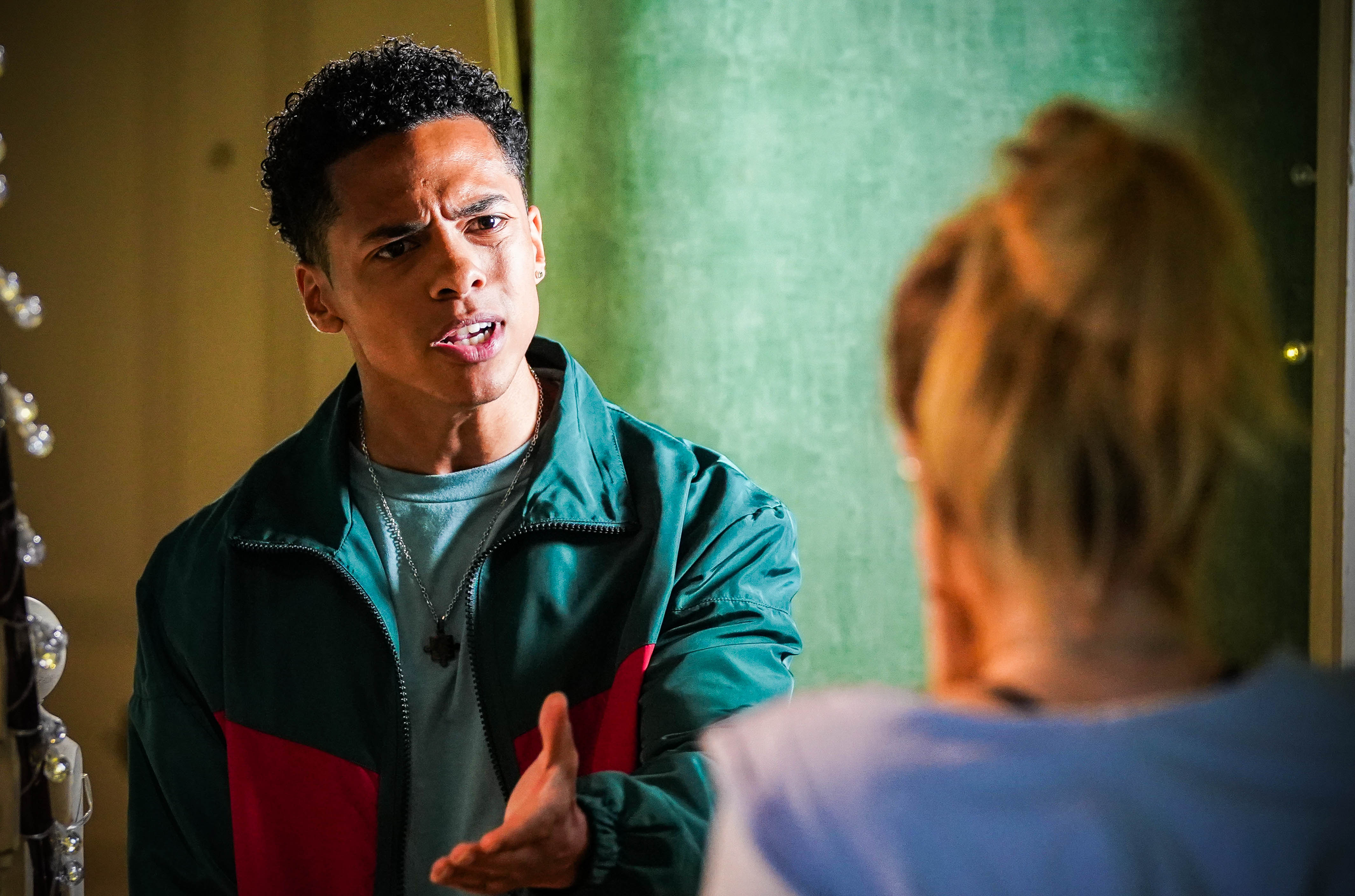 Vinny (Shiv Jalota) and Keegan share in their frustration that they don’t understand women.

Meanwhile, Karen (Lorraine Stanley) tries to get Bernie to eat but as she’s so worried about putting on weight, Bernie chooses to pop a diet pill.

Later on, Bernie is feeling faint and shockingly, she collapses.

To make matters worse, Keegan is then shocked when Bernie adds it was Tiffany that got them for her.

Keegan is furious at Tiff for giving Bernie diet pills, but what could this mean for their relationship?

If Keegan can’t trust Tiff, will their marriage come to a devastating end after they’ve spent so long being happy together? 16 Jun 21
GB News has only just launched, but it looks like they've already fallen for one…
TV & Movies
0

27 Mar 20
Disney Plus UK has gone down a storm with Disney fans across the country, and…
TV & Movies
0