STACEY Solomon revealed she feared trolls would label her a "rubbish mum" after her son Rex climbed on her table as she filmed.

The Loose Women panellist, 31, anticipated a backlash as the tot scrambled onto the furniture as she showed off her new Ikea lampshade. 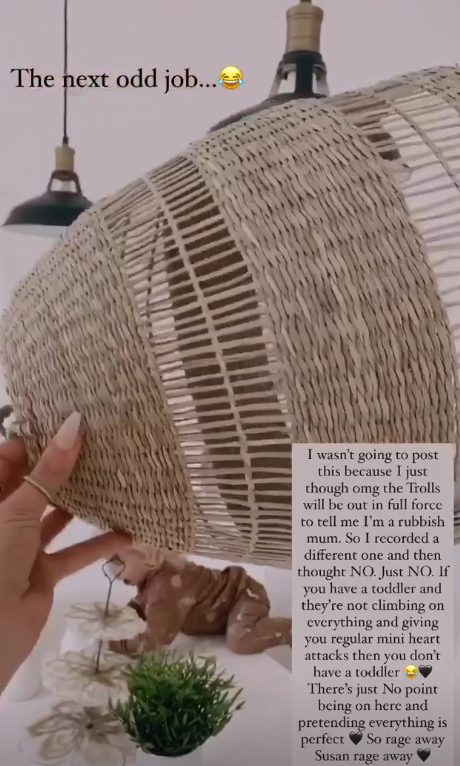 Stacey was distracted by her woven shade, holding it up for the camera as Rex quickly stood on his chair and pulled himself onto the table.

The mum-of-three wrote: "I wasn’t going to post this because I just thought omg the trolls will be out in full force to tell me I’m a rubbish mum.

"So I recorded a different one and then thought NO. Just NO. If you have a toddler and they’re not climbing on everything and giving you regular mini heart attacks then you don’t have a toddler.

"There’s just no point being on here and pretending everything is perfect. So rage away Susan rage away." 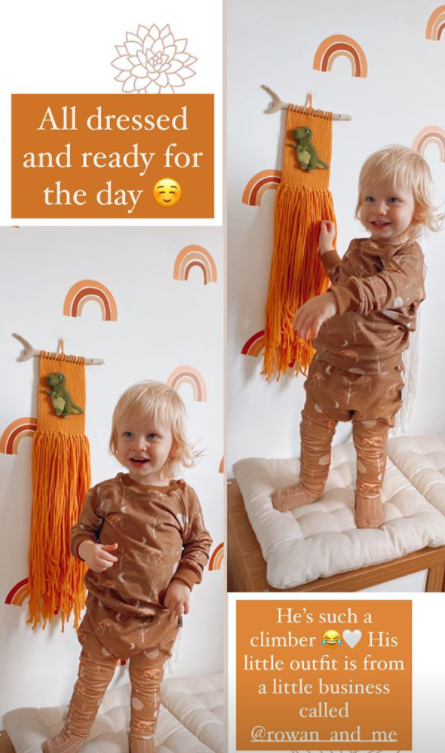 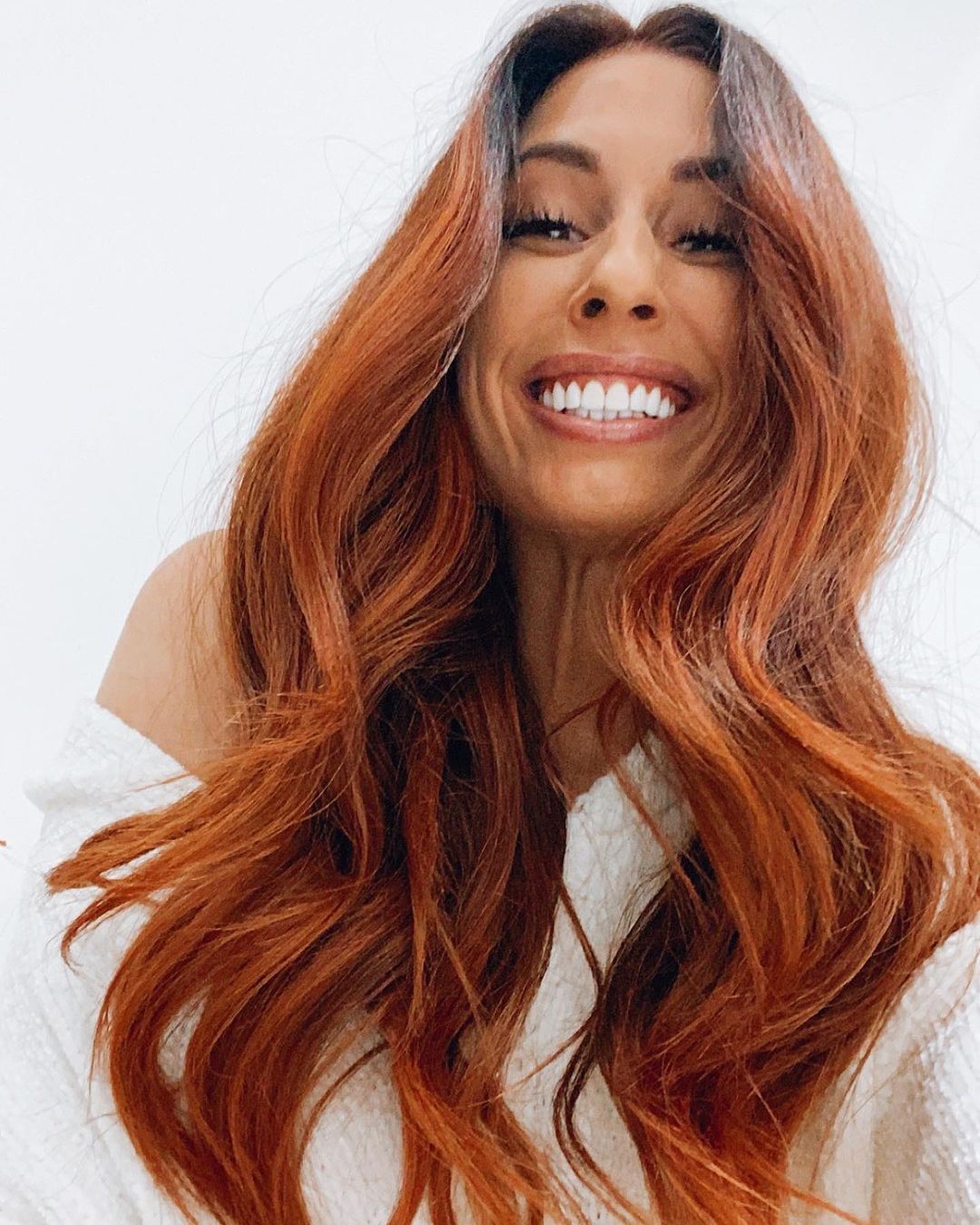 Earlier in the day Rex once again showed off his climbing prowess as he stood on a box seat in his bedroom.

As all her fans know, Stacey is the polar opposite of a bad mum. This week she and best pal Mrs Hinch threw a superhero themed party for their baby sons as the tots become firm friends too.

The presenter popped round to her best friend's house in Essex for the fun play date. 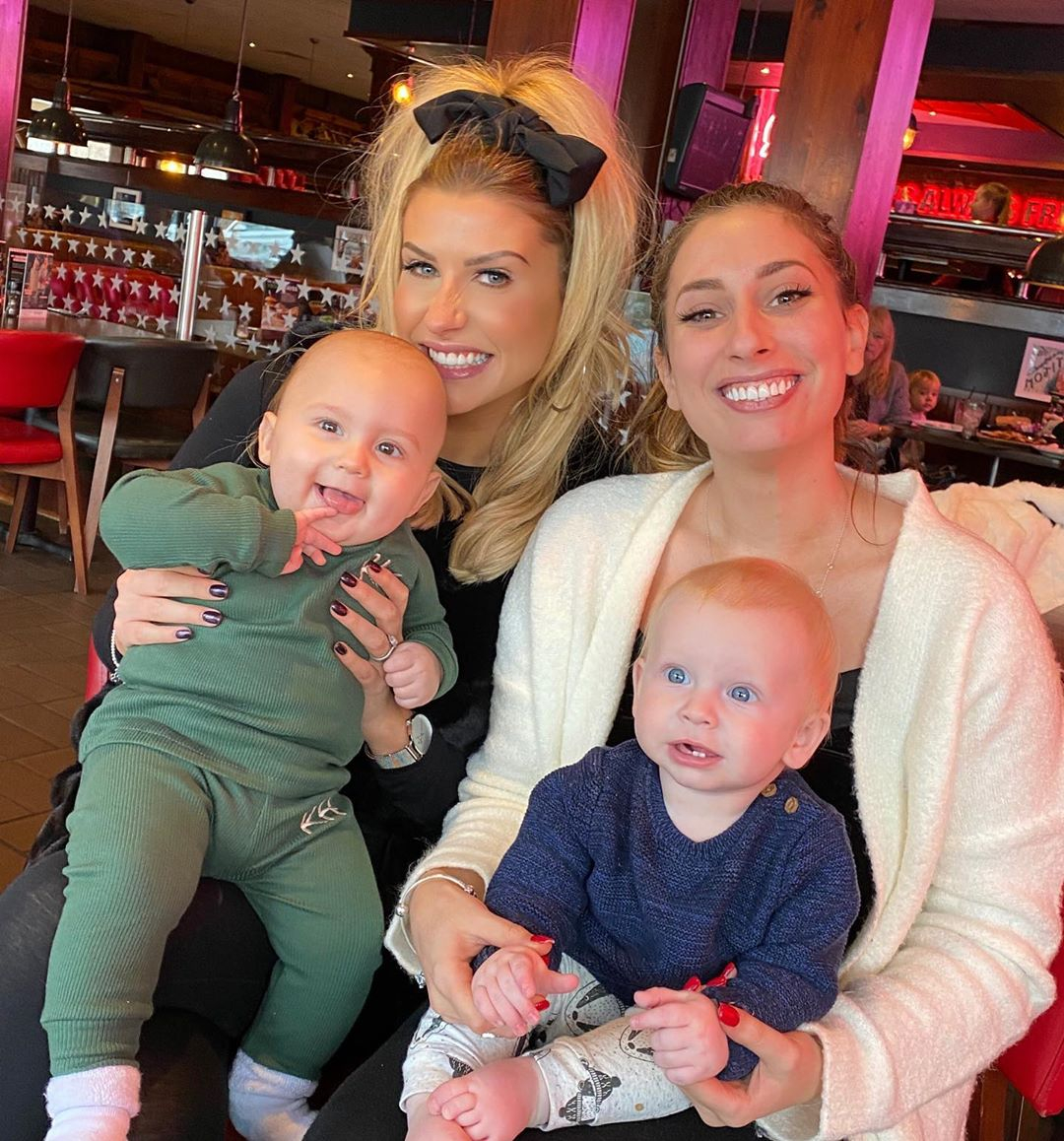 The cleanfluencer let her fans in behind the scenes of her preparations for the "mini superhero party" as she made the muffins and loaded up the popcorn.

The mum-of-one topped her "superhero snacks" with edible Superman and Batman logos.

Mrs Hinch thought he cupcakes "look shocking" but wasn't too fussed because it's the "taste that matters". 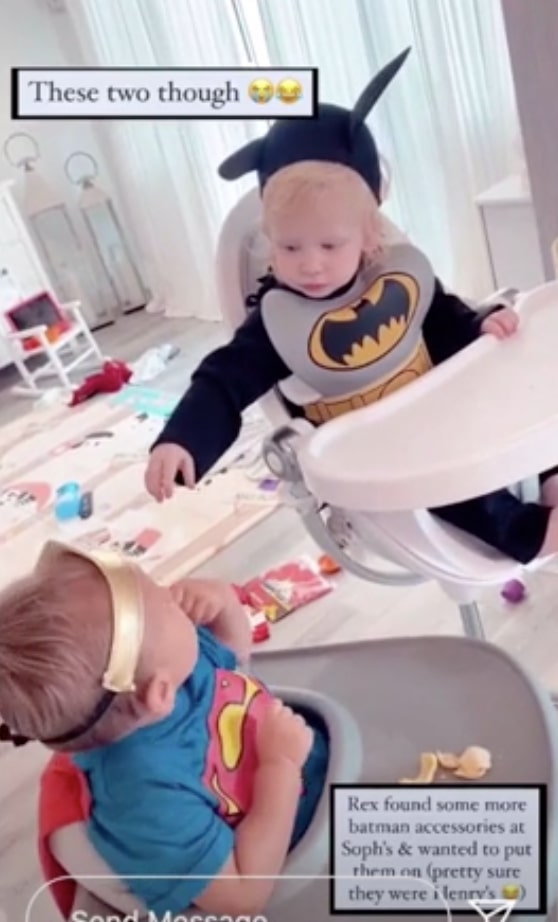 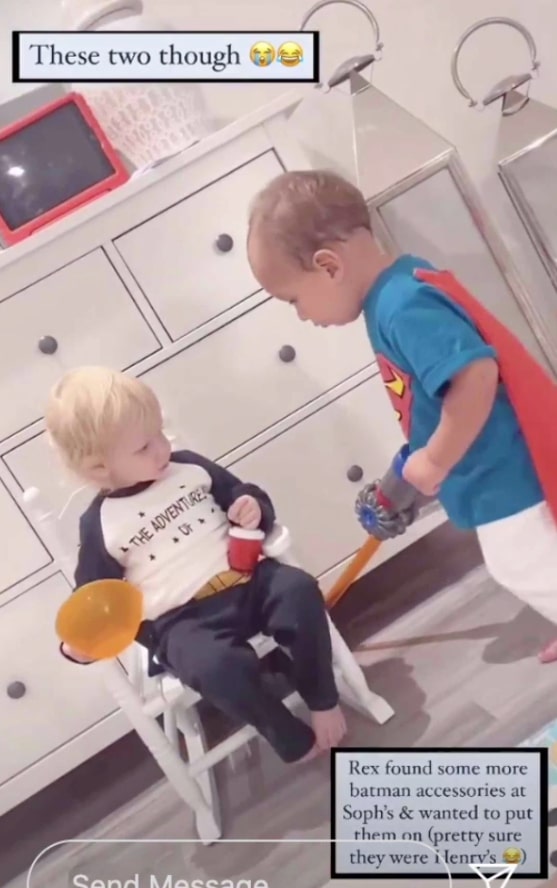 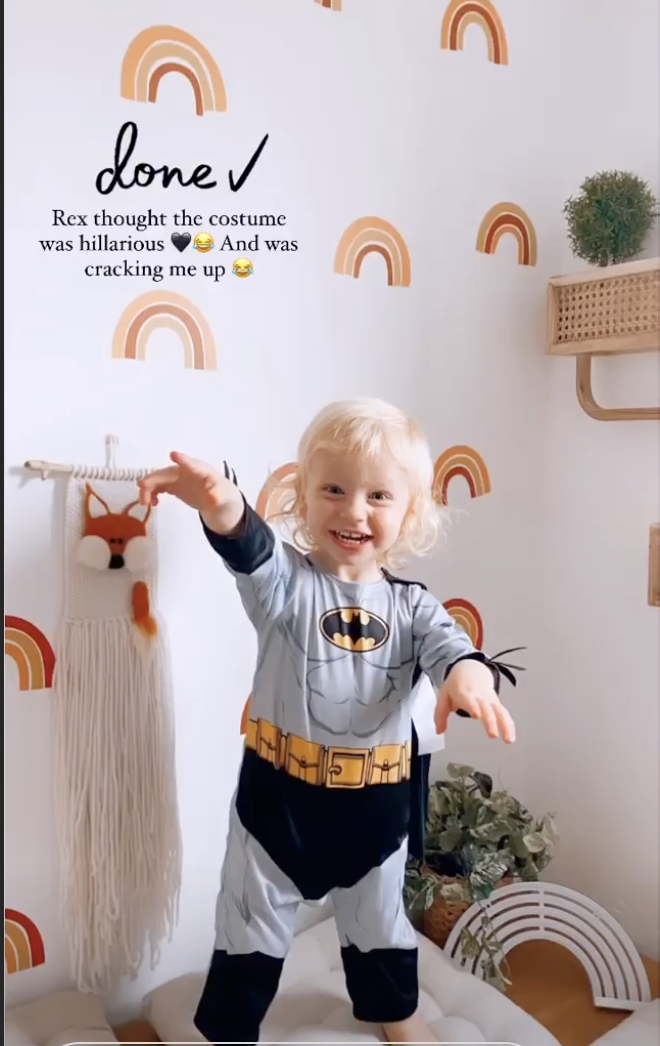 The doting mums dressed their boys, both one years old, up in superhero costumes.

Stacey dressed up Rex, her son with Joe Swash, as Batman, while Mrs Hinch made sure her Ronnie looked adorable in a Superman outfit.

The boys then played happily in their cute costumes as the mums cooed at how close they had become.

Mrs Hinch shared the footage from the party which they threw in September to her Instagram stories. 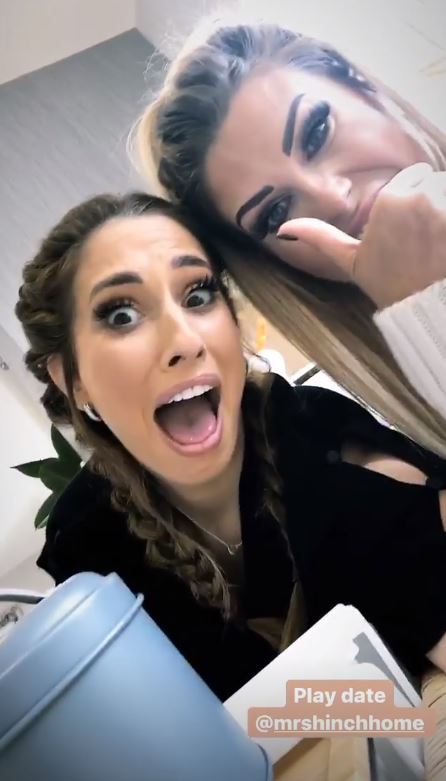 "Watching them back playing melts me, even Henry [her dog] tried joining in I think," she wrote on the stories.

The Loose Women presenter also gushed over the friendship developing between the boys.

"These two though," she wrote and added a crying face emoji.

On her own Instagram, Stacey showed off Rex's outfit before putting it on the adorable toddler who loved dressing up as Batman. 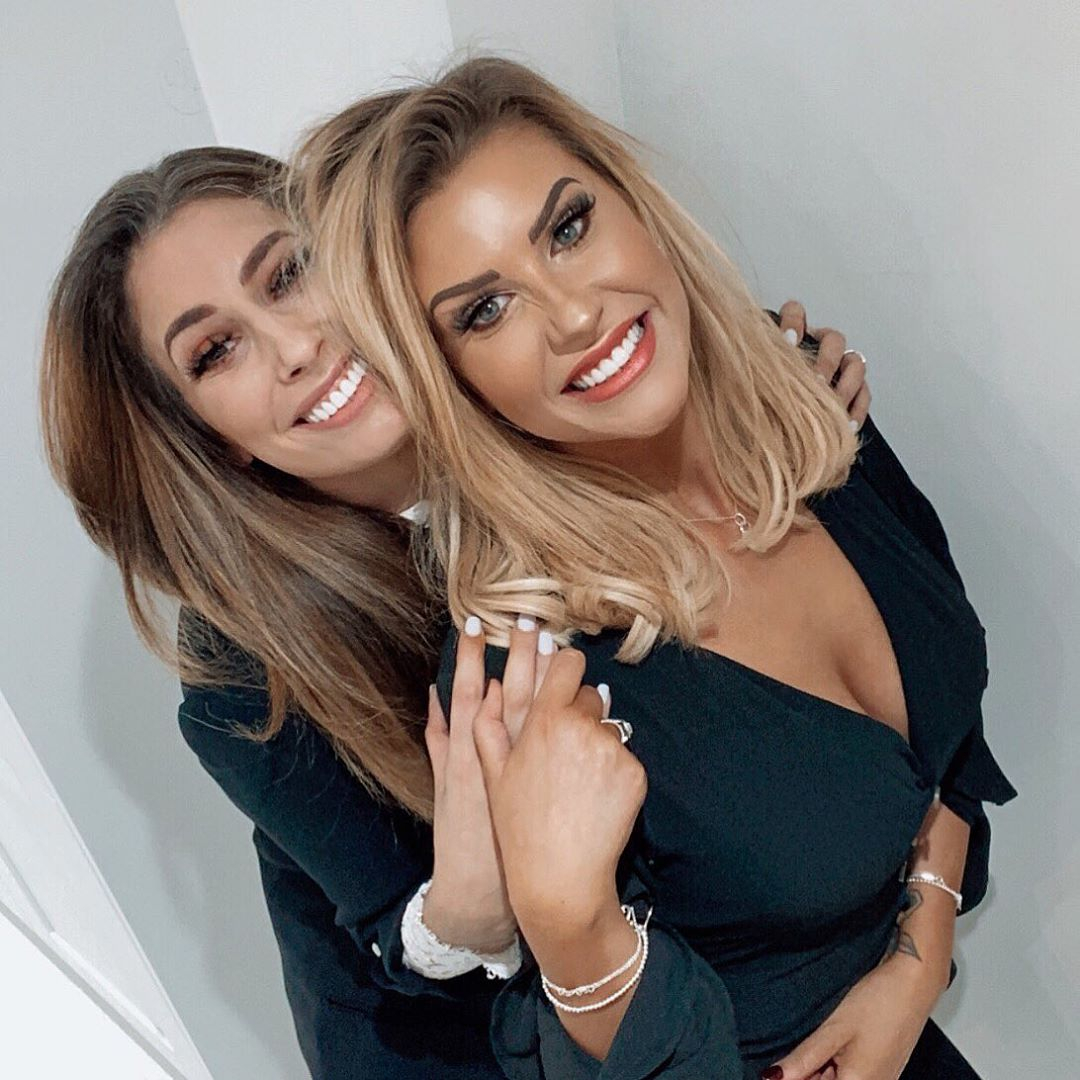 "Rex thought the costume was hilarious and was cracking me up," she wrote on her Instagram stories.

The party was part of a paid sponsorship with Pampers who had just launched a superhero nappy range with characters such as Batman, Superman and Wonder Woman emblazoned on the pants.

16 Sep 20
When Natalie Dreyfuss came on the scene as Sue Dearbon in The Flash Season 6,…
TV & Movies
0